Thailand lost in exhausting five-setter against Romania to succumb to two straight losses at the FIVB Volleyball Girls’ U18 World Championship in Durango, Mexico on Thursday. 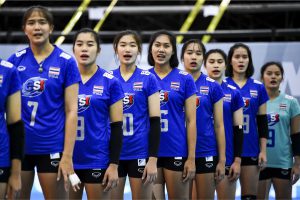 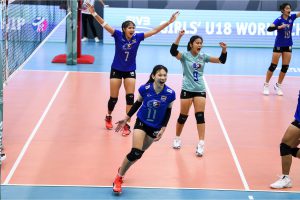 Stefania Cheluta Denisa topscored with 21 points including 17 attacks and 2 aces for Romania, while Ampha Sonsurat and Donphon Sinpho scored 22 and 20 points respectively on Thailand’s losing effort. 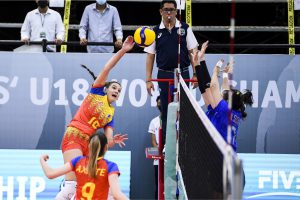 Denisa Stefania Cheluta, opposite hitter and top scorer of Romania: “We really wanted this victory, we had a good performance in the first set, but Thailand has a really good defense, they play a lot with the blackout and it was hard for us to adapt. My team managed to focus more and despite Thailand’s strong effort”. 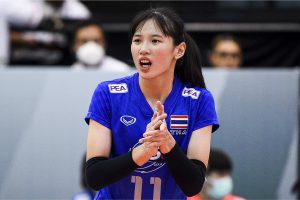 Ampha Sonsurat, outside hitter and top scorer of Thailand: “It was a hard fight, our good attacks were able to overtake their blocking but we are not satisfied with our performance because we committed too many errors in serving-receiving. If we pretend to win we must limit our margin of errors”. 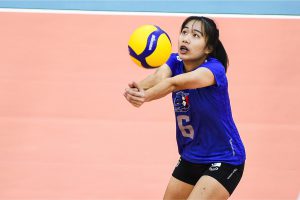 Thailand will play their last preliminary match against Puerto Rico on Friday. 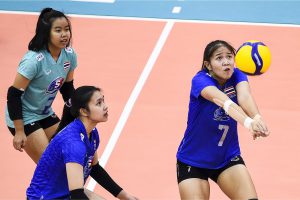