Manila, Philippines, December 1, 2019 – Hot favourites Thailand made a strong start at the 30th Southeast Asian Games beach volleyball competition in Subic, with their men’s team making it two for two in Pool B and their women’s side taking sole lead after two days of the country vs country affair.

Thailand, Singapore, Philippines and Indonesia are assured of advancing to the men’s semi-finals as they had already claimed two wins in their pools.

Thailand fielded strong players in the men’s competition this time, hoping to make their mark with possible best performances in the Games. Nuttanon Inkiew/Sadtawat Padsawud, who captured two gold medals in FIVB World Tour events consisting of the 2018 Pakbara Open on home soil in Satun and Bandar Torkaman in Iran this October, lead Thai charge. The other Thai pairing are also formidable with the likes of Banlue Nakphakhong, who teamed up with Narongdet Kankon to win the World Tour event in Boracay, Philippines this May. However, Banlue has switched his partner this time by teaming up with Surin Jongklang.

Thailand are due to take on Singapore in their last preliminary match in Pool B on Tuesday. However, both teams are assured of advancing to the semi-finals following their two victories. Singapore struggled to beat Cambodia 2-1 on Friday and continued their good run with similar 2-1 win against Vietnam on Sunday. Cambodia and Vietnam are due to contest their last preliminary match on Tuesday despite the fact that both teams crash out of the competition. 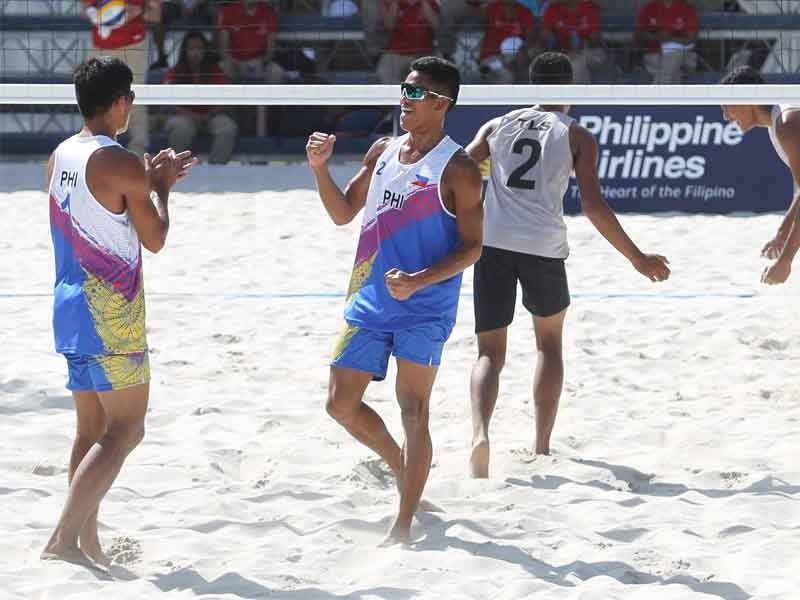 In the round-robin women’s event, Thailand and Indonesia stole the show with convincing wins against their respective rivals on Friday. Thailand thrashed Malaysia 2-0, with the Indonesians stunning hosts Philippines with the similar margin. However, Philippines recovered from a Friday dismal start to beat Vietnam 2-1 on Sunday. Cherry Ann Rodina/Bernadeth Pons defeated Vietnamese Nguyen Tram Thi Thanh/Truong My Huyen Duong 2-1 (21-8 17-21 15-7), but Nguyen Ngoc Lan Vu/Nguyen Tuong Vy Le Thi made amends for the loss by beating Filipinas Angeline Maria Gervacio/Floremel Rivera Rodriguez 2-0 (21-13 21-16). A golden match was held to decide the winning team and Philippines made it through to beat the spirited visitors 2-0 (22-20 21-15). 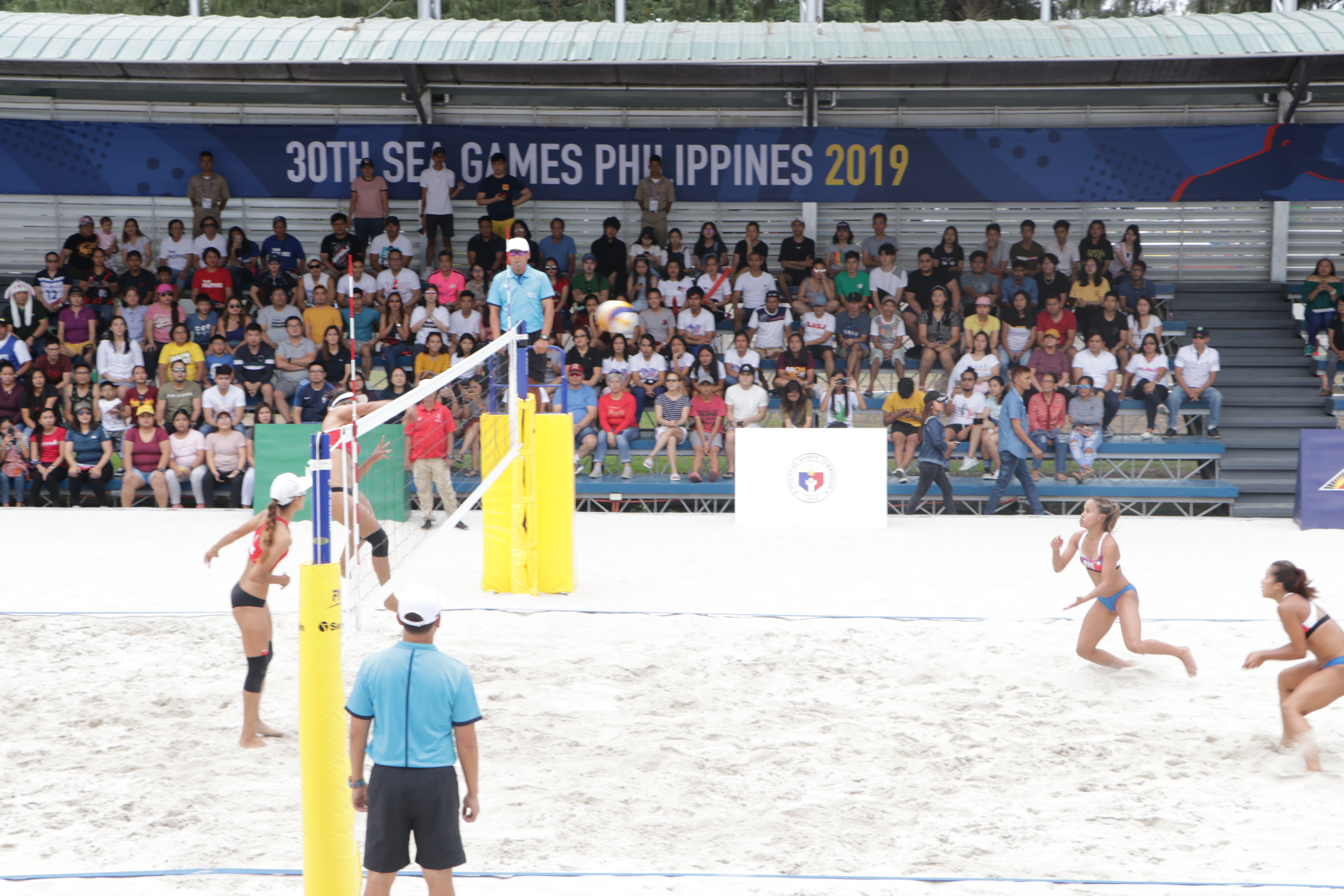 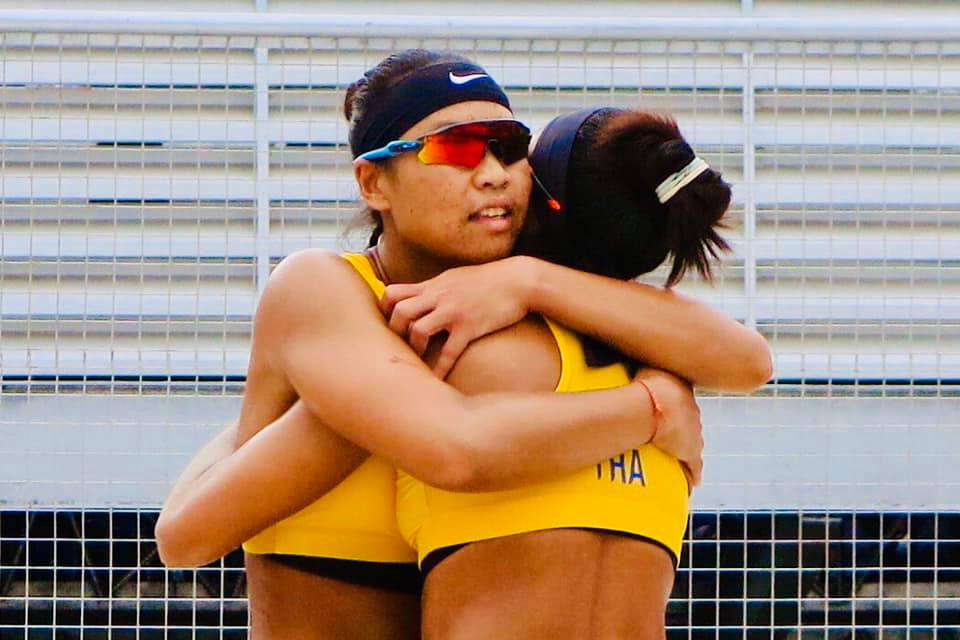 After two days into the women’s competition, Thailand captured the sole lead with 6 points from two straight wins, while Indonesia had 3 points from one (2-0) win, followed by the Philippines with 2 points from one (2-1) win against one (0-2) loss and Vietnam with one point from one (1-2) loss. 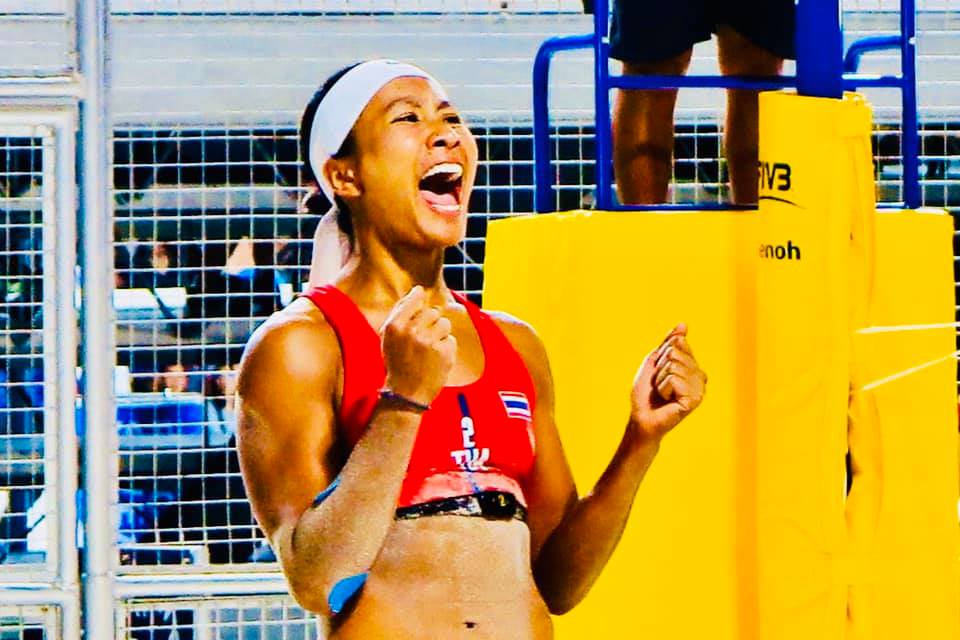 Beach volleyball in this 30th edition of the biennial multi-sport event kicked off on Friday, November 29 and resumed the competition on Sunday after the Games got off to a colourful Opening Ceremony at the Philippine Arena in Bocaue, Bulacan on Saturday.

The men’s beach volleyball competition features eight countries in two pools of four countries apiece competing in the pool round-robin preliminaries. At conclusion of the pool plays, only top two teams from each pool advance to the cross semi-finals. Participating countries in the men’s division compose of hosts Philippines, Indonesia, Malaysia and Timor-Leste in Pool A, with Pool B comprising Thailand, Singapore, Cambodia and Vietnam.

In the 30th SEA Games here, the organisers have adopted a new format of the beach volleyball competition, with participating players fighting in the country vs country format which sees Country Team 1 take on Country Team 1 and Country Team 2 play Country Team 2. In case of tie, a golden match from any two players from the four players of the country will decide the eventual winning team (country).

Countries finishing third and fourth places in each pool will contest the classification matches with A3 challenging B4 and A4 taking on B3 and the winners will finish joint 5 and losers joint 7th position.

The country vs country format has also been adopted in the women’s event, which sees Malaysia, Singapore, Indonesia, Thailand, Vietnam and hosts Philippines play one another in the single round robin. Countries will be ranked respectively after completing each match, while the best-ranked country will be crowned champions at the end of the competition.

The third-day competition is expected to take place on Monday. However, Technical Delegate Mr Thomas Chang from Hong Kong informed that there might be changes in match schedule on Monday and Tuesday due to approaching of typhoon. 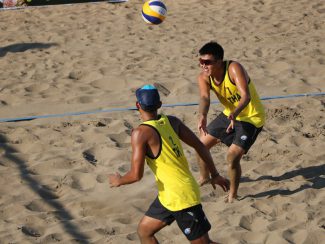 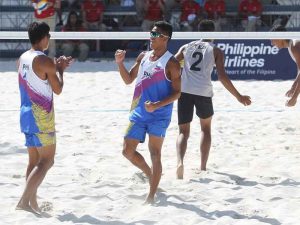 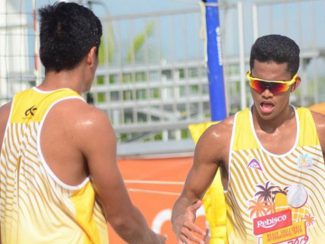 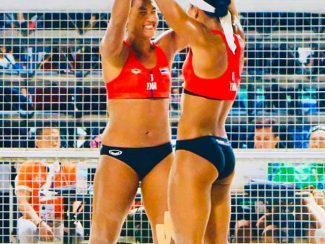 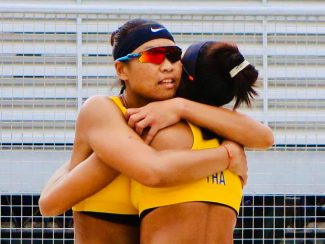 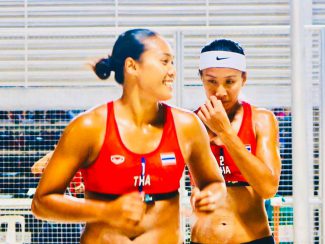 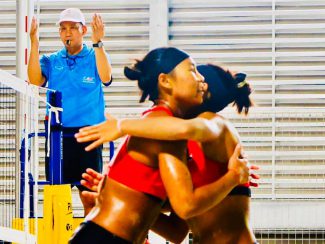 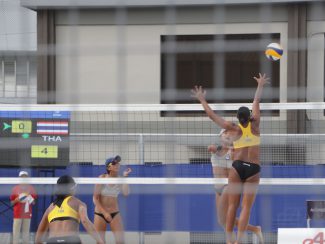 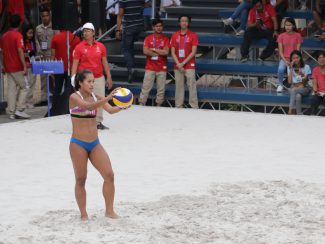 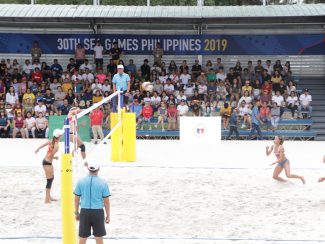 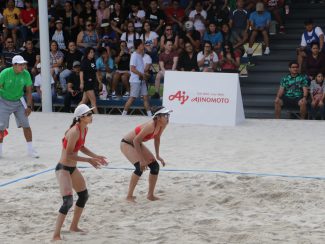