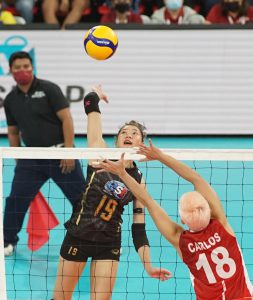 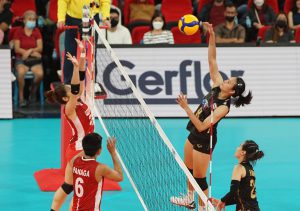 Thailand ran their usual system, backed by the masterful orchestration of captain and setter Pornpun Guedpard. They have shown classic Thai volleyball, running their offense, smoothly, working hard on covering the floor, to spark solid plays in transition. 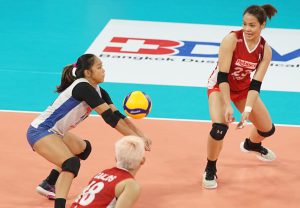 The hosts showed nearly parallel qualities, that they were able to play along such stronger, faster opponent. The Philippines found much momentum in their middle attack, as they utilized Celine Domingo and Jeanette Panaga. Opposite Michele Theresa Gumabao likewise provided firepower in key moments of the match. 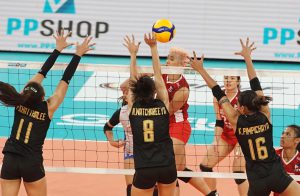 Thailand started to bring in their substitute players to send in a fresh approach and ensure higher efficiency in attack. Thanacha Sooksod was brought in and fought like a spitfire from the right flank, that helped key in the turnaround and the triumph for Thailand. 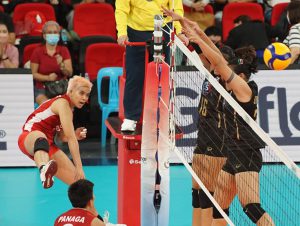 “We are really working hard for this championship. We have to compete and continue to train, and work on the little mistakes that we make. We know we have to get better each time,” said Pornpun.

Thailand are set to face China in the semifinals showdown scheduled on Sunday, August 28, at 16:00 local time. Hosts Philippines will play Australia at 13:00 local time for the 5th-8th bracket. 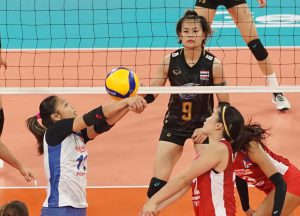