Lausanne, Switzerland, May 30, 2020 – The Fab Five have inspired a lasting revolution in Thailand bringing the volleyball culture to the forefront of their country’s consciousness and raising their profile further on the world stage with their distinctive style and game. 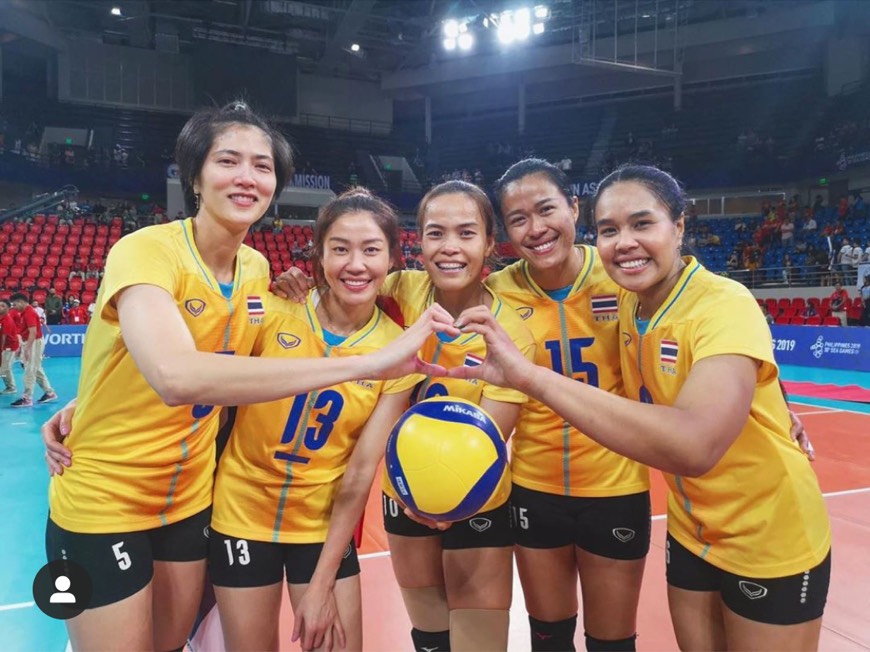 As we put the spotlight on each member of the Thailand quintet so you can learn more about the people behind the Southeast Asian team’s success, get to know Malika Kanthong in the third article in this series.

Malika turned her love for her family into a career that changed her life. The 33-year-old opposite has always had amazing drive. She endured leaving her hometown Angthong to be able to continue her education through volleyball.

“I come from a humble family of farmers in Angthong province, located about 100 kilometres north of Bangkok. I began playing in my school near my house when I was in Grade 3, then I moved to a sport school when I finished Grade 6. 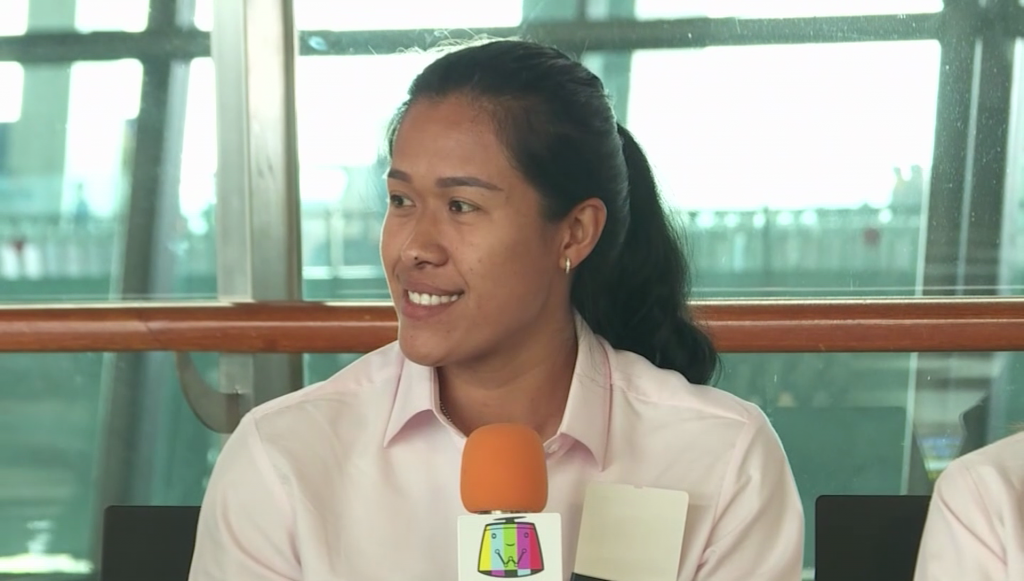 “I pursued playing because I wanted to have free education so that my mother would not have to work too hard for my school tuition. I just wanted my mom and my family not to worry too much about me.

“I just wanted my family to have a better life, so I trained hard to make sure that I could get into a university with a volleyball scholarship. My plan was to find a good job after graduation.”

Malika started from humble beginnings, spending thousands of hours training before getting her big break in 2006, when she landed a spot in the national team. 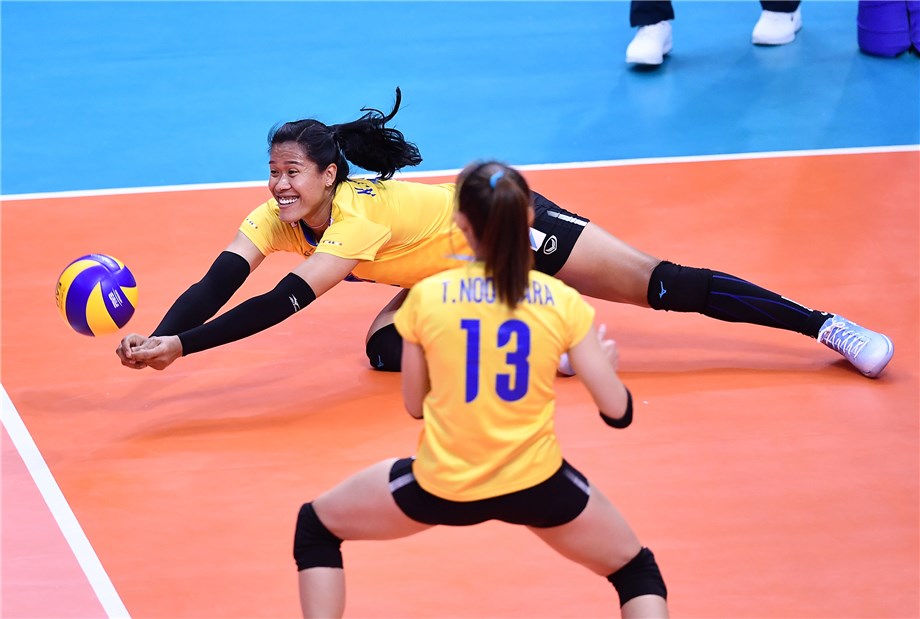 Malika Kanthong has silver medals from the Montreux Volley Masters and the 2018 Asian Games, two Asian Championship titles and five Southeast Asian Games gold medals to her name. She was also the Best Server at the 2009 FIVB Volleyball Women’s World Grand Champions Cup. She plays for Thai club Diamond Food VC and has played professionally in other countries like Vietnam, Turkey, China, Azerbaijan and Indonesia.

Her hard work has paid off and her successes to date could be counted among her many rewards for accepting her role on court and in the teams she has played for. But Malika’s journey is also inspiring because she has remained so calm and level headed. 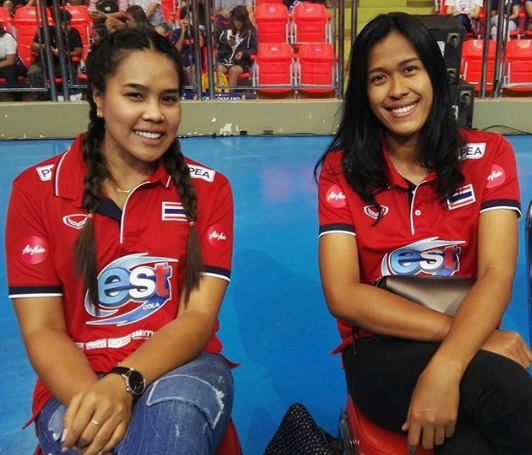 “I am still who I am – just an ordinary volleyball player and not a star. I would be thankful if I could inspire someone to be successful because of my hard work.

“I’ve had many successes with my teammates since 2009. As a group we have achieved things that no one thought we would. And now the Thailand women’s team is recognised by a lot of fans worldwide.

“It makes me so happy to be part of a group of people who represent their country to the world. I hope our next generation of athletes will take it to another level. I am very happy with what I have right now.” 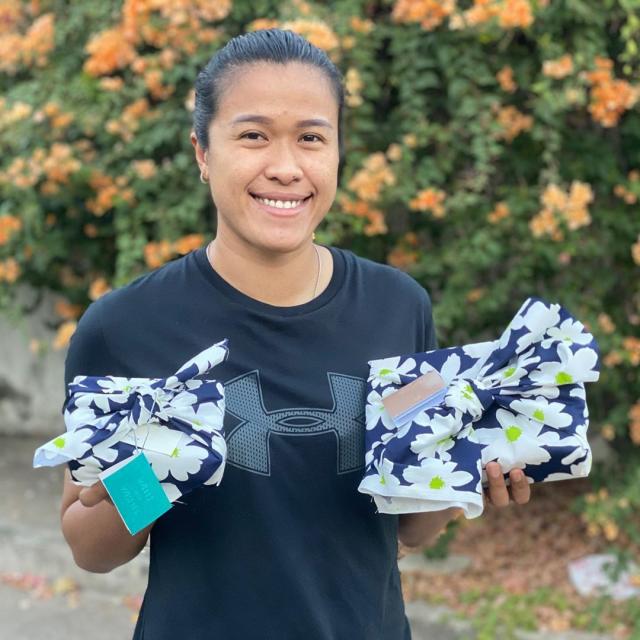 Her passion for her family pushed her to thrive in the sport, and she was rewarded for her tenacity by the respect she now receives from her fans in Thailand and abroad. 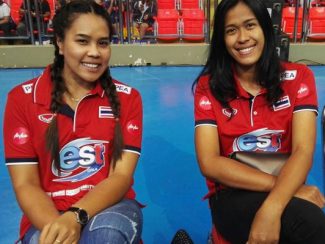 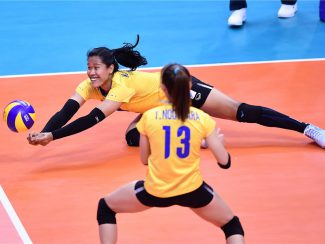 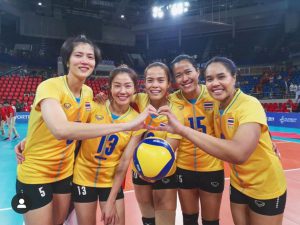 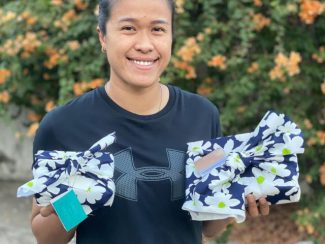