Bangkok, Thailand, June 1,2020 – As the ongoing Covid-19 situation in the region remains a grave concern with suspension of global airlines operations and Asian countries still on their lockdown restrictions, the organisers have decided to postpone the 2020 Eastern Asian Women’s Volleyball Championship until next year.

The Eastern Asia Zonal Volleyball Association on Monday circulated the official letter of postponement, signed by its Honorary Life President Mr Yim Hyungbin, to AVC, participating nations and relevant parties, clarifying the reasons why the biennial competition has been postponed.

Regarding the letter, the 2020 edition is due to be held initially in Zhangjiagang, China between July 14 and 19. However, in light of the rapid spread of Covid-19 around the world and in the region in particular, the organisers have decided to postpone the tournament in line with the EAZVA’s top priority of protecting the health and safety of athletes, officials and fans.

The tournament has been postponed to the year of 2021 at the same city with the specific dates of the competition to be confirmed at a later date.

The debut Championship took place in Macao China in 1998, with China capturing the title for the first time. The Chinese team had also claimed two more titles in 2002 and 2012. 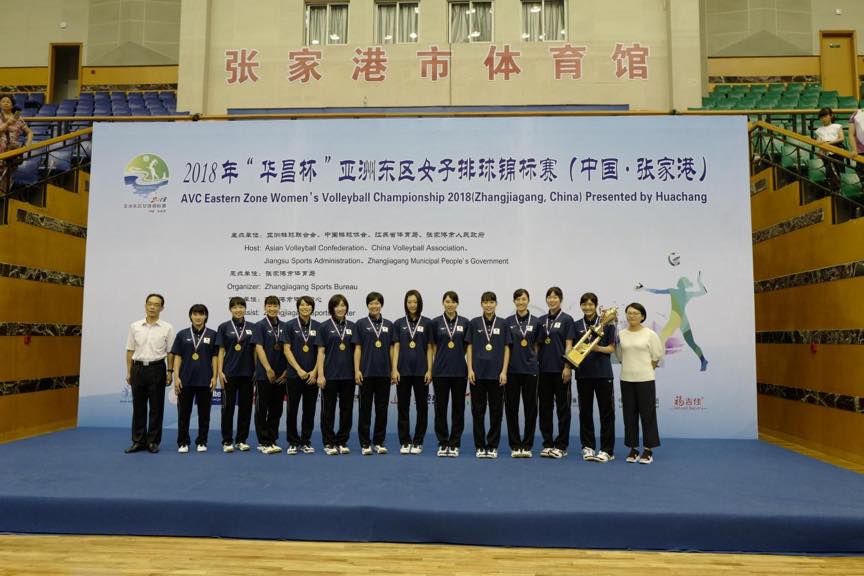 In 2018, Japan powered past hosts China in straight sets in the final showdown to capture the crown, with DPRK taking home the third place after a stunning 3-0 win against Korea in the 3rd-4th place playoff. Japan’s Chinami Furuya won the MVP, while her coach Ken Nemoto took the Best Coach Award.