Lausanne, Switzerland, April 18, 2020 – The Fab Five have inspired a lasting revolution in Thailand bringing volleyball culture to the forefront of their country’s consciousness and raising their profile further on the world stage with their distinctive style and game.

We will put the spotlight on each member of the Thailand quintet so you can learn more about the people behind the Southeast Asian team’s success. Get to know middle blocker Pleumjit Thinkaow in the second article in this series.

Pleumjit was born on November 9, 1983 in Chaiyo, a district in the province of Ang Thong. She and her older brother were born to parents who were both civil servants. She was introduced to different sports at a young age.

“I was born in Ang Thong province. My father liked sports very much and he taught me how to play different sports like football, badminton, basketball and table tennis. One day he bought a volleyball and taught me the basics. It was him who actually inspired me to play volleyball at age 14. So I went to try out for my school team and I became an athlete,” Pleumjit recollected.

She was already impressive as a young athlete but went to a whole new level when she was recruited by a volleyball coach of Bodindecha (Sing Singhaseni), a Bangkok-based high-school, where she played as an outside hitter. 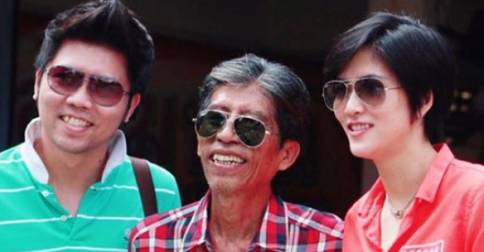 In 2000, she played for the junior national team, then joined the senior national team the following year in her role as middle blocker. It was not an easy road taking on a new role and long hours of training, but she endured and is still one of the most dependable players in the Thai roster.

“I was 16 years old when I joined the youth national team. I played for a year and then I joined the senior team a year later,” Pleumjit said. “At first I didn’t like to play volleyball because my arms hurt and I was so tired from training and playing. But I got accustomed to it as I played continuously and got exposed to high-level competitions.”

Amid her busy training schedule, Pleumjit worked hard and earned her degree in Business Administration from Ratana Bundit University in Bangkok. 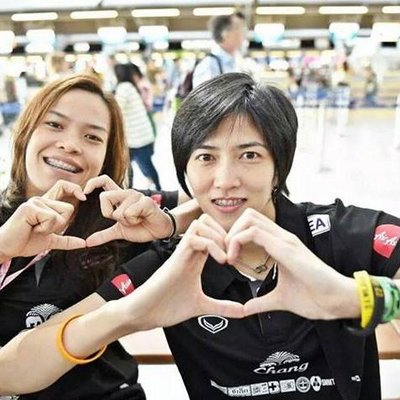 She also played professionally in Thailand and at overseas clubs. At age 20, she played for Chinese club Huanghe, then also played in countries like Russia, Vietnam, Turkey and Azerbaijan.

“Being a professional athlete has taught me a lot of techniques and it improved my skills a lot. Whenever I got back from playing overseas, I would always use these new techniques in the national team,” she said.

She has earned 10 consecutive gold medal victories at the biennial Southeast Asian Games since 2001, an Asian Cup title in 2012, two Asian Championship medals in 2009 and 2013, and silver medals at the 2016 Montreux Volley Masters and the 2018 Asian Games. 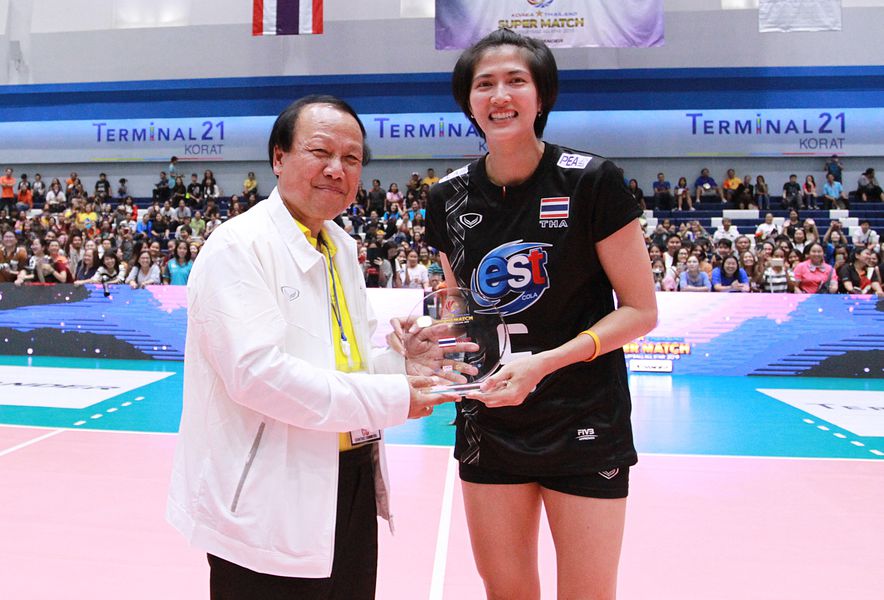 Pleumjit has dedicated herself to the team and has the same passion and enthusiasm even today. She has contributed to the team’s cause with her versatility and leadership. She possesses a wide range of skills to defend and score against taller opponents, making her a delight to watch. Yet all the glory that came with success has not changed this gifted athlete’s outlook on life. She has remained the down-to-earth person who enjoys being
around family and friends.

“I’m proud to be a member of the Thailand national team for almost 20 years. I am happy to be doing what I love, making my family proud of me, and most importantly introducing Thailand volleyball to the world. 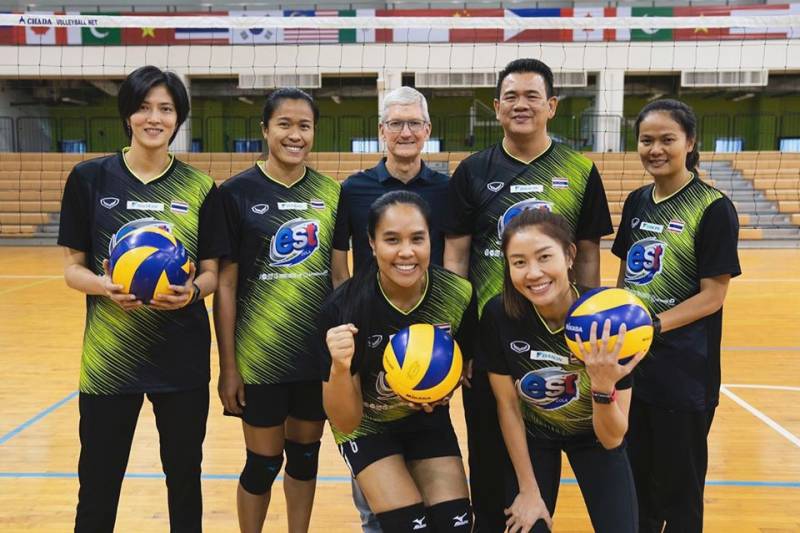 “Volleyball is my life. I am very happy to share this life with my teammates whether we are on the court or off the court. I really love them so much. They are like family to me.”