The composition of the FIVB Commissions and Councils for the 2021-2024 Olympic cycle as well as the new Volleyball Empowerment Commission has been approved during the FIVB Board of Administration Meeting via video conference on May 18. 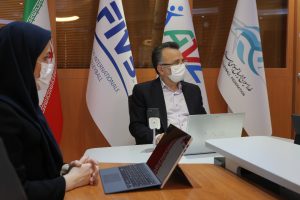 Davarzani, President of Islamic Republic of Iran Volleyball Federation and also FIVB and AVC Board of Administration Member, has been selected as the FIVB Finance Commission Member. 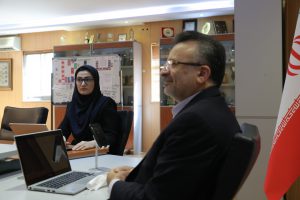 As the university lecturer, Maryam has joined volleyball since 2011, contributing to Iran volleyball and worked as the IRIVF press officer to be later selected as AVC Press Committee Member in 2016 for the four-year term. During her mandate, she had involved in many international volleyball competitions as member of the Control Committee. 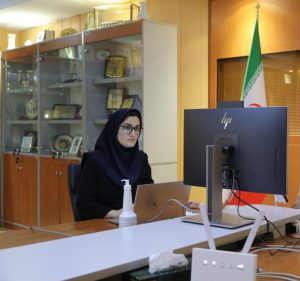 Tolouekian, IRIVF technical and media advisor, took seat in the FIVB SEC/Volleyball Council. As a former university player and lecturer as well as an international volleyball expert and coach, Tolouekian had served as chairperson of the transfer committee, member of the events department from 2003 to 2006, and as media advisor to the president and federation’s secretary think tank from 2011 to 2015. From 2014 to 2019, he became a member of the Volleyball Expert Commission at the International Association of Sports Media and had held membership in the control committee of various international competitions (indoor and beach volleyball) from 2001 to 2020. 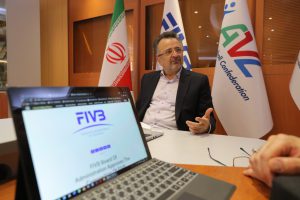 Davarzani, in a meeting with the other two representatives, expressed his congratulations to the FIVB’s elected members and drew their attentions to align the IRIVF targets with FIVB goals to promote volleyball regionally and globally, aiming to take further steps toward moving through the world sport code to maximize the power of Iran volleyball.