Tianjin, China, May 5, 2019 – Hosts Bohai Bank Tianjin claimed their fifth title with remarkable unbeaten record as they stunned title-holders Supreme Chonburi of Thailand 3-1 (25-18, 35-33, 16-25, 25-19) in the action-packed final showdown of the 2019 Asian Women’s Club Volleyball Championship at the Wuqing Sports Center on Sunday. “We surely encountered a lot of difficulties during the tight contest. It was not beyond my anticipation. Our opponents were very experienced and did well in serves, which caused us some troubles in setting. We strengthened our defence and made good use of the height advantage in the latter period. The adjustment worked out and we held on to win the match,” said Chen Youquan, head coach of Bohai Bank Tianjin.

“I am honored to fight with my team-mates. We fought hard in each set. We heard our fans cheering for us in the third set and we were encouraged. So we wanted to let them know that we were fighting for them. Tianjin are a tall team with strong attacks. They also had some national team members. I am honored to play with such excellent opponents,” said Wilavan Apinyapong, captain of Supreme Chonburi. Arisa Inoue chipped in a match-high 25 points for Hisamitsu, followed by Miyu Nakagawa and Hikari Kato with 19 and 14 points respectively. On the losing side, Olga Drobyshevskaya, Kristina Anikonova and captain Sana Anarkulova contributed 17, 16 and 15 points respectively.

“Our rivals were much taller than us, which put a lot of pressure on us. We managed to cope up with their tactics and then strengthened our offence. Our young players have done a good job, especially in some long rallies, thus we could finally make it,” commented Shing Sakai, head coach of Hisamitsu Seiyaku Springs. 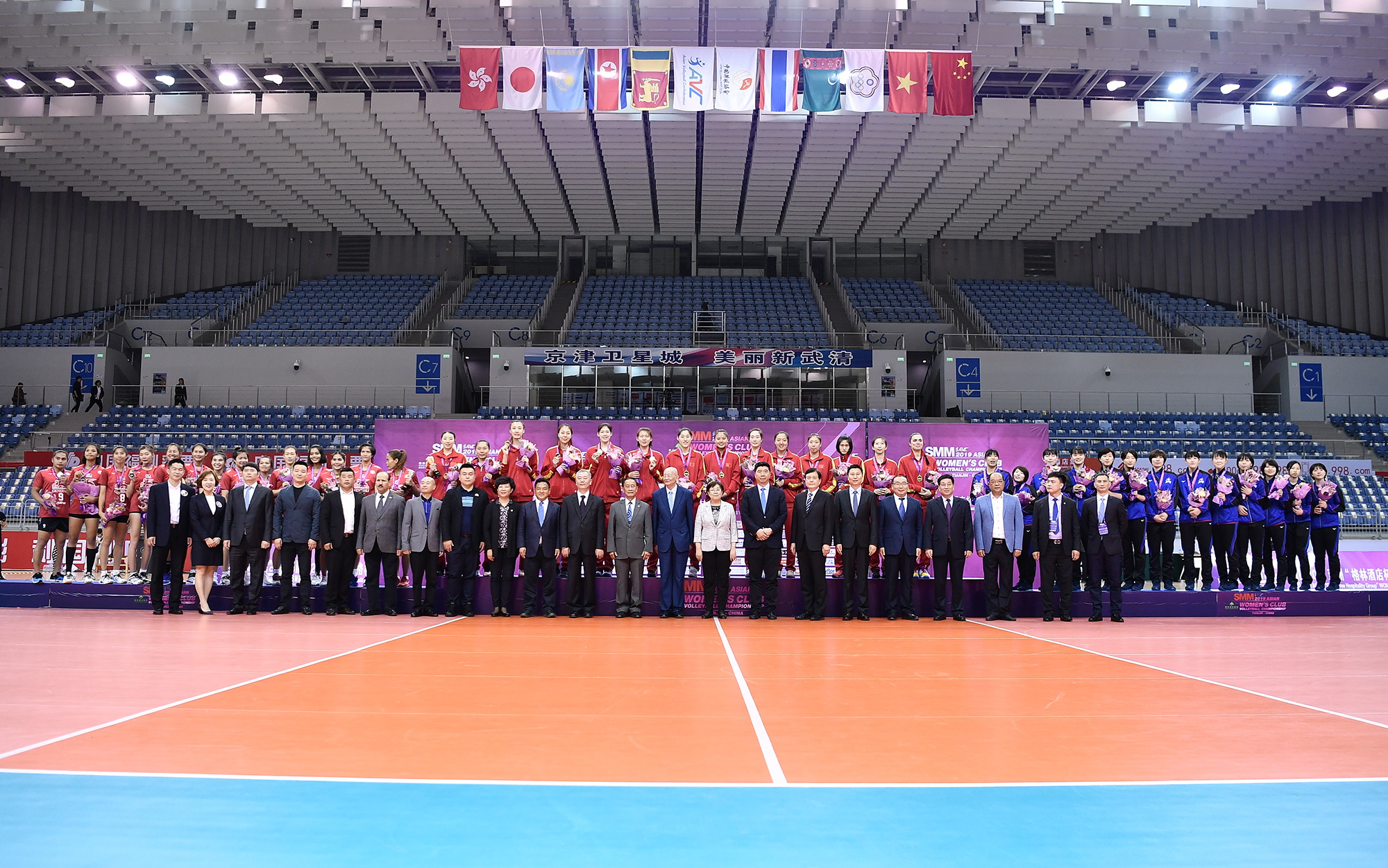 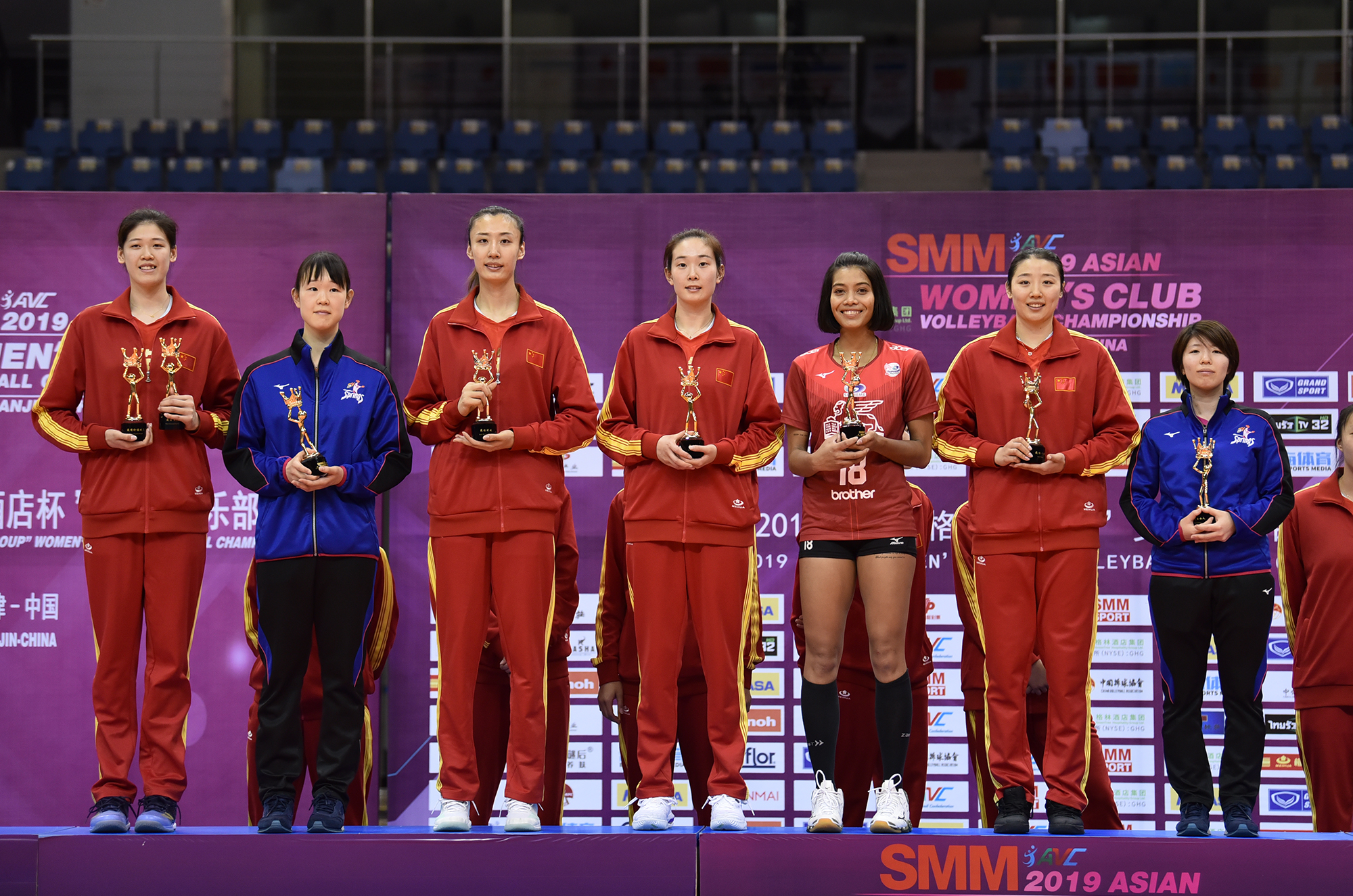 In the 7th-8th playoff, Vietnam’s VTV Binh Dien Long An snatched a convincing 3-0 (25-8, 25-20, 25-21) victory over the lacklustre Hong Kong International VC to be ranked 7th place at this topflight competition.

Nguyen Hoang Anh Ngoc tallied a match-high 16 points from 14 attacks and 2 aces, followed by Dang Thi Kim Thanh and Doan Thi My Tien with impressive 15 and 10 points respectively. On the losing side, wing spike Yeung Sau Mei contributed a team-high 13 points, but she was alone in attacking as none of her team-mates scored more than 5 points. 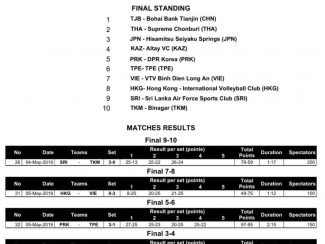 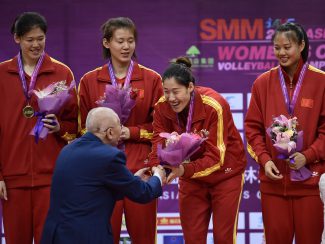 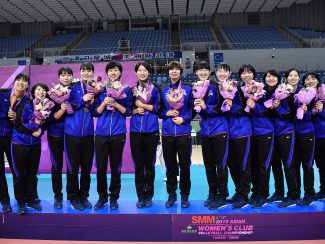 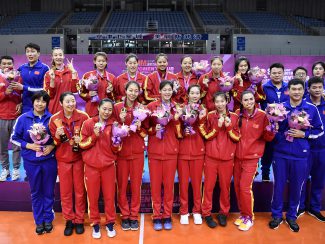 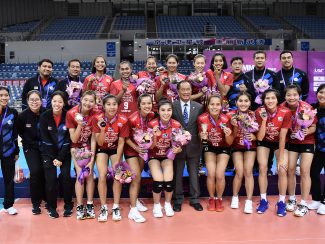 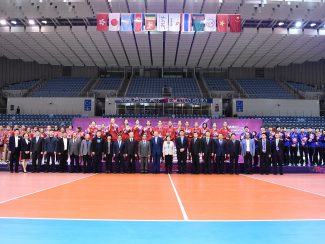