Lausanne, Switzerland, May 27, 2919 – The pool assignments for the top 12 seeds for the men’s and women’s competition at the 2019 FIVB World Championships have been confirmed following the completion of last weekend’s international beach volleyball events in China and the Philippines.

The pools will be determined at the 2019 FIVB World Championships drawing of lots ceremony June 4 at  Hamburg, Germany, the site of the 12th edition of the Beach Volleyball World Championships that was held officially for the first-time in 1997 in the United States at Los Angeles.

A total of 48 teams per gender from all five FIVB confederations will be competing in the $1-million FIVB World Championships to be held June 28 through July 7 at Rothenbaum Stadium in Hamburg where FIVB World Tour events have been the past three seasons.

Due to their ranking of entry points based on an individual’s best of four finishes among its last six appearances at FIVB-sanctioned events, Sandra Ittlinger/Chantal Laboureur of Germany have secured the top seed in the women’s competition with Anders Mol/Christian Sorum of Norway are the top seeded pair in the 2019 men’s FIVB World Championships.

While Mol and Sorum are the No. 1 ranked men’s team (Pool A) with 3,240 points for their best four individual finishes, Ittlinger and Laboureur tied for 11th in the ranking, but were awarded the No. 1 seed (Pool A) as the top women’s team from the host country among the top 12-ranked pairs on the FIVB entry list. Germany’s Julius Thole and Clemens Wickler were awarded the No. 12 men’s seed (Pool L) as the top host country team on the FIVB entry list. 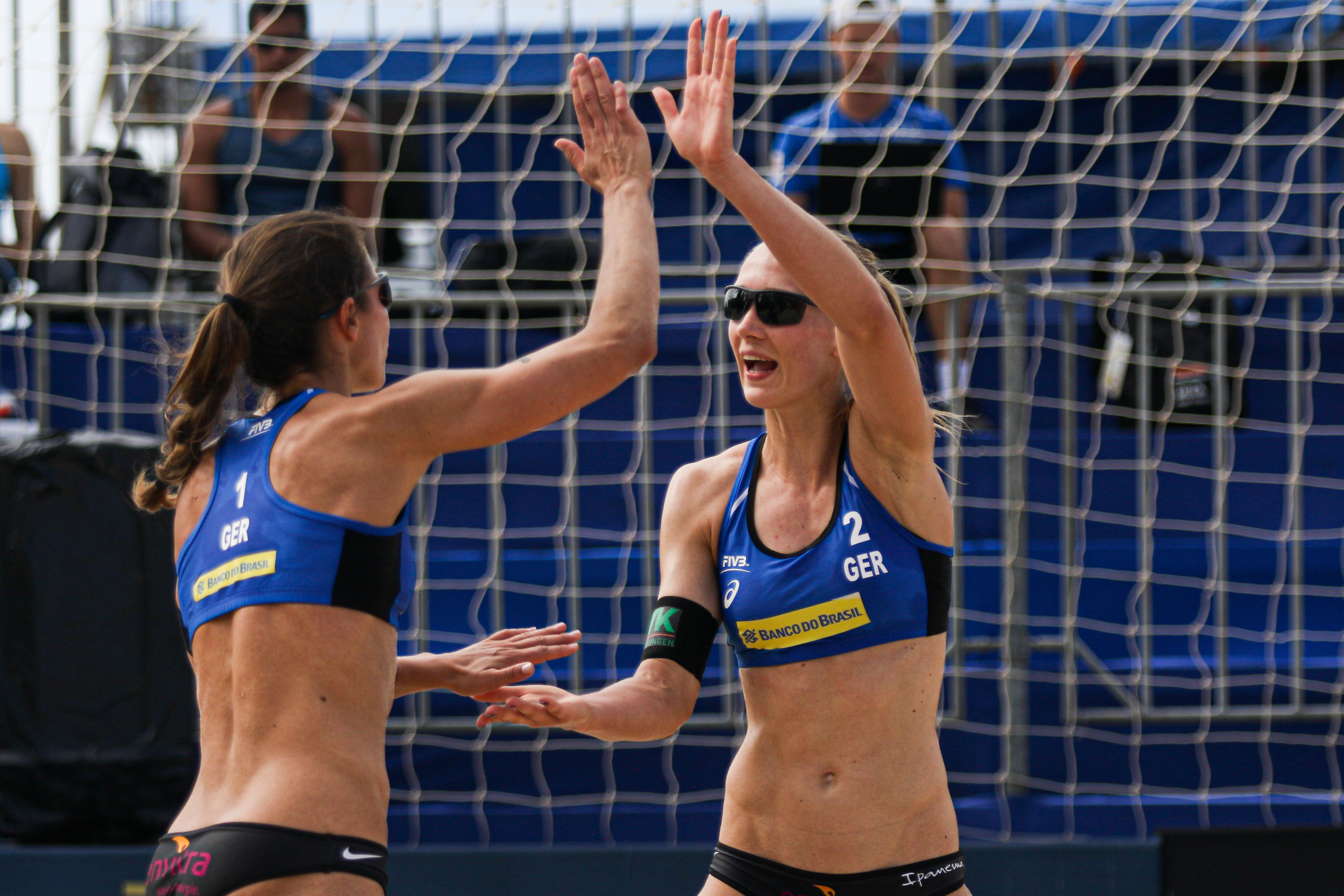 As for the competition schedule, the women’s event will feature pool play June 28 through July 2 with elimination rounds starting July 3 with the semifinals set for July 5 and the medal matches July 6. The men’s schedule will start with pool play from June 28 through July 3 with elimination bracket play beginning July 4. The men’s semifinals will be July 6 followed by the medal matches on July 7.

In addition to capturing the US$60,000 first-place prize, the men’s and women’s gold medal teams will secure a berth for their country in the Tokyo 2020 Olympic Games. 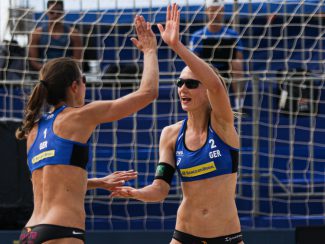 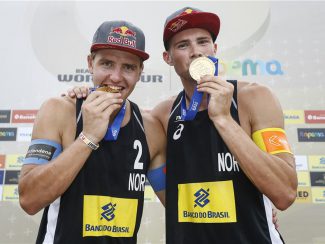