Lausanne, Switzerland, May 27, 2019 – Milad Ebadipour Ghara H., one of the key players on Iran’s roster for the men’s 2019 FIVB Volleyball Nations League, is psyched about the opportunity his team will get to improve on their 10th place finish in 2018. His optimism is fuelled by the fact that Iran will host as many as two pools in the preliminary round of the upcoming second edition of the VNL. 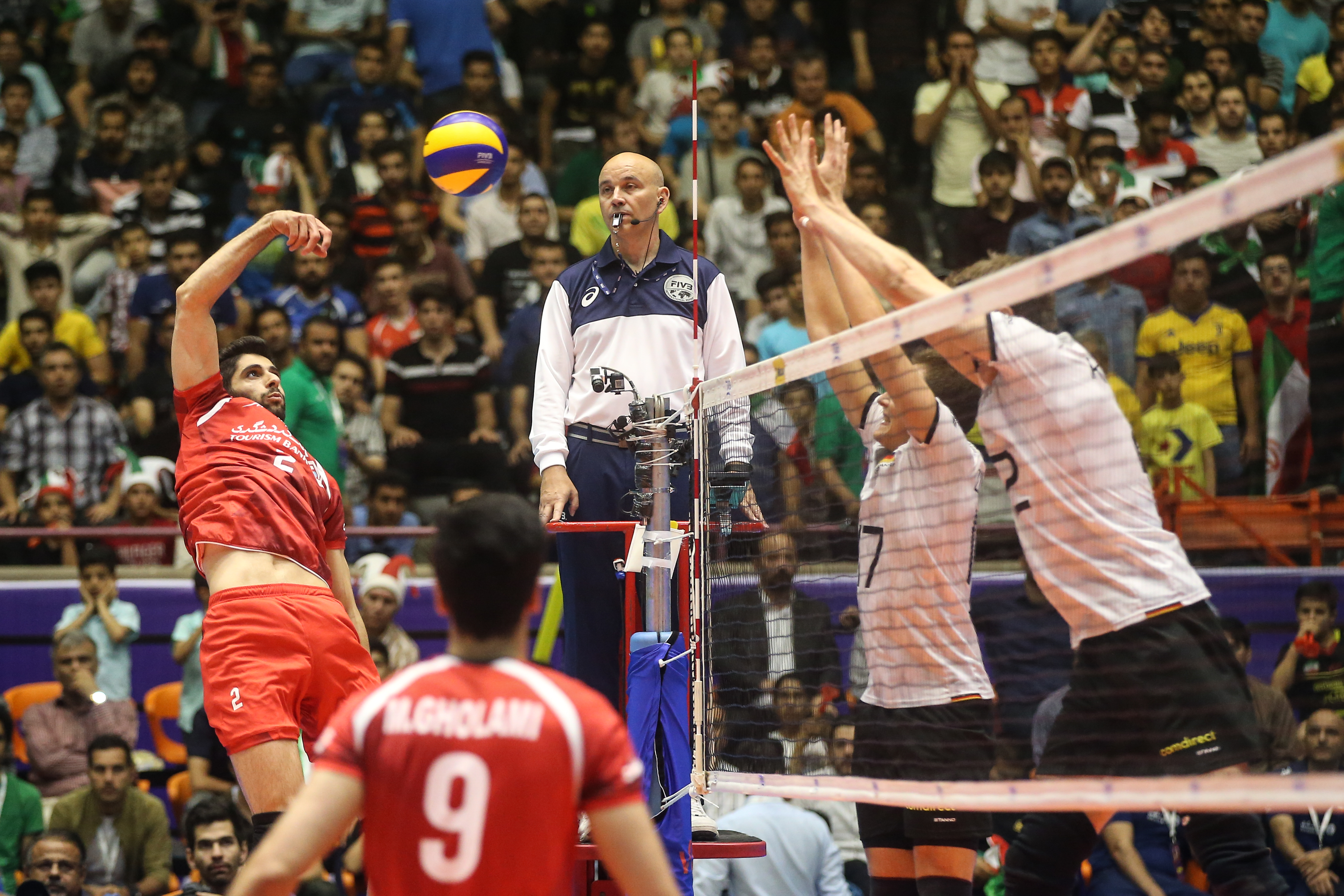 “In my country, almost all people live with volleyball,” the 25-year-old outside spiker told fivb.com ahead of the 2019 VNL kick-off. “For them, life is volleyball. They show a lot of respect for all the players and that is why it is a pleasure to play for the national team.” 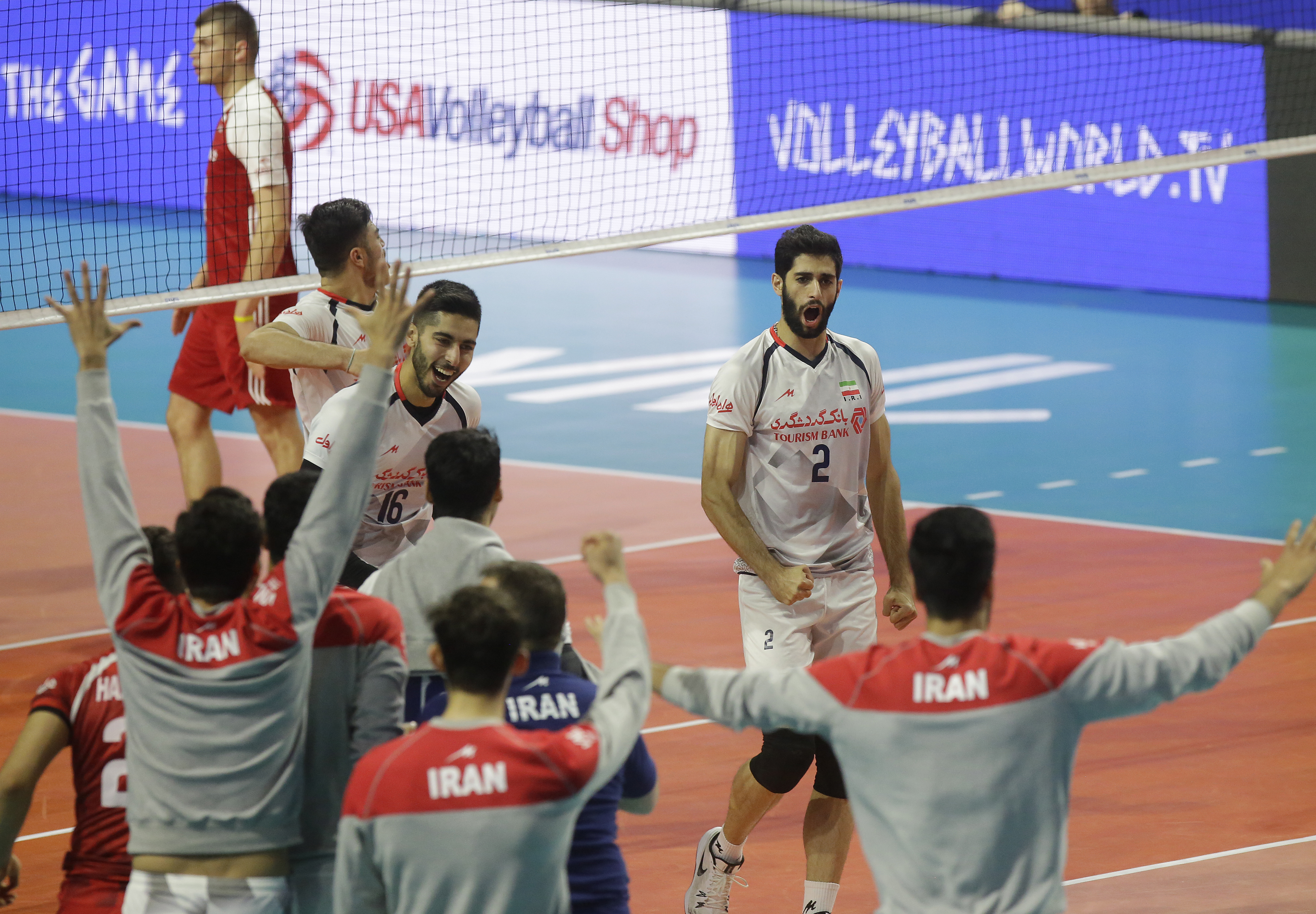 Unlike last year, when Iran had to travel from one continent to another every week, before eventually playing the last weekend of the preliminary round on home soil in Tehran, this year, they not only get to play two tournaments at home – in Urmia (Ebadipour’s hometown) in week 3 and in Ardabil in week 4, but also their only trip outside Asia is to not-so-distant Bulgaria in week 5. To the further benefit of the fans in Iran, they will get to see their team host both last year’s finalists Russia and France, as well as reigning world champions Poland.

But Milad Ebadipour is not humbled by any of these big names. “For us, it is not important which team we play against. What is important for us is to give our 100 per cent – in every game, against everyone,” he stated. 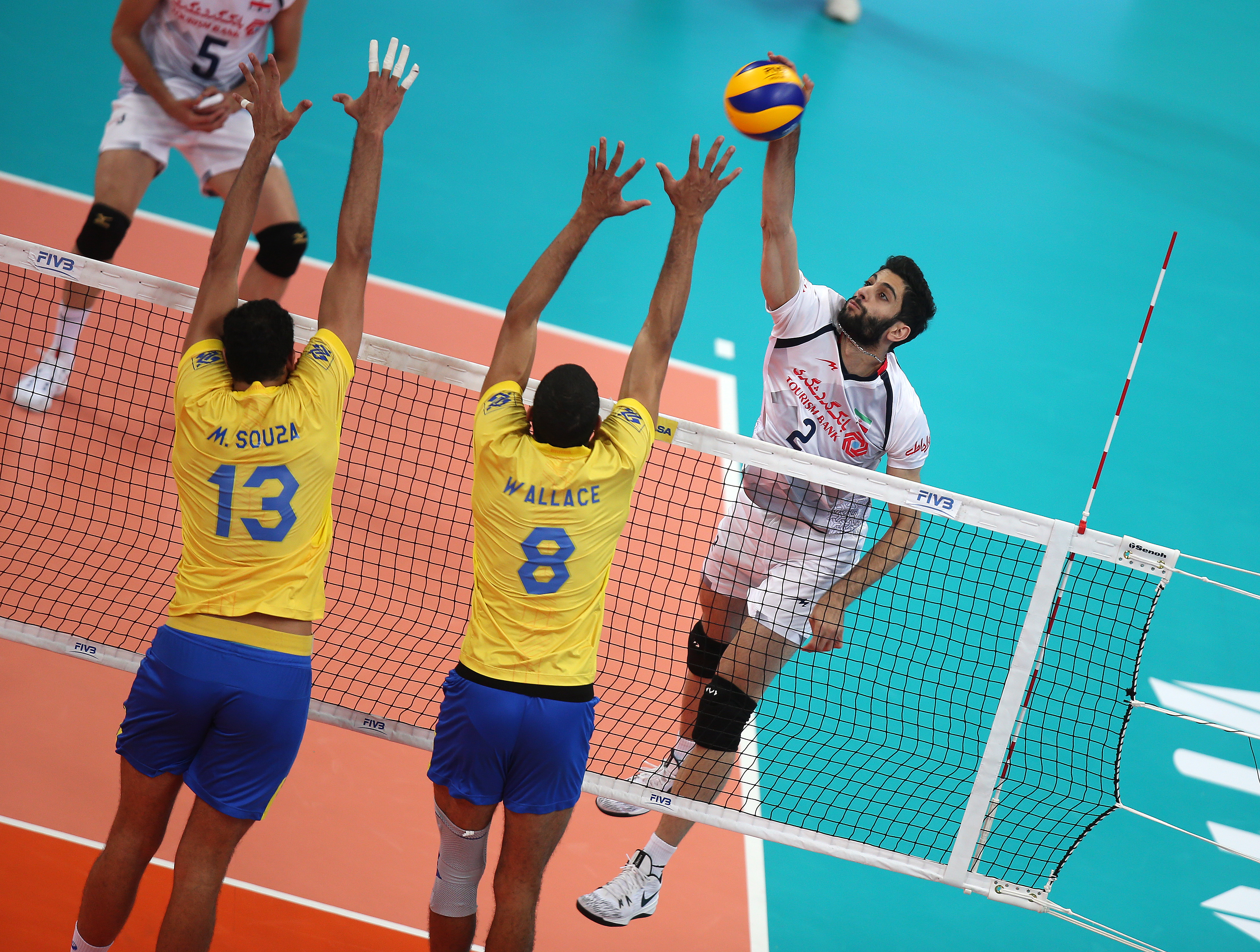 In 2018, Iran finished 10th on a 7-8 win-loss record and Ebadipour does not think this was good enough. “Of course, this wasn’t a satisfactory result for our national team, but we had to accept it, given the difficult situation with all the travelling we had to do,” he said. “For sure this year is different and we have a very good opportunity to do much better.”

However, the Iranian player stopped short of naming a specific goal. “First, we have to know that we have to win any given match, and then we can think about other things,” he commented. 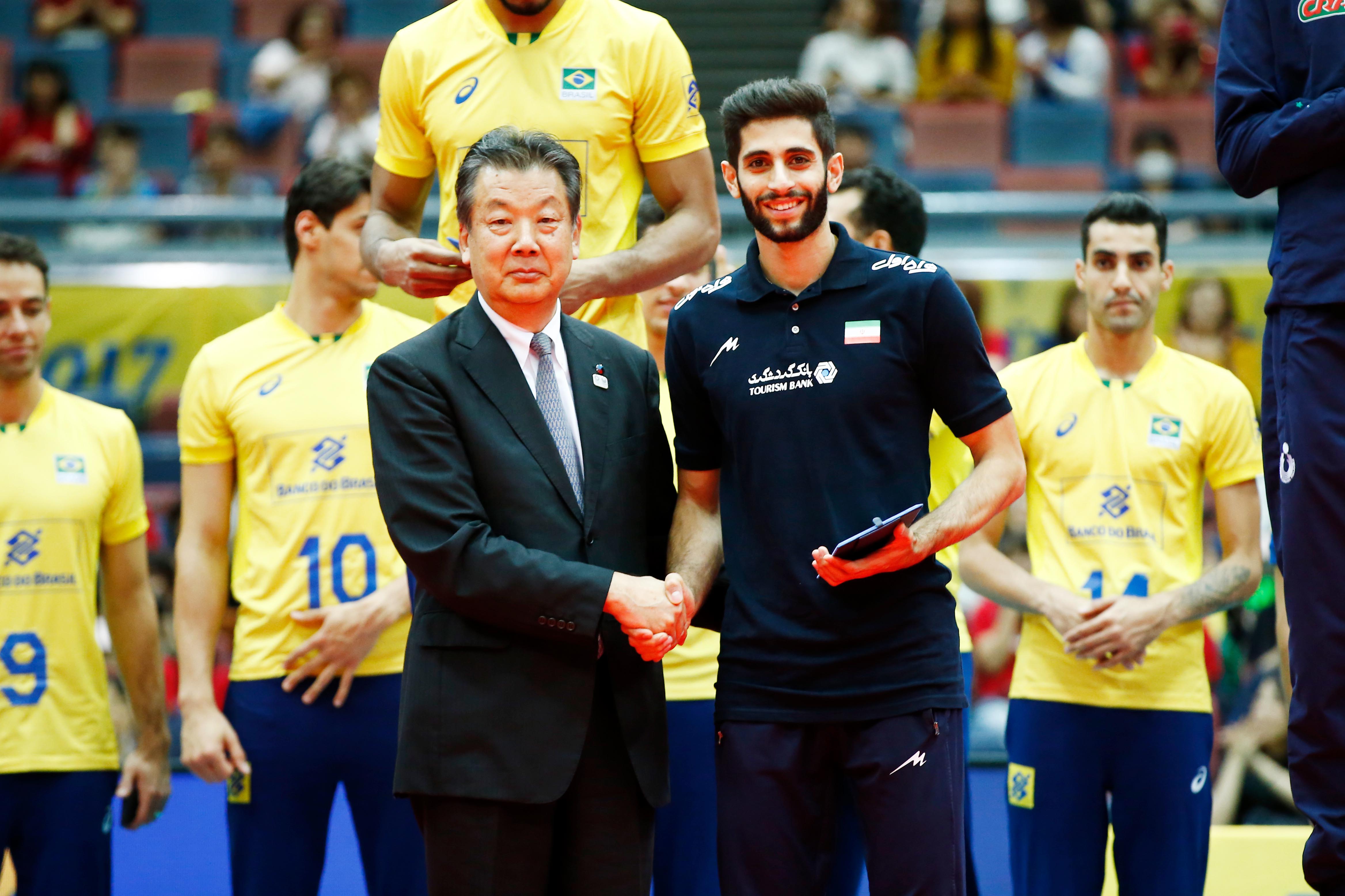 Ebadipour achieved great individual results in the 2018 VNL. He was the third best scorer of the preliminary round with 193 points (166 spikes, 14 aces, 13 stuffs) to his name, but he was also Iran’s best ranked player among the attackers, the servers, the diggers and the receivers. A year earlier he was named on the Dream Team of the FIVB World Grand Champions Cup, to add to the numerous accolades he has received at a continental level.

With his club team of the last two seasons, Poland’s PGE Skra Belchatow, the 196-cm-tall athlete reached the semifinals of the 2017 FIVB Club World Championship and of the 2019 CEV Champions League, and triumphed as Polish champion in 2018 and twice as Polish Super Cup winner.

When asked about his life outside volleyball, Milad Ebadipour was clear about his priorities: “I prefer to spend my time with my wife and my family.” 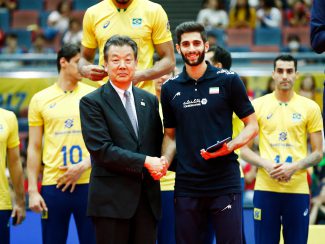 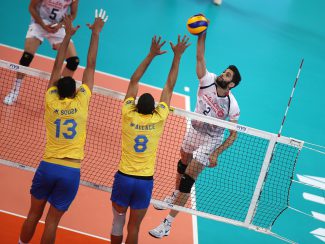 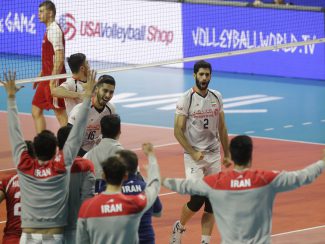 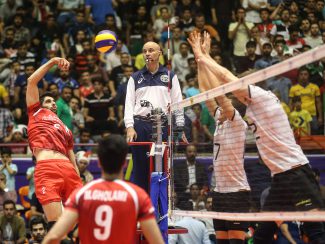 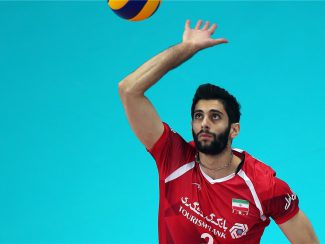