Bangkok, Thailand, April 16, 2021 – The Thailand Volleyball Association has called up 20 players to attend national team’s training camp in preparation for the 2021 FIVB Volleyball Nations League, which will be competed within one secure bubble in the Italian city of Rimini from May 25 to June 25.

Furthermore, many players who have been called up proved to be indispensable assets to the Thailand squad as they have gained valuable overseas experiences which can help improve team effectiveness and performance as well as boost the team’s success.

Among these experienced players are Ajcharaporn Kongyot, Pimpichaya Kokrum, Chutchu-on Moksri, Pornpun Guedpard and Thatdao Nuekjang, all of whom have joined the Thailand national team in several major overseas competitions including the FIVB World Grand Prix, the FIVB VNL, the Montreux Volley Masters, the Asian Championship and the Asian Games. 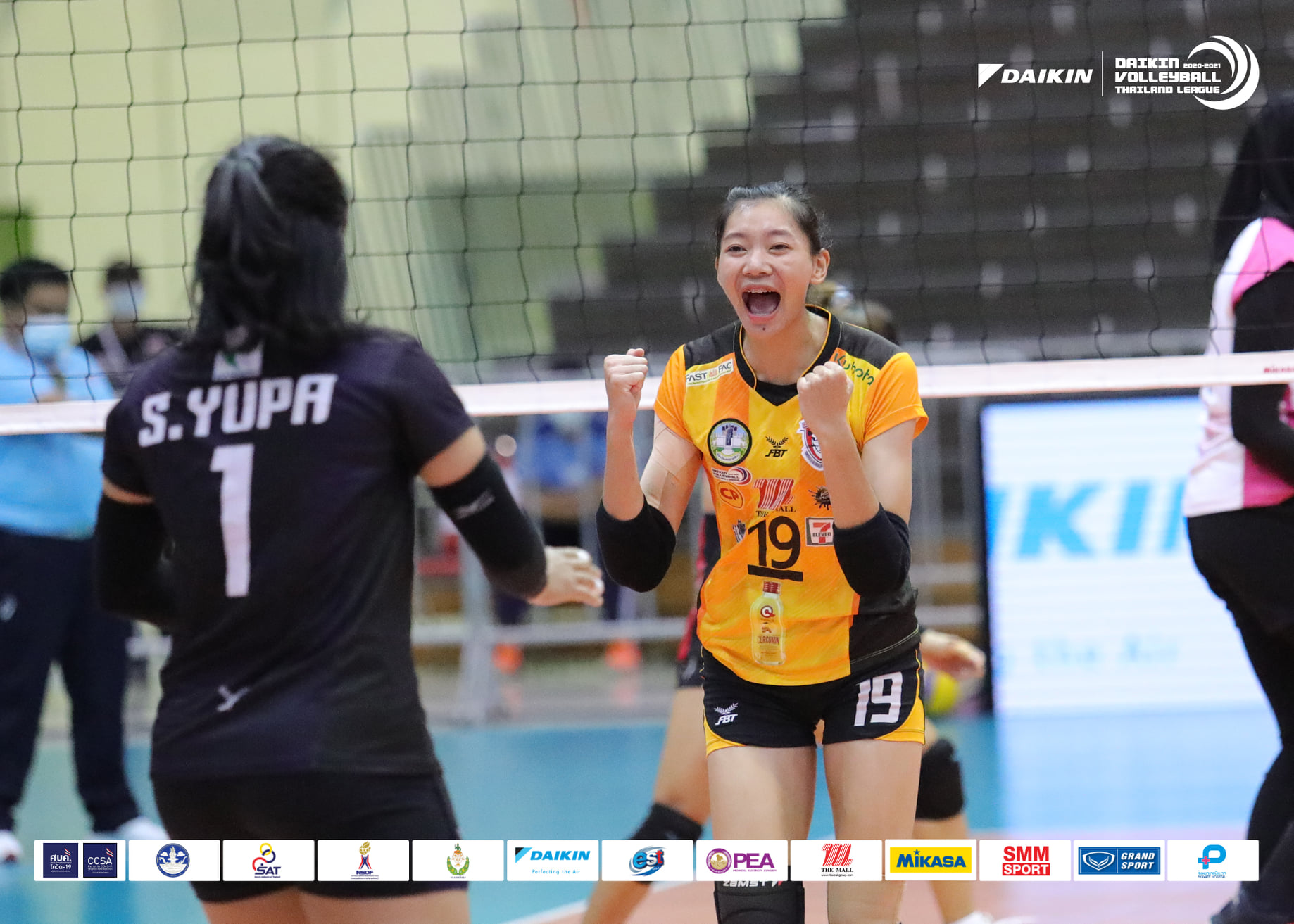 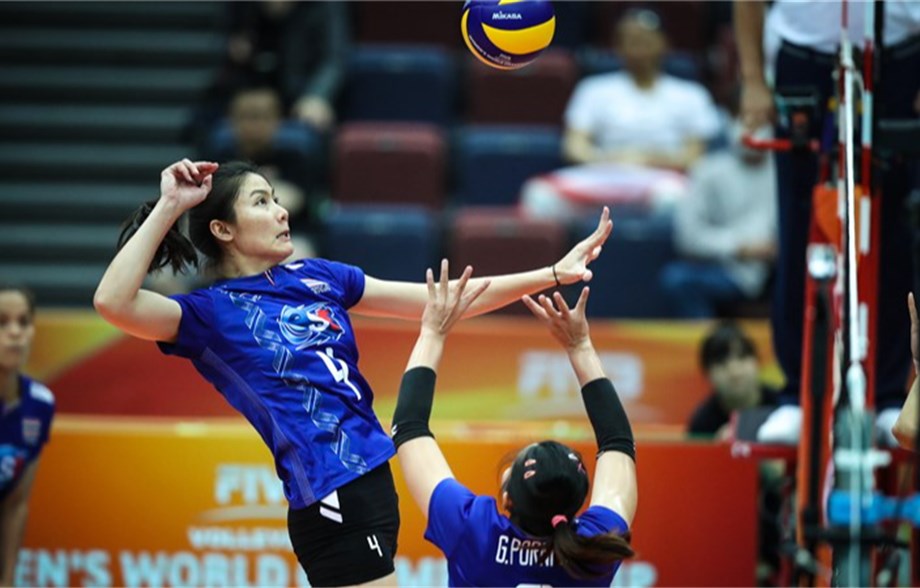 All 20 players have been asked to report at Sports Authority of Thailand on April 19 to undergo COVID-19 testing and if their tests reveal negative results, they will have to report again at the SAT on April 20 before travelling to Nakhon Pathom, a small province with an approximate distance of 56km from Bangkok, for a one-month intensive training. Mr Danai Sriwacharamaytakul is expected to be named the national head coach for the Thailand team.

Aside from the VNL, the Thailand squad are also due to take part in the Asian Senior Women’s Championship, where top two teams will qualify for the 2022 FIVB Women’s World Championship in Netherlands and Poland.

Current world No.15 Thailand, which finished 15th and 12th in their first two editions of the spectacular competition, will test their mettle against other strong 15 teams in this year’s VNL.

The round-robin preliminaries of the women’s competition will be held on May 25 and completed on June 20. Only top four teams after the completion of the preliminaries will advance to the semi-finals (in a departure from the final six format of the previous seasons) on June 24, with the third-place playoff and the final clash taking place the following day.

This year, the competition will be played in one secure bubble in Rimini, Italy. The measures being implemented ensure athletes are able to compete safely while bringing live volleyball action to millions of fans worldwide. They include frequent testing, strict health and hygiene measures and an array of risk mitigation protocols in order to significantly reduce the risk of virus transmission.