Tehran, Iran, April 14, 2021 – Italian Tomas Totolo, assistant coach of the Iranian men’s national volleyball team, has joined the team training camp and following an introduction to the team, he officially supervised the training. 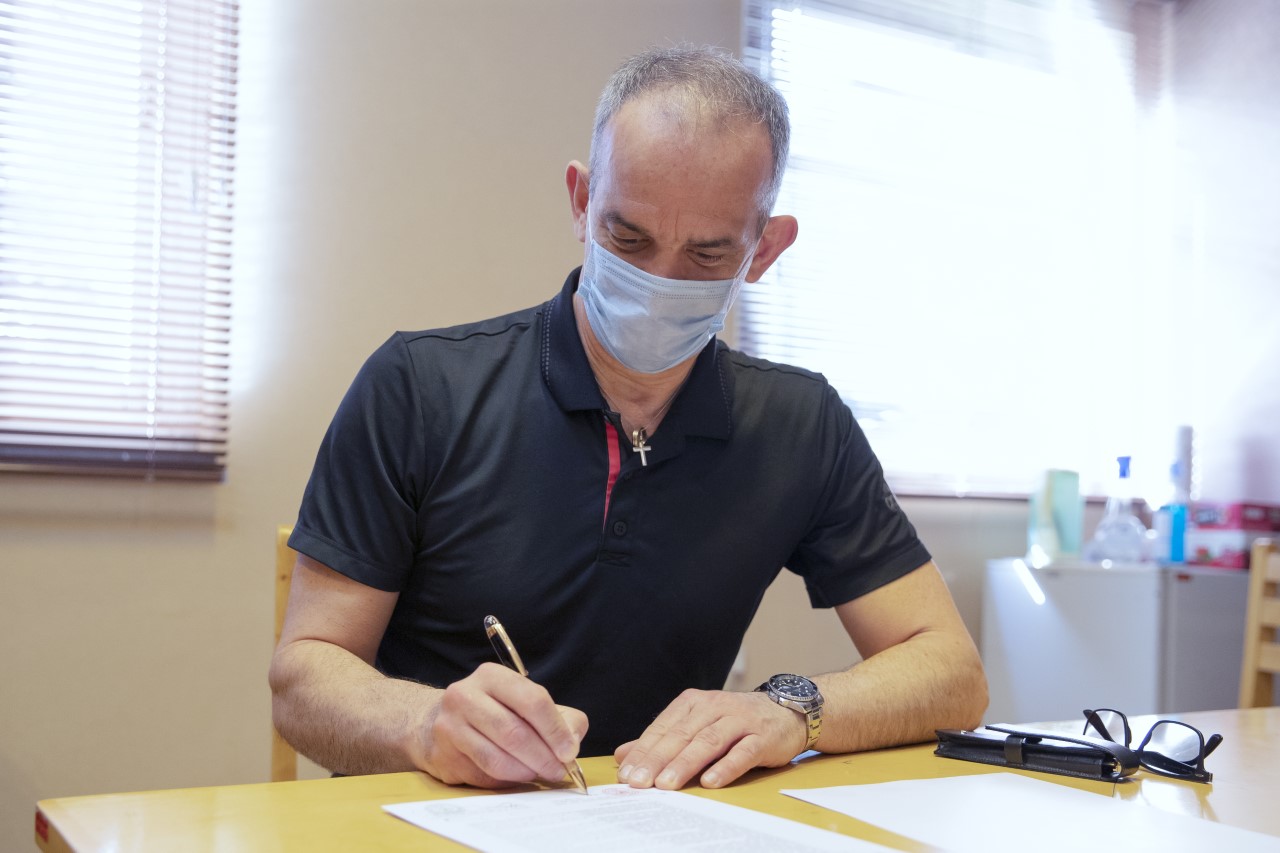 Prior to the start of training, an introductory session of Totolo was held in the presence of Amir Khoshkhabar, team manager of the national team.

“We are a great team,” said Totolo, assistant to Russian Vladimir Alekno, who has been appointed as the head coach of the Iranian men’s national team, in a brief talk with the players, adding, “We have targeted the Olympics as our bigger goal and we have to go through all the hardships to achieve what we badly need in the Olympics.” 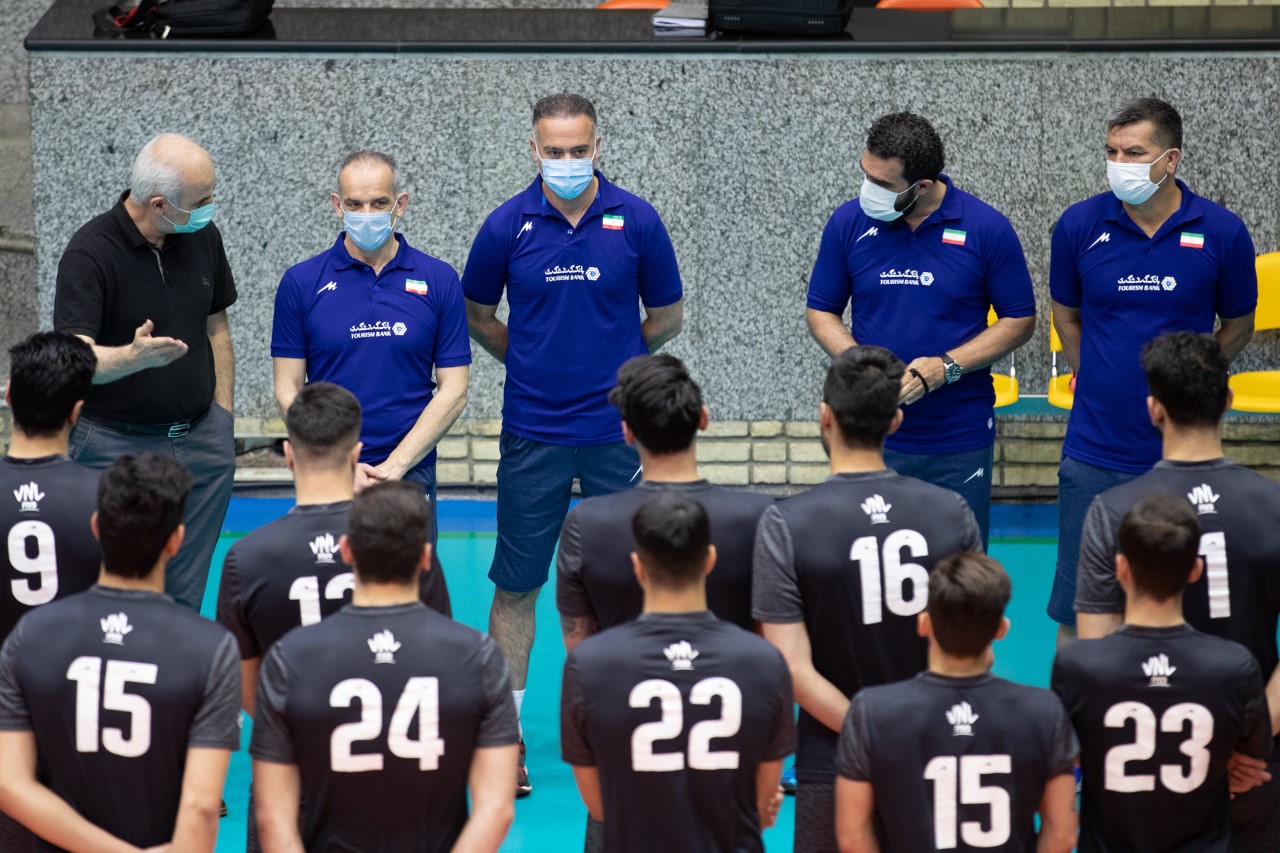 Mohammadreza Tondravan, head coach of Sirjan Foulad, which captured the title at the recent Iranian Men’s Super League, and Payman Akbari, head coach of the League runners-up Urmia Shahrdari, both of them assistant coaches from Iran, and another assistant coach Totolo from Italy, will jointly form coaching staff of the team. 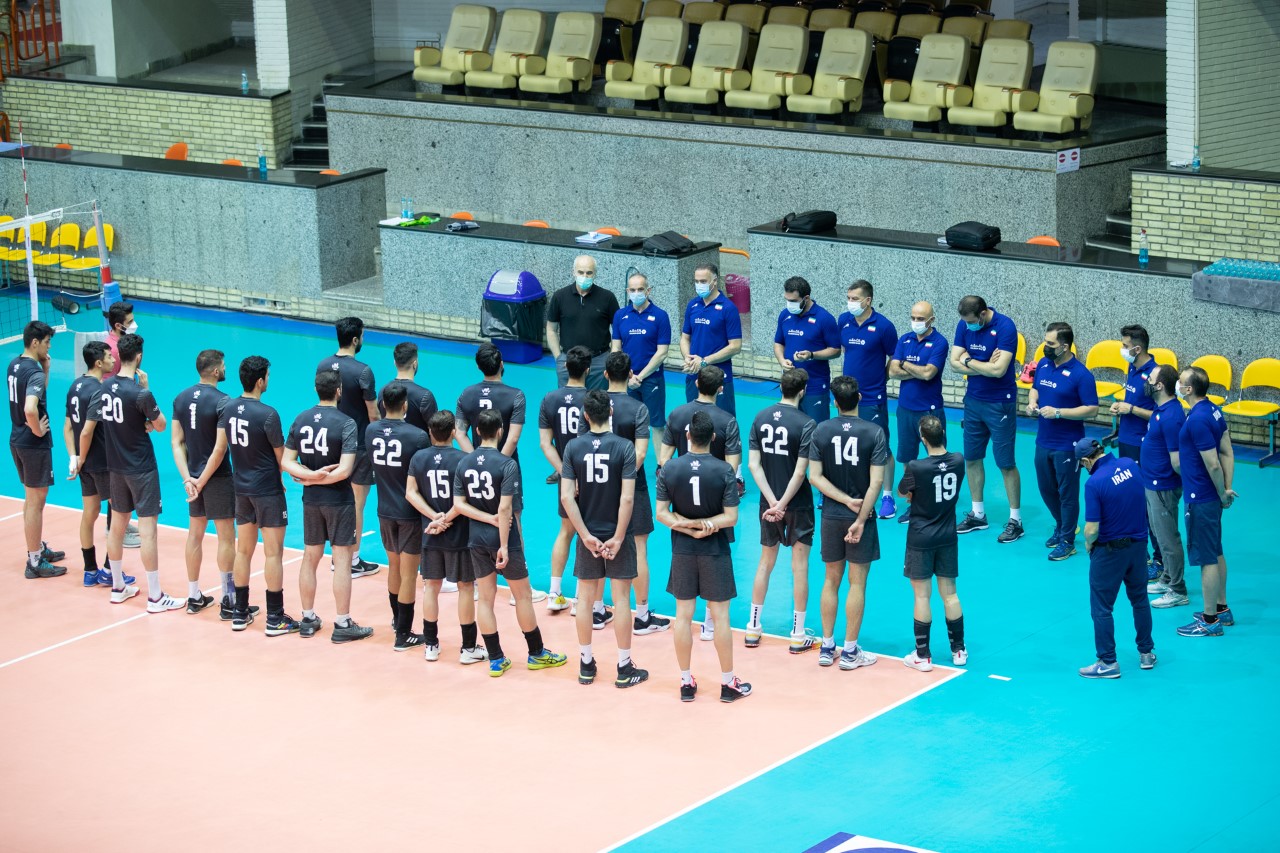