The Tuesday’s inspection was part of preparatory tasks of TVA and Phuket in an effort of jointly hosting major volleyball competitions and relevant activities next year. Both parties have initially planned to co-host the 3rd Asian U19 Beach Volleyball Championships during March 12-15, 2020 at Saphan Hin Sports Centre and the Women’s VNL Pool 17 in June 2020.

However, on March 13, the FIVB decided to postpone the VNL until after the 2020 Summer Olympics caused by the Covid19 pandemic and after that on May 8, the FIVB cancelled the third edition of VNL to next year.

By the same token, the Asian U19 Beach Volleyball Championships have been postponed to August 26-29, 2020 before AVC has decided to shift the commencement of the double-gender competition to January 2021 due to the prolonged lockdown restrictions in many Asian countries, the quarantine measures and suspension of international airlines.

Therefore, to ensure that everything remains on the right track for Phuket to host both competitions next year, the inspection team arrived in Phuket to discuss with newly-announced Phuket Governor Narong Woonchiew and Phuket Municipality Mayor Ms Somjai Suwansupana about preparations and tasks which need to get done. 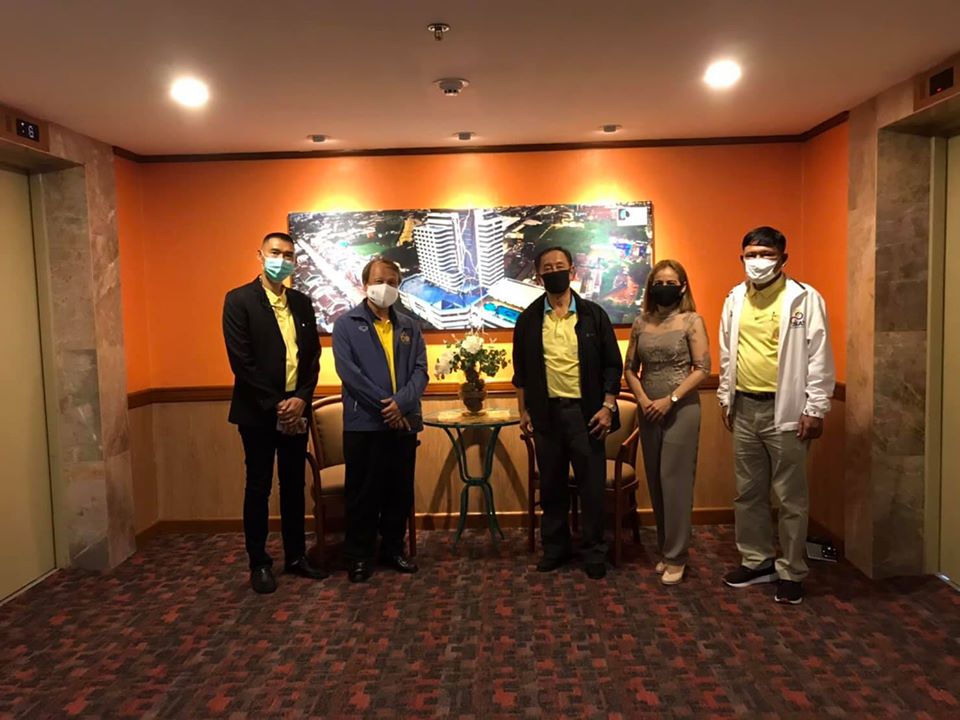 Aside from attending the meeting with the two key persons of Phuket to discuss the relevant matters, the TVA officials also went to inspect the Royal Phuket City Hotel to obtain first-hand information of the hotel, which will serve for players, teams and officials during their stay in Phuket for the 3rd Asian U19 Beach Volleyball Championships in January 2021 and the Women’s VNL in June. 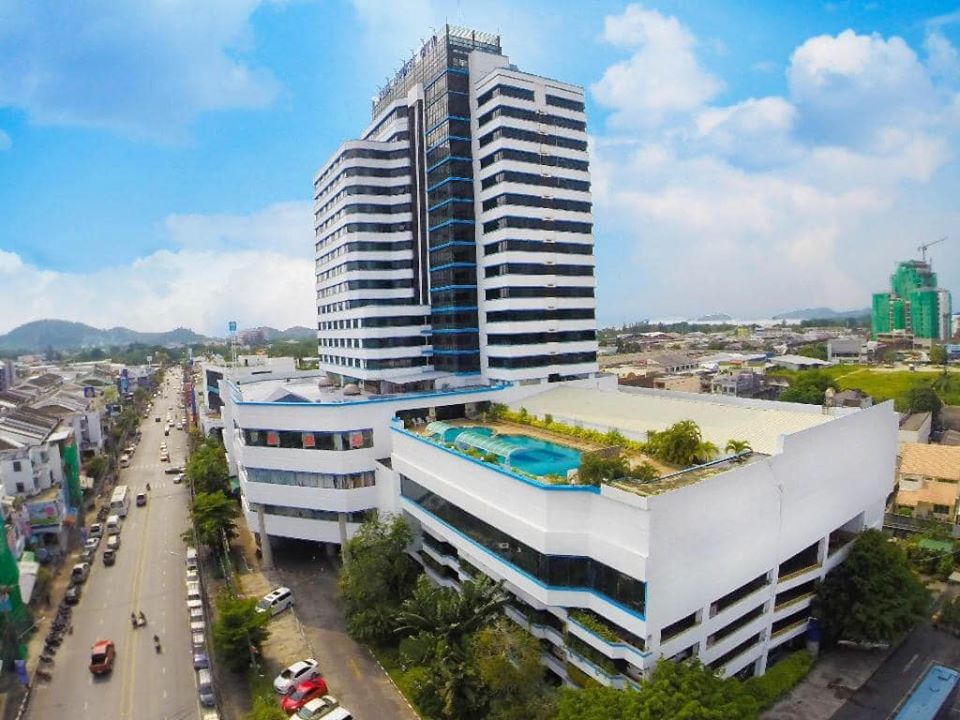 The TVA inspection team also visited the 4,000-seater Phuket Gymnasium, which will serve as the battleground of one of the topflight Pools of the 2021 Women’s VNL . 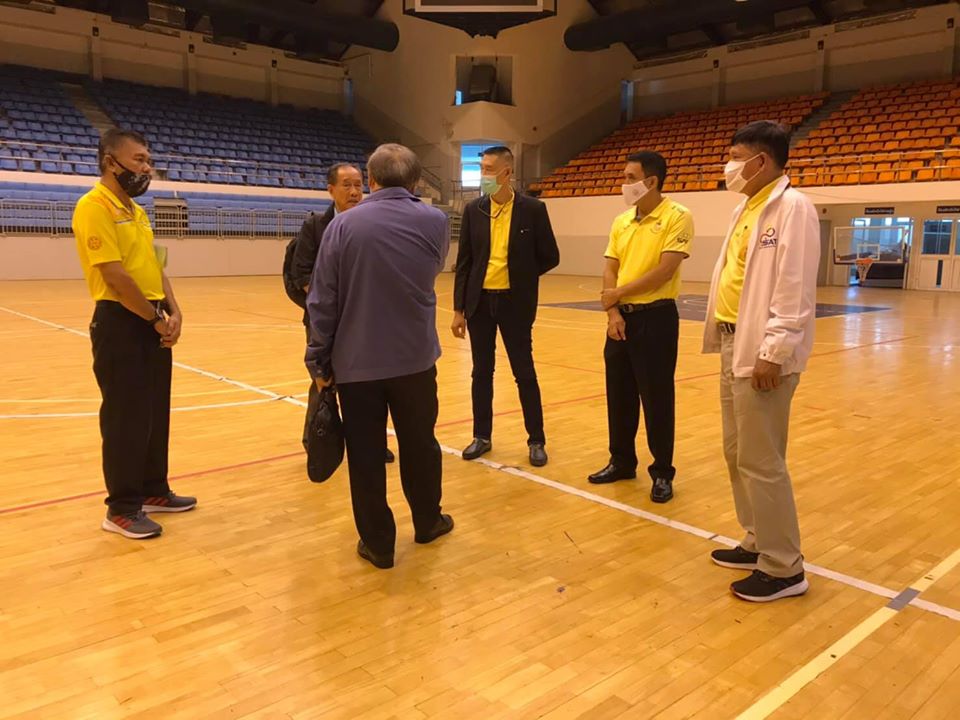 Furthermore, Phuket will also host the 37th FIVB World Congress, which was originally scheduled for October 15-17, 2020, but the FIVB Board of Administration has approved the rescheduling of the Congress to January 27-29, 2021 due to the global Covid19 outbreak. 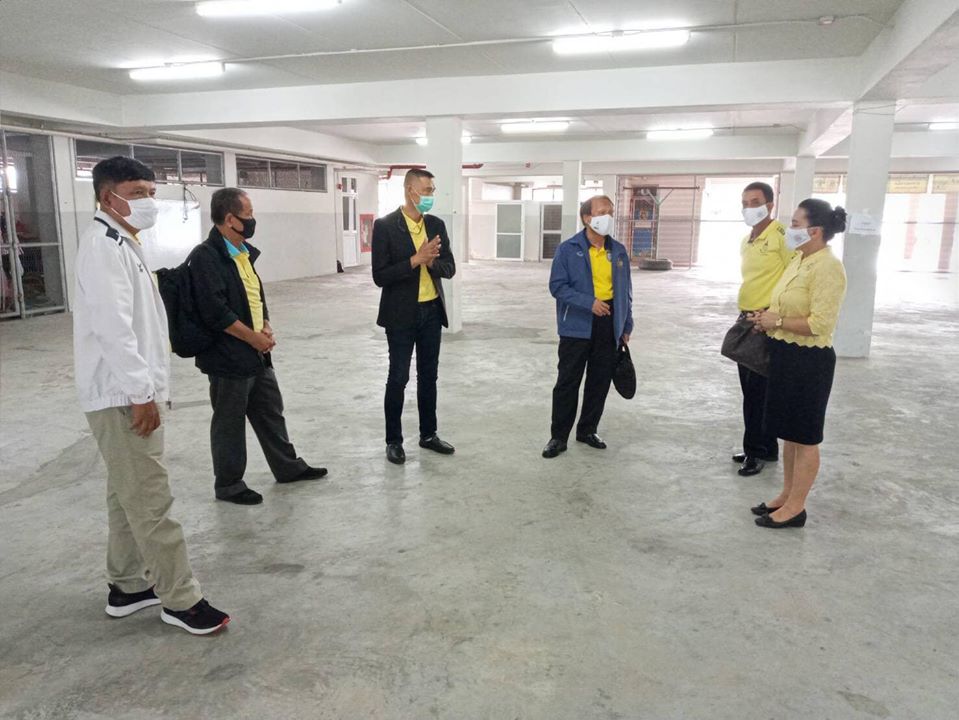 The decision to reschedule the meeting to 2021 reflects the Federation’s top priority of protecting the healthy and safety of the entire Volleyball Family. Due to the rapid spread of the deadly virus which has caused greater numbers, documented infections and deaths worldwide, it is likely that the Congress will be again rescheduled until further notice. However, it has already been confirmed that the 37th FIVB World Congress will be held in Phuket, with Angsana Laguna Phuket serving as the Official Hotel. 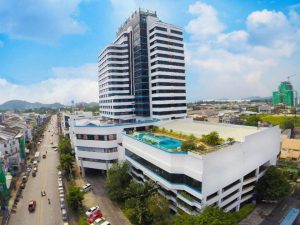 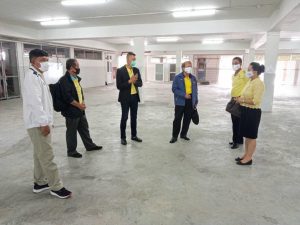 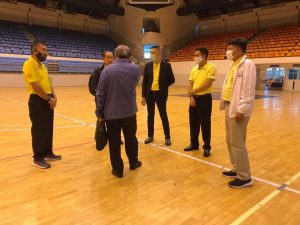 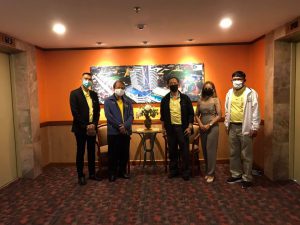 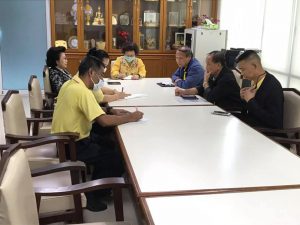