Bangkok, Thailand, July 23, 2020 – As the Covid19 pandemic has created a global health crisis that has had a deep impact on the way we perceive our world and our everyday lives, Volleyball Family has played a significant part in helping society and Kyrgyzstan Volleyball made no exception. 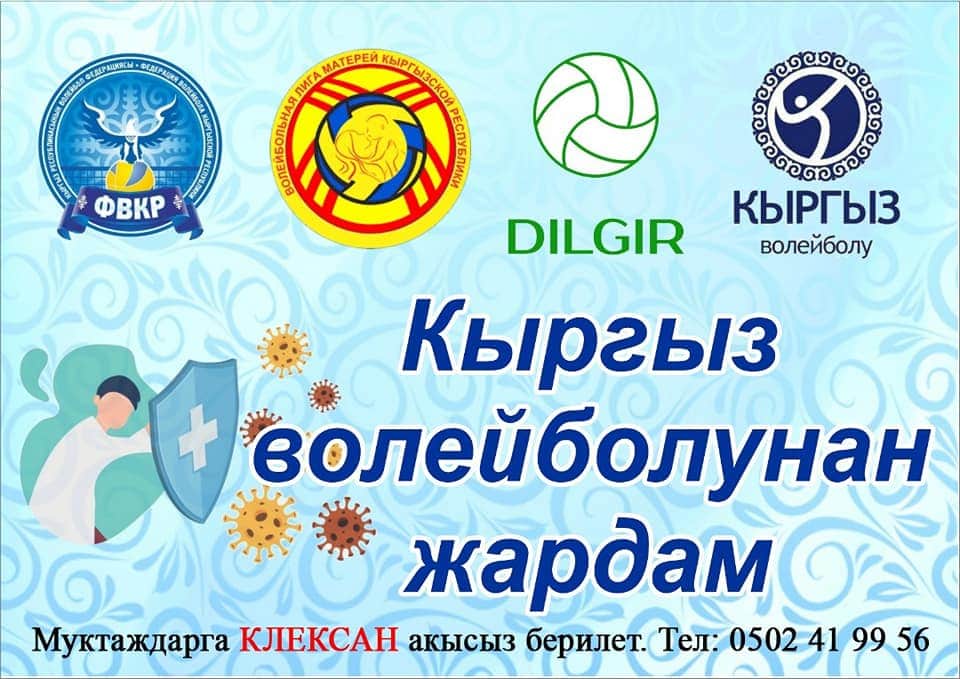 As of July 23, Kyrgyzstan, a country in Central Asia with a population of around 6.5 million, has 30,349 confirmed cases of the virus including 12,389 active cases with 24 classified as seriously ill, while a total of 1,169 people have died in the nation after testing positive for the novel coronavirus.

A number of the Covid19 cases have drastically been increasing and as per statistics, Kyrgyzstan is leading in some parameters.

To share the Volleyball Family with some positive and inspiring information about current situation in Kyrgyzstan, Mr Kylych Sarbaghyshev, Secretary General of Kyrgyzstan Volleyball Federation, said that volleyball community inside the country took few initiatives to raise funds as well as inspire society to wear facemarks in public to prevent the spread of the dangerous virus, volunteer and help people.

“We managed to raise enough funds among volleyball fans, players and coaches to support one of the hospitals with X-ray and essential injections,” Kylych was quoted as saying. 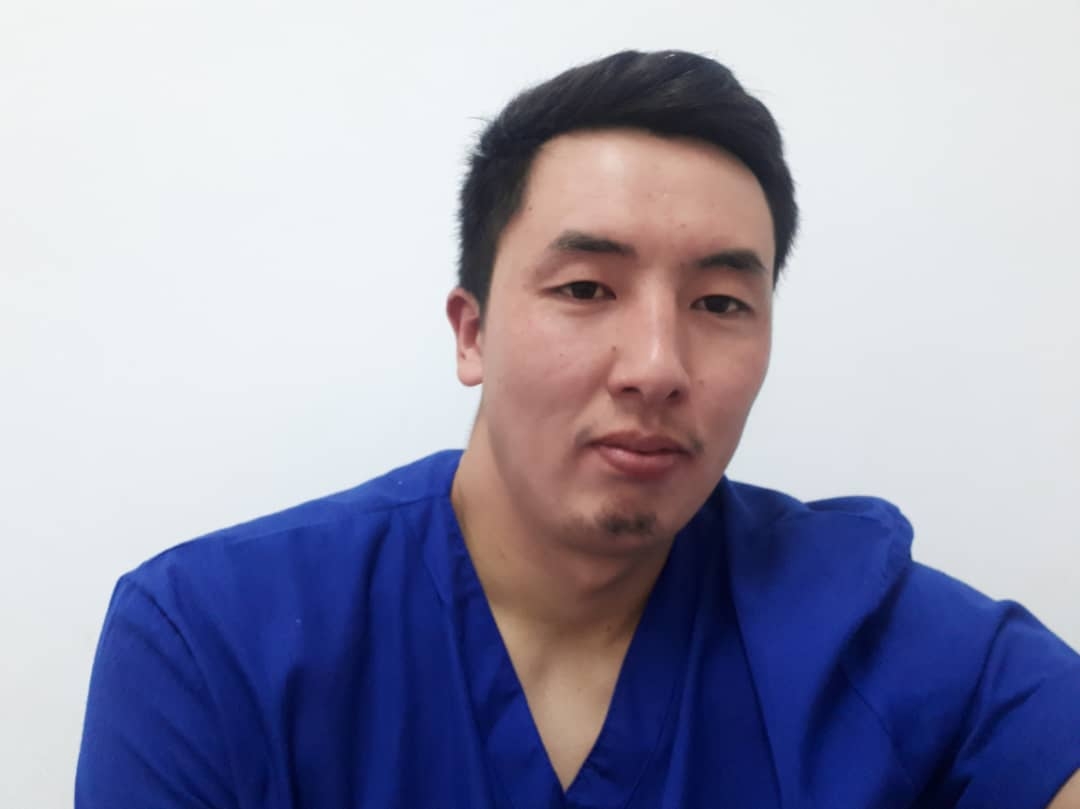 Furthermore, Kanybek uulu Onolbek, captain of the Kyrgyzstan men’s national volleyball team who spent last two seasons abroad in Thailand and Kazakhstan, decided during the Covid19 outbreak to get back to his professional work as doctor to help people fight against the virus directly in the intensive care “Red Zone” in hospital. 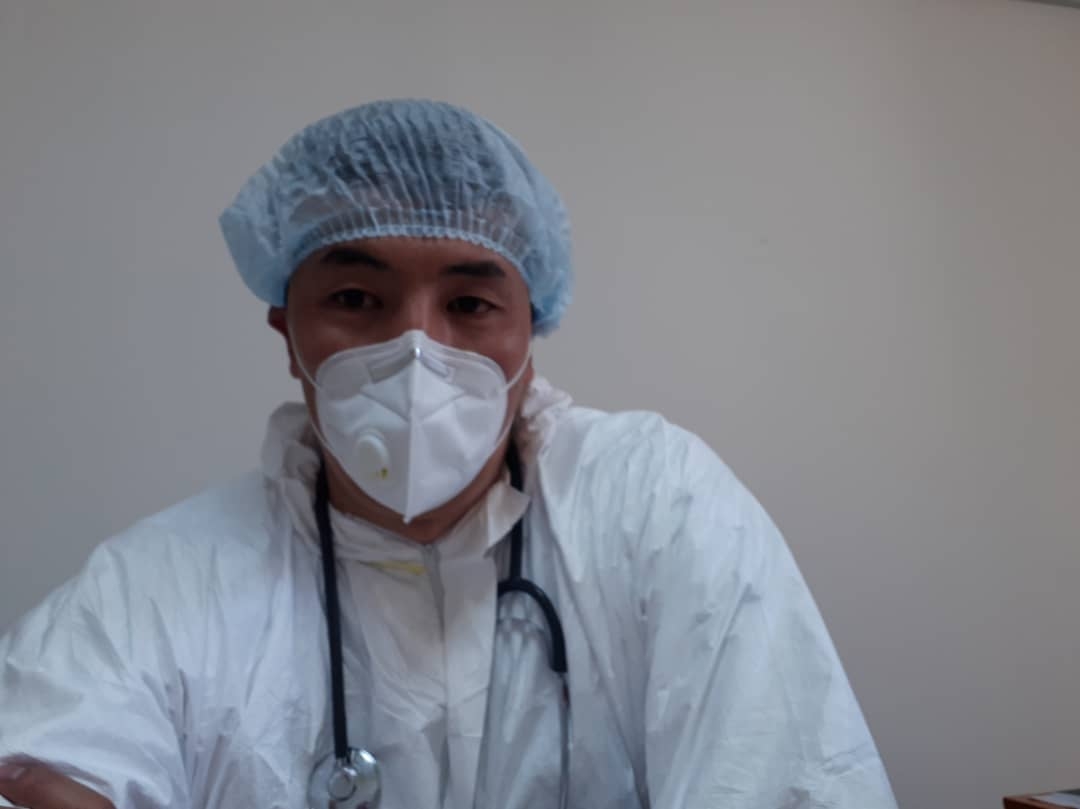 Kanybek uulu Onolbek, the 197cm-tall outside hitter from Bishkek, proves one of the strong players to be reckoned with and made Kyrgyzstan proud with his superb performance.

In the 2017-18 season, Kanybek signed with Thailand’s Air Force VC to compete in the Volleyball Thailand League and steered the team to a second-place finish. 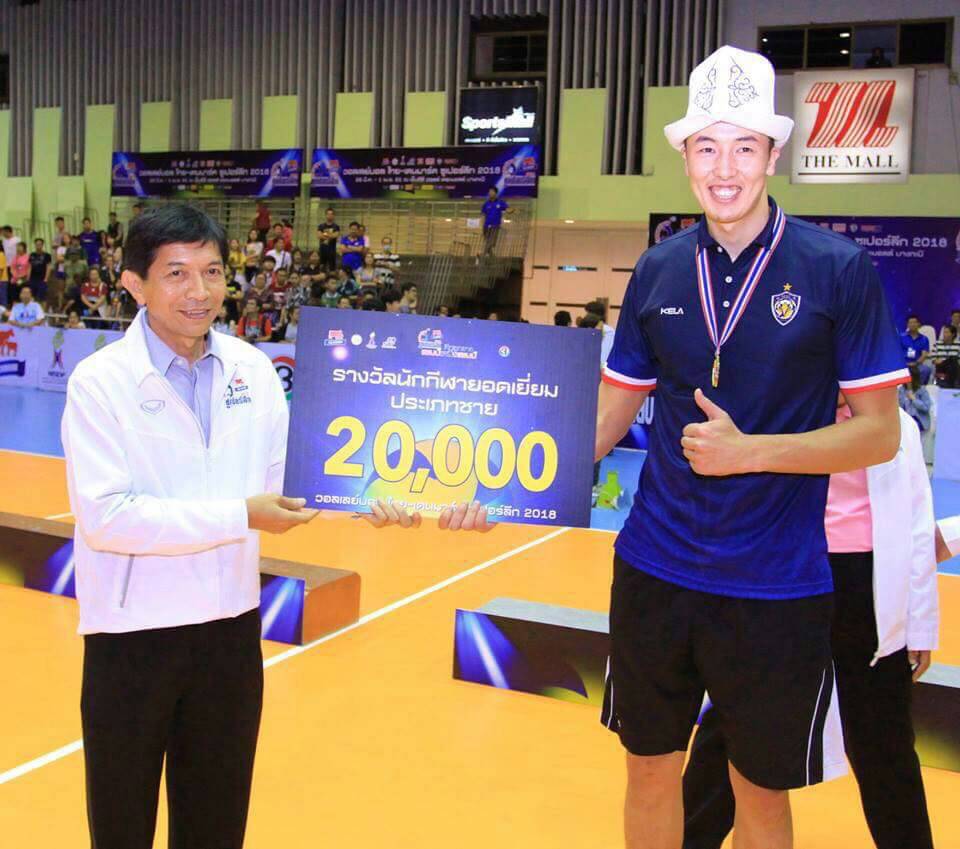 He exceptional skills shone through when he again joined Air Force VC in the Thai-Denmark Super League in the same season. Aside from powering the team to victory in the topflight competition, Kanybek captured three individual awards – Best Scorer, Best Opposite and MVP. He also participated in the 2018 Asian Games in Indonesia. Although Kyrgyzstan finished a distant 16th in the Games, he steered his team to a stunning 3-2 win against strong Kazakhstan in the 13th-18th playoffs.

For Kyrgyzstan to reach this important milestone with Kanybek and other young men in some international competitions, Kylych Sarbaghyshev expressed his sincere thanks to the global Volleyball Family.

“I would like to express all our gratitude to our Volleyball Family in Asia and worldwide in helping Kyrgyzstan to grow such a great young team.” 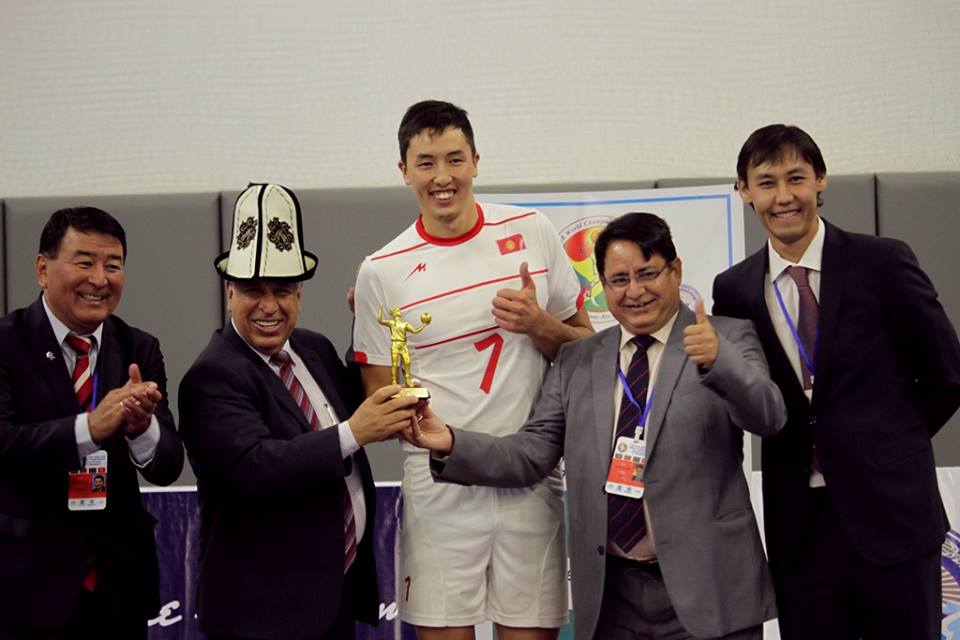 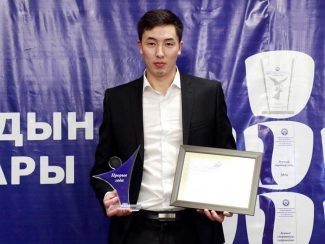 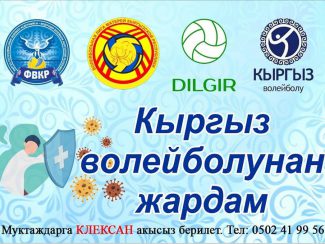 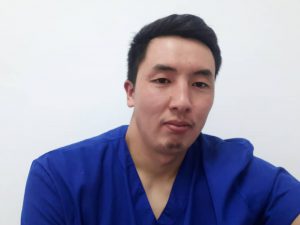 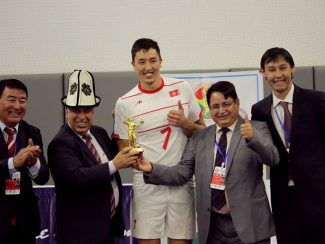 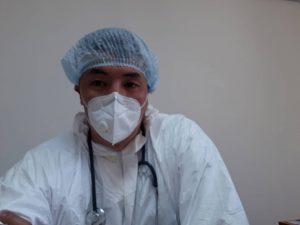 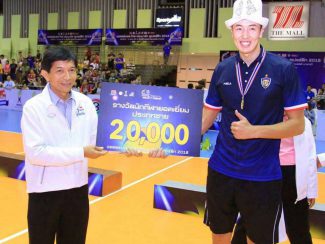