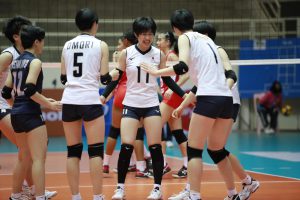 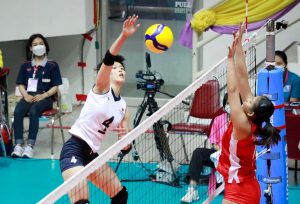 After that, the Filipinas were fighting gallantly in all moments of the match trying to take advantage of the opponents’ mistakes, but they failed to make their mark with their own games riddled with unforced mistakes. The Japanese form was a far cry from what they had done in their previous matches as they briefly lost their control, allowing the lower-ranked side a strong fightback, catching them in some crucial moments and surging ahead by wide margin. Fortunately, Japan regained their form and got back on track for the eventual straight-set win. 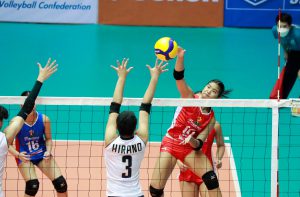 Riri Kasai, who was instrumental in lifting the Japan’s win, said after the match, “Today, our attacking combination did not work out well and we made several mistakes.” 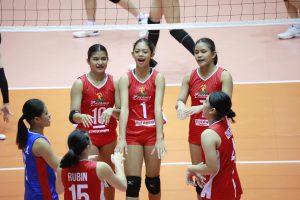 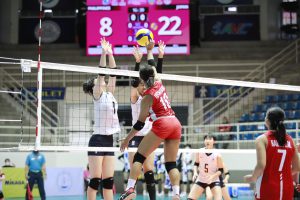