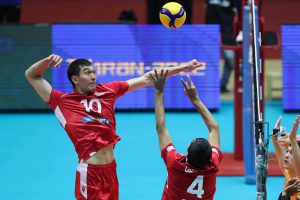 With two wins from the pool preliminaries, the Kazakhstan’s Premier League champions Taraz VC were riding the crest of confidence wave in this highly-anticipated clash. 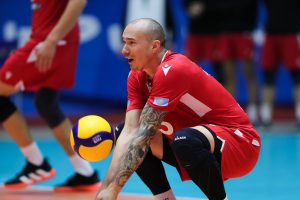 Nakhon Ratchasima were fighting in all moments of the match trying to take advantage of the opponents’ mistakes, but they failed to make their mark with their own games riddled with unforced mistakes. 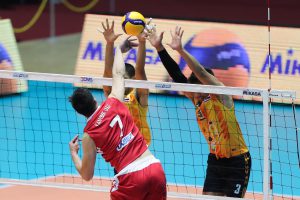 Taraz VC captured the first set for good 25-15, but went down 22-25 in the second set. The following two sets turned out to be one-way traffic as despite a gallant fightback from Nakhon Ratchasima, the Kazakhs side remained firm and comfortably saw off the spirited rivals 25-17, 25-18 for the eventual 3-1 victory. 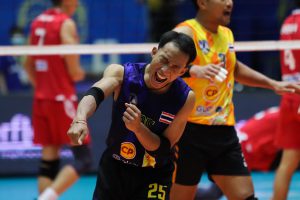 Taraz VC are due to take on the winners of the later match between Peykan and Erbil, while Nakhon Ratchasima will play the losers of that match. 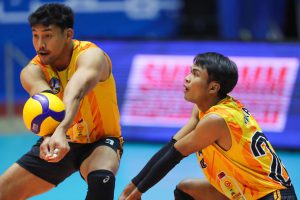 “Our next match will be Peykan, a strong team with top players. I believe in our team and I think our players are better,” commented Taraz captain, Onolbek Kanybek Uulu.