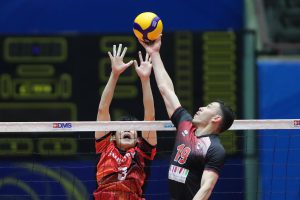 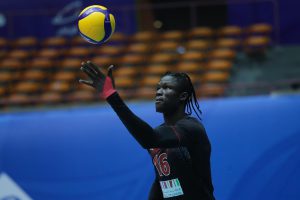 Al-Rayyan Sports Club from Qatar earlier ended their pool plays on Monday before the rest day to have 4 points from one win against two losses, while Suntory Sunbirds had 6 points from 2 wins against one loss and are due to take on the winners of the match between Shahdab and South Gas later on Wednesday. 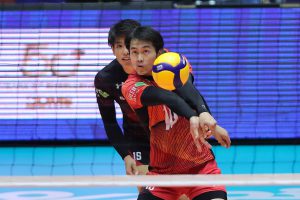 Both Suntory Sunbirds and Al-Rayyan were determined to make the next round as they started the match with great confidence. The Japanese took better steps by capitalizing on the service faults of the Qataris and brushed them off mightily in all three sets.

Finishing the quarterfinals with victory, the Japanese side advanced to the semifinals as the second semifinalists of the day following Taraz VC which earlier beat Nakhon Ratchasima 3-1. 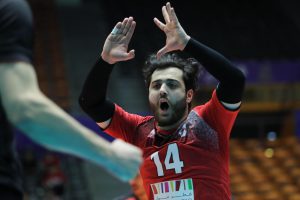 In this match, veteran Dmitriy Muserskiy scored a match-high 17 points for Suntory Sunbirds, while Michal Finger topsored with 15 points for Al-Rayyan. 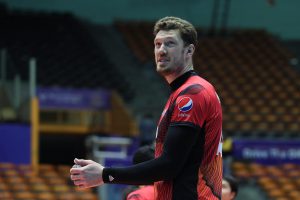 Michal Finger said after the match, “We had nothing to lose and we tried to enjoy this game; yet, losing the first set of this match had a great impact on us and we could find our rhythm after that. I can say this was our best performance in this tournament”.