UZBEKISTAN NATIONAL GIRLS’ U16 CHAMPIONSHIP UNDER WAY IN URGENCH

Bangkok, Thailand, October 19, 2022 – The Uzbekistan National Girls’ U16 Volleyball Championship is now well under way in Urgench, the capital city of Khorezm Region in western Uzbekistan, which is being held with aims of selecting well-qualified players who will represent the Uzbekistan squad in the next year’s Asian Women’s U16 Championship and recruit them to the national team in the near future. 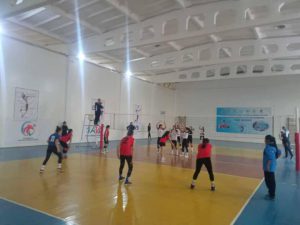 The championship for girls born in 2006-2007 will last until October 22, while the athletes participating in the competition came from 247 sports schools in 14 regions of the republic. The participating athletes will be selected on their performances of the 3-level competitions consisting of the second degree, first degree and candidates for master of sports. 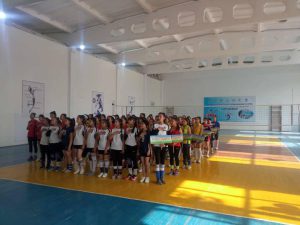 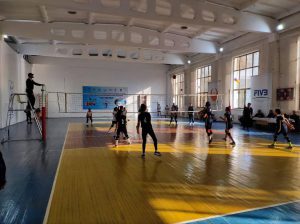 Furthermore, preparations have been begun for the Asian Youth Championships, which are scheduled to be held in Uzbekistan in 2025. 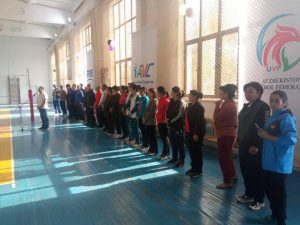 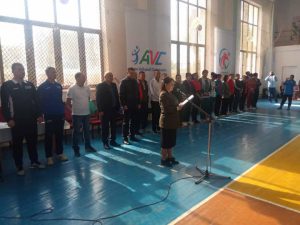 In particular, the sports Olympic city is being rebuilt, while the Asian and World Championships and Cups are held in Uzbekistan in many sports. It is hoped that in 2023, a new chapter will be commenced in the history of Uzbek volleyball by hosting the Asian Men’s U16 Volleyball Championship and their preparation is on the right track. 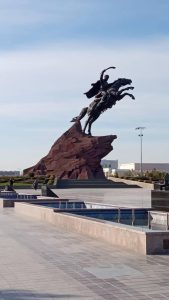 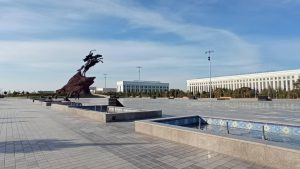 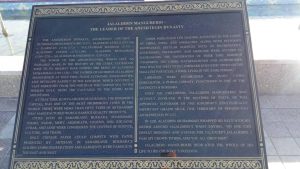 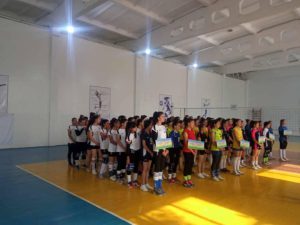 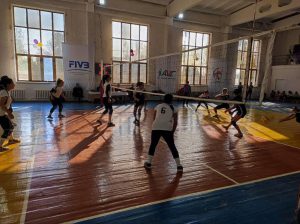