Lausanne, Switzerland, July 1, 2019 – From today, volleyball fans all over the world are able to download, stream and watch “Worlds Collide”, the VNL anthem by Grammy award-winning Australian DJ duo NERVO.

The smash-hit anthem for the FIVB Volleyball Nations League (VNL), “Worlds Collide”, is available for fans around the world to stream, download and watch, just in time for this year’s VNL Finals.

The song, recorded by Grammy award-winning Australian DJ duo NERVO, and released on the Thrive Music label, became the song of the VNL in 2018 and is, this year, available to download and stream

NERVO, twin sisters Mim and Liv, are the most successful female DJs in the world, having written and produced some of the biggest club tracks in recent years. Fresh from winning the 2019 Miami Music Week IDMA award for Best Female Artist, NERVO have collaborated with the likes of David Guetta, Armin van Buuren, Kesha and Britney Spears. As well as regularly headlining the biggest dance music festivals in the world, NERVO have residencies in Ibiza and Las Vegas.

“We are super excited to relaunch the single. It went down so well at last year’s VNL and the party atmosphere was great,” said Liv. “The VNL’s energy includes the fans and athletes from all different countries and cultures, which is what the song is all about.” 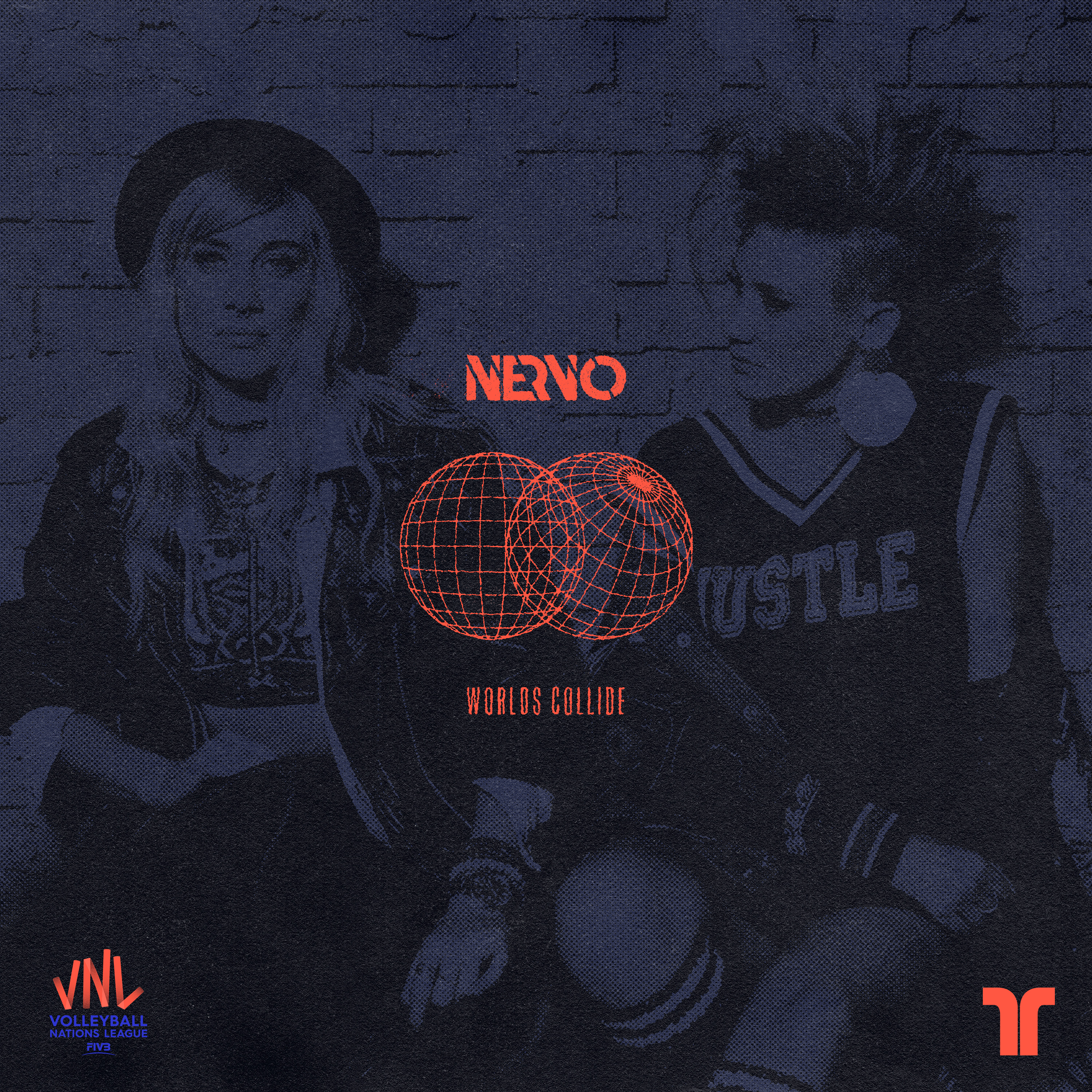 This year’s FIVB Women’s Finals return to Nanjing, China, from 3-8 July, while the Men’s Finals take place in Chicago, USA, from 10-15 July. After five weeks of competitive, round-robin pool play, with each nation hosting at least one round, only six teams from each gender will make it through to the Finals.

Last year was the first edition of the FIVB’s innovative new event, which saw 16 nations go head to head in a round-robin format. The VNL’s party-festival atmosphere ensured fans became part of the action, with their energy and enthusiasm reflected in the incredible team performances on court. With courtside MCs and big screen replays, the crowd never missed a moment of the high-intensity action.

NERVO’s collaboration with the VNL is another indication of the FIVB’s commitment to leading the way in fan experience. In 2018, the FIVB partnered with IMG to produce all VNL video content in-house, in an effort to guarantee the highest quality of live broadcast and highlights for the sport’s global audience. Volleyball TV, the FIVB’s first over-the-top (OTT) streaming platform was launched, and more fans than ever before are signing up to make sure they never miss a minute of the action.

Fernando Lima, Secretary General of the FIVB said, “We saw last year what a hit ‘Worlds Collide’ was with volleyball fans around the world, and it is fantastic that they can now stream and download the VNL anthem they love.

“We believe that sport and music are a perfect combination. NERVO has always brought that party atmosphere to the VNL and they are great ambassadors for our sport.” 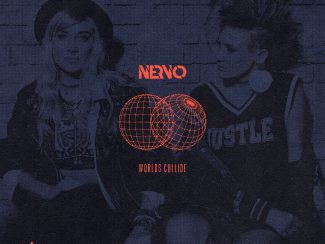 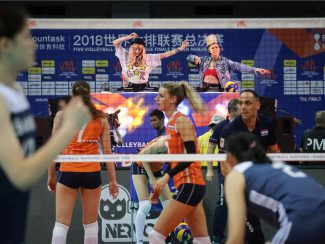