Unique achievements have been achieved as a result of the work carried out to promote a healthy lifestyle among the Uzbekistan population in recent years. 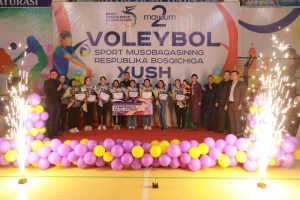 It is known that the complexity of the global epidemiological situation has shown that the level of adherence to a healthy lifestyle is weak in Uzbekistan as well as in several countries. Consequently, it is important to mitigate the negative consequences of the global pandemic and to form a strong immune system against the disease among the population, and in this regard, works of national importance have been carried out in Uzbekistan. 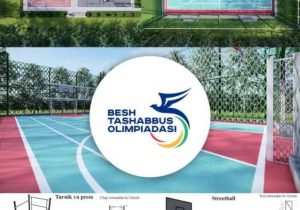 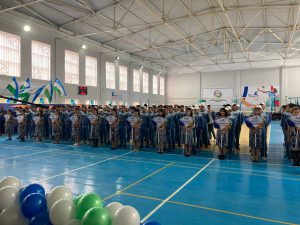 Even when the level of widespread of the disease was at its highest, and when the new stages after it reached the climax, the promotion of mass sports in the country has been increased and did not decrease. 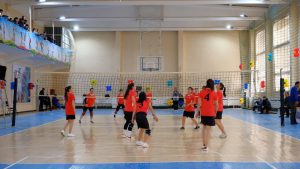 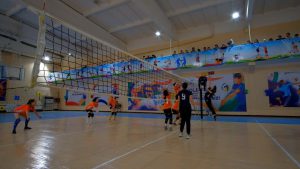 “According to the decree “On the wide implementation of a healthy lifestyle in life and measures for the further development of mass sports” adopted by the head of our state, creating conditions for physical education and mass sports in every family, neighborhood and region, educational institutions and other organisations, systematic holding of sports competitions between labor teams and regions, individual physical exercises, and walking procedures were supported in necessary cases,” Mr Khusan Nasrullayev, Secretary General of Uzbekistan Volleyball Federation, was quoted as saying in his contributed article to AVC. 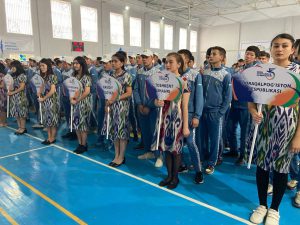 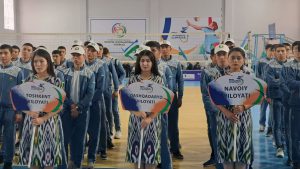 “As an example of these efforts, it was noted that about 3,300,000 people were included in the table tennis, chess, checkers, volleyball, athletics, streetball, wrestling, and “workout” sports competitions within the “Five Initiatives Olympics”. This means that an average of 9.4 percent of the population of the republic was involved in these sports competitions,” he added. 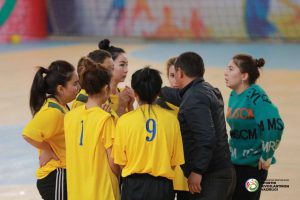 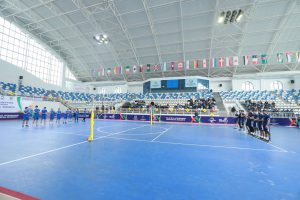 Five initiatives were held in the volleyball competitions among teenagers and girls aged 16-21 and women and men aged 22-26. 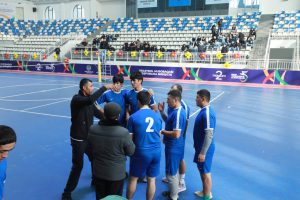 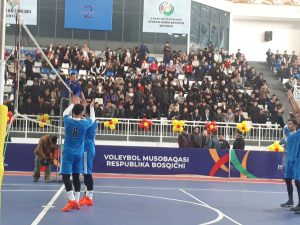 Reports had it that the winners of the volleyball competition (among boys) were determined within the framework of the second season of the Five Initiatives Olympiad in Fergana region. 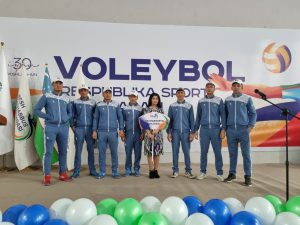 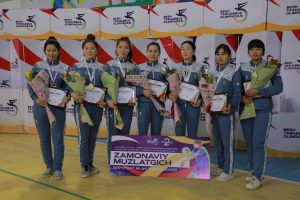 A total of 280 participants competed in two age categories 16-21 and 22-26 at the final stage held at the “Samo” Sports Palace and the sports complex of Fergana State University. 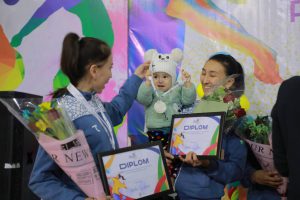 The winners of the Five Initiatives Olympiad Boys Volleyball Tournament: