Jinjiang, China, May 23, 2019 – Canada’s Ben Saxton and Grant O’Gorman are in full preparation for the highlight on this year’s calendar, the Hamburg 2019 FIVB Beach Volleyball World Championships.

Saxton/O’Gorman are on track to compete in Hamburg after being nominated by Volleyball Canada as part of the NORCECA berths following trials in Toronto. It will be the fifth FIVB World Championship appearance for Saxton with two quarterfinal finishes in 2013 Stare Jablonki and 2017 Vienna alongside former partner Chaim Shalk.

“It’s an opportunity to play against the best on the biggest scale so those are the most fun tournaments to play,” said Saxton. 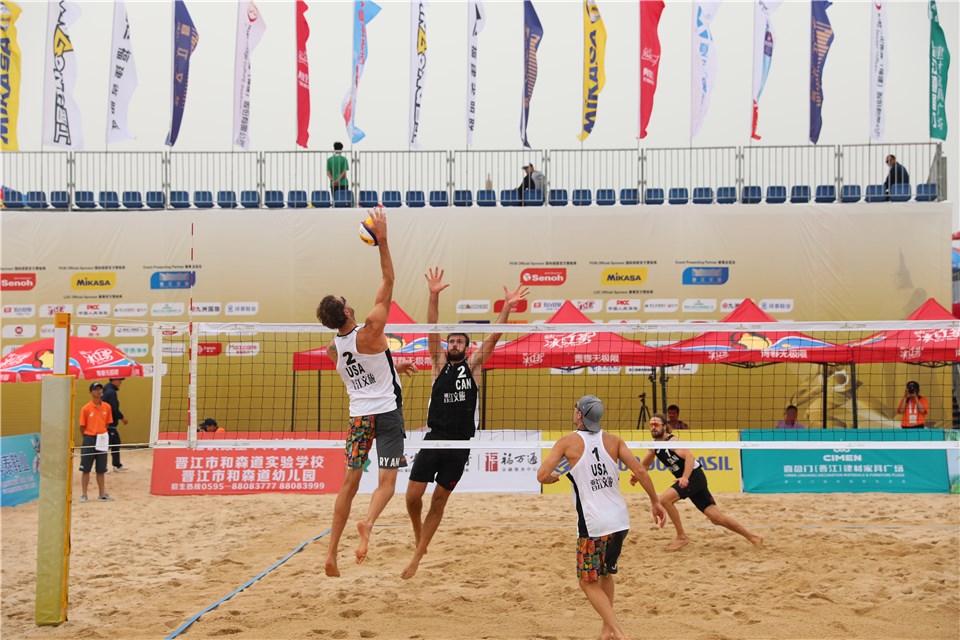 O’Gorman competed in the world championships at junior level, but Hamburg will be a first for the Canadian.

“It’s the centre piece of our summer, it gives us something to look forward to and something to work towards,” said O’Gorman.

The pair began playing together at the end of 2017 and earned gold in their first tournament, the Sydney 2-Star. 2019 has brought Saxton/O’Gorman mixed results, but the team got off to a strong start in Jinjiang defeating USA’s John Hyden and Ryan Doherty in pool play, 2-0 (21-18, 21-17).

“Ryan is great blocker, I played him a lot, he knows me well, but the serving really made a difference from our side and we were laughing the whole match which was fun,” said O’Gorman.

“Grant sort of took over with his serving, he was just serving balls that they
couldn’t pass and that was what won us the game, it was awesome,” said
Saxton.

“I’m going to eat some schnitzel and I should be good. We’re playing all the way in the lead-up, we’re going to Ostrava, Warsaw and then Hamburg,” said O’Gorman.

WORLD TOUR BACK IN THE PHILIPPINES FOR SECOND VISIT 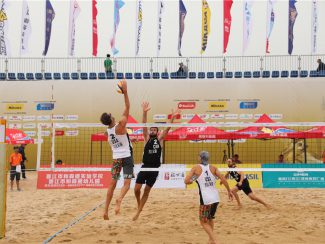 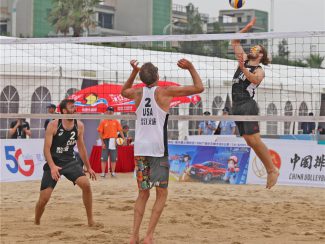