Hanoi, Vietnam, July 19, 2019 – Indomitable China, resting some key players including Wu Han, powered their way to the semi-finals of the 3rd Asian Women’s U23 Volleyball Championship at Gia Lam Gymnasium after breezing past Hong Kong China in a one-side affair 25-15 25-13 25-12 on Friday. 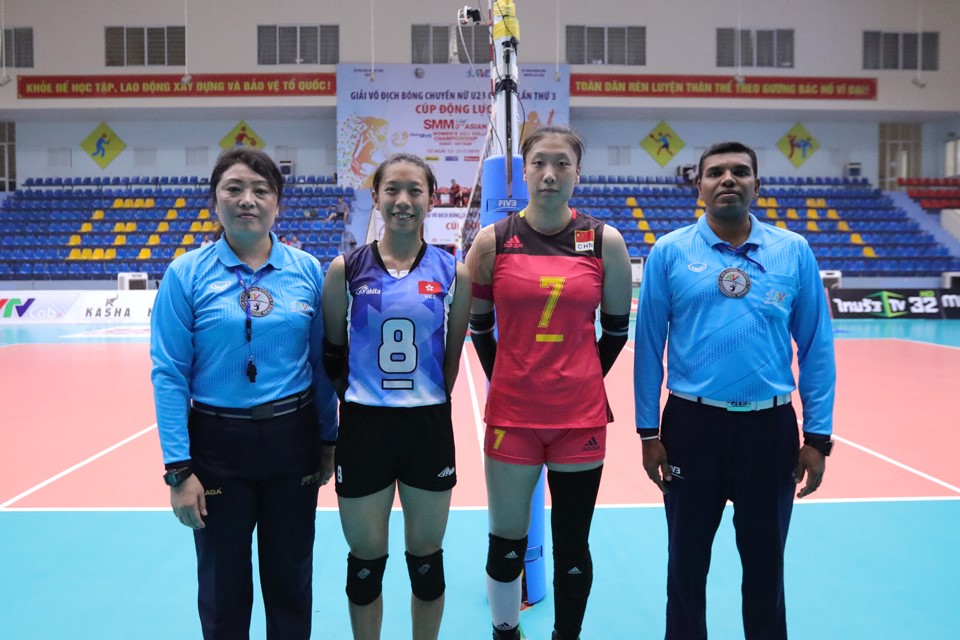 Zhong Hui performed brilliantly as she chipped in with 16 points from 15 attacks and one ace for China, while Song Liqi made good company to add 15 points including 12 attacks. Tam Ching Rachel led Hong Kong China with 6 points including 5 attacks from 28 attempts. 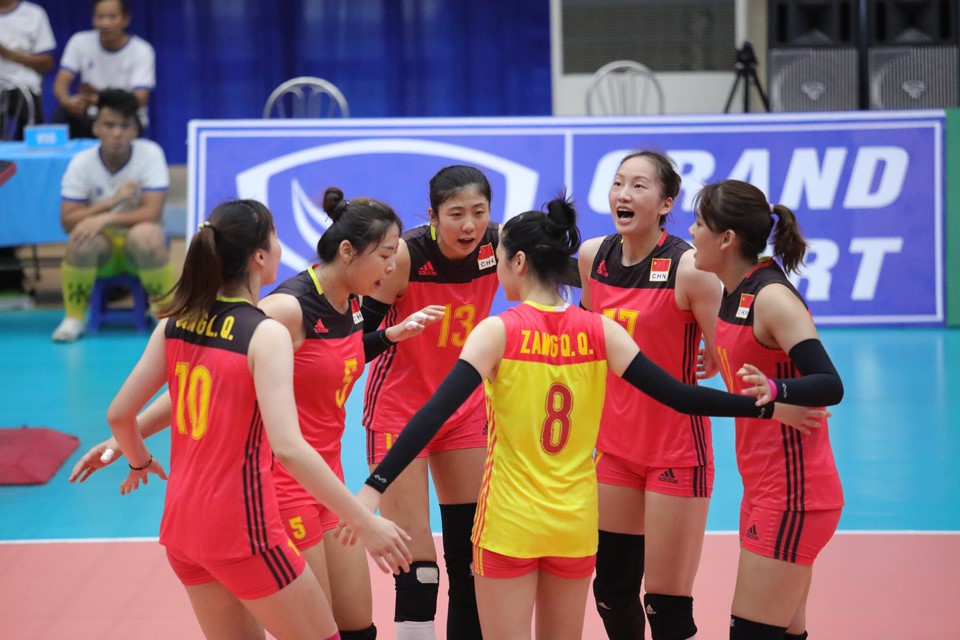 In the first set, China, which captured the inaugural Asian Women’s U23 Championship in the Philippines in 2015, but did not send their team to defend their crown in the second edition in Nakhon Ratchasima, Thailand two years later, remained strong with their formidable lineup. However, they rested ace spiker Wu Han in this match and instead fielded Zhong Hui and Sun Jie. 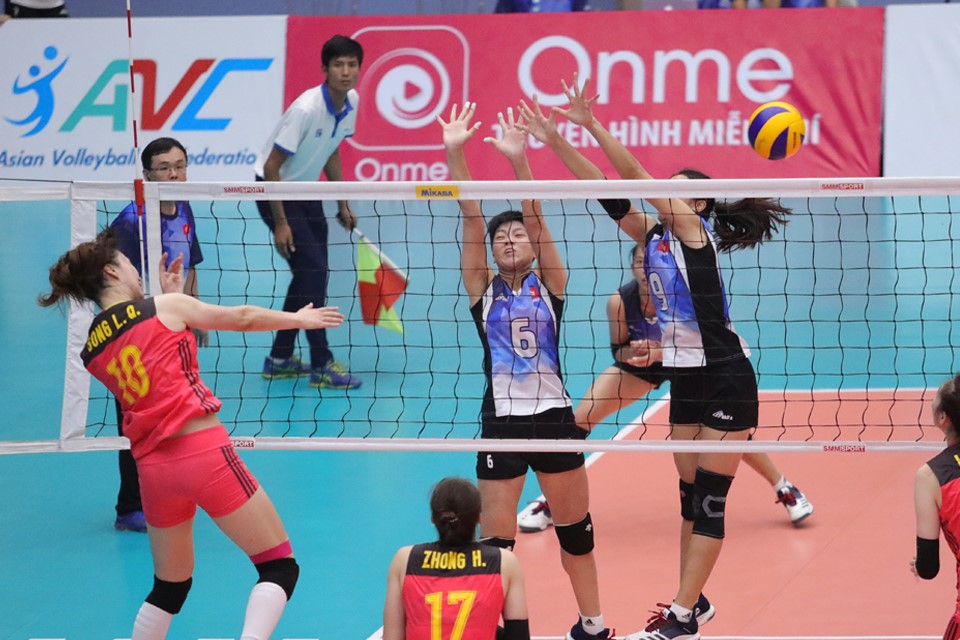 China held a one-set advantage comfortably as they took the splendid offensive combination of devastating attacks from Zhong and Sun and lightning-fast spikes by the 194cm Gao Yi to take the set 25-15, with Zhong hitting the smaller-built blockers with her fierce spikes to win the last two points for China. 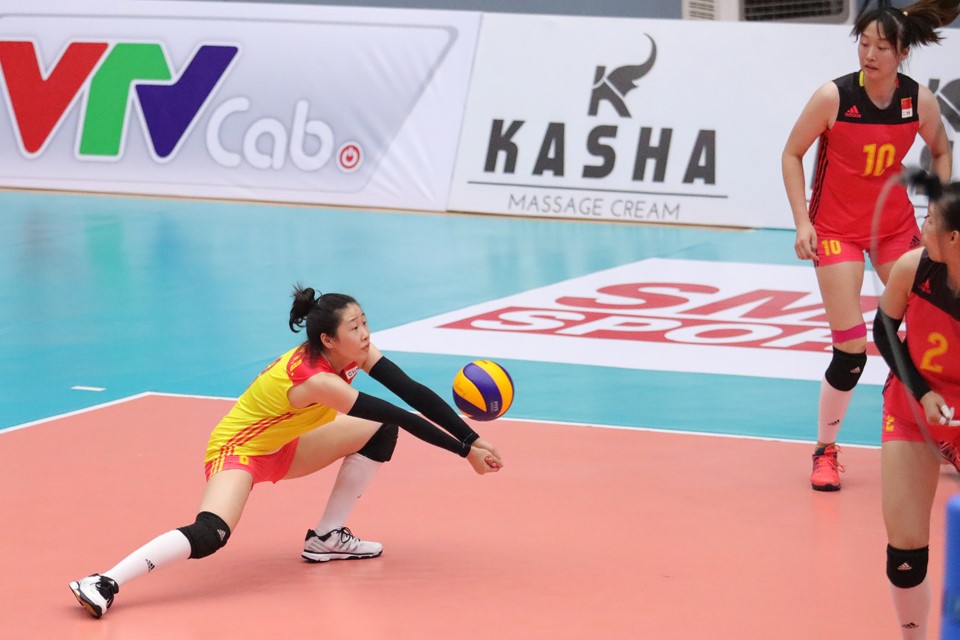 The second set was still dominated by China, while Hong Kong China found it very difficult to break clear. As China took the height advantage to attack powerfully and block scintillatingly at the net to lead with a 9-point clear at 14-5, Hong Kong China tightened their defence and hit back with some fine shots from Tam Hin Ching Rachel, Chim Wing Lam and Chan Ming Wai to claim a few points and reduce the margin 12-23. From then on, China allowed the inexperienced rivals with only one more point to wrap up the set 25-13. 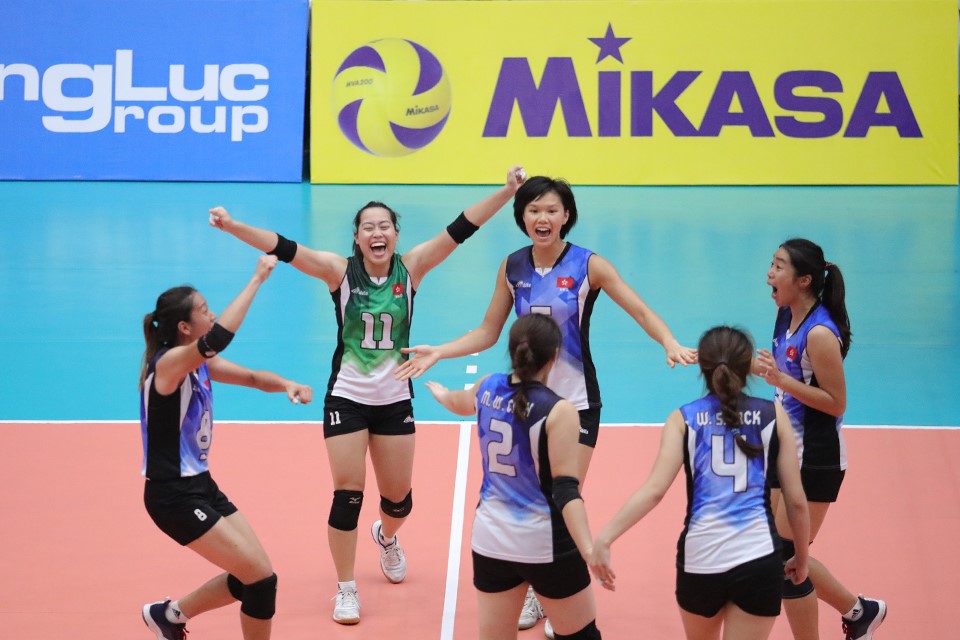 The third set was one-way traffic with Hong Kong China simply blown away by a fierce China’s barrage, with Sun and Zhong too powerful fro spike range. Leading by wide margin 20-11, China continued their mighty attacks to capture the set 25-12 and match. 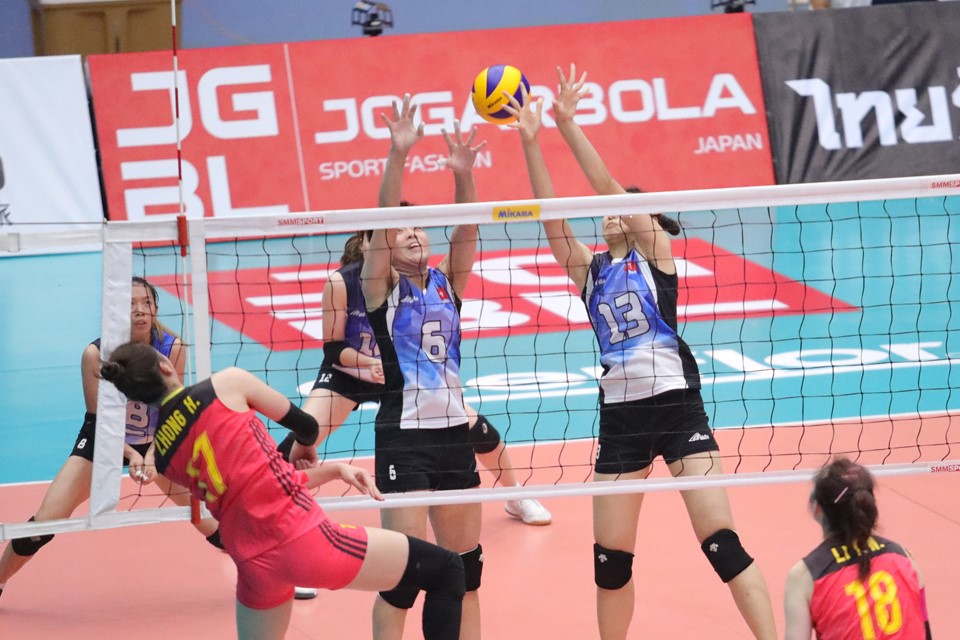 “It’s a very important match since this is quarter-final match. So, I told my players to concentrate on our game because we have to prepare for tough matches in the semi-finals and the final as well. I changed a lot of players in this match because i would like to give all players an opportunity to learn and feel the competition. Everyone must get ready for tougher task in the remaining two days. Since the match between Thailand and Chinese Taipei has yet started, I don’t know against which team we will next play in the semi-finals, but t is possible that we will take on Thailand. We will study their video and prepare ourselves to play them,” China head coach Li Yanlong commented via English-speaking team manager Song Yue. 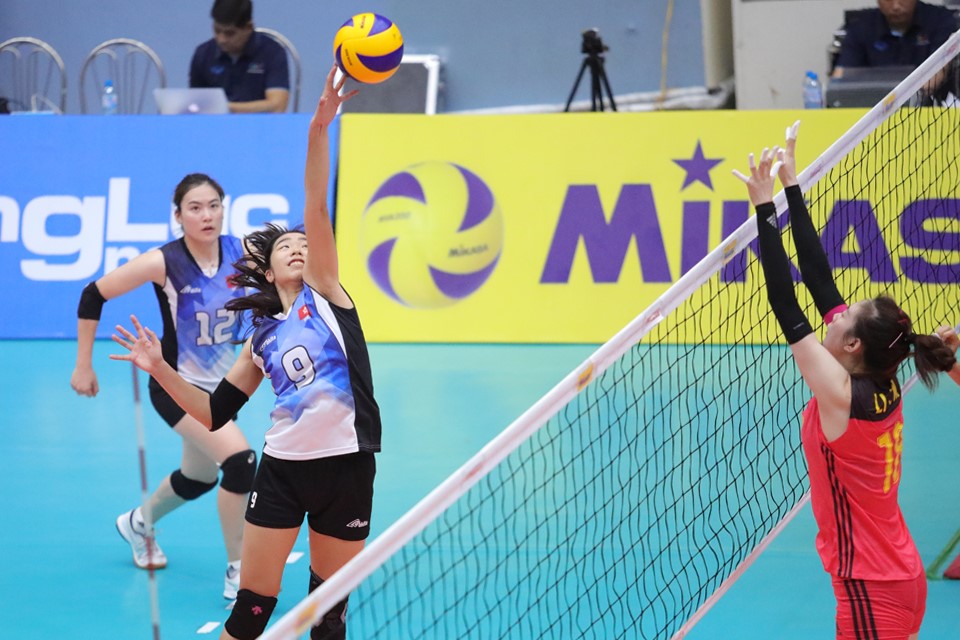