Lausanne, Switzerland, September 10, 2019 – The match schedules for the 2019 FIVB Volleyball World Cup have been announced with both men’s and women’s tournaments being held across Japan in eight host cities.

2018 Volleyball Nations League champions the United States will be the first to play in the women’s tournament, when they face African team Kenya in Hamamatsu on September 14. A match between Cameroon and Russia will get the Yokohama pool started.

China will begin their title defence in Yokohama where they will clash with their Asian rivals Korea in the opening day’s second match, which will be followed by an encounter between hosts Japan and the Dominican Republic. Hamamatsu will also have exciting matches on the first day, including between Argentina and the Netherlands, and world champions Serbia and Brazil. 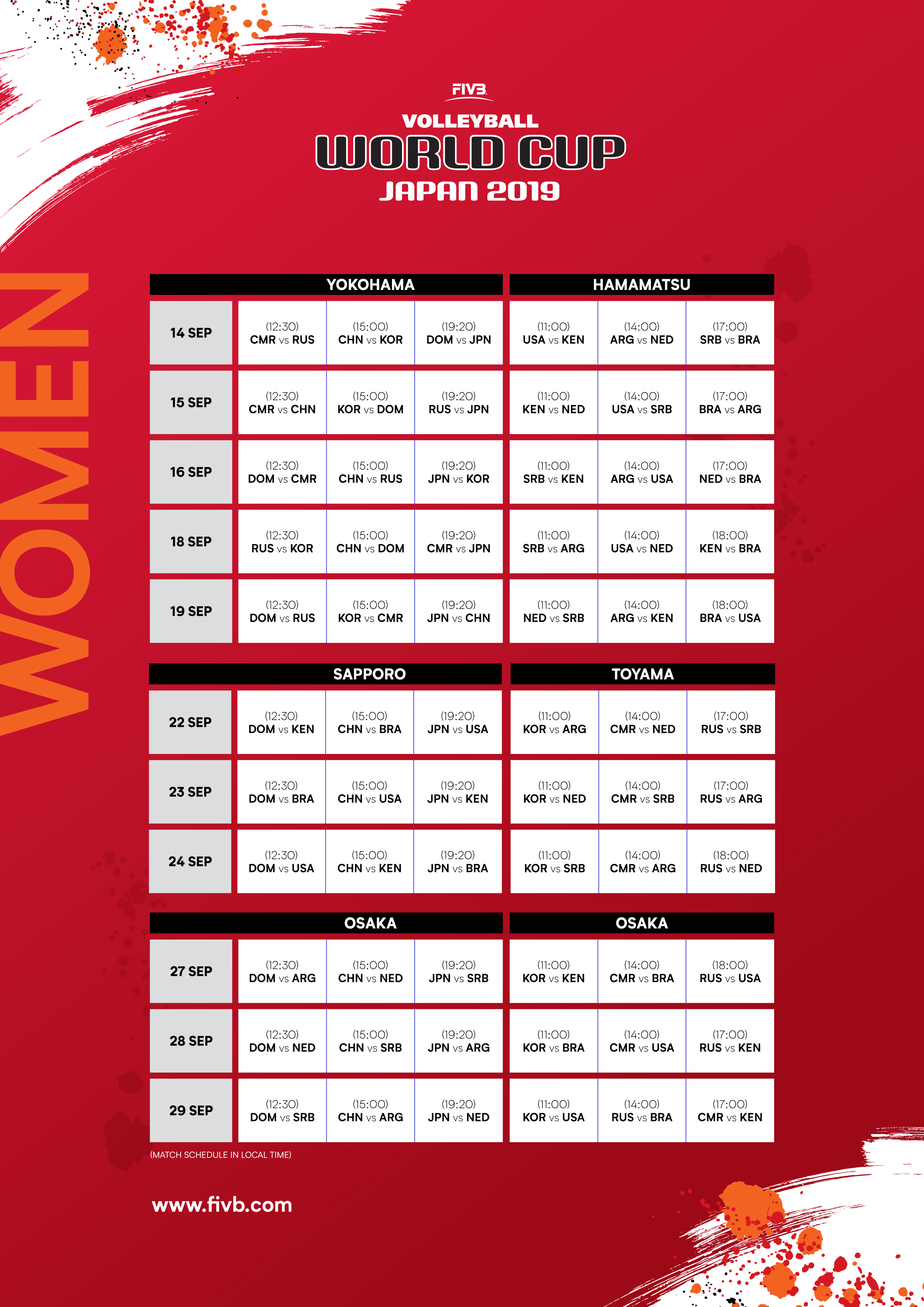 Meanwhile, Australia and Egypt will play the first match of the 2019 Men’s World Cup in Nagano, while the opening match in Fukuoka will showcase the defending titlists United States facing South American powerhouse Argentina.

Men’s 2018 VNL champions Russia will play the second match in Nagano against Iran, then Olympic champions Brazil will face Canada. Back-to-back world champions Poland will meet Tunisia, followed by the match of Japan and Italy in Fukuoka. 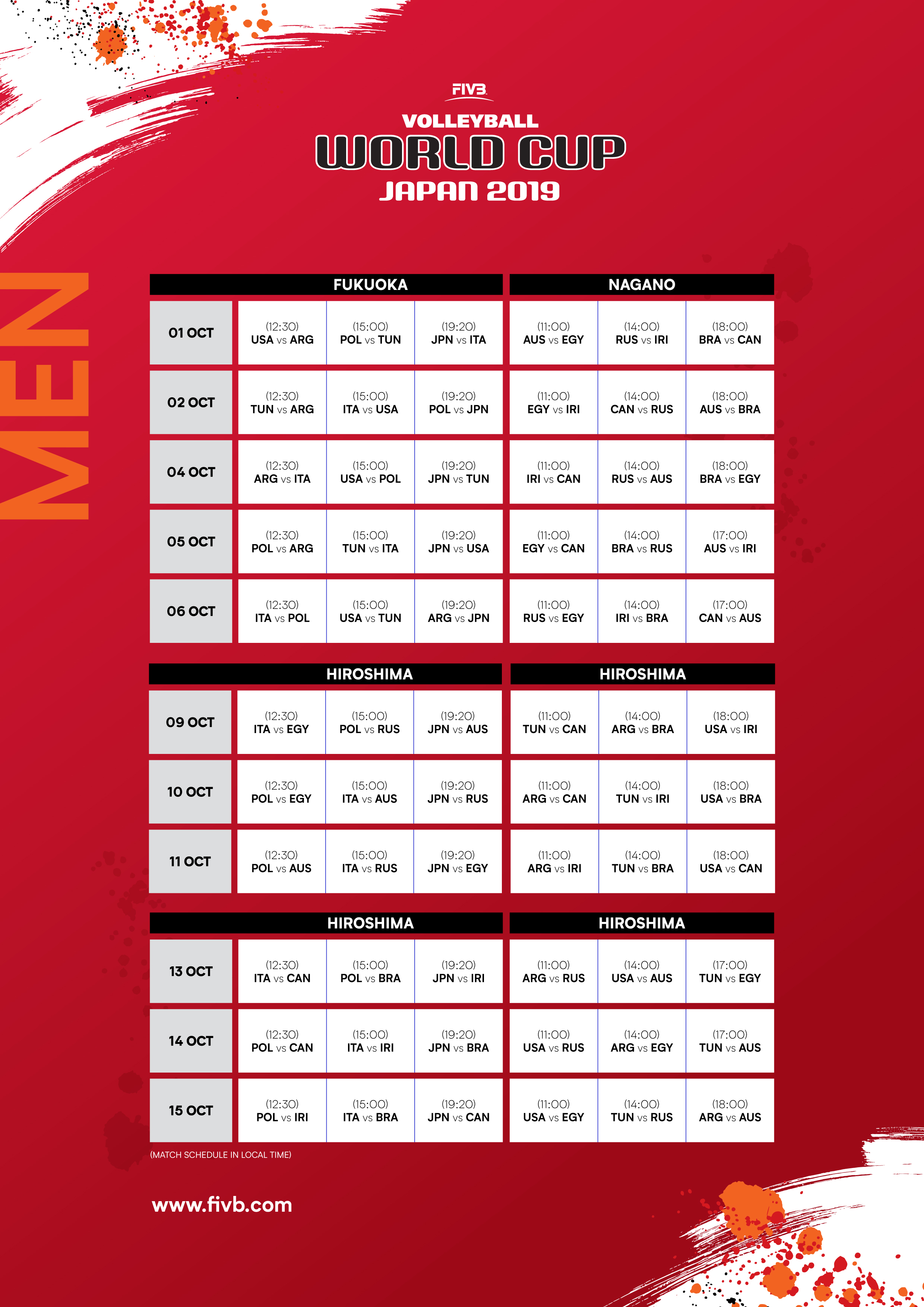 WORLD CUP 2019 – ALL THE INFORMATION AT YOUR FINGERTIPS 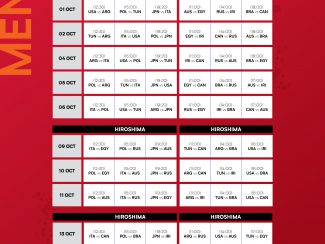 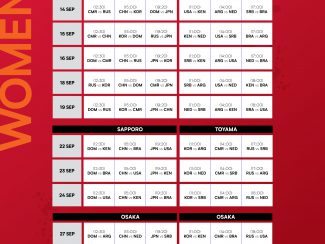 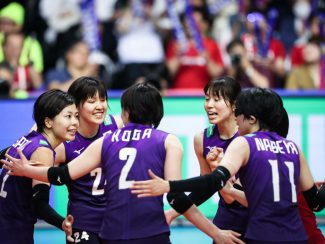