Bangkok, Thailand, September 28, 2020 – Volleyball Association of Singapore has recently announced the new appointments to the Board of Directors 2020-2023, with Mr Shawn Huang Wei Zhong, 38, elected the new VAS President and would be its major force for the next three years. 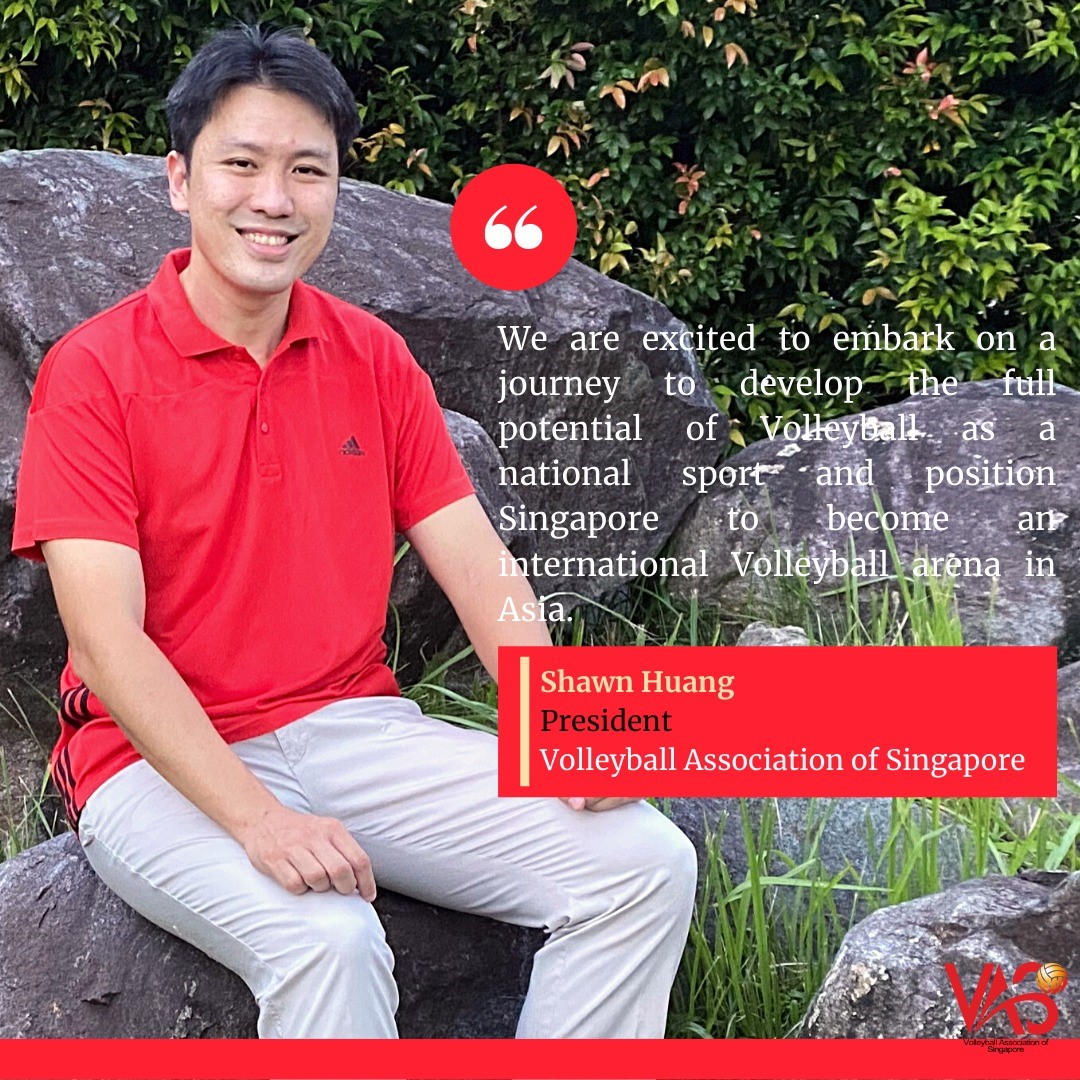 VAS General Manager Ms Chloe Ang said that the election of the new Board members came as a result of the Annual General Meeting on September 16, 2020 via electronic means.

“According to our constitution, the Board members are elected by voting members and once voted in, the Board shall elect from among themselves key office bearers, following an AGM where an election is held or whenever a vacancy arises,” Chloe Ang was quoted as saying.

The new team will serve a three-year term and with (ex-president) Mr Ang Wei Neng serving the association for six years, Temasek International Director Mr Shawn Huang will then fill his shoes. 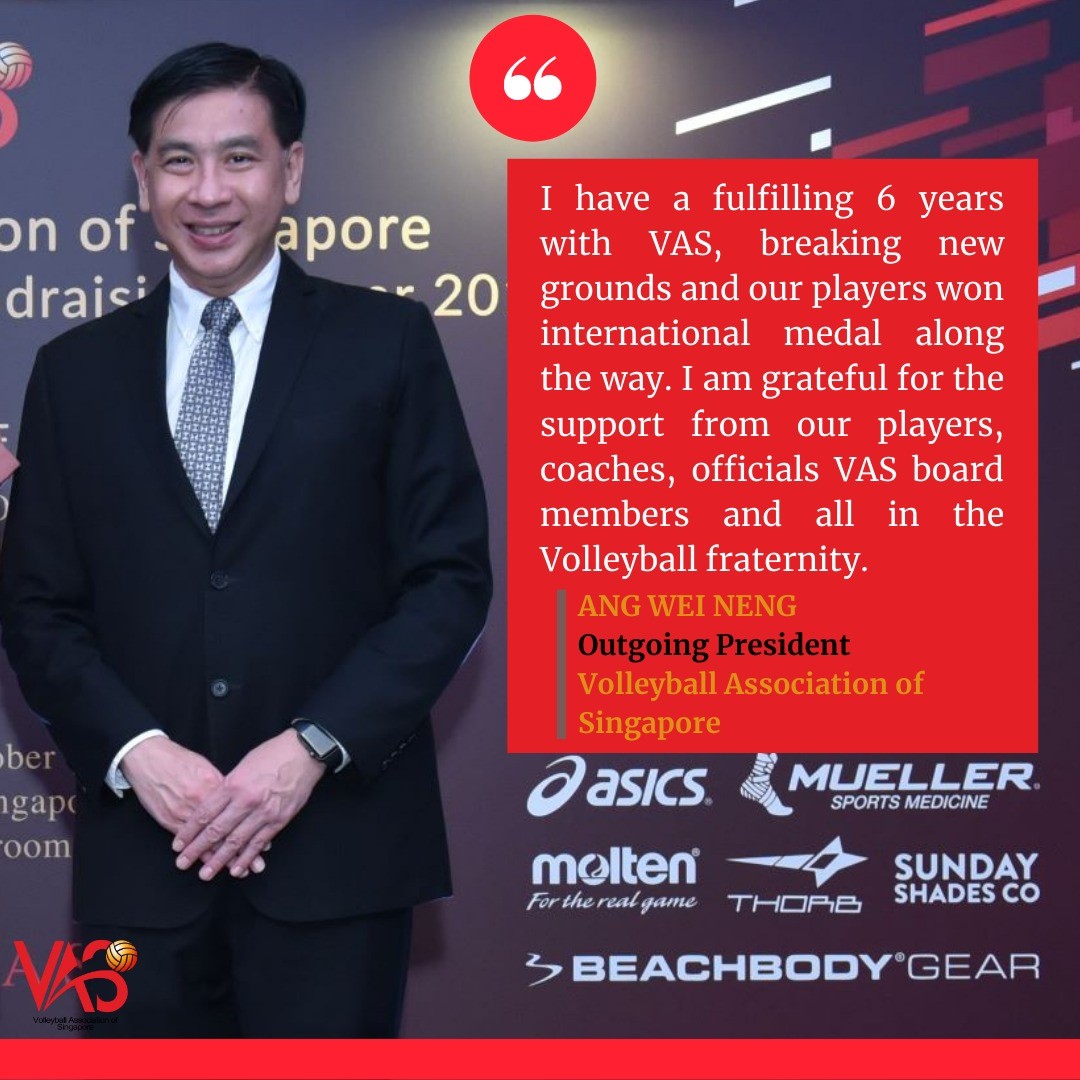 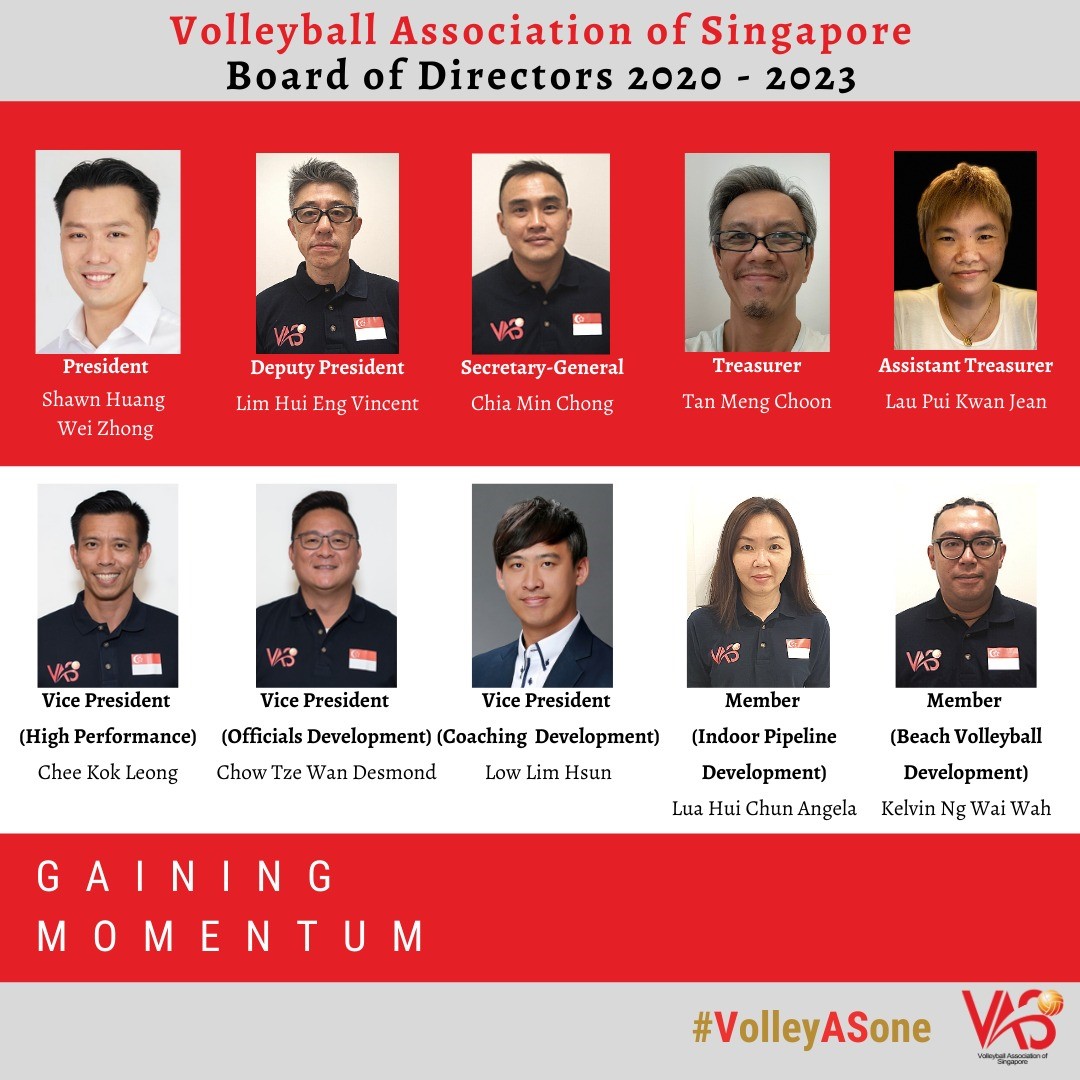