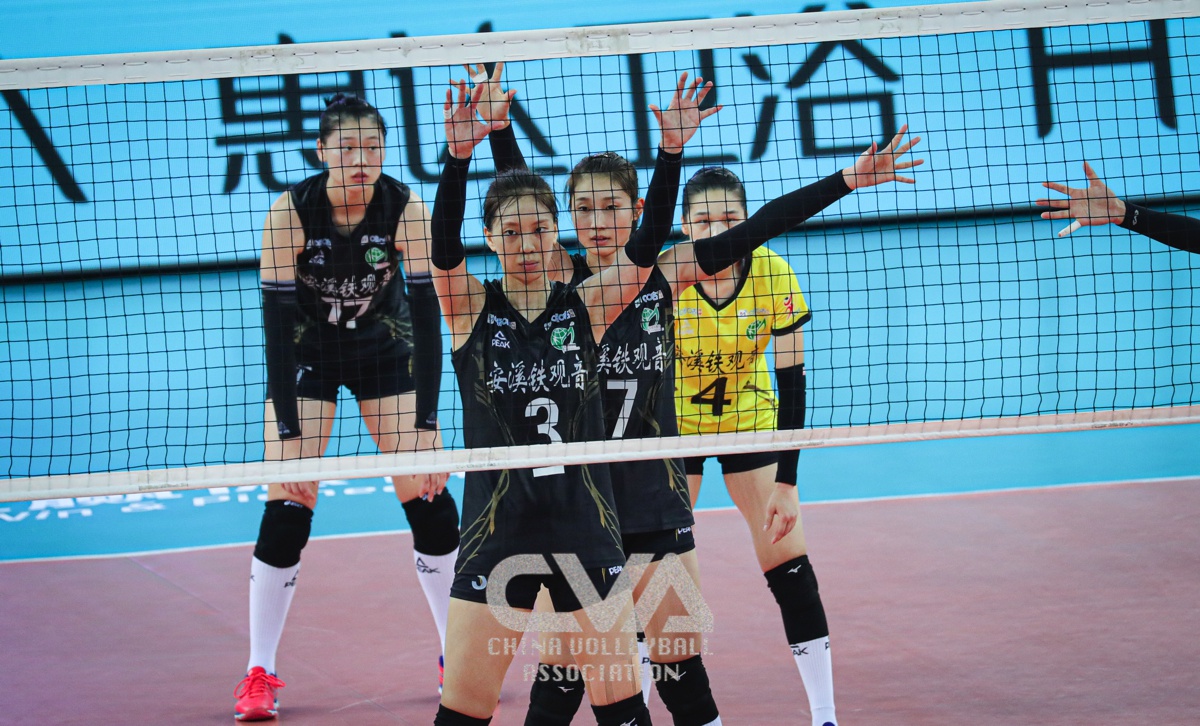 Fujian kept straight wins until this loss to Shanghai. However, they are set to face more powerful opponents Tianjin and Jiangsu after this round.

The undersized Fujian blockers found it hard to stop Shanghai’s high-flying spiker Zhang Yichan soon after the start of the first set. 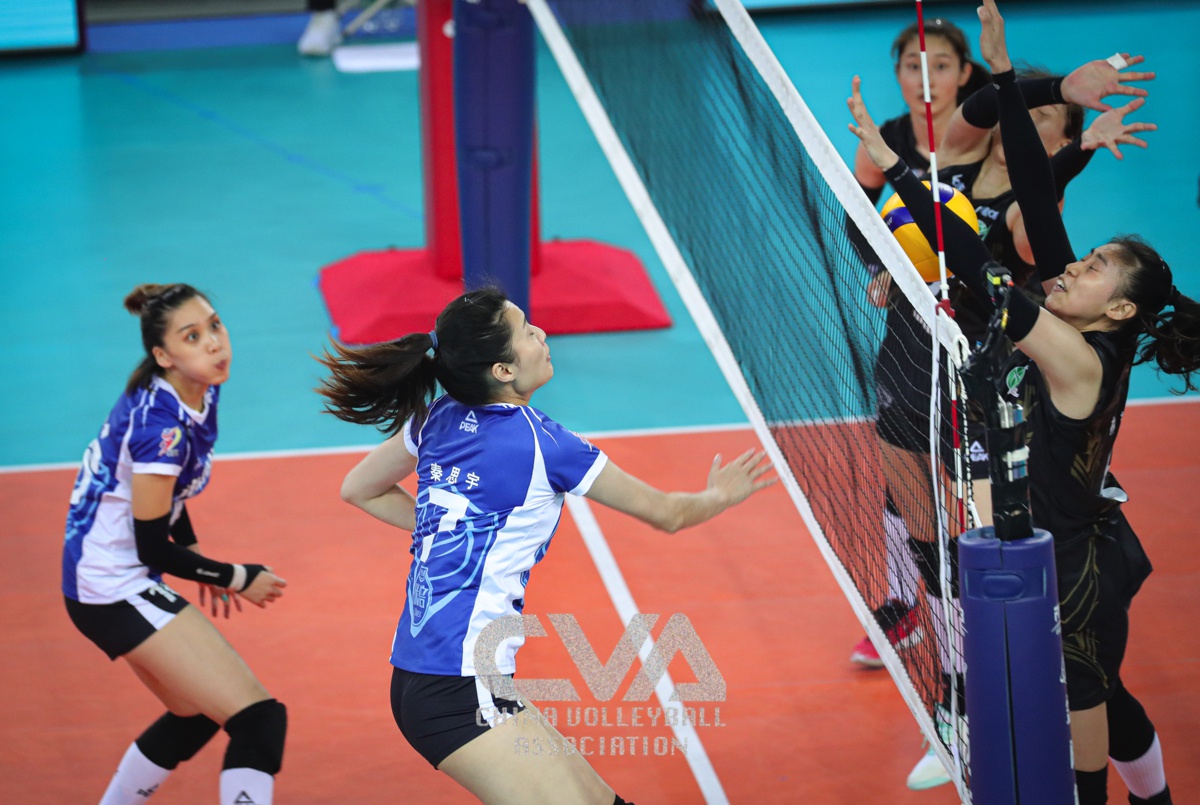 Although Fujian strengthened their own spikes in the middle of this set to narrow the deficit to two points, Shanghai’s blocker Zhang Yuqian then performed well to stop Fujian’s counter-attacks.

Shanghai continued their tight control in front of the net in the second set. Although Fujian made several substitutions, they still failed to shake Shanghai’s advantage. 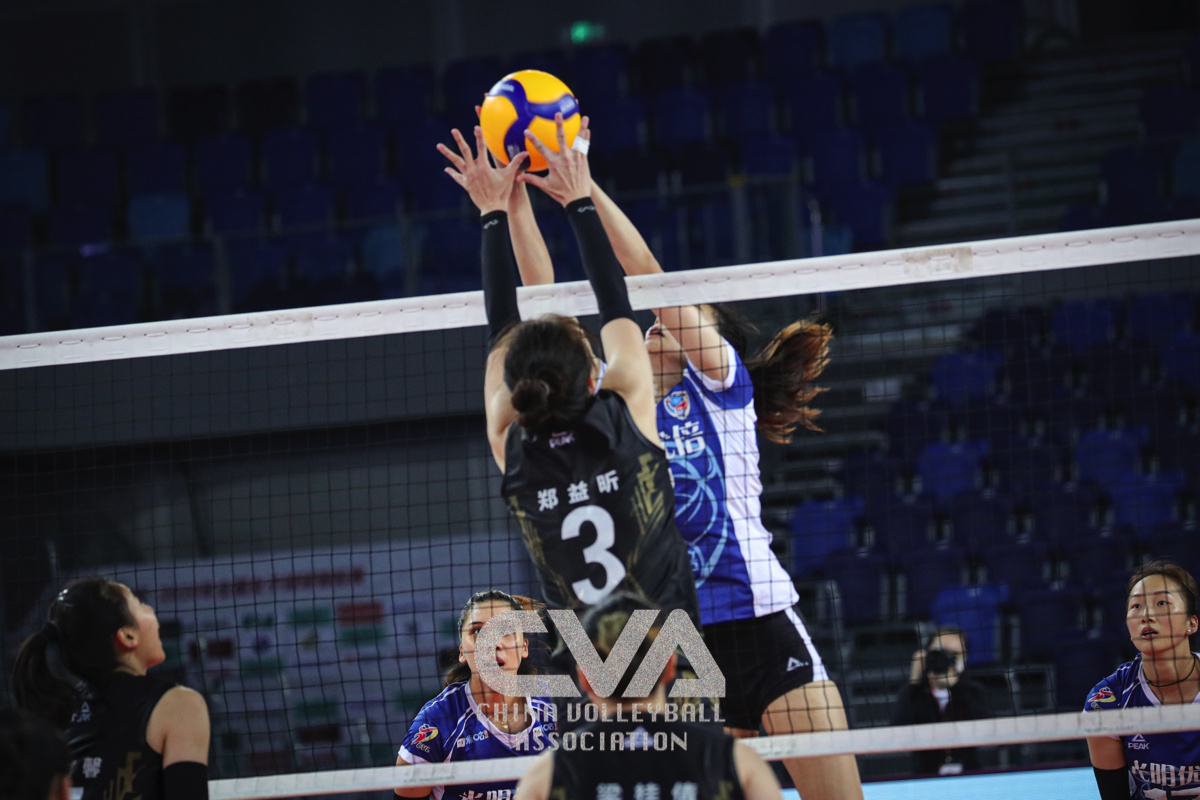 Fujian’s form faded suddenly in the middle of the third set as Shanghai staged a 9-0 scoring run, including three points from serving. Shanghai then kept the huge lead until the set ended.

“Fujian’s style is similar to us in some sense, our familiarity to their strategies makes it easy to find out countermeasures,” said Shanghai’s head coach Wang Zhiteng. 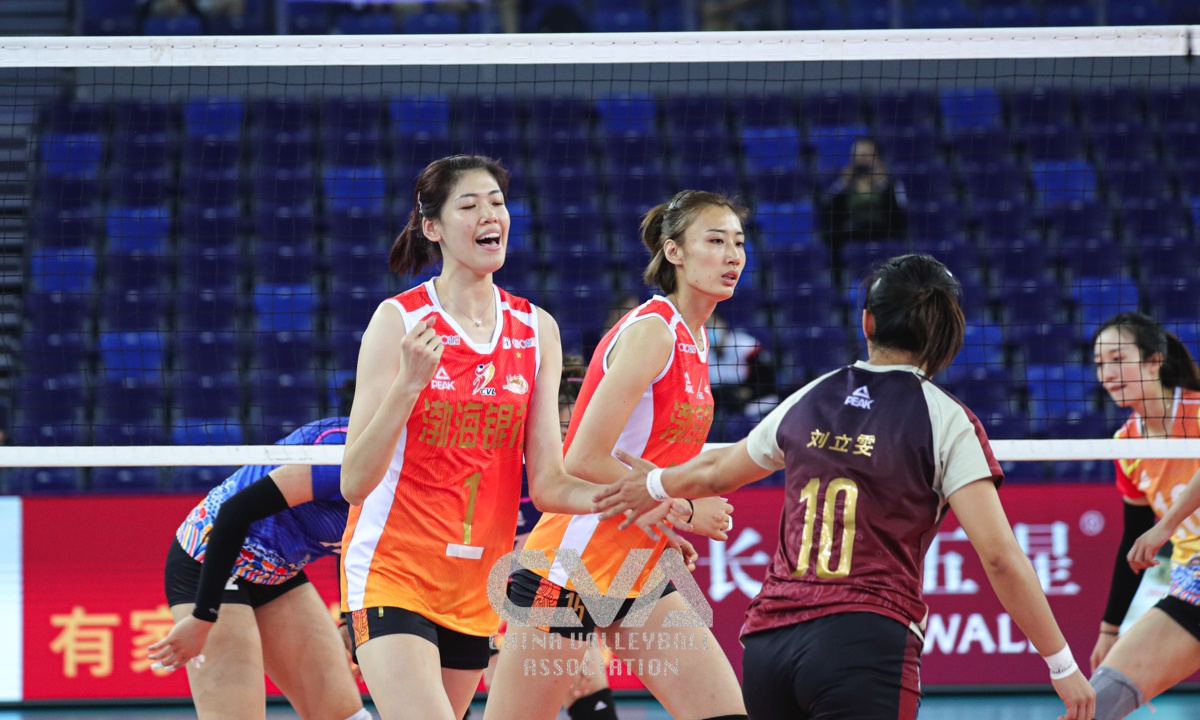