Bangkok, Thailand, December 21, 2019 – The AVC has released the 2020 AVC Beach Volleyball Calendar on Saturday, featuring two top-flight competitions in the Asian Senior Championships and the AVC Continental Cup Finals as well as an increase in the number of FIVB World Tour 1-4-star events to be held in brand new hosts cities in Asia.

The double-gender Asian Senior Championships between February 12 and 16 in Udon Thani, Thailand will get the 2020 AVC Beach Volleyball Calendar off the ground, while New Zealand will host the AVC’s second event of the year in the AVC Continental Cup Phase 1 – Oceania Zone from March 10 to 12.

After conclusion of the two season-opening, double-gender tournaments, Phuket, Thailand will next serve as the battleground for the Asian U19 Beach Volleyball Championships during March 12 and 15.

The all-action summer sport of beach volleyball then returns to the sands of Samila Beach in Songkhla, Thailand for the 2020 AVC Beach Tour Samila Open between April 14 and 17. All participating players will stand a chance of celebrating the Songkran Festival (Water Splashing Ceremony) one day ahead of the matchdays in the host city.

Can Tho, Vietnam will serve as the next stop for the 2020 AVC Beach Tour. The women-only competition will be held between April 20 and 23.

The double-gender AVC Continental Cup Semi-Finals in China between June 20 and 22 and the AVC Continental Cup Finals from June 25 to 28 also in China will be the AVC’s next two events which will outline the last two hurdles to be cleared by teams in build up to the Tokyo 2020. 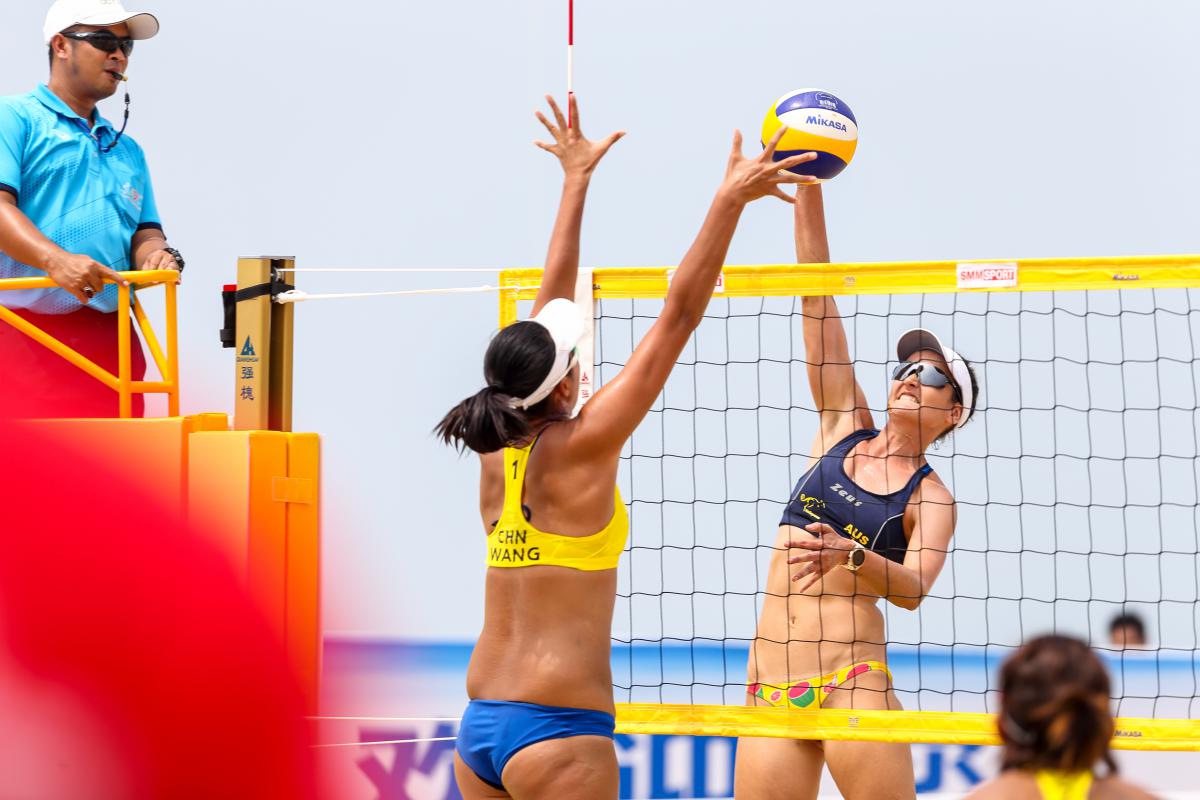 The last AVC event is set to be held in August when Chinese Taipei will organise the AVC Beach Tour Open in Penghu Islands.

Meanwhile, beach volleyball fans have a great year to look forward to with as many as 42 events featured on the 2019-2020 FIVB Beach Volleyball World Tour Calendar and the beach volleyball tournament at the Tokyo 2020 Olympic Games between July 24 and August 9 another highlight of the season. 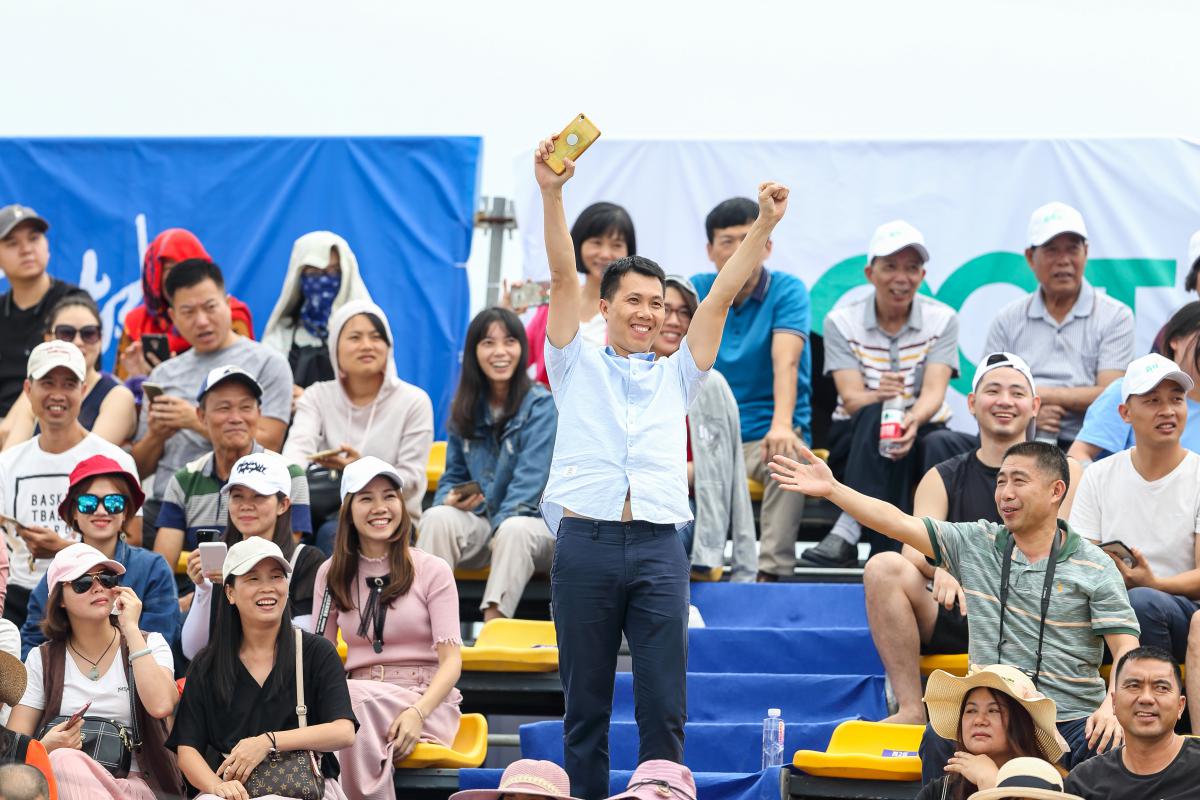 The 2020 FIVB beach volleyball calendar includes 22 events to be held in Asia where new venues in Singapore and new events in Laos, Cambodia, Korea, the Cook Islands, Guam, Iran and China have already been confirmed to host such action-packed competitions.

Focusing on the great achievements of the sport so far and plans for a bright future, the FIVB Beach Volleyball Calendar will start the season-opening campaign in Asia with the FIVB World Tour men-only 1-star event in Qeshm, Iran between January 7 and 10.

After that, the Cook Islands, which comprises 15 islands with a total land area of 240 square kilometres (93 square miles) and is in the South Pacific Ocean, will have the honour of being the first Oceania country outside Australia to organise an FIVB World Tour event when they will host a men-only 1-star tournament from January 14 to 17.

The next two stops will be the FIVB World Tour 2-star events in Cambodia – the women-only tournament in Siem Reap between February 12 and 16 and the men-only event in Phnom Penh from February 20 to 23.

Three more FIVB World Tour events will be held in Asia in April, all of them the double-gender 4-star events – in Singapore from April 15 to 19, in Yangzhou, China during April 22 and 26 and in Xiamen, China between April 29 to May 3.

Also in May, Vietnam will host the World Tour women-only, 1-star event in Tuan Chau Islands from May 6 to 9 and the double-gender 3-star event in Jinjiang, China between May 13 and 17.

Ahead of the Tokyo Olympic Games between July 24 and August 9, two World Tour events will be held in Asia, with the women-only 1-star event being held in Daegu, Korea between July 9 and 12 and in the same period, the double-gender 2-star event will take place in Qidong, China.

The next three stops will be hosted by Korea and Oman, all of them the 1-star events. The first two women-only tournaments will take place in Korea – Buyeo during July 30 and August 2 and Busan from August 6 to 9, while the men-only 1 star event will be held in Salalah, Oman from August 19 to 22.

The season-ending World Tour in Asia will be held in Thailand when Roi-Et will organise the double-gender FIVB U19 Beach Volleyball World Championships between September 1 and 6.

In line with the FIVB Beach Volleyball Commission’s policy for future event strategy, the AVC makes it clear to deliver the best possible events for the players, fans and sponsors as well as providing an increased number of opportunities for Asian countries to host beach volleyball events. 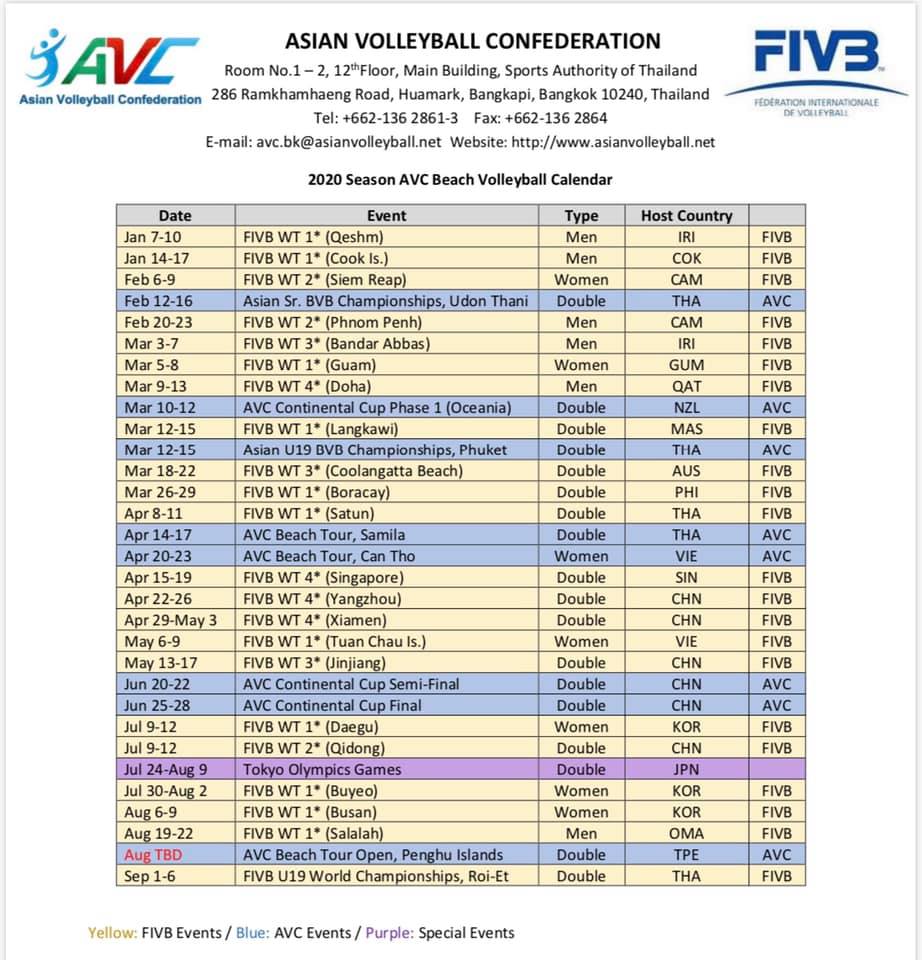 NEW VOLLEYBALL CALENDAR PRINCIPLES ADOPTED IN BUILD UP TO PARIS 2024 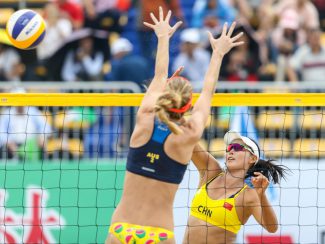 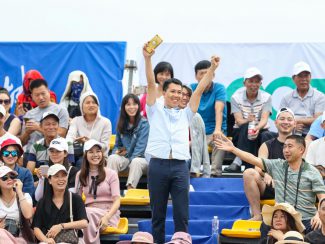 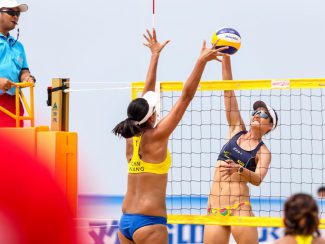 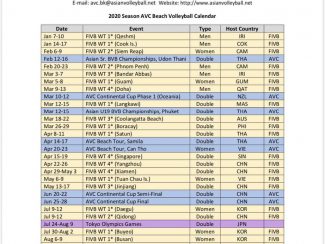