The first of five events on the 2019 portion of the 2019-2020 calendar, this week’s men’s- only event on the Gorgan Gulf next to the Caspian Season starts Tuesday with qualifying where four pairs will advance to Wednesday’s 16-team main draw pool play rounds.  The first two elimination rounds will be played Thursday followed by the medal matches Friday.

The second annual Bandar Torkaman will feature the two Iranian pairs that competed in the finals of the inaugural event where Bahman Salemi and Arash Vakili defeated compatriots Abolhamed Mirzaali and Rahman Raoufi 2-0 (21-11, 22-20) in the 39-minute gold medal match October 5, 2018. 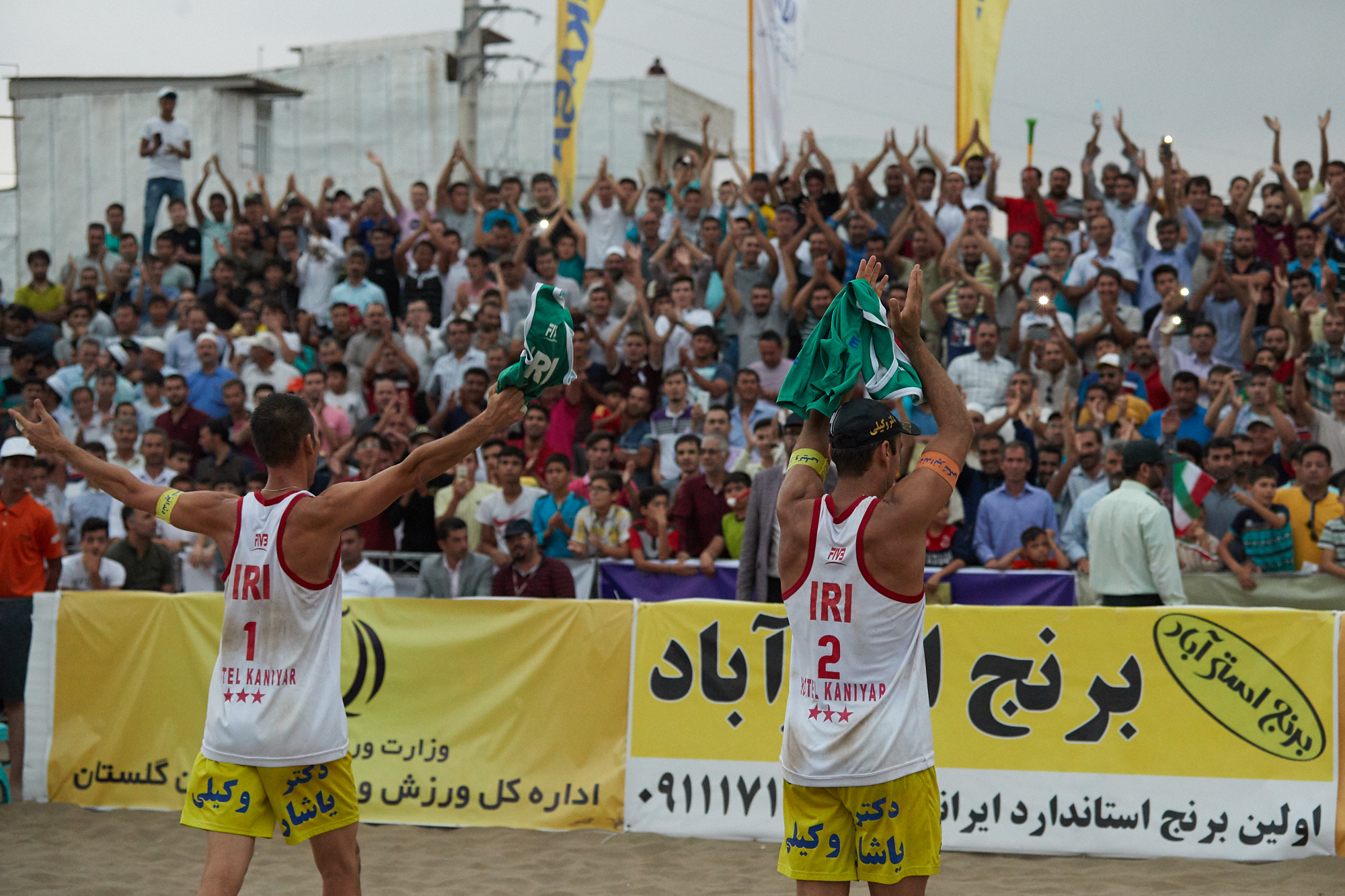 The US$5,000 Bandar Torkaman Open also launches the second season of qualifying events for the Tokyo 2020 Olympic Games where pairs from Canada, Latvia, Italy, Russia and Spain have already claimed berths for their country in the quadrennial after securing spots at 2019 events in Germany (Hamburg world championships) and China (Haiyang qualification tournament).

In addition to the opening event on the 2019-2020 FIVB World Tour calendar in Iran, this week’s international beach volleyball schedule will also feature the continental championships for the North, Central America and Caribbean Volleyball Confederation(NORCECA) where men’s and women’s teams from 18 countries will be competing starting Thursday in the Dominican Republic at Boca Chica.

The Asian (Maoming, China in May) and European (Moscow, Russia in August) continental championships in 2019 have already been held where the podium-placing teams collected 600, 540 and 480 Tokyo 2020 Olympic qualifying points for finishing first, second and third, respectively. 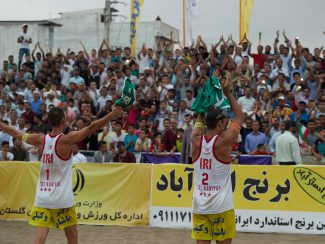 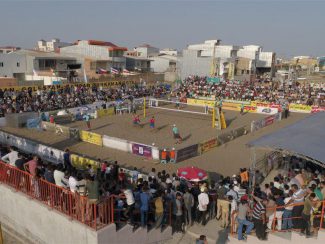