Tianjin, China, April 28, 2019 – In spite of gallant fight-back, 4.25 Sport Club of DPR Korea could not make the miracle happen and eventually yielded to Hisamitsu Seiyaku Springs 0-3 (10-25, 23-25, 27-29) in their second match at the 2019 Asian Women’s Club Volleyball Championship at the Wuqing Sports Center on Sunday. 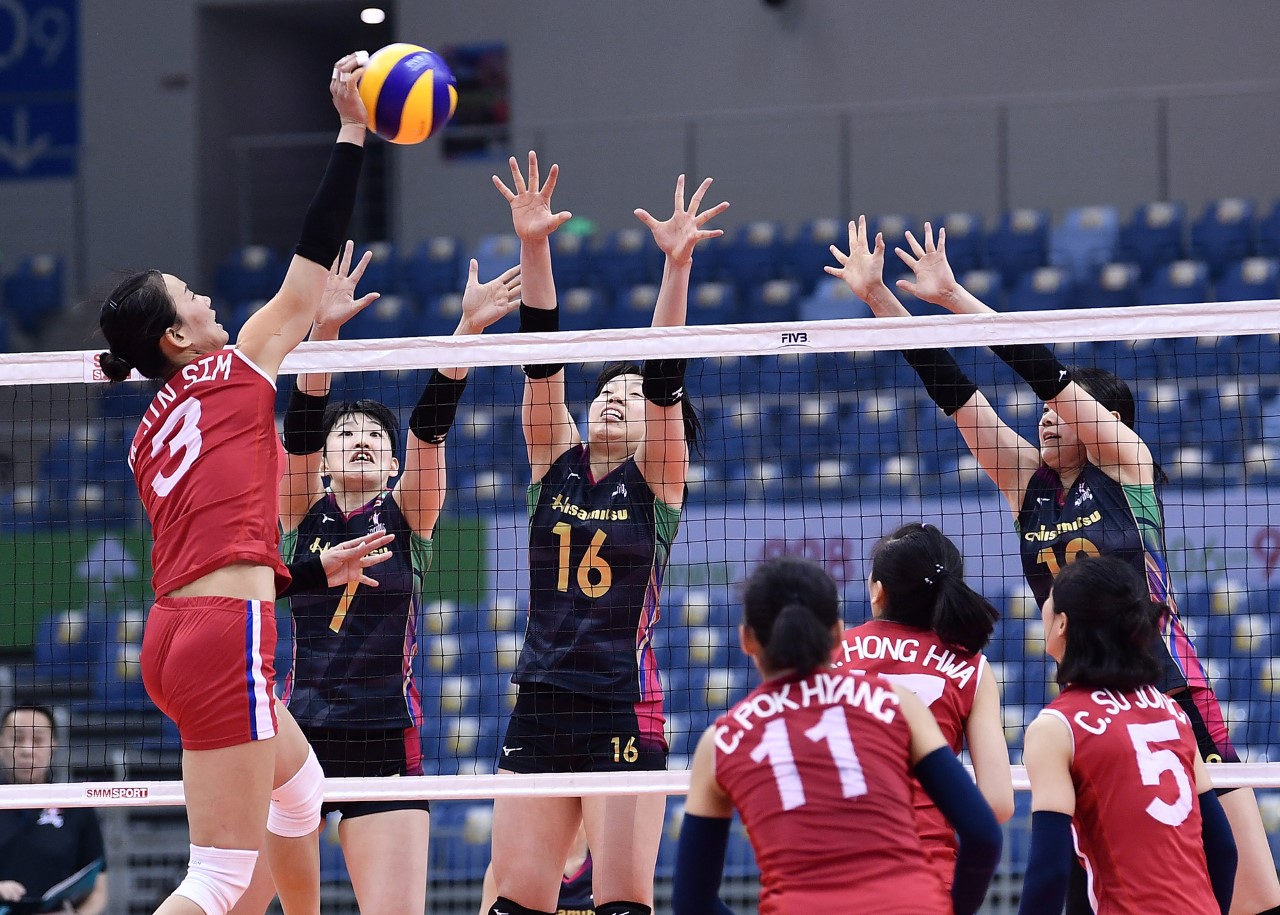 Hikari Kato contributed team-high 17 points from 55 attempts for the winning side, followed by Miyu Nakagawa and Arisa Inoue with 16 points and 14 points respectively, while captain Jong Jin Sim highlighted the match with prolific 23 points for the DPR Korea’s army club.

Nakagawa played a crucial role in the first set as she unleashed a sequence of attacks and blocks, while 4.25 Sport Club trudged mainly depending on captain Jong Jin Sim. Hisamitsu pulled the Koreans away from middle of the set until Fumika Moriya closed the set 25-10. 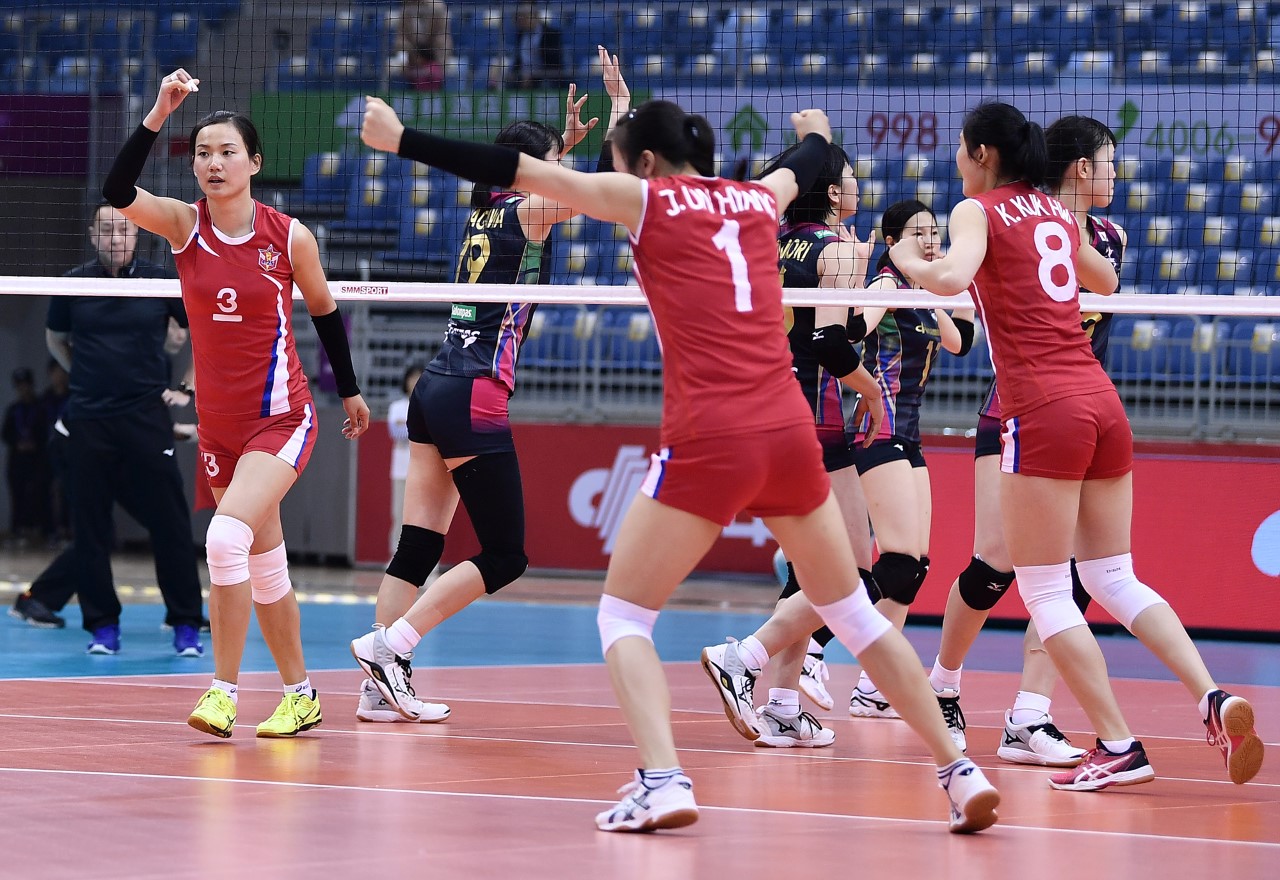 The second set brought the match to its climax since 4.25 held an early lead before Hisamitsu managed to strike back soon. A terrific ace brought Japanese to an 8-5 edge. Both sides started to trade points. The Koreans did better in blocking as Jong Jin Sim and Kim Kuk Hwa geared up with consecutive monster blocks. The score remained neck to neck as Kim Hyon Ju and Jong Jin Sim unleashed thundering attacks until they took the lead again at 21-20. Hisamitsu survived in a marvellous long rally with a rock-solid block and a decisive spike helped them elude the late pounce-back of 4.25 and conclude the set 25-23. 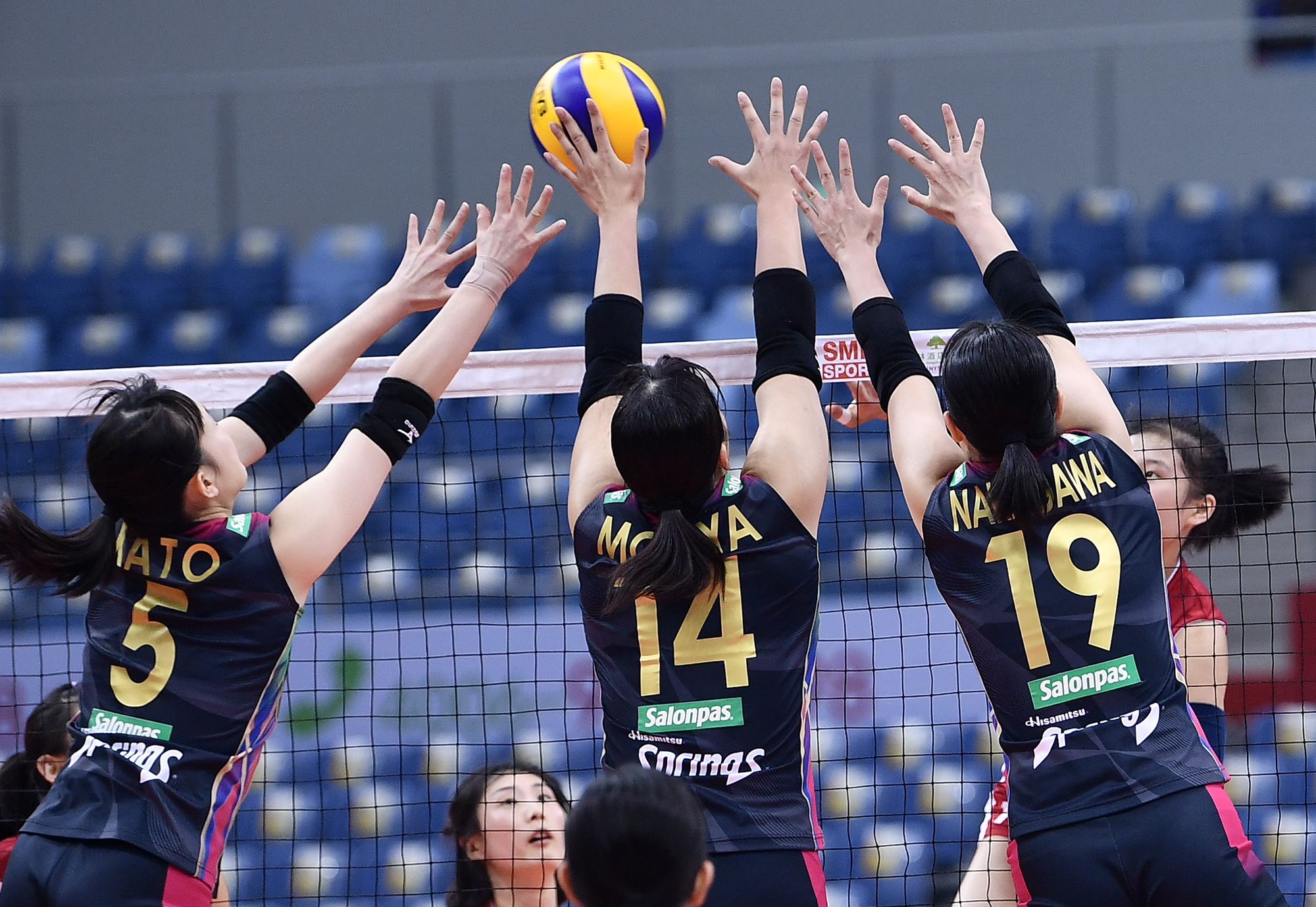 The morale of 4.25 seemed thwarted at the very beginning of the third set. An enthusiastic fan on tribune cheered for them always, which somehow inspired them to catch up to the same line, leading the set to another heart-beating upsurge. Both sides did their utmost to penetrate their rivals’ defence, and propelled the set into deuce. However, 4.25 failed to seize the opportunities, seeing Japan eventually prevail at the third set 29-27.

“Our opponent is a tough team. They played a good persistence. However, our young players could have done better if we showed more quality of tenaciousness. Anyway, we won the match. I think it is attribute to our overall tactics including serves, digs and blocks.” said Hisamitsu’s head coach Shing Sakai. 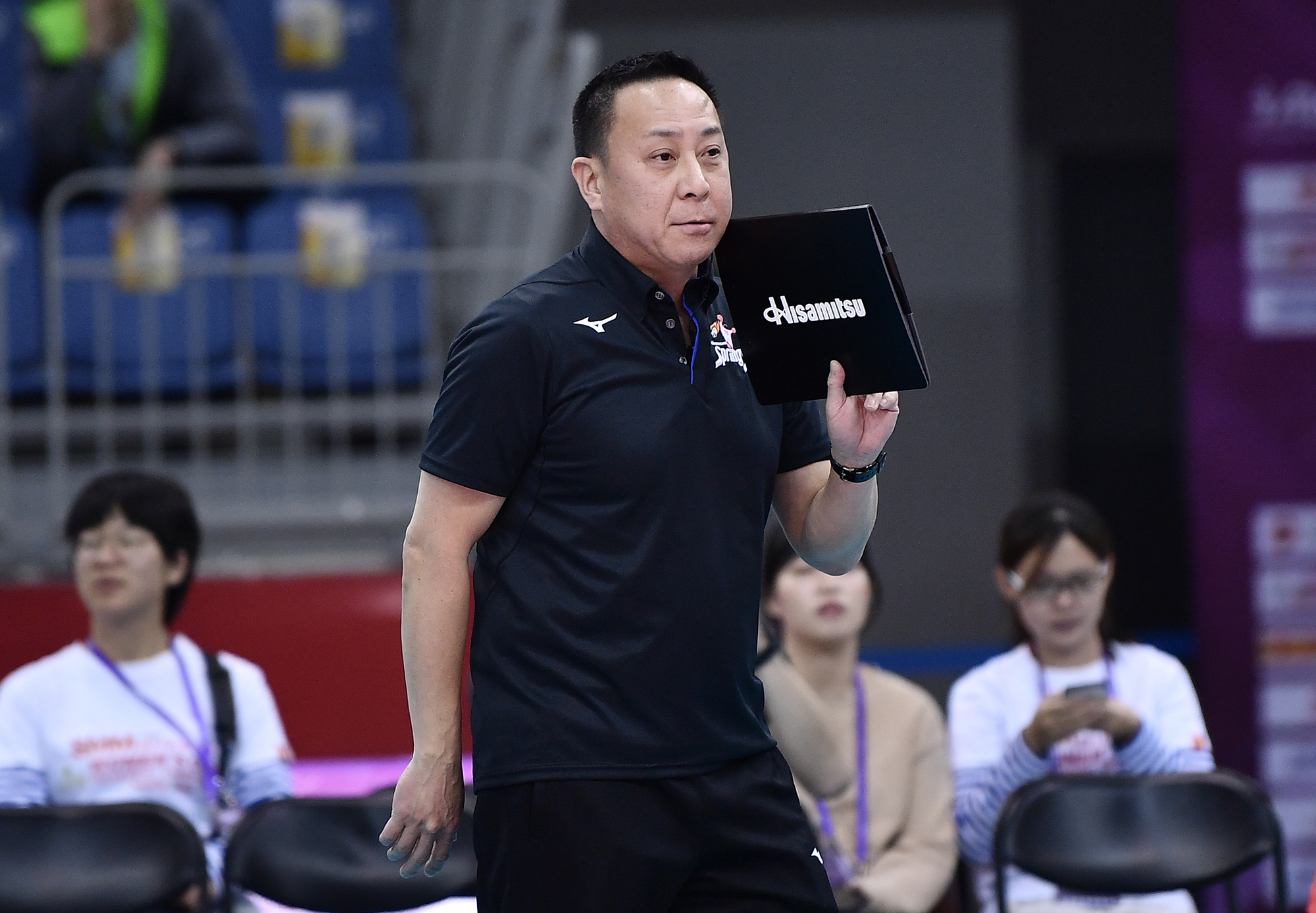