Roi Et, Thailand, June 1, 2022 – All is set for the 4th Asian U19 Beach Volleyball Championships, which will be held between June 2 and 5, 2022 at Ban Nong Ya Ma Community School in Roi Et, a province in Northeastern Thailand with approximately 425km from capital city Bangkok. 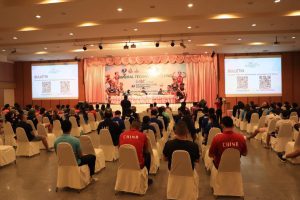 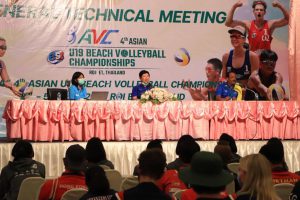 The entire quota of 5 teams per gender in the main draw will be on offer for the FIVB Beach Volleyball U19 World Championships in Turkey from September 14 to 18, 2022. Dikili in the province of Izmir will this year host the key age group event which Turkey last hosted competition in 2009 in Alanya. 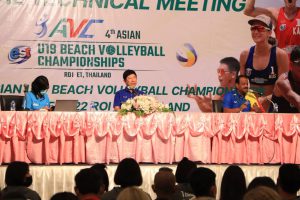 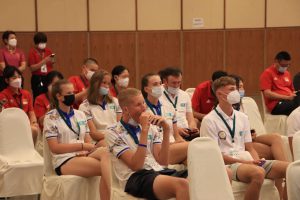 All participating players assembled at Petcharat Garden Hotel for the General Technical Meeting on Wednesday, with Technical Delegate Mr Kritsada Panaseri from Thailand and Referee Delegate Mr Jayaraman Srinivasan from India jointly presiding to give necessary information including rules of the games and relevant technical matters to the players. Also in attendance was Ms Nattalida Sumdangdech from AVC Beach Volleyball Department. 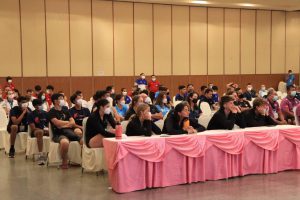 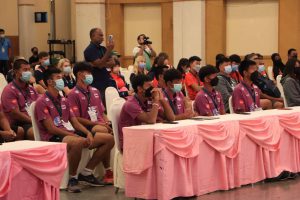 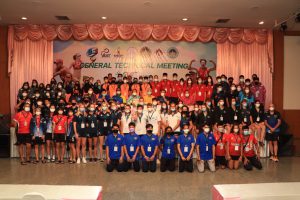 After conclusion of the team briefing, TVA President Mr Somporn held a welcome dinner for all participating team players and officials. He also went onstage to give a welcome speech to all participants, wishing them a nice, safe stay in Roi Et and a success in the championships. 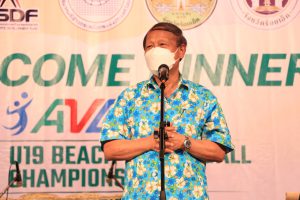 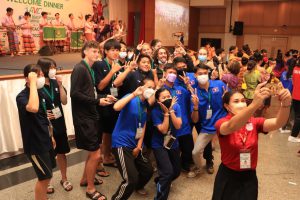 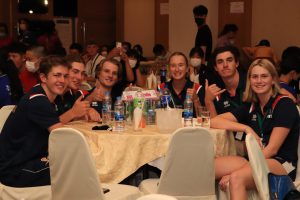 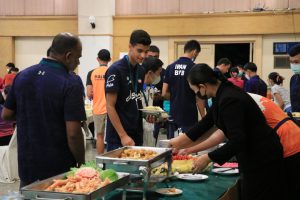 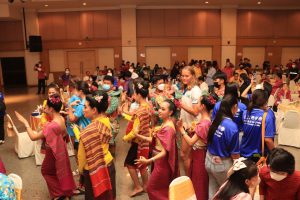 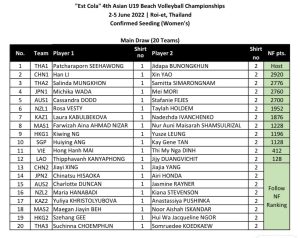 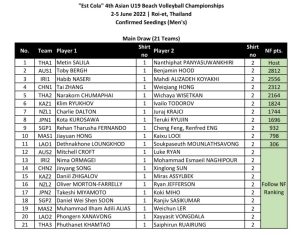 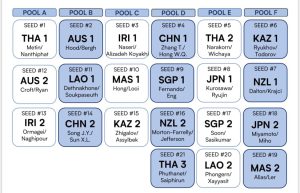 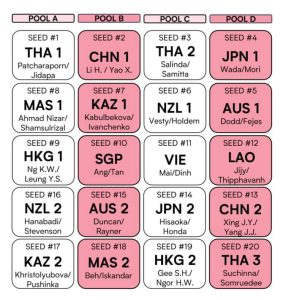 Teams will contest the pool round-robin preliminaries. Top two teams from each pool in the women’s event advance to the quarterfinals, while in the men’s competition, teams advancing will strut their stuff in the round of the last 16, followed by quarterfinals, semifinals and final.

On the opening day on Thursday, June 2, 2022, the first matches in the men’s event will take place at 08.00am Bangkok time at all four courts (Center Court, Court 2, Court 3 and Court 4), while all participating teams have been invited to attend the opening ceremony at 3pm.

Match schedule in both men’s and women’s can be seen below. 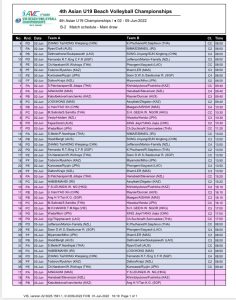 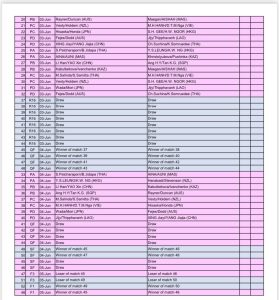