Tehran, Iran, December 7, 2020 – Saeid Marouf, the captain and setter of the Iran national volleyball team, resumes his mission with BAIC Motor in Chinese Men’s Volleyball League to kick off from January 13, 2021, iranvolleyball.com reported on Monday.

The 35-year-old was named Best Setter at the 2014 World League and 2008, 2012 and 2016 Olympic qualifying tournaments, as well as Best Setter and Most Valuable Player at the 2013 Asian Championship in Dubai, United Arab Emirates. He participated in the Rio 2016 Summer Olympics and was voted Iranian Sportsmen of the year for 2015–2016 of the Iranian calendar by an Iranian TV. 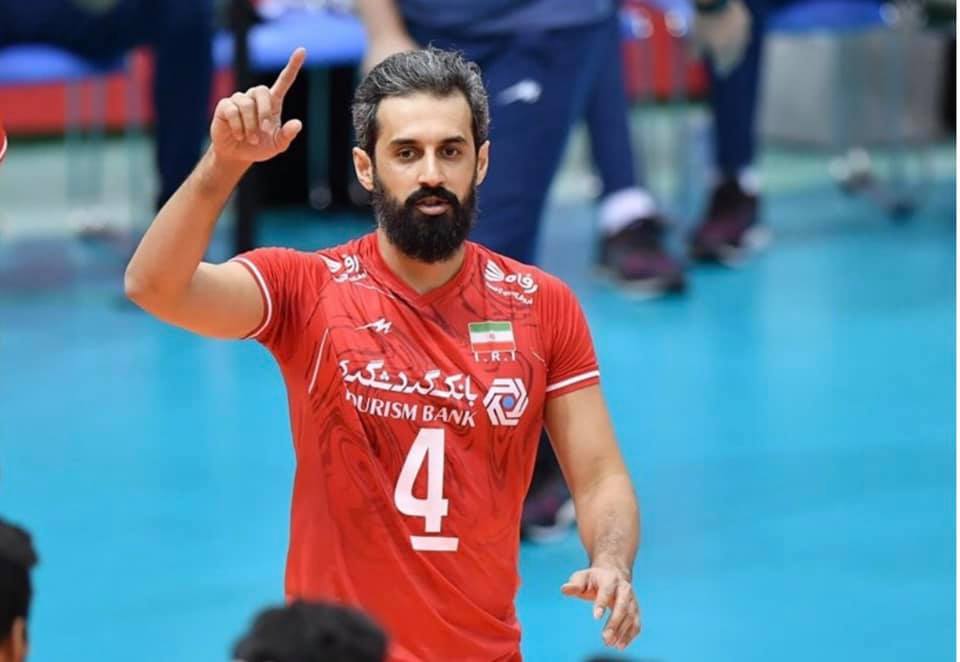 In terms of his participation in the Chinese League, he signed a contract with BAIC Motor after playing in the 2020 AVC Men’s Tokyo Volleyball Qualification in Jiangmen, China in early January when Iran captured the lone ticket from the tournament to compete in the next year’s 2020 Olympic Games in Tokyo, Japan.

Due to the global COVID-19 pandemic, the Chinese Government has had to take measures to temporarily halt the tournament and Saeid left China to USA to continue his practices in his staying period there.

The best setter of Asia in 2019 is now back to China and after two weeks in quarantine will resume his matches in Chinese League.