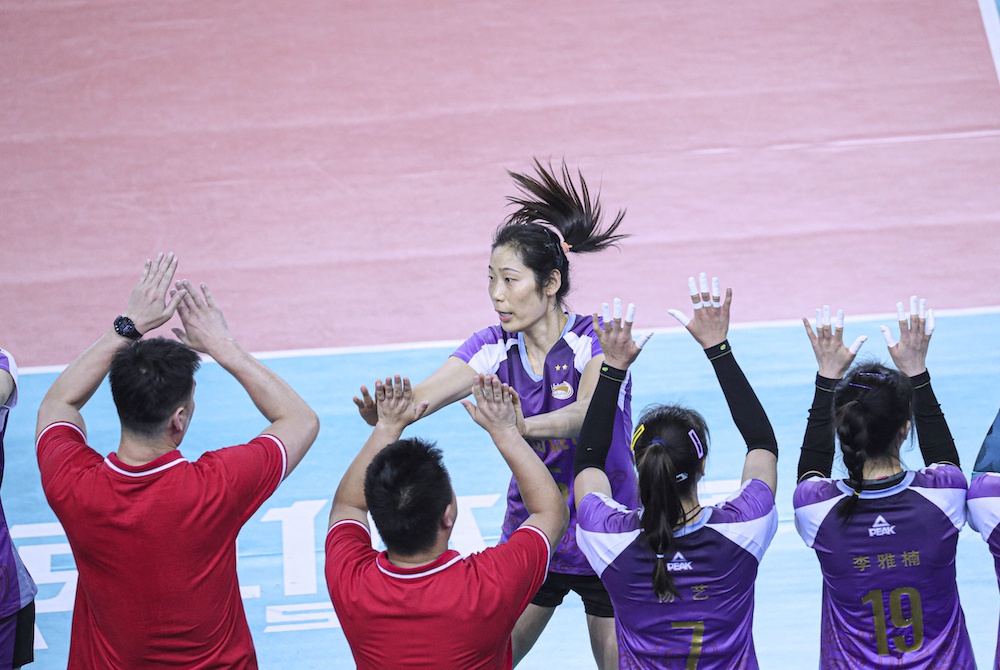 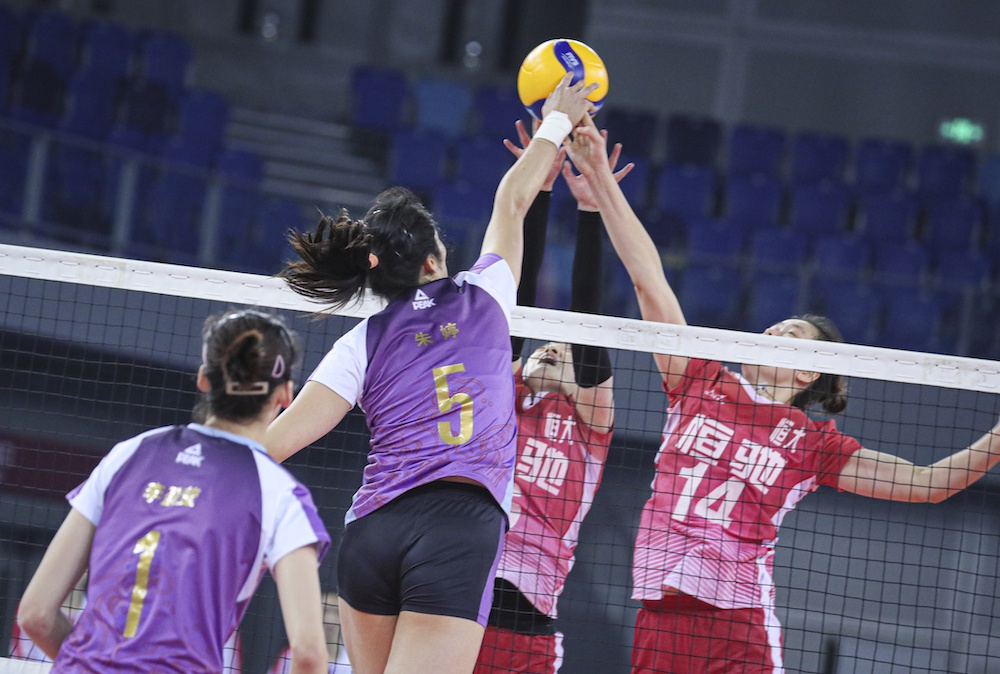 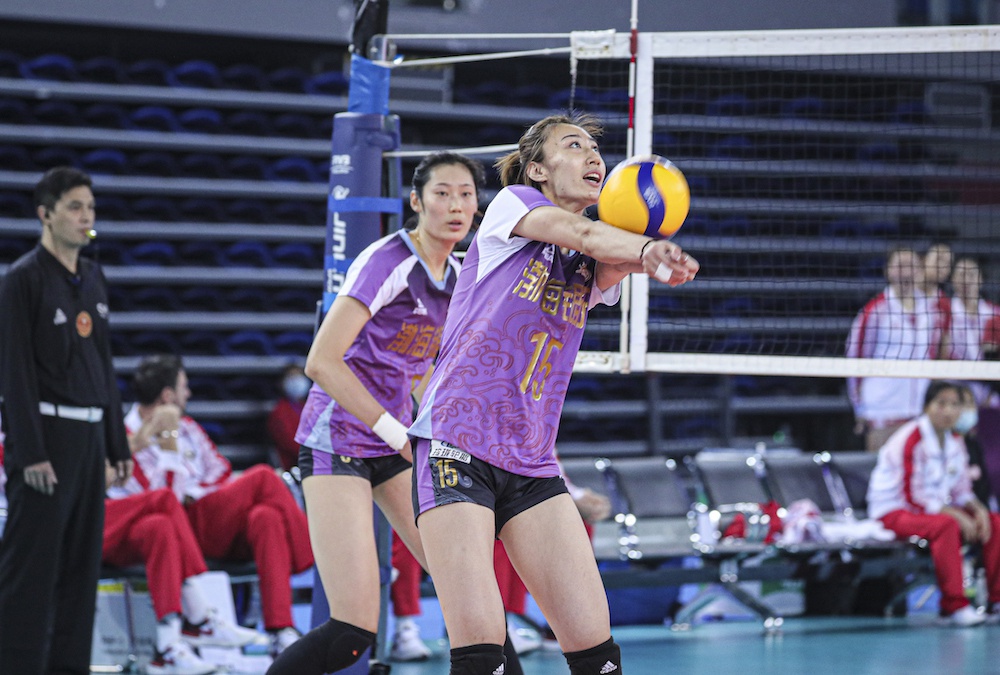 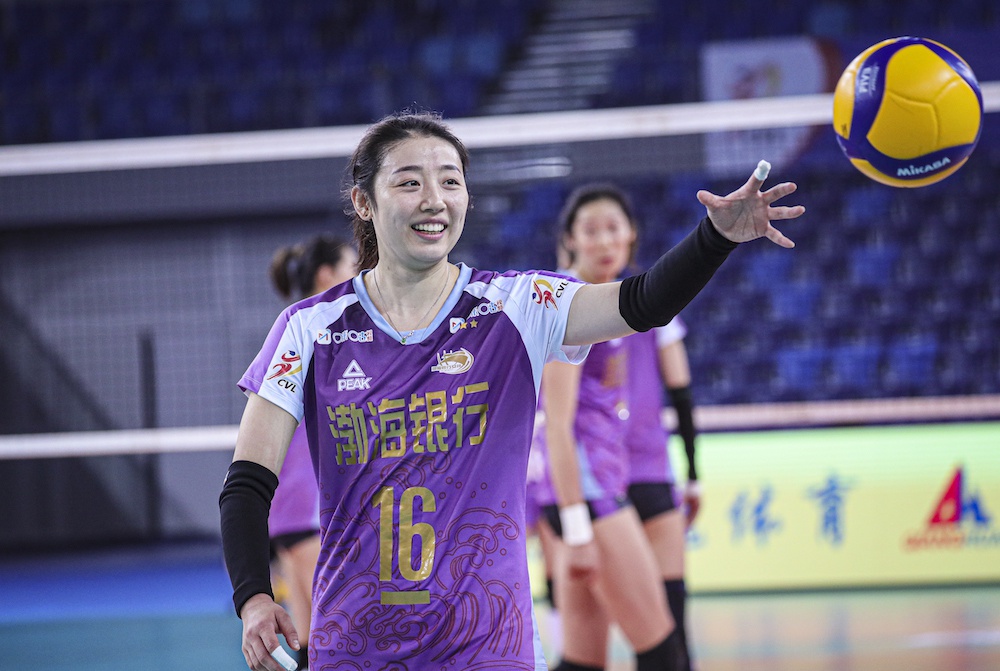 Liaoning struggled to beat Zhejiang in four-setter 26-24 24-26 25-14 25-16 on Monday came in second position with 5 points from 2 wins against one loss. Guangdong, having 4 points from one win against 2 losses, and winless Zhejiang finished third and fourth places in Pool C. 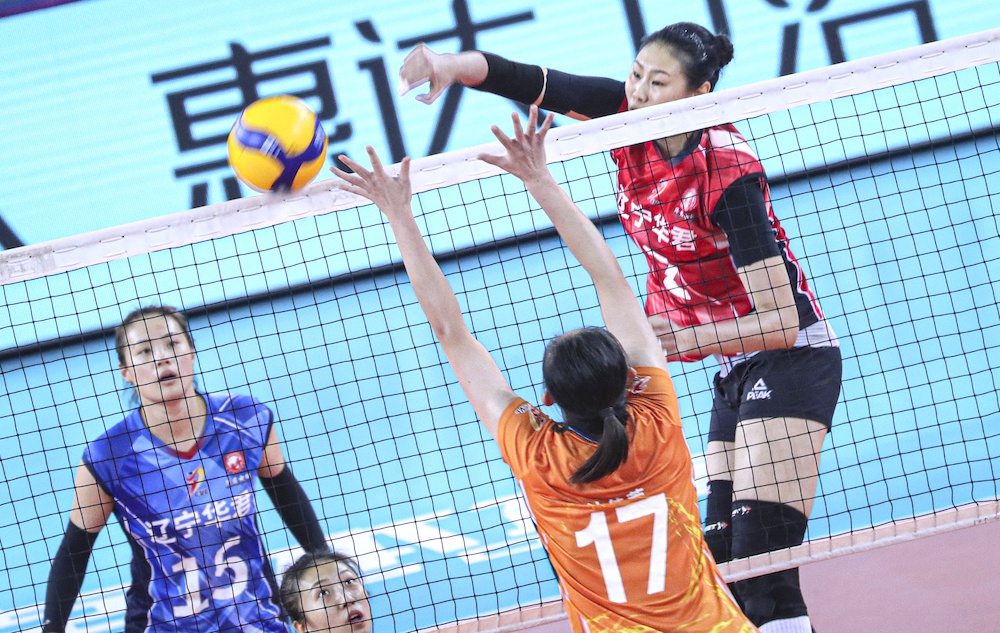 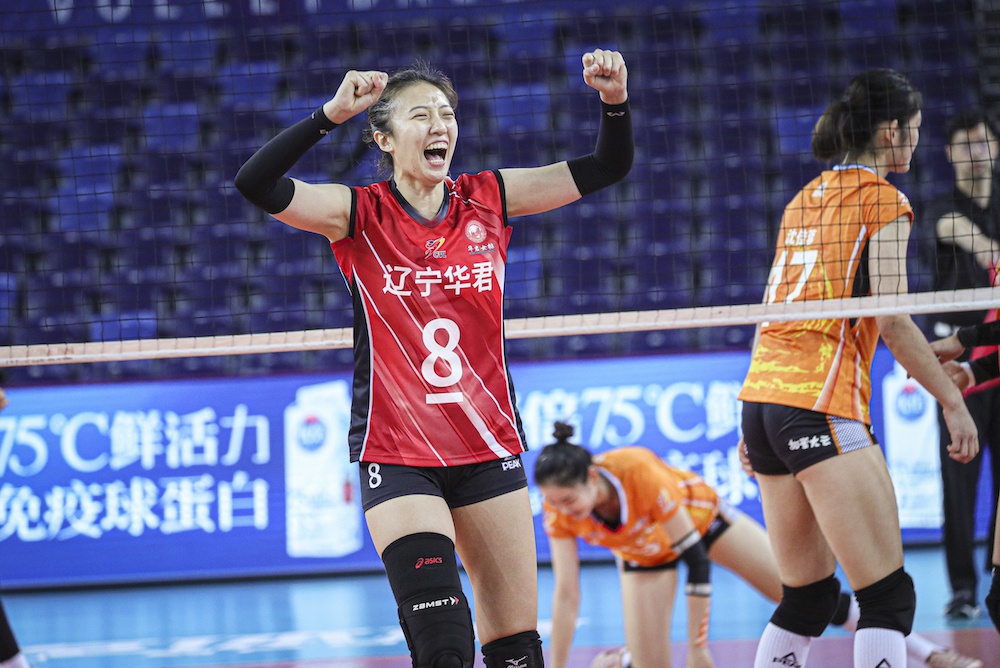 In Pool D, Jiangsu, strong with the likes of Zhang Changning and Gong Xiangyu, two of whom played in the Chinese team which captured gold medal at the 2016 Rio Olympic Games, also made their mark to beat Beijing in straight sets 25-13 25-18 25-23 on Monday to clinch the top spot of Pool D with 9 points from 3 consecutive wins.

Shanghai faced no serious issue on Monday in disposing of Shandong in straight sets 25-22 25-19 25-20 to come in second place in Pool D with 6 points from 2 wins against one loss. Shandong and winless Beijing finished third and fourth places with 3 points and no point respectively.

At the end of the third stage on Monday, Pool C winners Tianjin, runners-up Liaoning and third place Guangdong advanced to the final six together with Pool D winners Jiangsu, runners-up Shanghai and Shandong. Zhejiang and Beijing, champions in the 2018-2019 season, crashed out.