Tehran, Iran, February 7, 2021 – The Islamic Republic of Iran Volleyball Federation (IRIVF), making the most of its social responsibility to generate human rights duties, will form a volleyball team of Afghan women immigrants in Iran upon the request of the Afghanistan National Volleyball Federation, iranvolleyball.com reported.

The Afghanistan National Women’s Volleyball Championship will be held in March, while a volleyball team will be selected from Afghan women immigrants in Iran in their preparation for participation in the tournament. 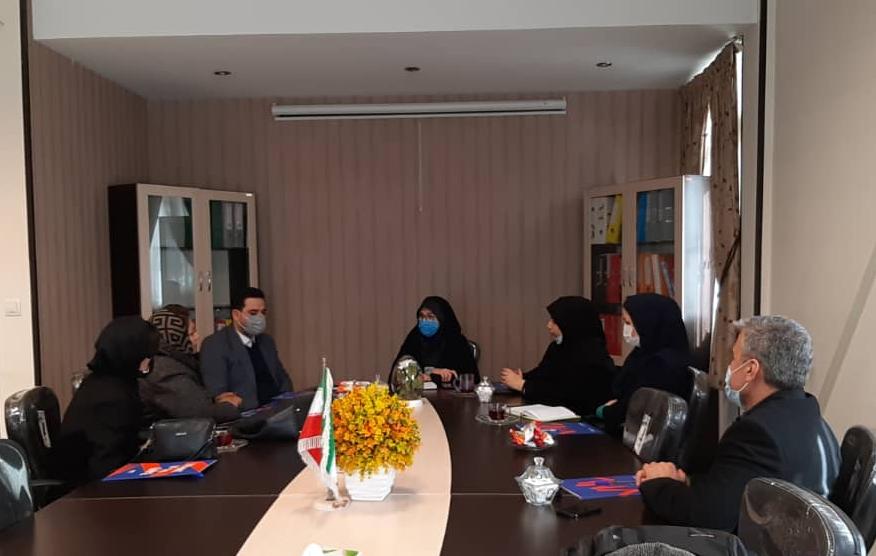 Consequently, with cooperation between local coaches and the Volleyball Commissions of six provinces consisting of Fars, Khorasan, Kerman, Khuzestan, Tehran and Qom, the Talent Identification, the program designed to identify young athletes with the potential for success in senior elite team, will be conducted for volleyball players from these Afghan women immigrants in Iran so that the well-qualified members can join training stints.

Following the above-mentioned process, two seven-day selection and training camps will be held in Tehran so that the selected team of Afghan women immigrants will be ready for the Afghanistan National Women’s Championship. 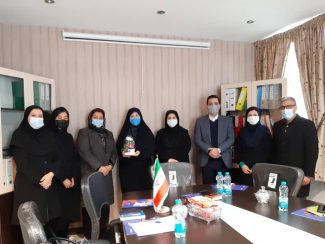 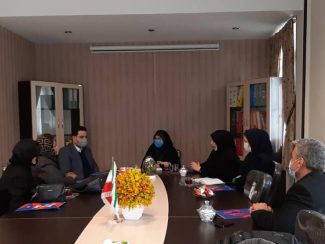