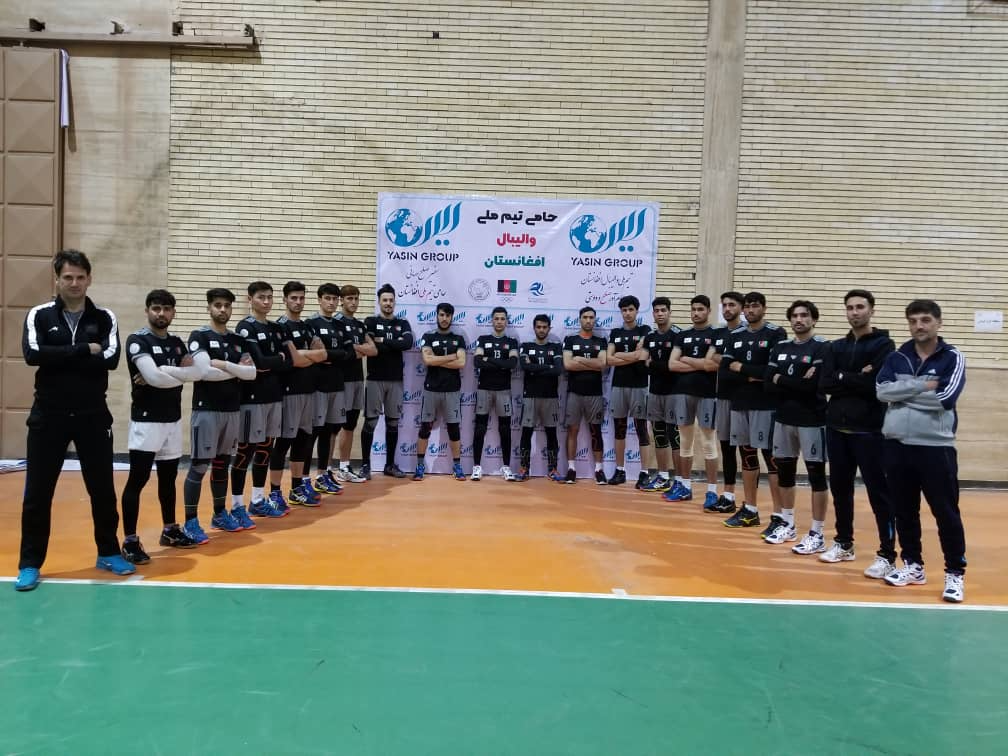 In his recent email to AVC, Mohammad Yousuf Sadeq informed that the IRIVF and their esteemed Embassy of Islamic Republic of Iran in Afghanistan capital city Kabul have initially provided them assistance and financial support. 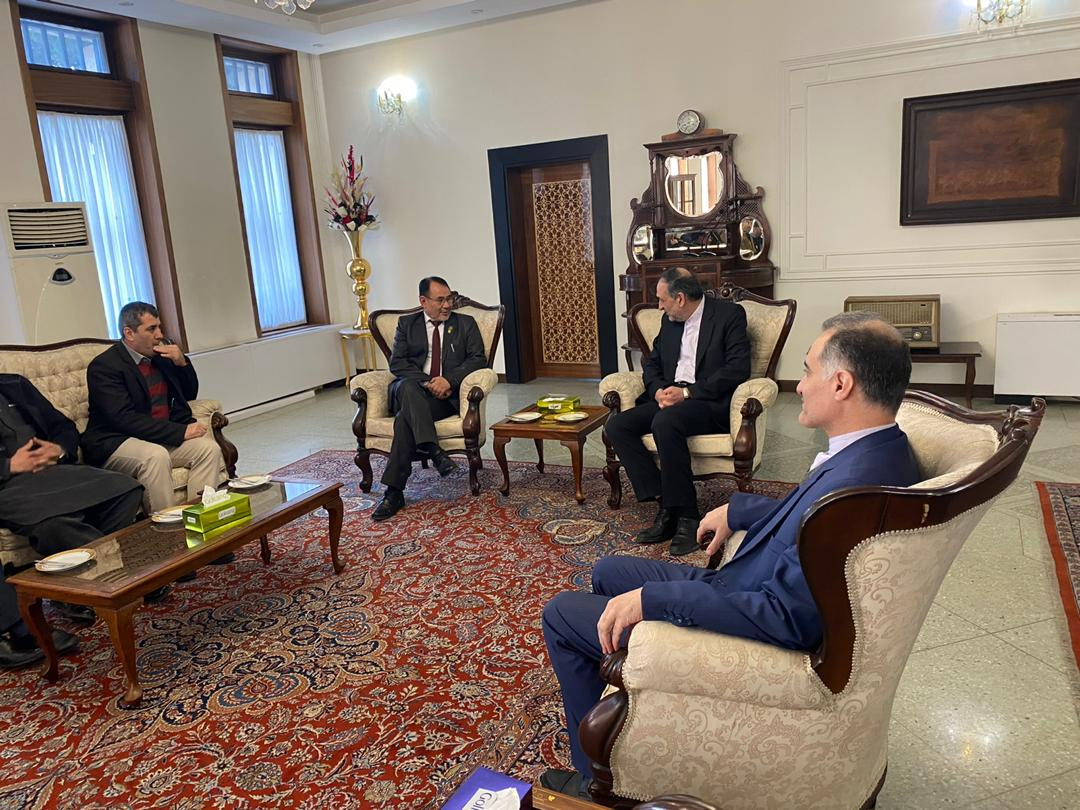 “In a very first step for the support, they agreed to seek generous sponsors to help us cover the costs for a one-month training camp of our senior men’s national team in Iran apart from assigning a well-qualified coach to train our team,” Mohammad Yousuf Sadeq was quoted as saying in an email message to the continent’s volleyball-governing body. 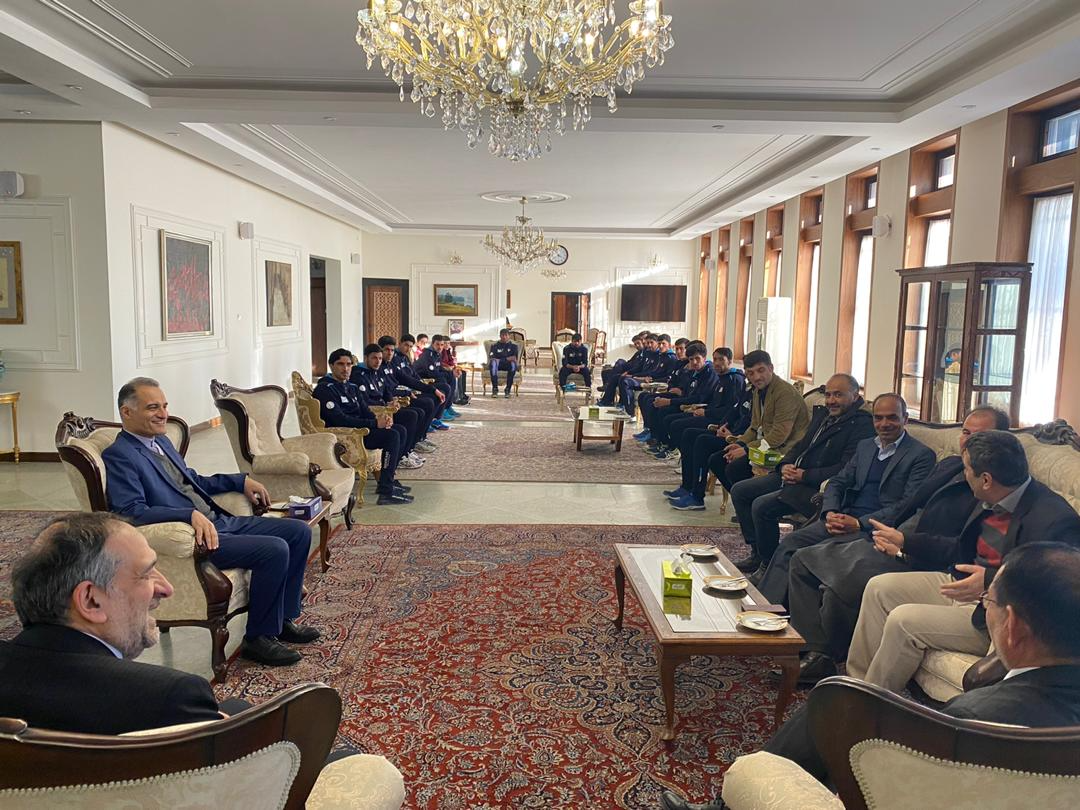 He added that the IRIVF had also confirmed to cover all costs of the Afghanistan senior men’s national team when they will travel to Bangladesh to participate in the Asian Senior Men’s Central Zone Volleyball Championship in Dhaka between March 22 and 28, 2020. A memorandum of understanding (MOU) is also expected to be signed between the two parties for further support and enhancement of the ANFV. 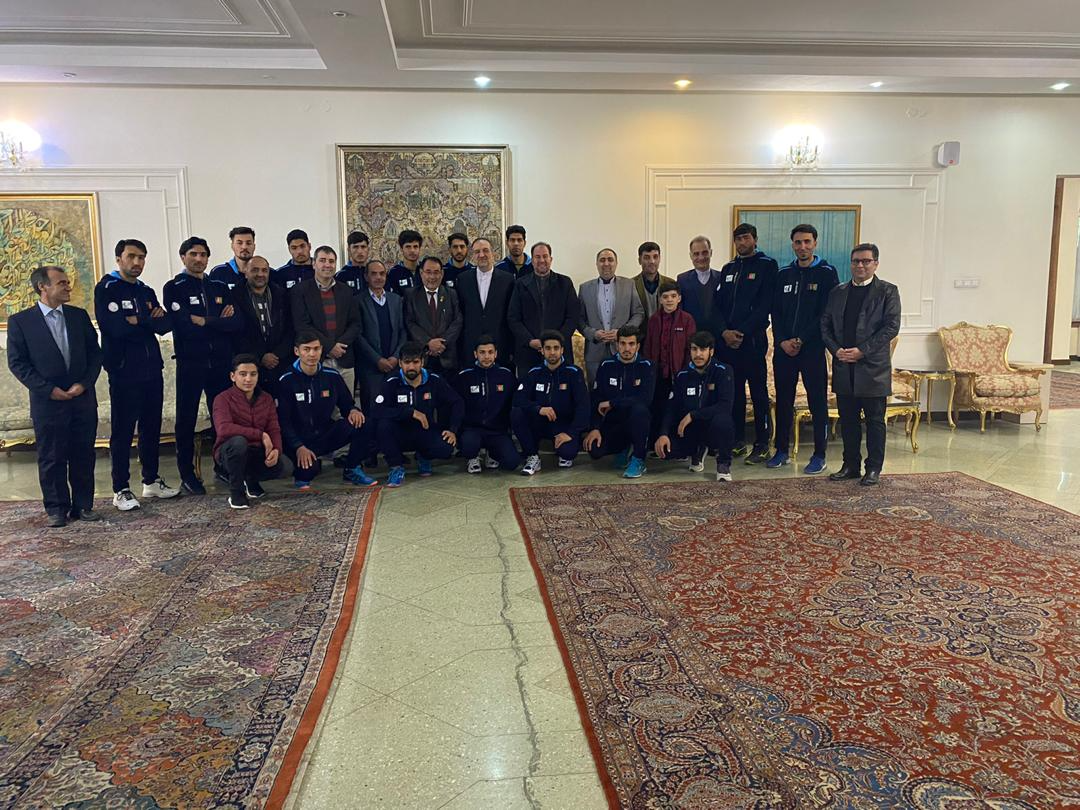 This is not the first time that the IRIVF, of which the men’s nation team have already made their mark to secure their berth for the Olympic Games for two times in succession including the forthcoming Tokyo 2020, has come for a help .

Last year, the IRIVF had financially supported Bangladesh volleyball team in their one-month training camp in Tehran in their preparation for the 2019 Asian Senior Men’s Central Zone Championship in August.

With this kind of assistance and support, the ANFV can surely confirm that the credit of creating this connection goes to International Referee and Course Instructor Mr Masoud Yazdanpanah, who conducted the unprecedented Volleyball Refereeing Refresher Course in Kabul, Afghanistan last December. 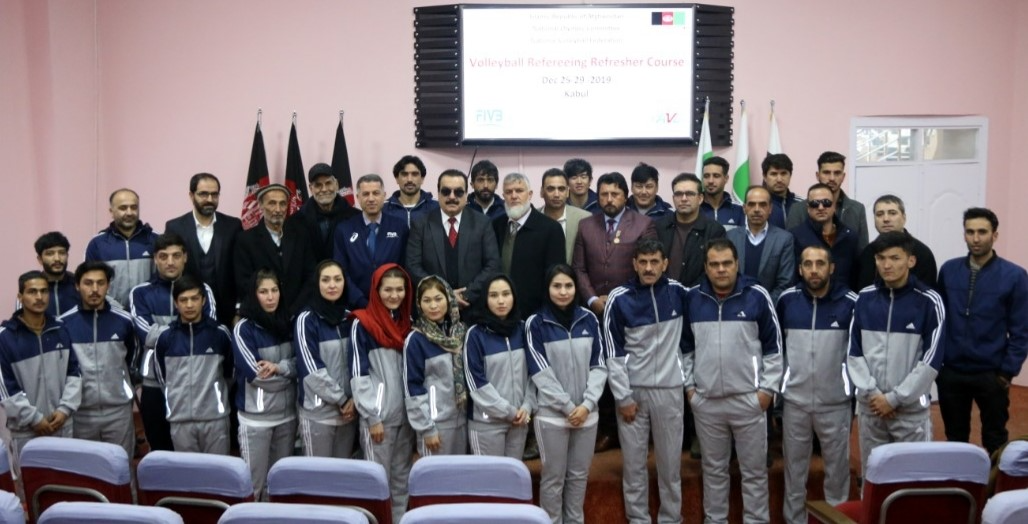 “Upon his arrival in Afghanistan to conduct the Refereeing Refresher Course, we were able to visit Iran Embassy in Kabul and he was the one to connect us with the Islamic Republic of Iran Volleyball Federation. On behalf of Afghanistan people and volleyball family in particular, I would like to express my sincere appreciation to all what he has done to the Central Zone and doing for volleyball improvement in our country,” Mohammad Yousuf Sadeq stated in his email message to AVC.