Bangkok, Thailand, December 31, 2020 – An intense, action-packed showdown awaits Al Adaam and Al Nojoom as both sides will fight it out for the crown in the men’s beach volleyball of the QOC Beach Games on Saturday, January 2, volleyball.qa reported. 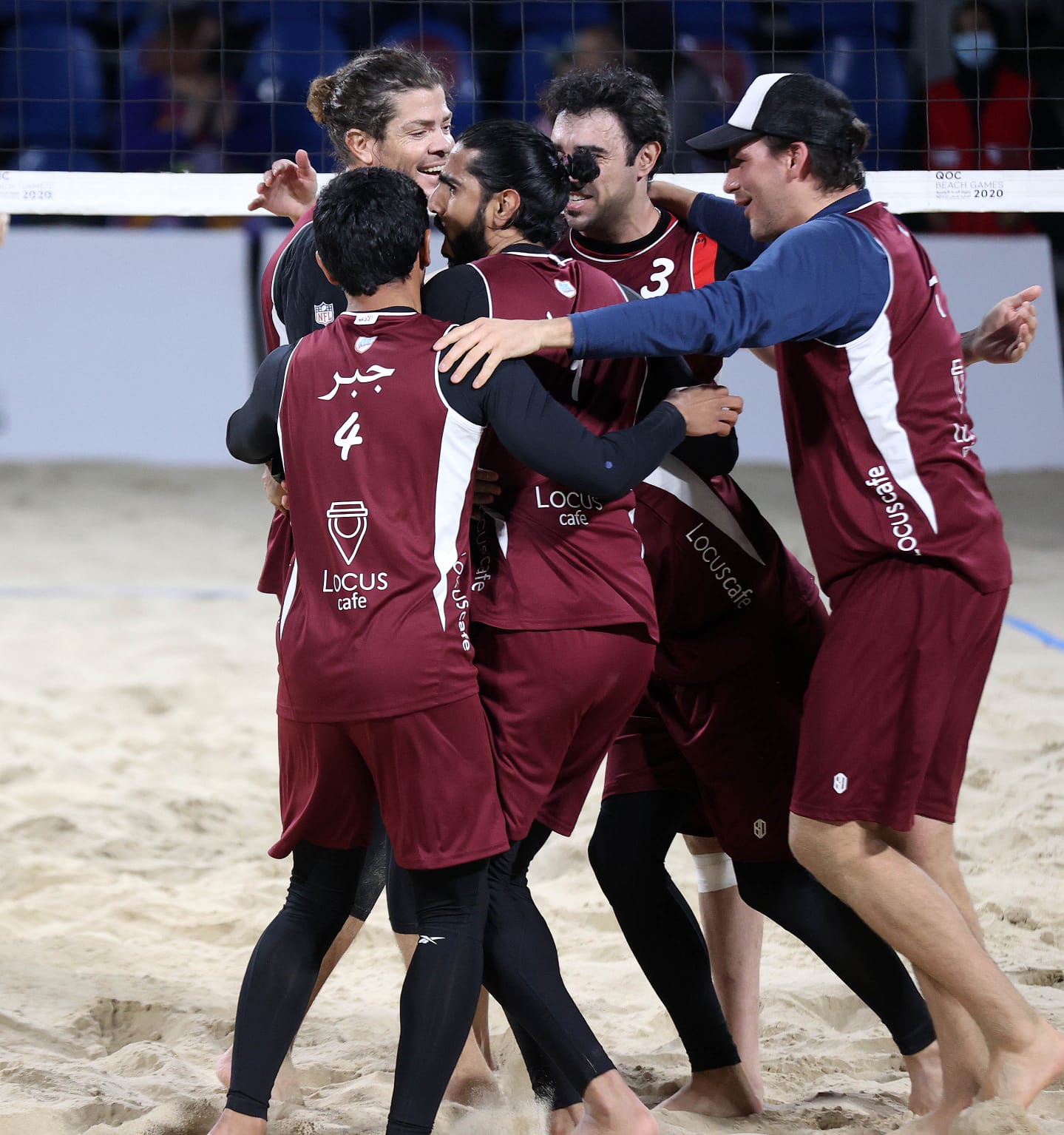 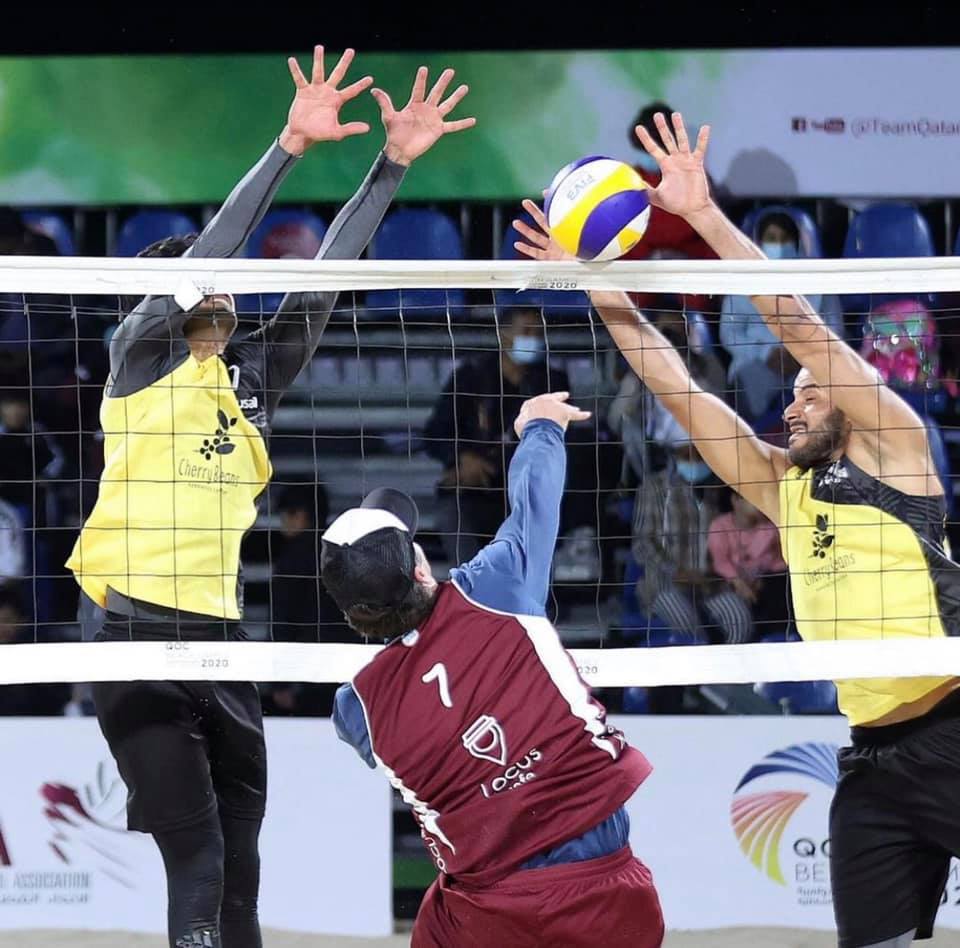 In-form Al Adaam, which remained undefeated en route to the last four, trounced Lusail 2-1 in the semifinals, while Al Nojoom
overcame Zekreet in straight sets in what was one of the most exciting matches of the tournament so far. 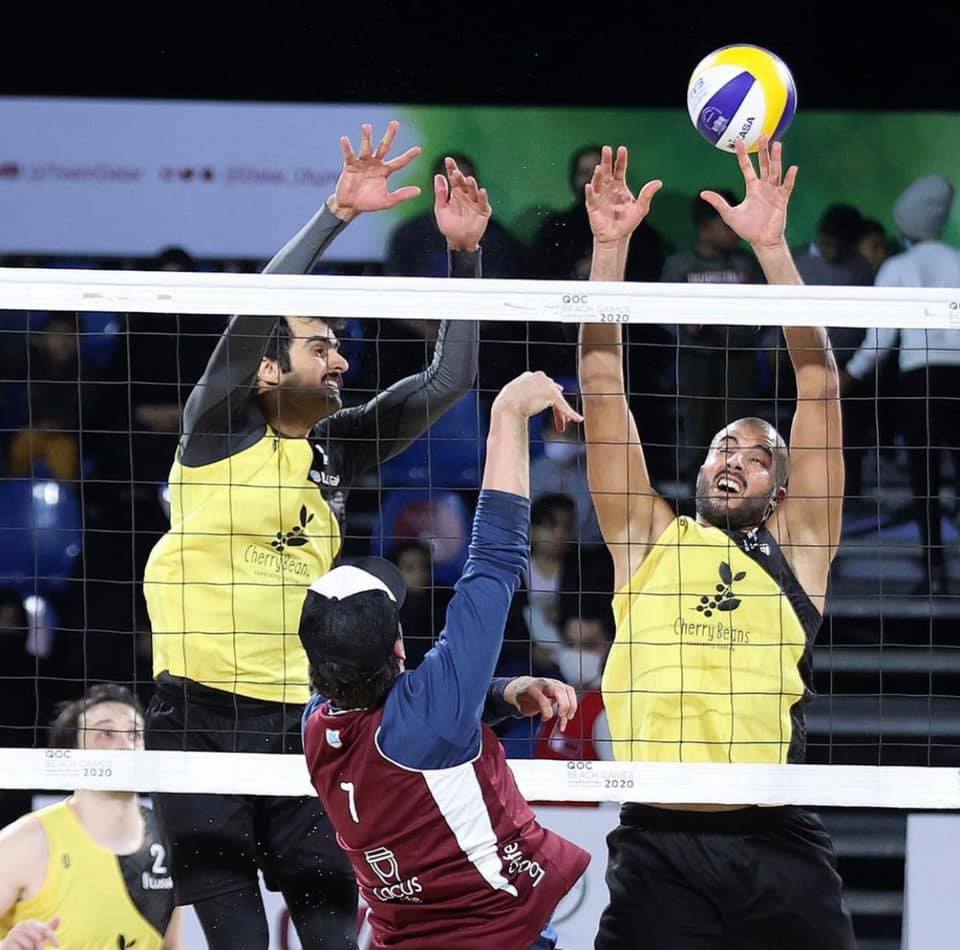 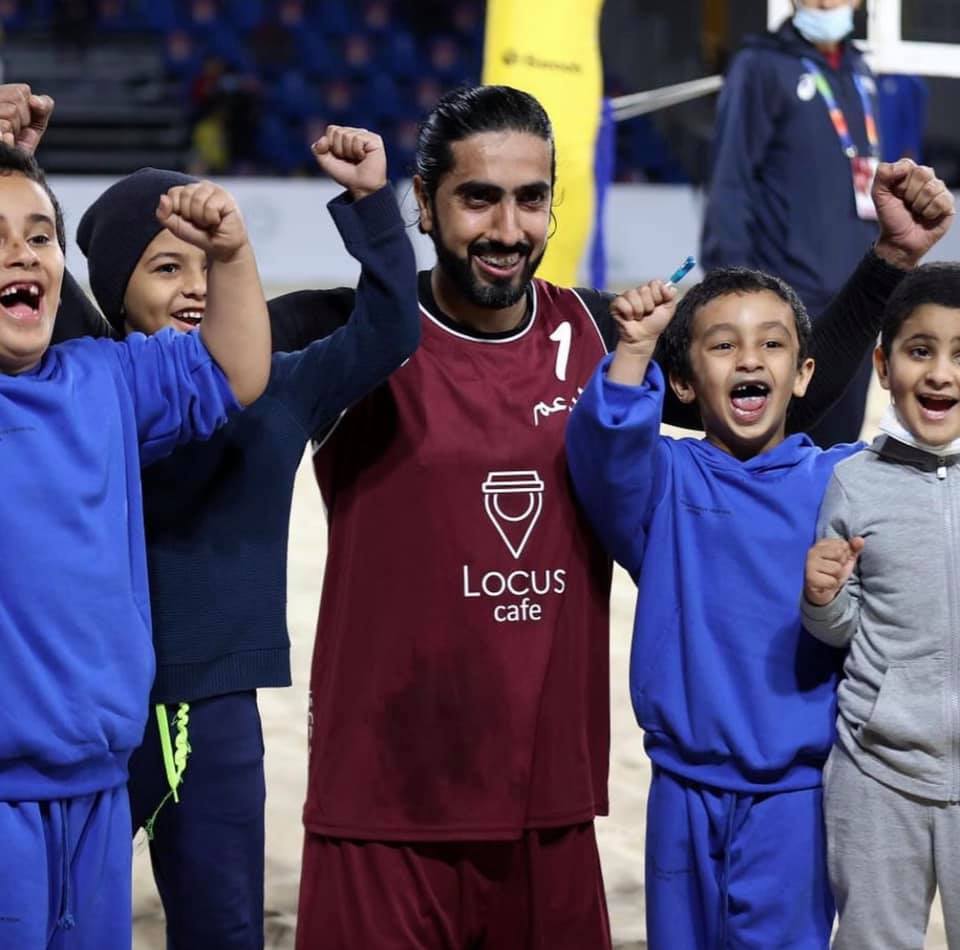 The two teams have everything to play for on Saturday as they battle for the honour and prestige of being crowned the maiden champions of beach volleyball in the inaugural QOC Beach Games. 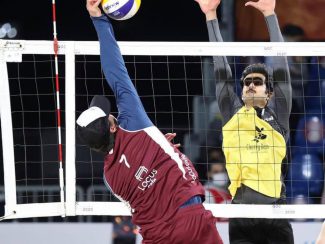 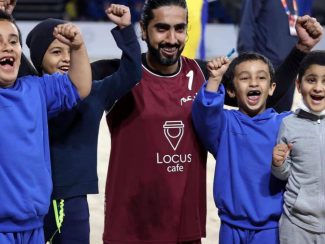 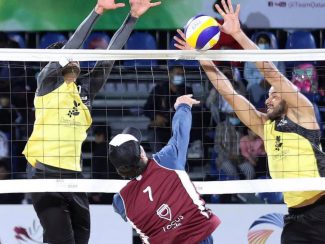 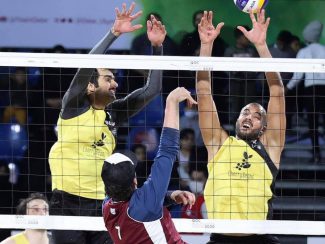 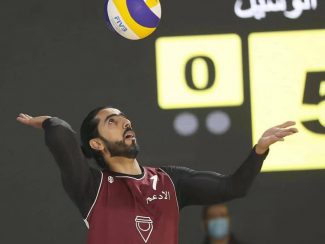 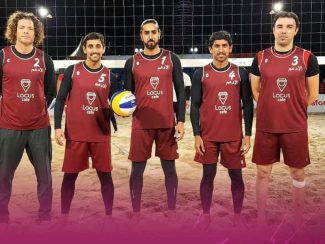