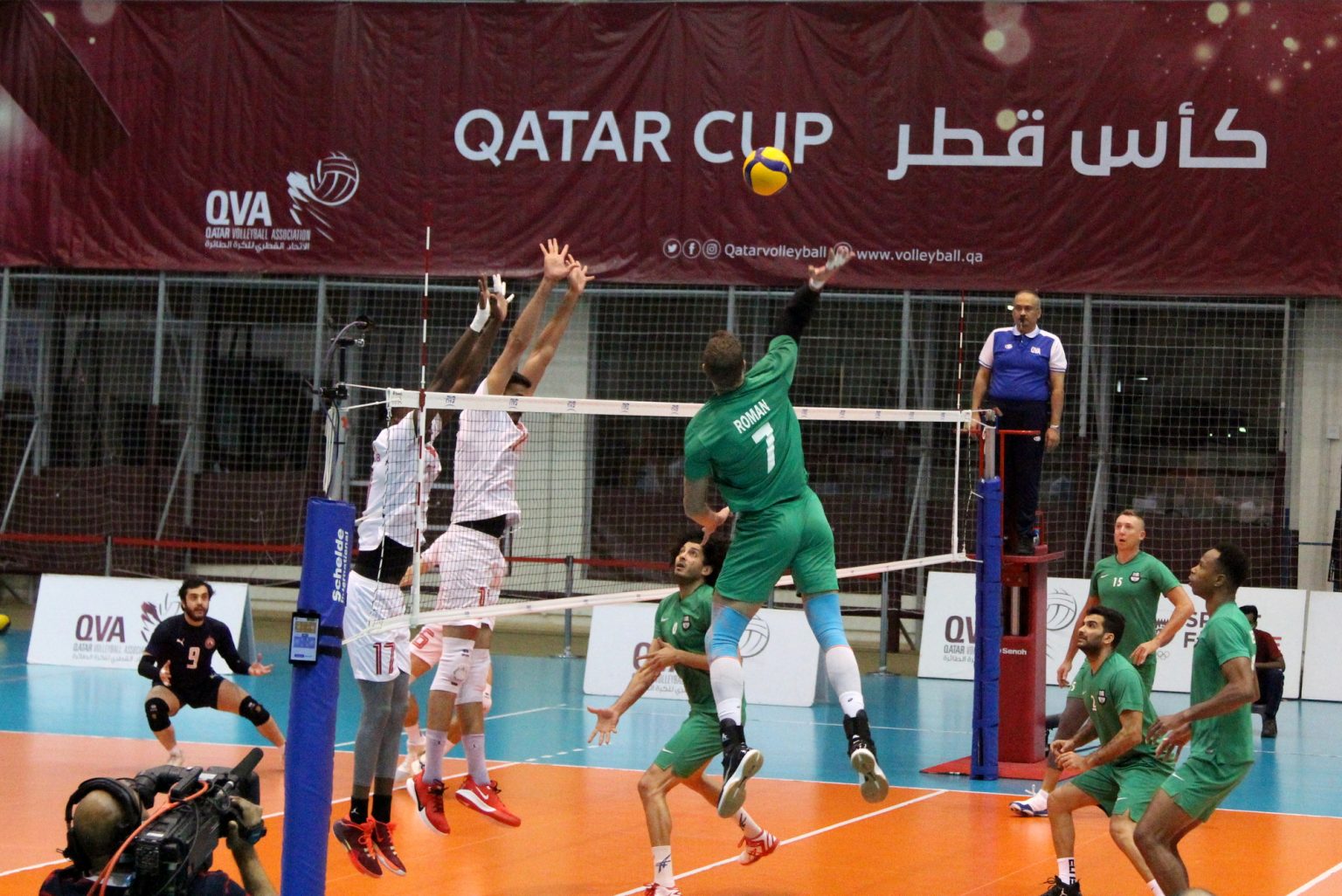 The tournament is being held behind closed doors at QVA Hall from February 11 to 19, with Qatar Men’s League champions Police, runners-up Al-Ahli, third place Al-Arabi and fourth place Qatar vying for top honours.

Police played Qatar twice and Al-Arabi also did likewise in their match against Al-Ahli. To advance to the final, teams had to win two matches. In the deciding match on Tuesday, February 16, Al-Ahli remained in their exceptional form to stun Al-Arabi 3-2 as mentioned above.

For Al-Ahli, it was a stunning win over Al-Arabi, one of the strong teams to be reckoned with in local competitions. Al-Arabi had already captured three major titles – 2019-2020 Qatar Cup, 2019-2020 3rd Qatar Men’s Championship and 2020 Amir Cup.

In the final match on February 19, Al-Ahli will be pitted against Police, which had captured the Qatar Senior Men’s Volleyball League for three times in a row in January and fourth in history,

The Qatar Volleyball Cup matches are held according to strict procedures of Qatar Volleyball Association, which stressed the need to adhere to the precautionary measures in order to limit the spread of the COVID-19, as all teams underwent a medical swab test ahead of their competition.

The Qatar Volleyball Association also confirmed that entering the competition hall is permitted only for players, technical and administrative staff and workers accompanying the two teams who have undergone a medical examination for COVID-19. Both teams must leave the competition hall within 15 minutes after the match ends. 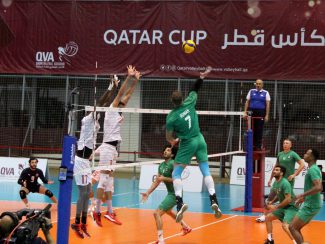 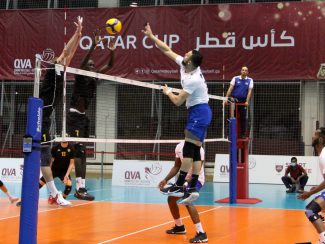