Bangkok, Thailand, January 15, 2021 – Reigning and consecutive two-time champions Police SC lost their first match of the 2020-2021 season in their hard-fought five-set thriller against Al-Rayyan in the Qatar Senior Men’s Volleyball League at the QVA Hall, volleyball.qa reported on Thursday. 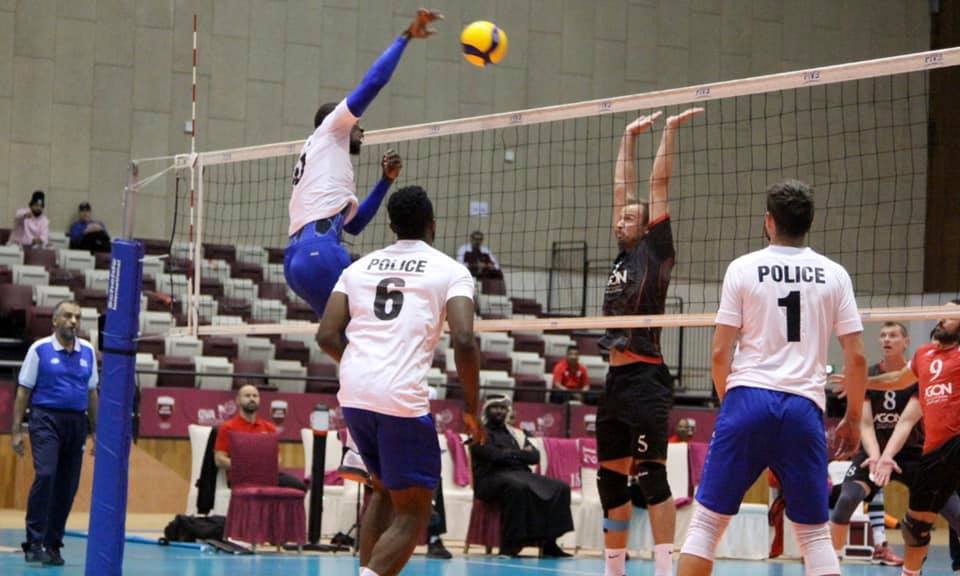 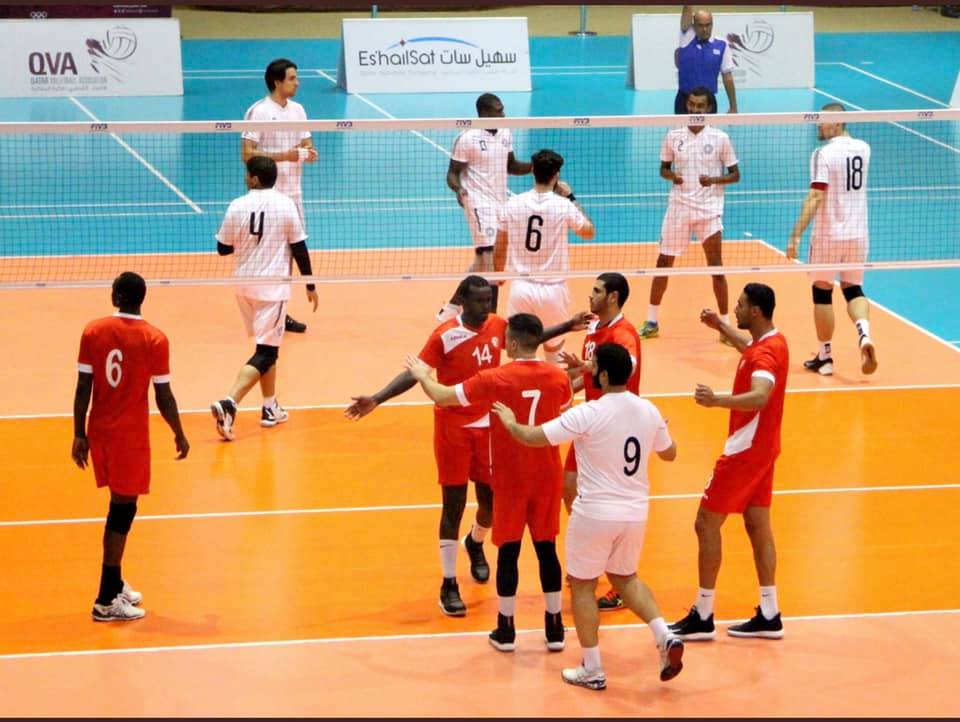 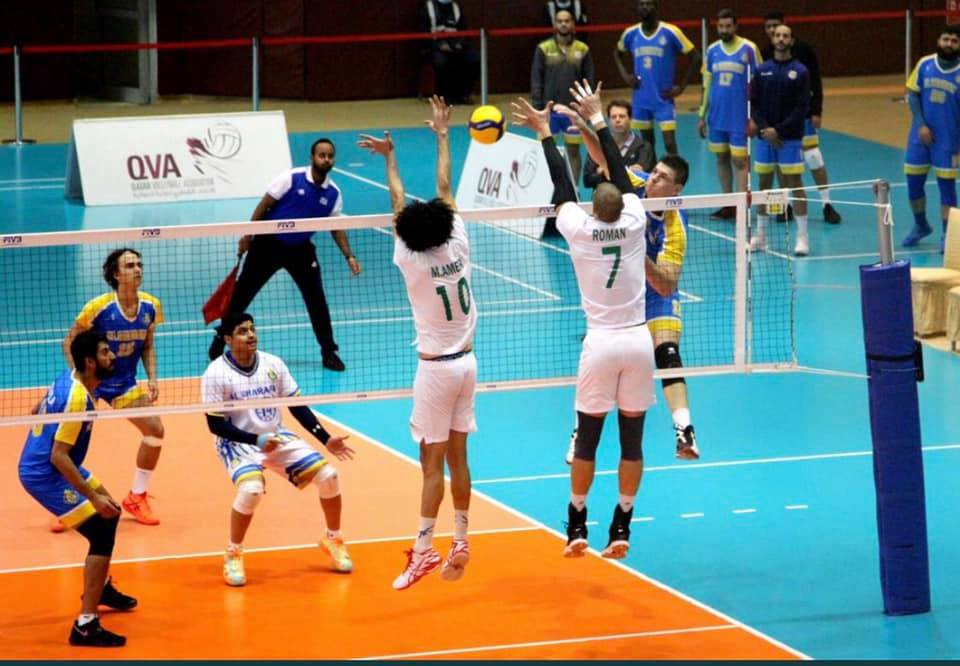 Al-Rayyan, fresh from stunning title-holders Police SC, will go up against mighty Al-Arabi in a highly-anticipated match on Friday, January 15, while Qatar SC are due to take on Al-Wakrah. 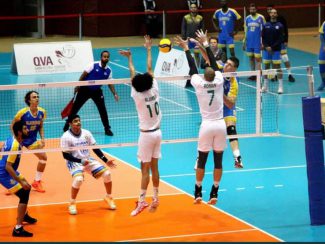 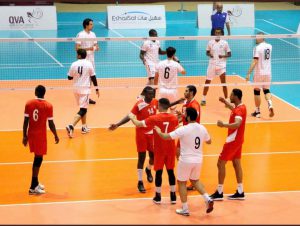 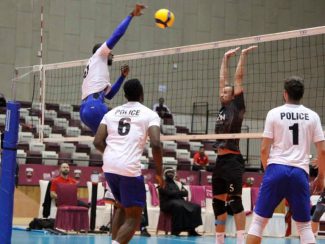 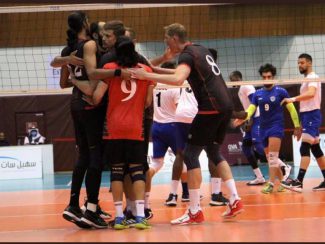