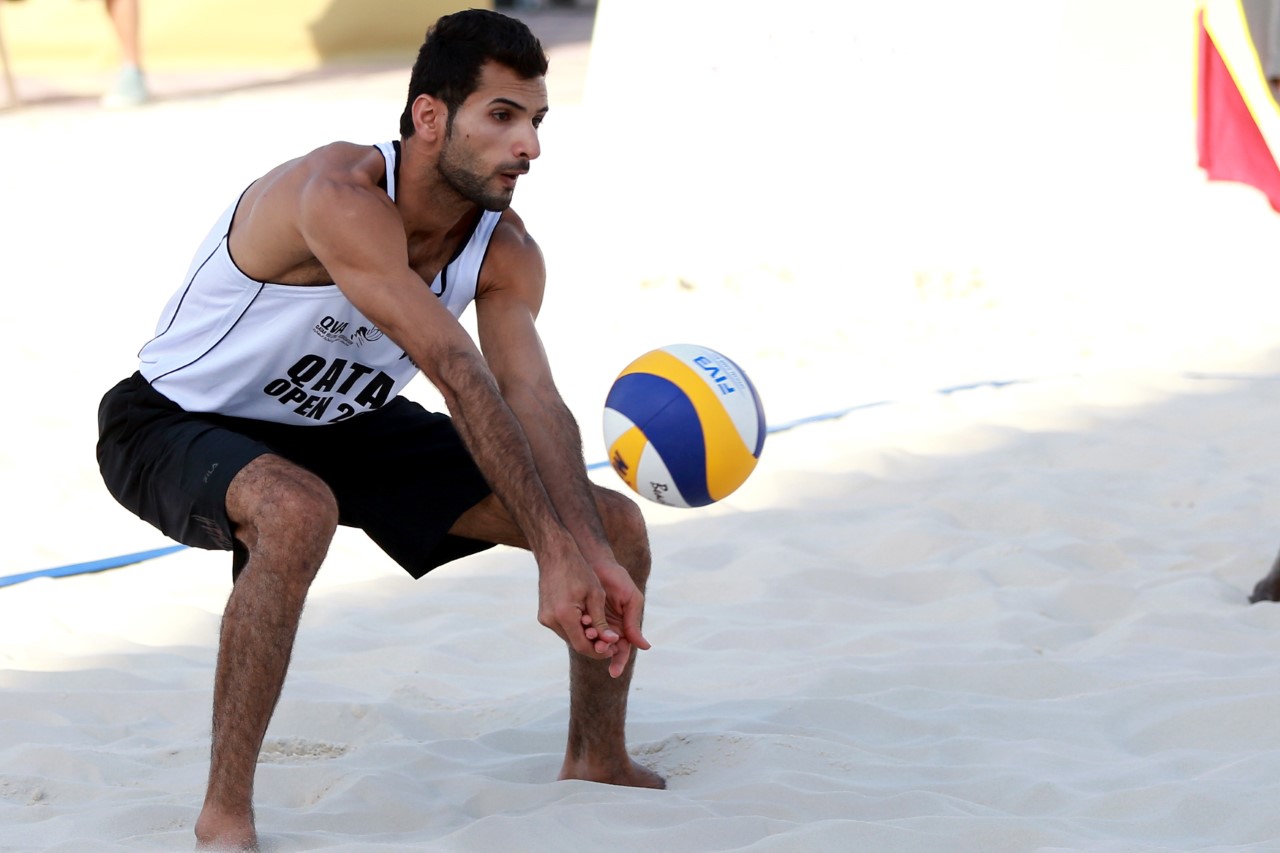 He honed his skills more than 15 years ago, joining the local beach volleyball tour in Muscat, where he caught the attention of the national team coach who recruited him to be in the training pool. After two years as a reserve, he got his break in 2008 and the rest is history.

His country boasts an impressive beach volleyball program that is well-supported by the national federation. With many of their teams performing well in the region, Al Shereiqi and Al Hosni are representing the country with pride on a much bigger scale than ever before. 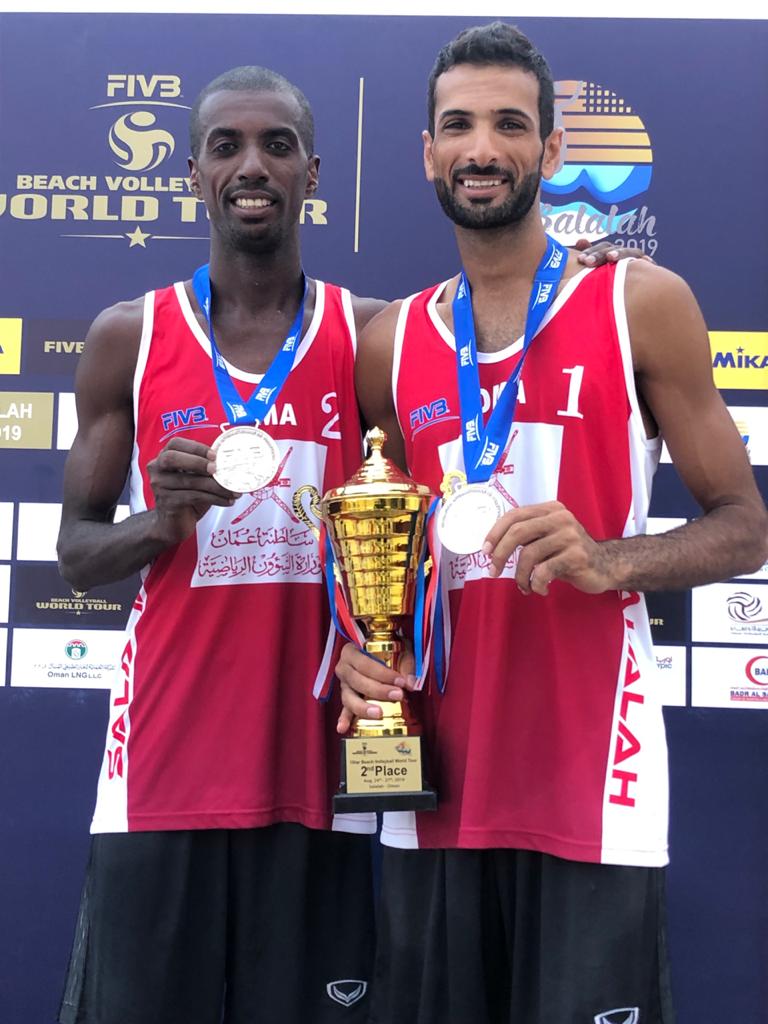 “I started playing in local beach volleyball tours. At a young age, I strived for excellence, so I have been very diligent in training and focused on giving a good performance each time I competed. That caught the attention of national team coach Salim Al Jabri, so I was called in to be a reserve player in the national team in 2006. I officially represented my country in 2008 at the Arab Championships in Tripoli, Libya. At that time, we had Thai coach Thawip Thongkamnerd leading the Omani national team. 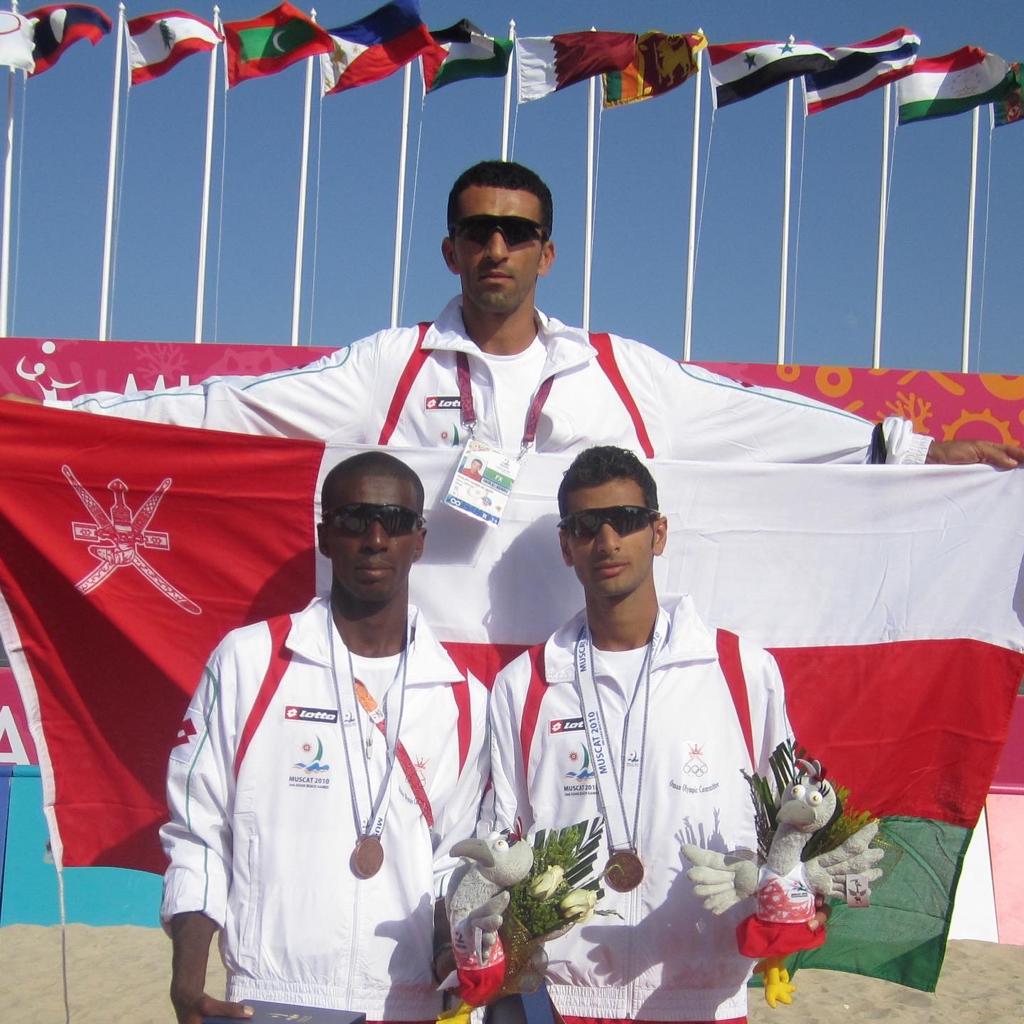 “I have achieved a lot in my career, including more than four gold medals at the Arab Zonal Championship, bronze medal at the Muscat 2010 Asian Beach Games, various medals in GCC and continental competitions, and most recently a silver at the FIVB World Tour 1-star event in Salalah.

“The most memorable AVC event for me would probably not be an event that any player would like to keep in his memory, but I will never forget the 2014 Asian Tour in Thailand. We advanced to the Round of 32 and beat New Zealand, then we won against Australia in the Round of 16. We faced China in the quarter-finals, where we won the first set and led in the second set 14-7. Unfortunately, we lost that set and the match, which taught us a valuable lesson that a lead doesn’t guarantee anything, and nothing is final until the final whistle is blown.

“We had a great season in 2019 and we concluded it with good results, winning four medals in two months, including a gold medal at the Zonal Continental Cup, bronze medal at the Asian Tour, gold at the Arab Championship and a silver medal at the World Tour. I feel great about these achievements and I feel motivated to be more creative because of the support of the federation, the technical staff and the fans. 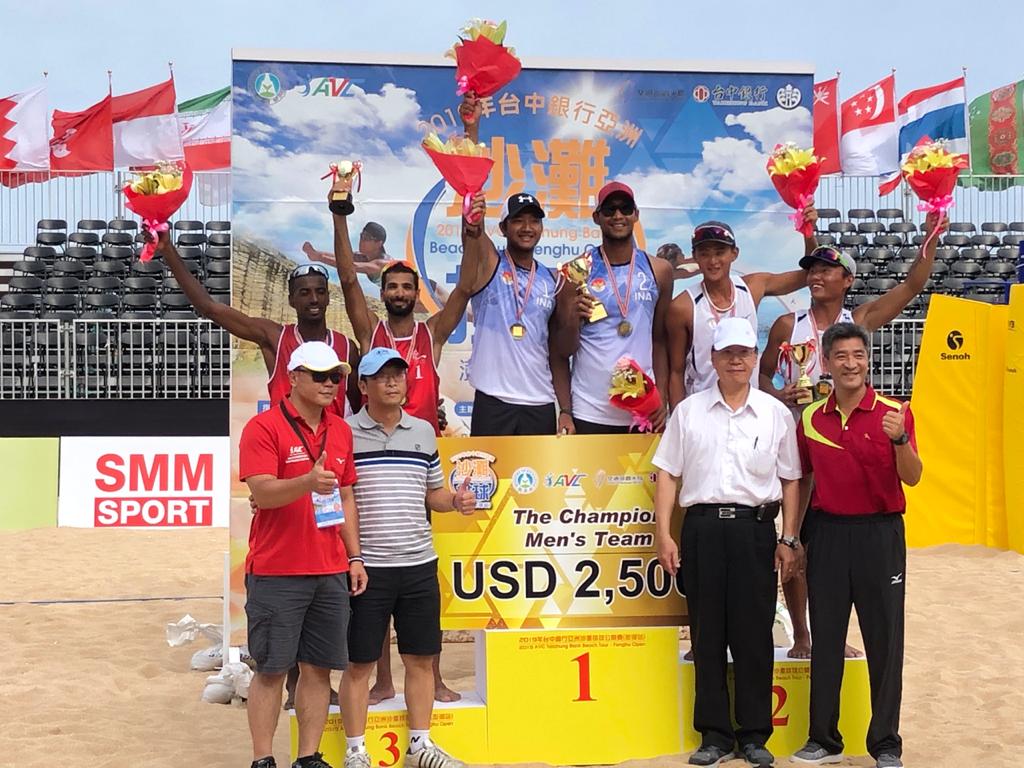 Despite these triumphs there are challenges along the way for Al Shereiqi, but he believes that you just have to seek excellence and success will follow. 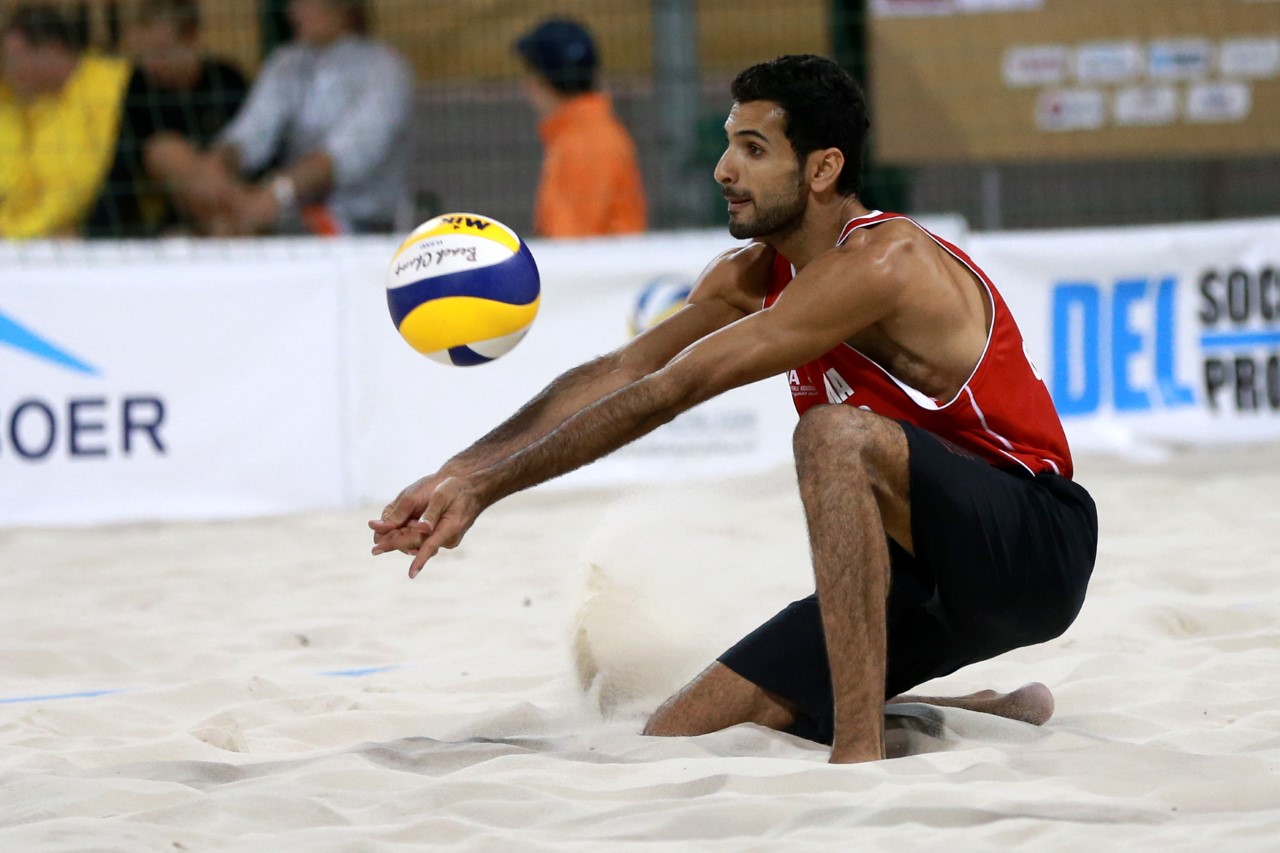 “I want to be able to perform better as an athlete and maybe in the future be able to teach other players who would win many medals in different events.

“My advice is to the future generation to be committed in what they do and always perform in the best way possible to achieve victory. Dedication and discipline are the keys to success. So, you have to make your training interesting all the time, develop a better sport culture, eat and sleep well, listen to your coaches and then reap all its benefits after.” 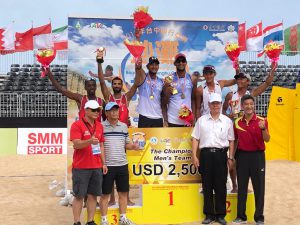 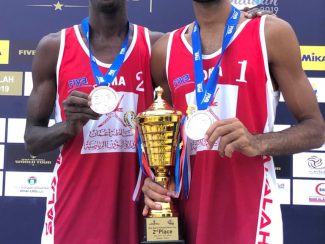 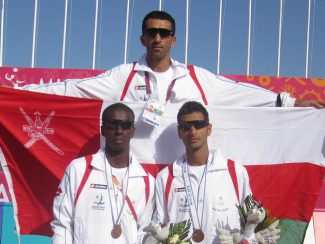 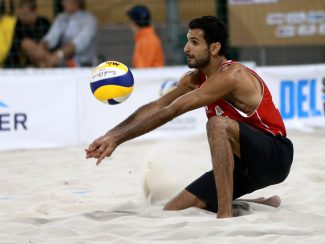 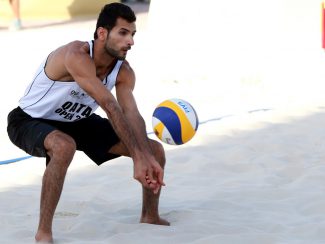 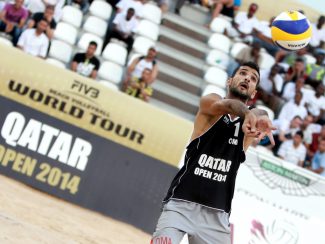