Tehran, Iran, February 7, 2021 – An online meeting had been held on Sunday to exchange views between Russian Vladimir Alekno, the newly-appointed head coach of the Iranian national volleyball team, and coaches of the Premier League, iranvolleyball.com reported.

During the meeting, also attended by assistant coach Thomas Totolo from Italy, Alekno offered suggestions to the coaches to increase the technical level of Iranian volleyball players.

Dr Mohammad Reza Davarzani, President of the Islamic Republic of Iran Volleyball Federation, delivered the opening speech and shortly after that, he left to attend the 37th FIVB World Congress. 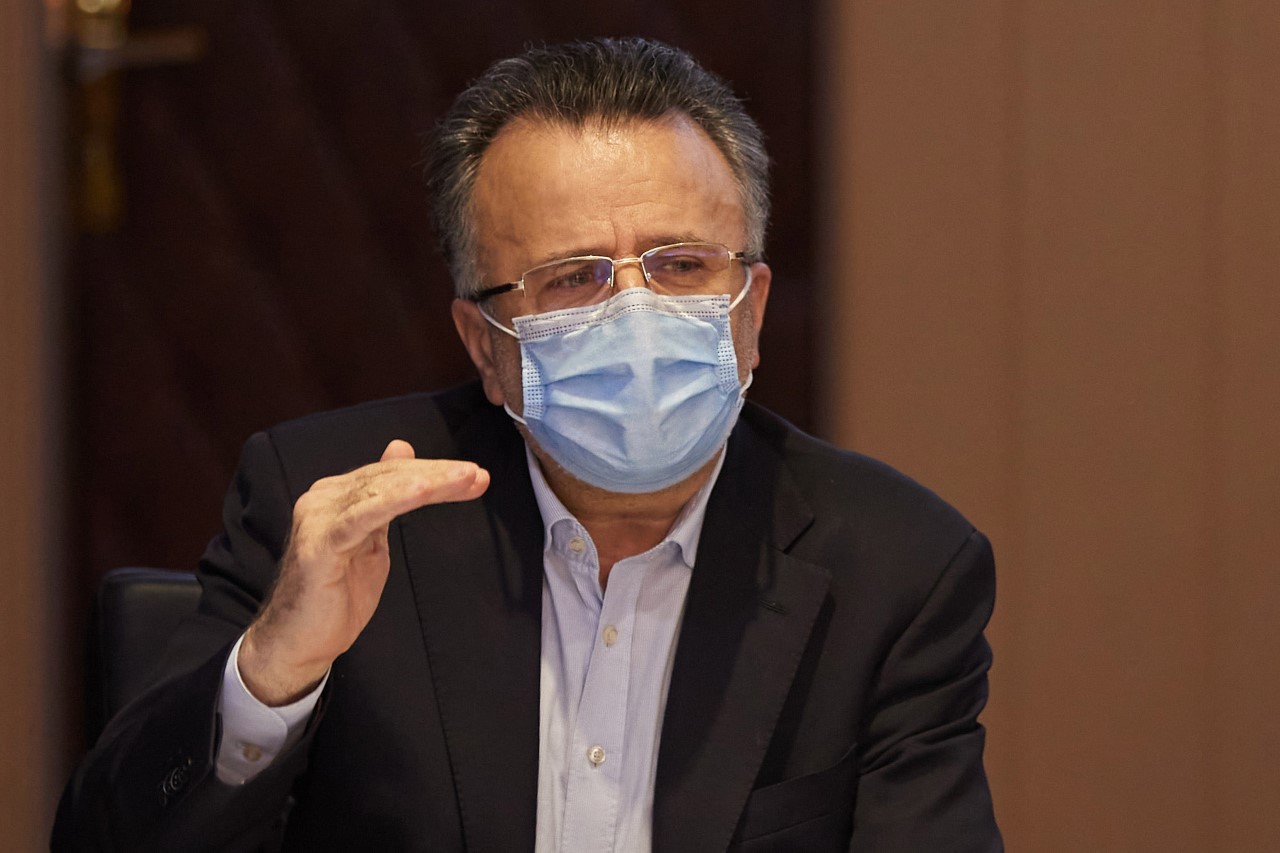 The IRIVF President stated: “Iranian volleyball has a difficult year, but the league is underway with its own charm. The model of organising a centralized league is the best method during the COVID-19 outbreak and this bubble-like format is going to be implemented in FIVB for 2021 VNL as well.” 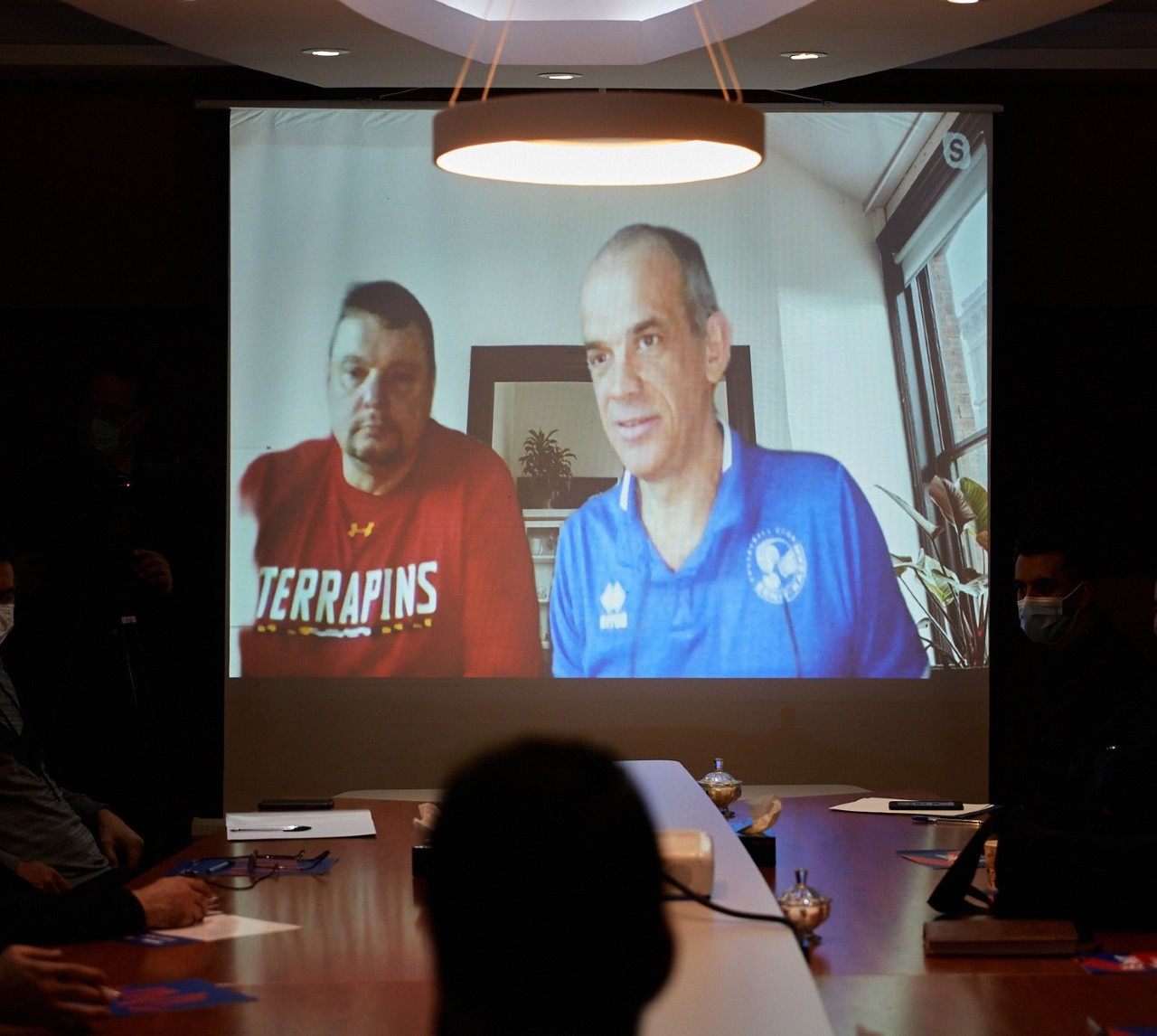 Alekno said at the beginning of the meeting: “The reason for holding this meeting is to obtain the points of view of the Premier League coaches in order that we can set up training programs for the Iranian senior national team.”

He continued: “For me, direct communication with Iranian coaches is very important and for this reason, all coaches are welcome to attend the national team training stints.”

The discussion has generally centered around the issue that should be considered in the players’ training. The comparison was clearly made between the playing style of the world powerhouses and the Iranian national team in the Olympic Games.

He added: “I would like to communicate with all Iranian coaches in this direction, but due to the lack of a common language, this is not possible at this moment. I try to find a way to establish good relationship with every Iranian coach. The door of the Iranian national team camp is definitely open to all the Premier League coaches”.

Alekno recommended the coaches to work with the young players in training more on jumping services since any team that does not serve well always loses control of the match.