Bangkok, Thailand, December 14, 2020 – Following the AVC Board of Administration’s decision, all AVC Age Group Championships due to be held in early 2021 have been cancelled in light of the coronavirus pandemic.

AVC has initially planned to host four Age Group Championships this year, which will serve as qualification tournaments for the 2021 FIVB Age Group World Championships. However, due to grave concerns about the impacts of the COVID-19 pandemic, AVC had decided to postpone the mentioned four championships until next year.

According to the tentative draft of the 2021 AVC Competition Calendar, the 13th Asian Men’s U19 Championship is due to take place in Shiraz, Iran between January 9 and 16, with top four teams qualified for the FIVB Boys’ U19 World Championship to be held later next year in Iran.

The 13th Asian Women’s U18 Championship will be hosted by Nakhon Pathom, Thailand from January 17 to 24, with top four teams eligible for the 2021 FIVB Girls’ U18 World Championship to take place in Mexico. 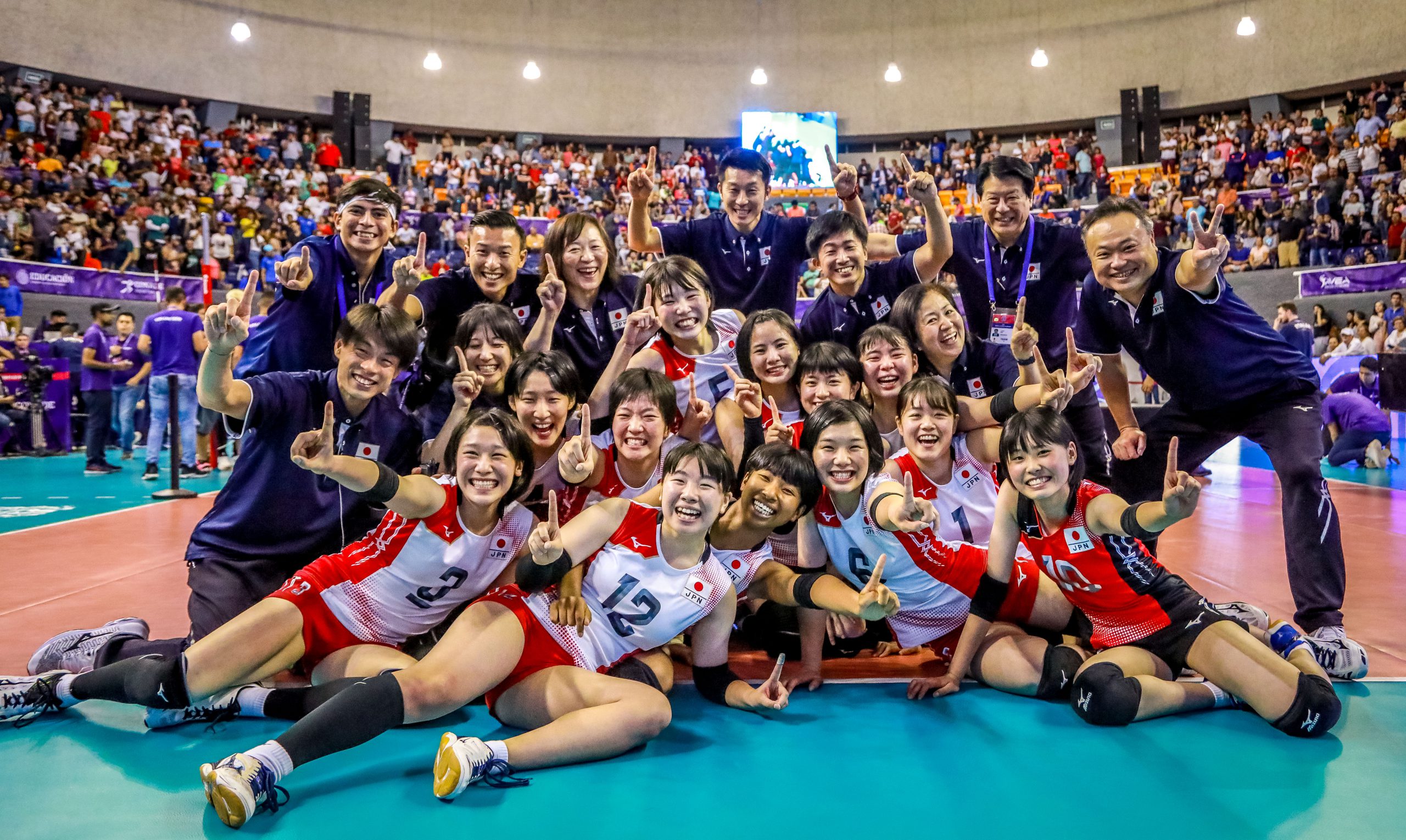 Japan celebrate their victory at the 2019 FIVB Women’s U20 World Championship in Mexico. 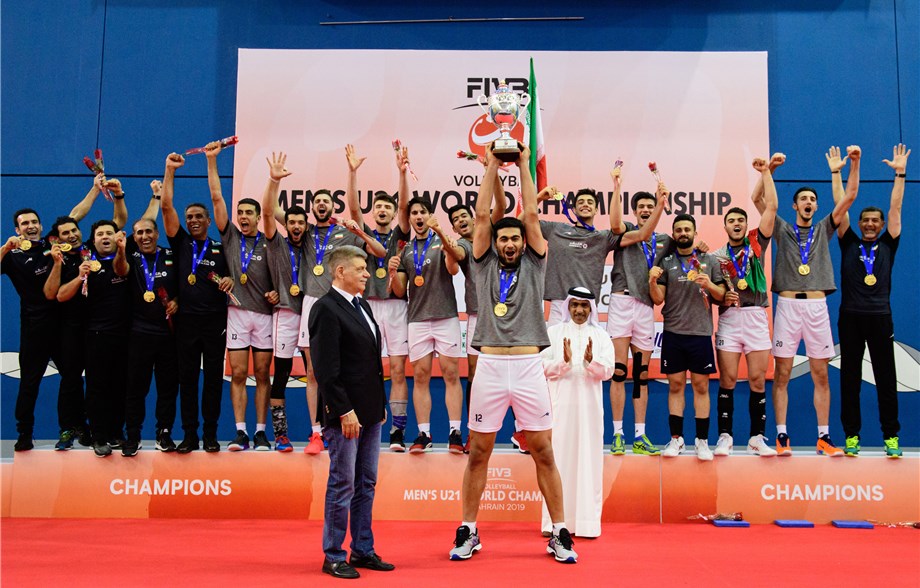 Iran capture their first-ever FIVB Men’s U21 World Championship in 2019 in Bahrain.

Nevertheless, since the number of global coronavirus cases continues to rise, while the situation of the COVID-19 outbreak is considerably unstable for now and it is likely that the lockdown restrictions including the temporary suspension of international flights will be extended later on, AVC Board of Administration has unanimously decided to cancel the afore-mentioned postponed four AVC Age Group Championships.

However, Asian teams among top 4 of Age Group world ranking for the women’s U20 and Men’s U21 as of March 1, 2021 will also be qualified for respective World Championships next year. 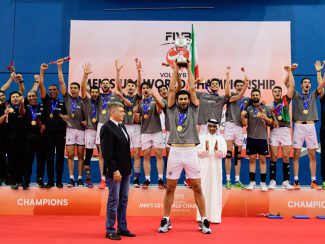 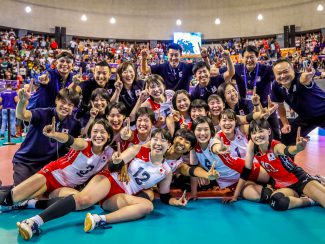 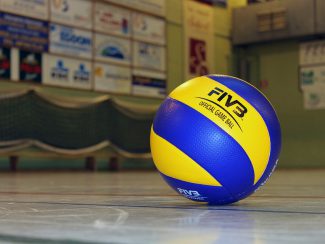 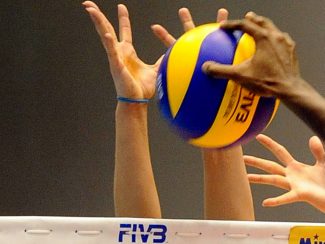