Bangkok, Thailand, December 13, 2020 – Tianjin, Jiangsu both had perfect 3-0 victories in the second leg of the best-of-three semifinals in the Chinese Women’s Volleyball League in Jiangmen on Sunday, marching hand in hand into the finals one round in advance, xinhuanet.com reported. 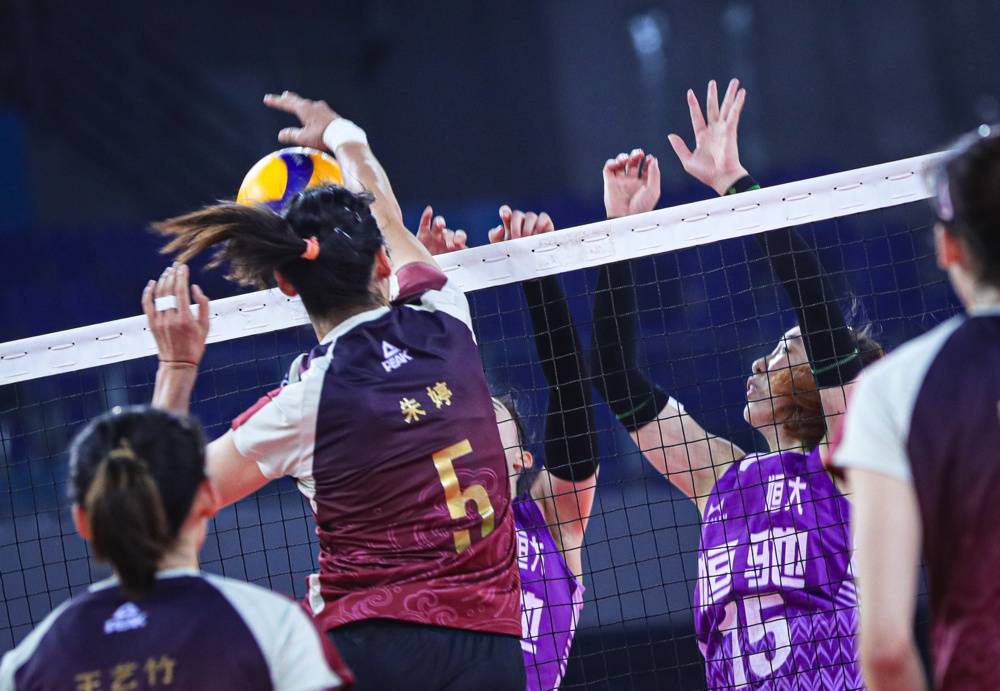 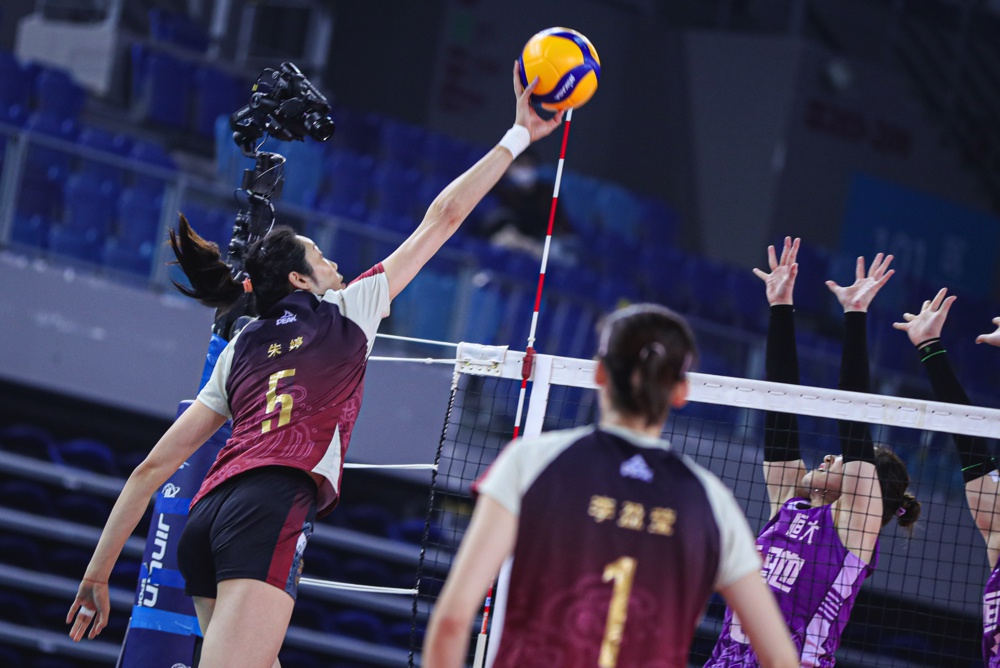 The two sides both gained six points after the second round of the semifinal games, which means there is no need to complete the third round decider. 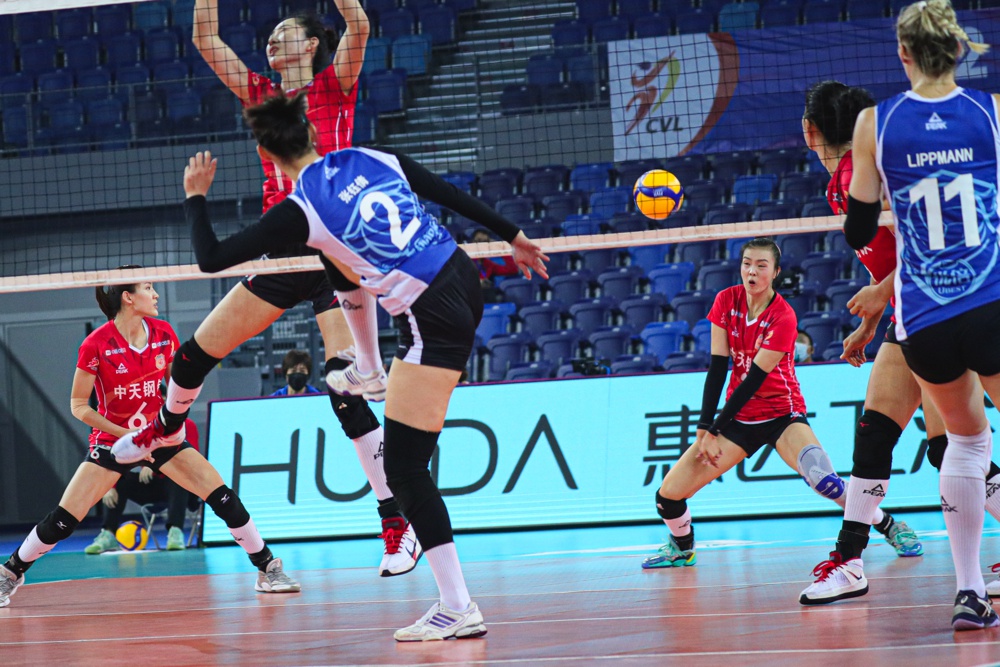 The first round of the best-of-three finals between Tianjin and Jiangsu will be staged on Wednesday.

“This will be my fourth time to compete for Tianjin in the Chinese Women’s Volleyball League finals, I feel really excited, and this result is from all the hard works of my team,” said Wang Yuanyuan, Tianjin’s blocker.

Shanghai and Guangdong will compete for third place in this season’s league. The first-round game between them is scheduled for Tuesday.