Bangkok, Thailand, August 19, 2020 – India’s silver medal finish at the Asian Men’s U23 Volleyball Championship is a symbol of revival of Indian volleyball at the continental level, which has not only brought pride to the country, but also hope for the future.

Amit Gulia is leading the next wave of Indian volleyball athletes who made a big impact on the court in Myanmar. He skippered the team and showed considerable promise with his prolific scoring performance at the age-group competition.

With little experience from playing at the continental level, Amit had difficulty gauging the strength of their opponents at the U23 tournament. However, one victory led to another until the South Asian side eventually reached the final. 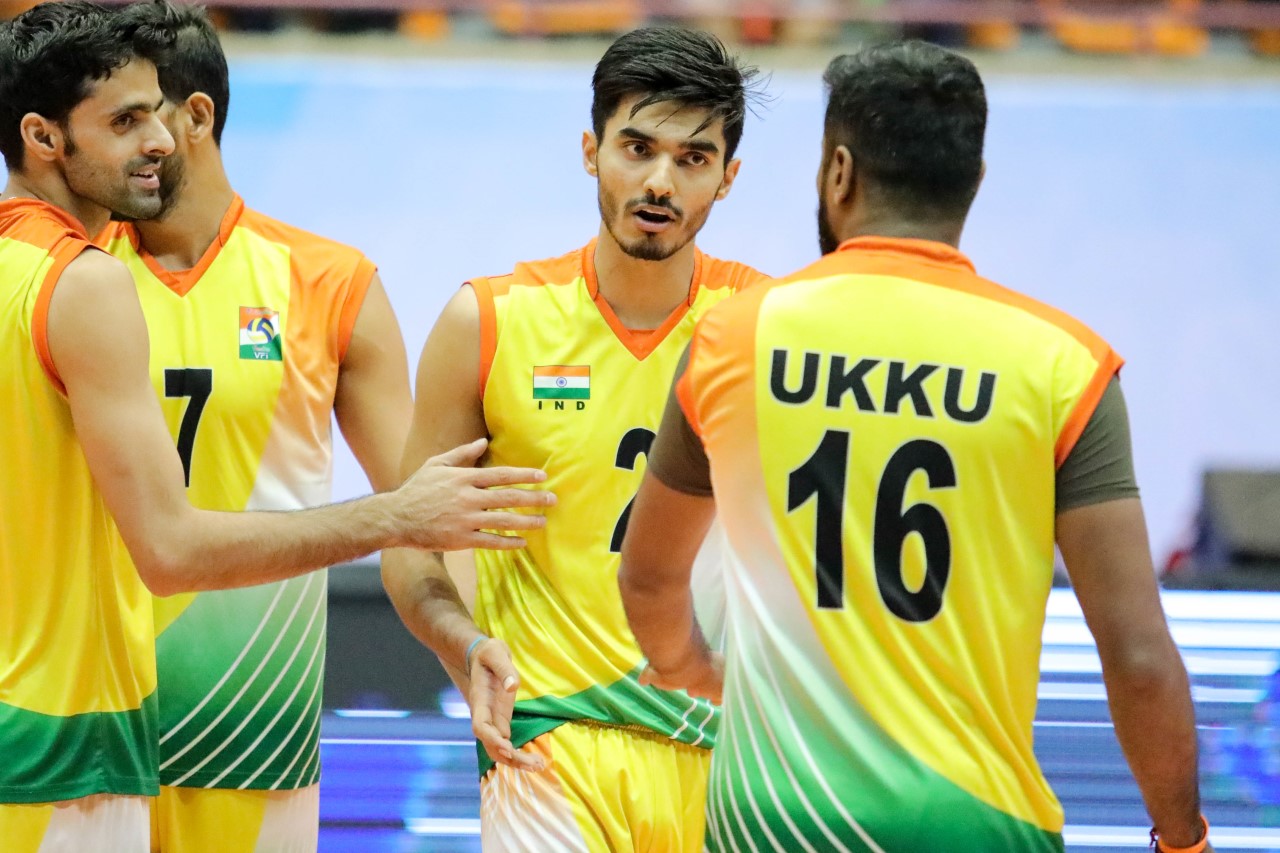 “I gained some experience from the Asian Games with the senior team, but I did not know the level of the U23 teams in Asia when I got into that tournament,” Amit said.

“Our first match was against China, an Asian powerhouse team. The mentality grew right after we won our first match. We realized that it was possible to get into the final, so all the players fought hard until the end. We made our dreams come true when we reached the podium.”

Amit’s Asian Games and Asian U23 Championship stints have taught him lessons that could set them up for success in the next tournaments.

“I’ve learned that hard work and that never-give-up attitude are important lessons that need to be passed on to my teammates, especially in critical situations when we are trailing behind. Usually some would just lose hope and give up, so these lessons are important to improve our athletes. 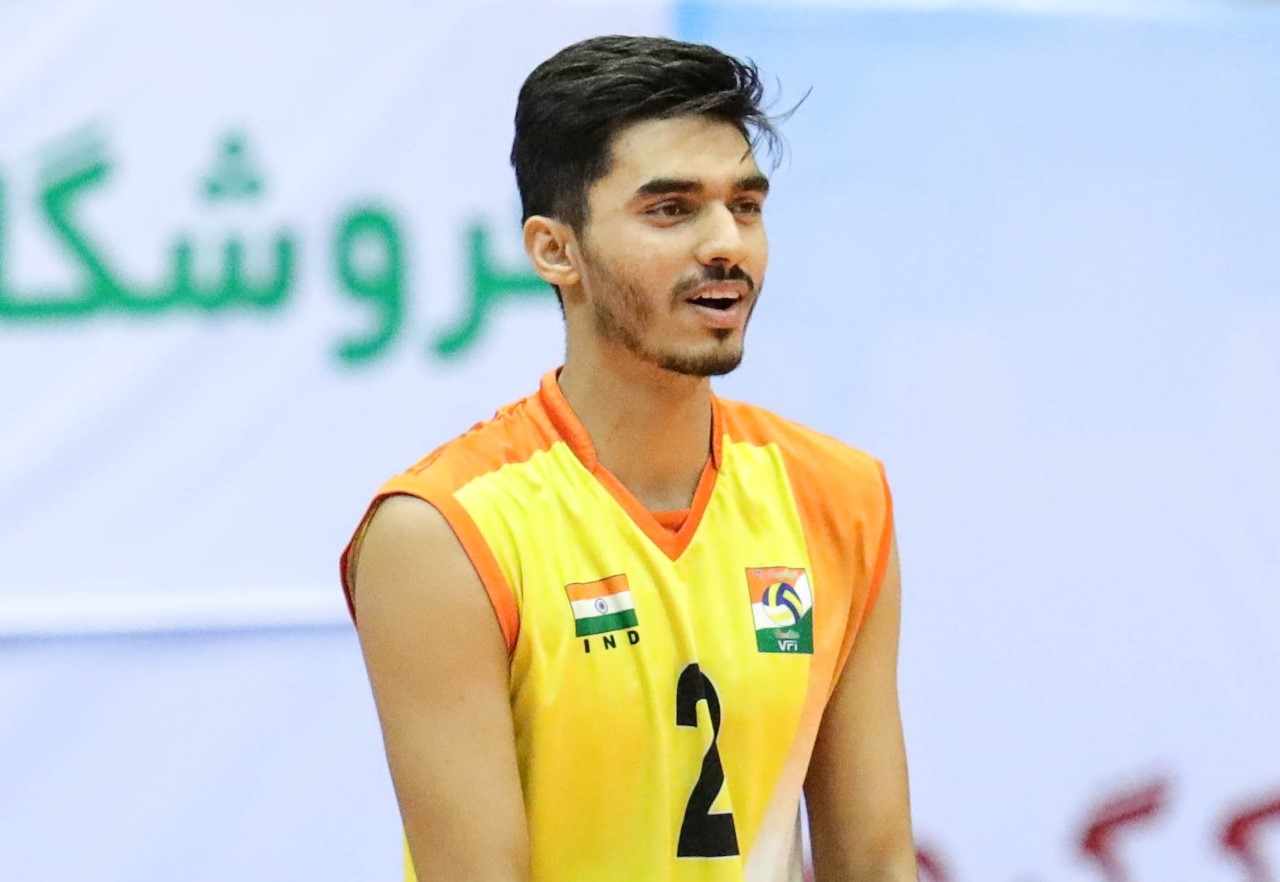 Amit, together with U23 team setter Muthusamy Appavu and middle blocker Prince Malik, and senior national team member Ashwal Rai might just be the winning combination of athletes that India has long been waiting for to return as a continental powerhouse.

“I think I have the potential together with my U23 teammates. I was called in to play for the senior team and I was the only young player in the line-up. I had good performances in matches of the senior team.

“Another player who I think has the best potential for India is Ashwal Rai. He was the best middle blocker in the 2019 Asian Men’s Club Championship.”

With the mix of young and seasoned players, India are headed in the right direction as they return with a deep team next year. Their national federation, likewise, is doing a better effort to develop the sport inside the country and nurture their talents properly.

“Volleyball is not very popular in India, but the national federation is trying its best to increase the popularity of the sport through different programs. 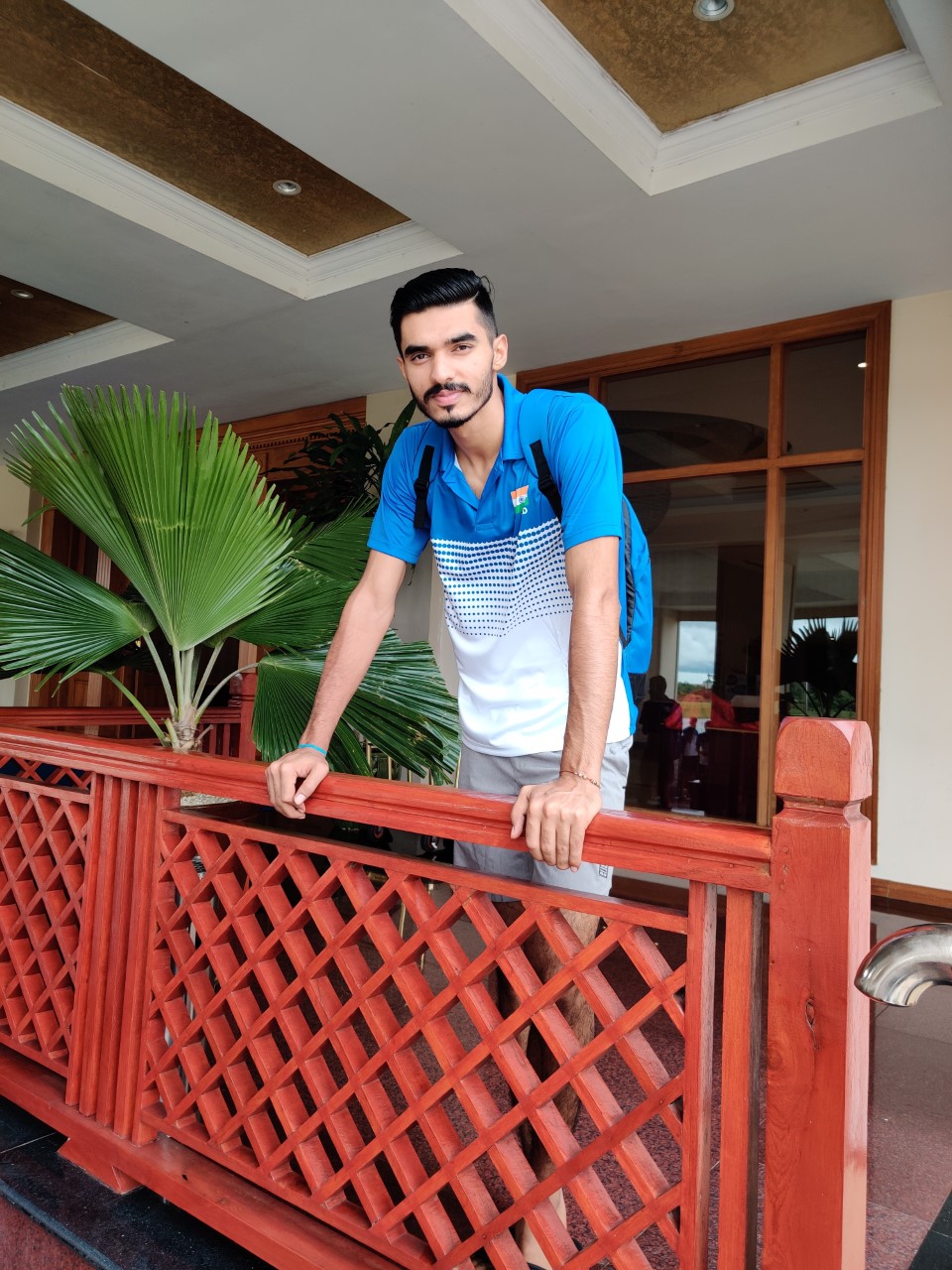 “To breakthrough internationally, the national team needs to take part in more tournaments and play friendly matches with other national teams. That can add experience to our players and provide an opportunity to level up. We also need to have a professional volleyball league with foreign players that would be able to share their experience with us.”

Amit pretty much is set for a promising career in the sport, but he likes to keep balance in his life by enjoying what regular young people do.

“Amit has two different sides. One is very serious inside the court – disciplined and focused on each ball. The other side is different, my personal life is not that serious because I always make sure that I have time to enjoy and have fun. Maybe the common thing is that I try to learn something from being an athlete and a regular person.”

He has come a long way since he picked up his first volleyball when he was 10. Now 22, Amit has become a full-fledged volleyball superstar in his country. He believes that this is just the start of something bigger. 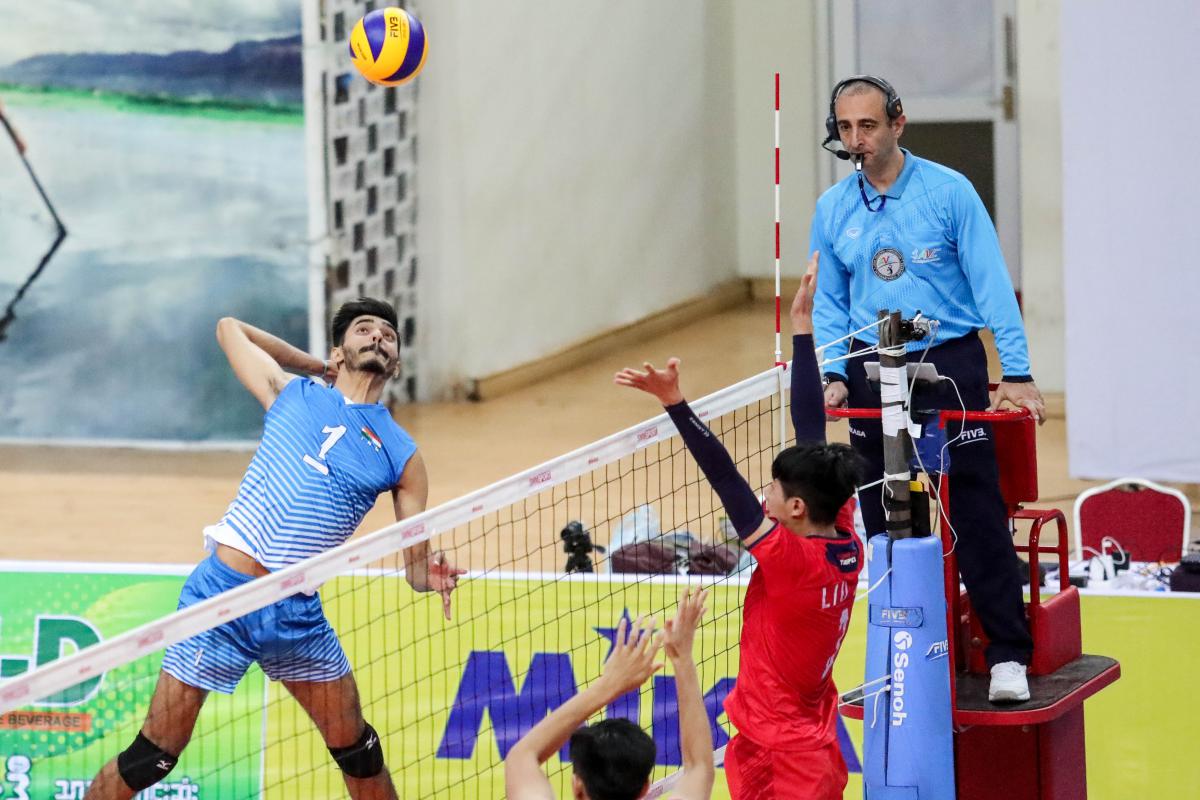 “I started playing in school when I was 10 years old. Then one time, I was walking to our school gym and a volleyball coach said that I have good height and volleyball is perfect for me. He invited me to the school team and later on I joined the U14 school team. 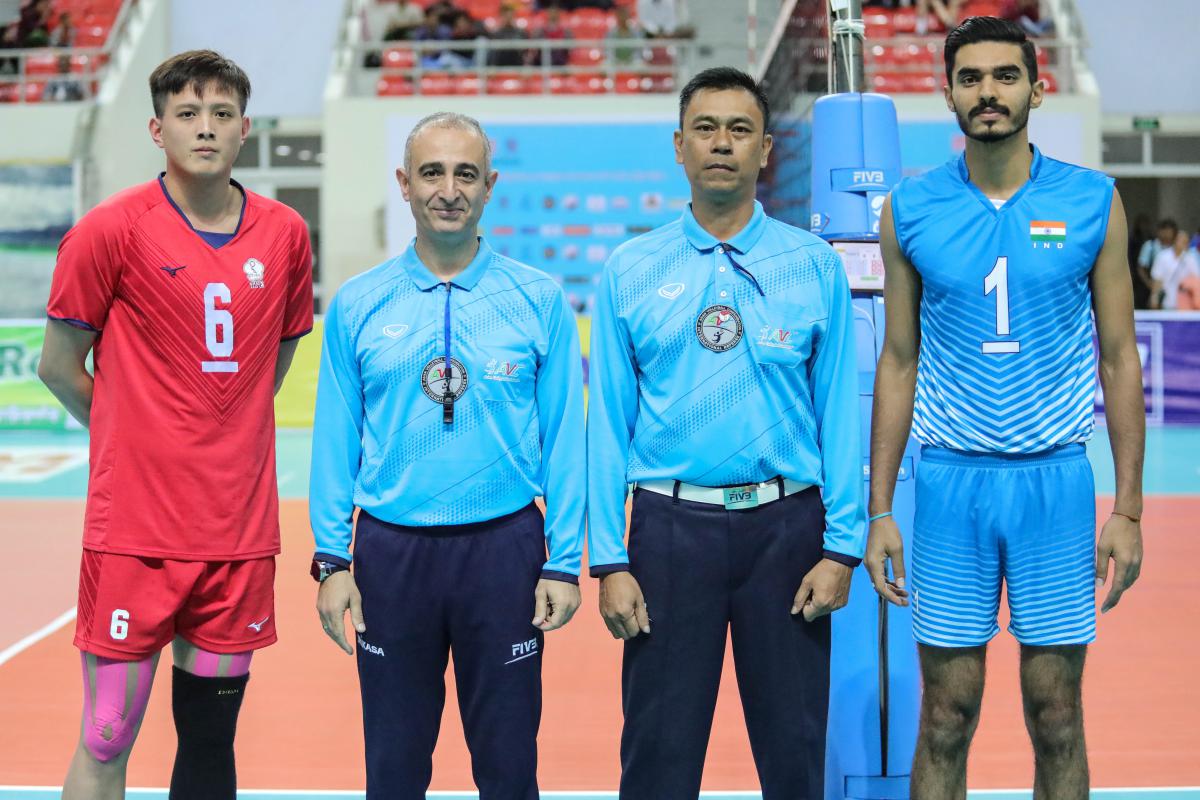 “In 2016, I joined the camp of the senior national team and from there I realized that being selected to play for the flag and country is important since not everyone can have that chance. I did my best and found it to be a big challenge. The best is yet to come and I look forward to even bigger achievements in the future.” 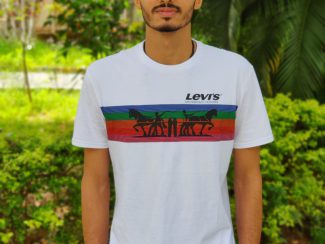 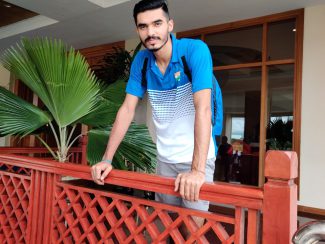 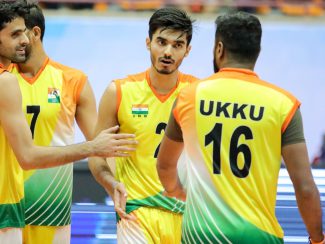 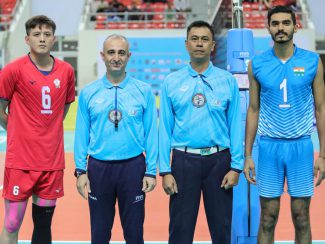 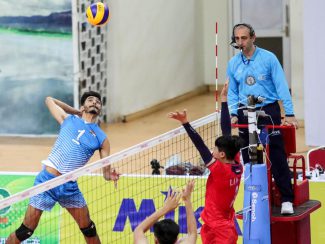 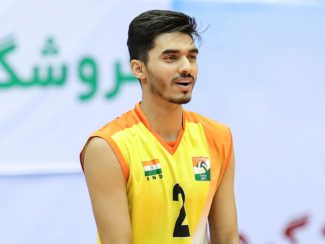 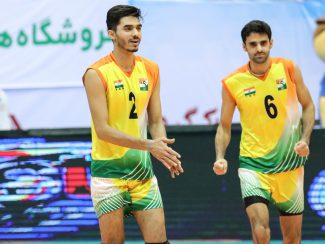