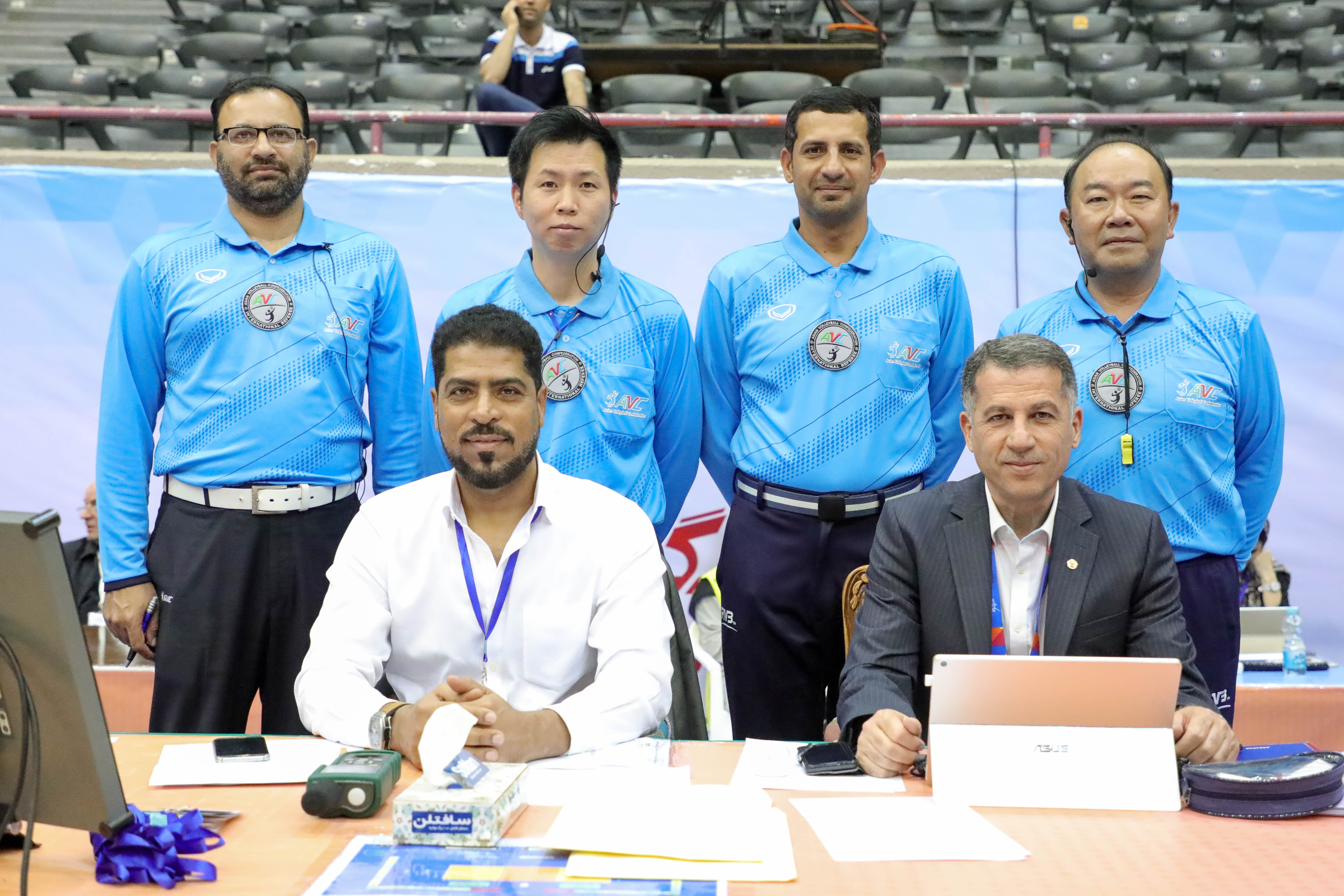 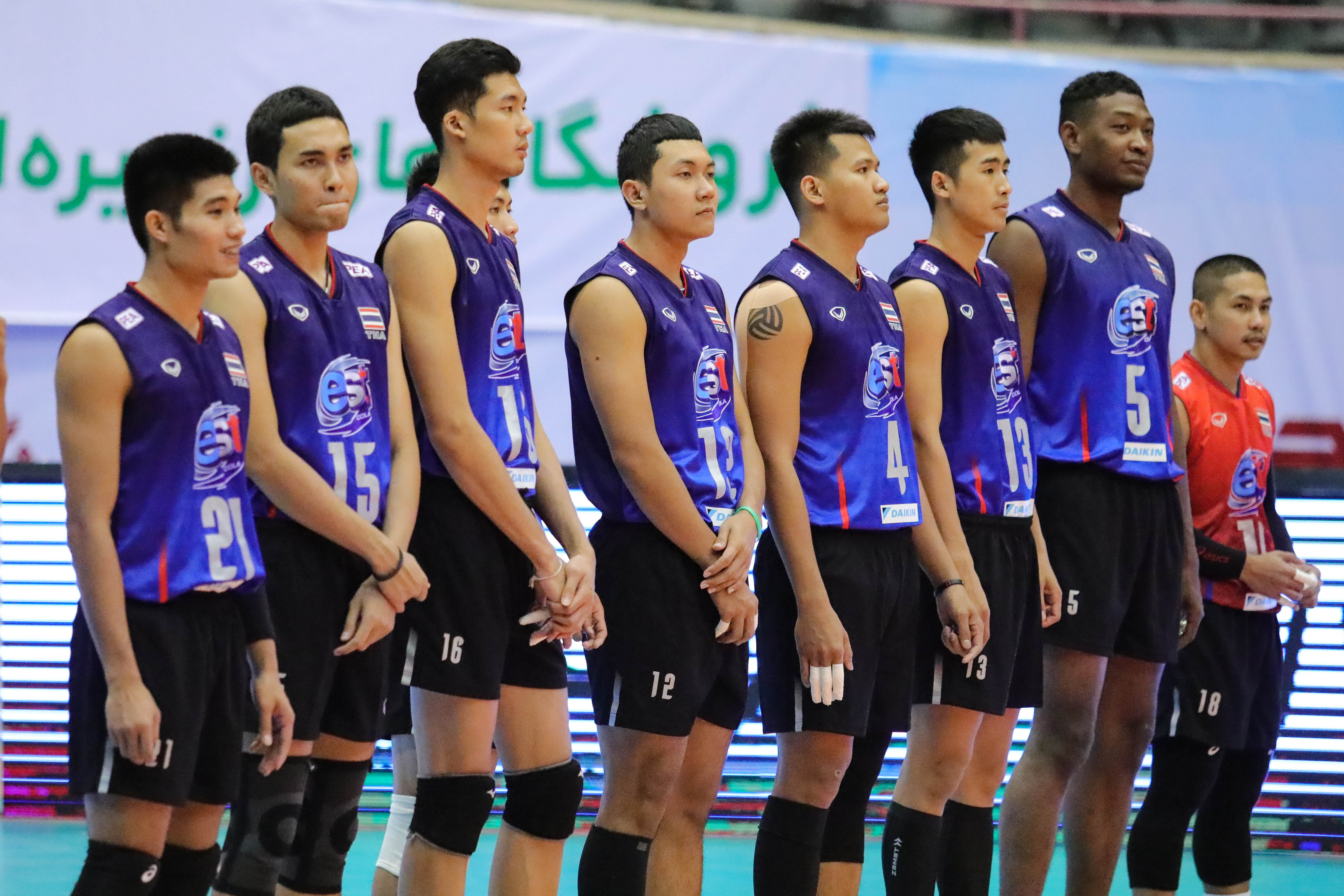 Kuwait, which have yet won a match in this top-flight championship, gave Thailand a sturdy challenge in the first set before narrowly going down 24-26. 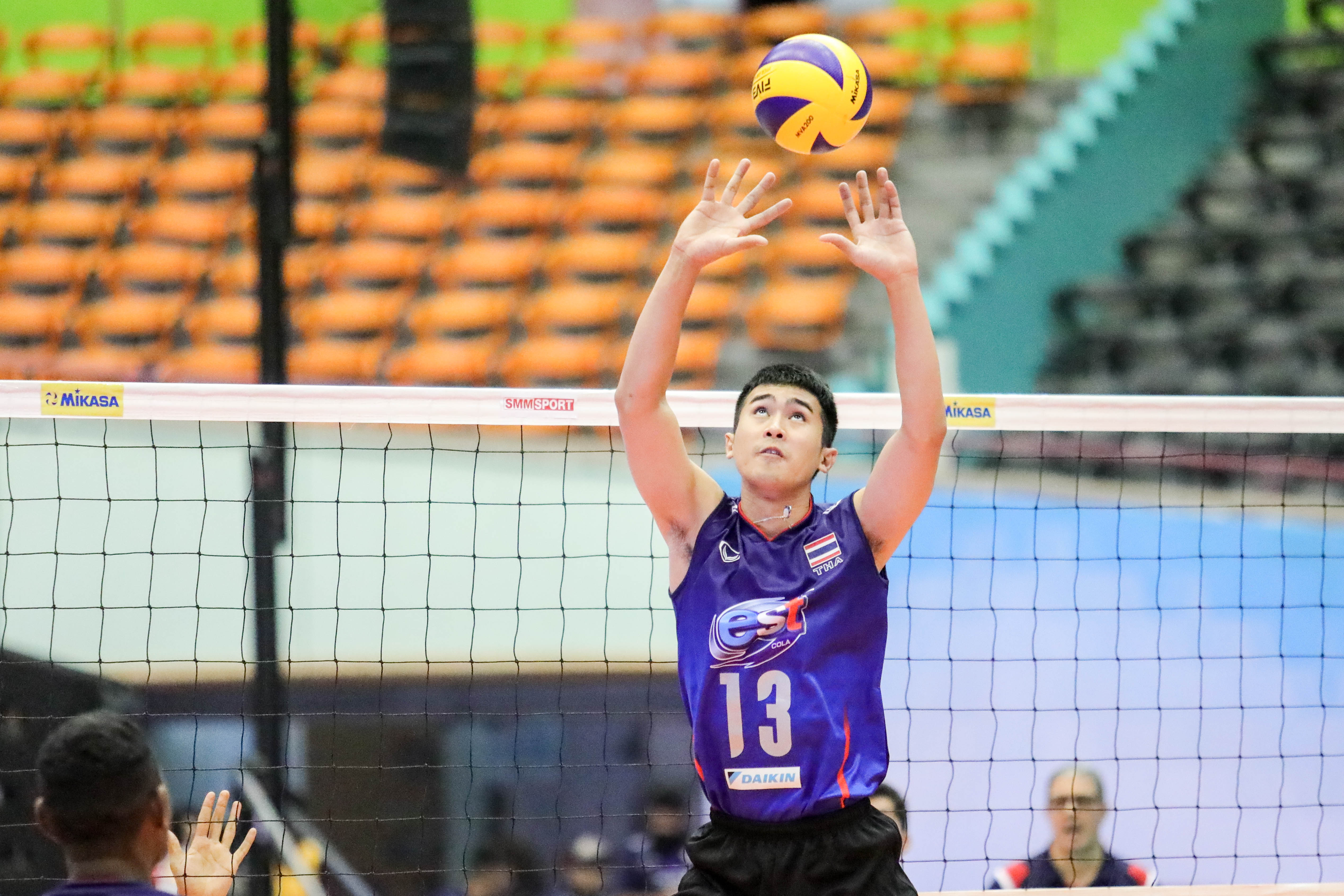 Thailand seized the chance when the rivals struggled on poor defence and became error-strewn to win the second set 25-21. After that, Thailand dominated the third set though challenged by the rivals 25-16. 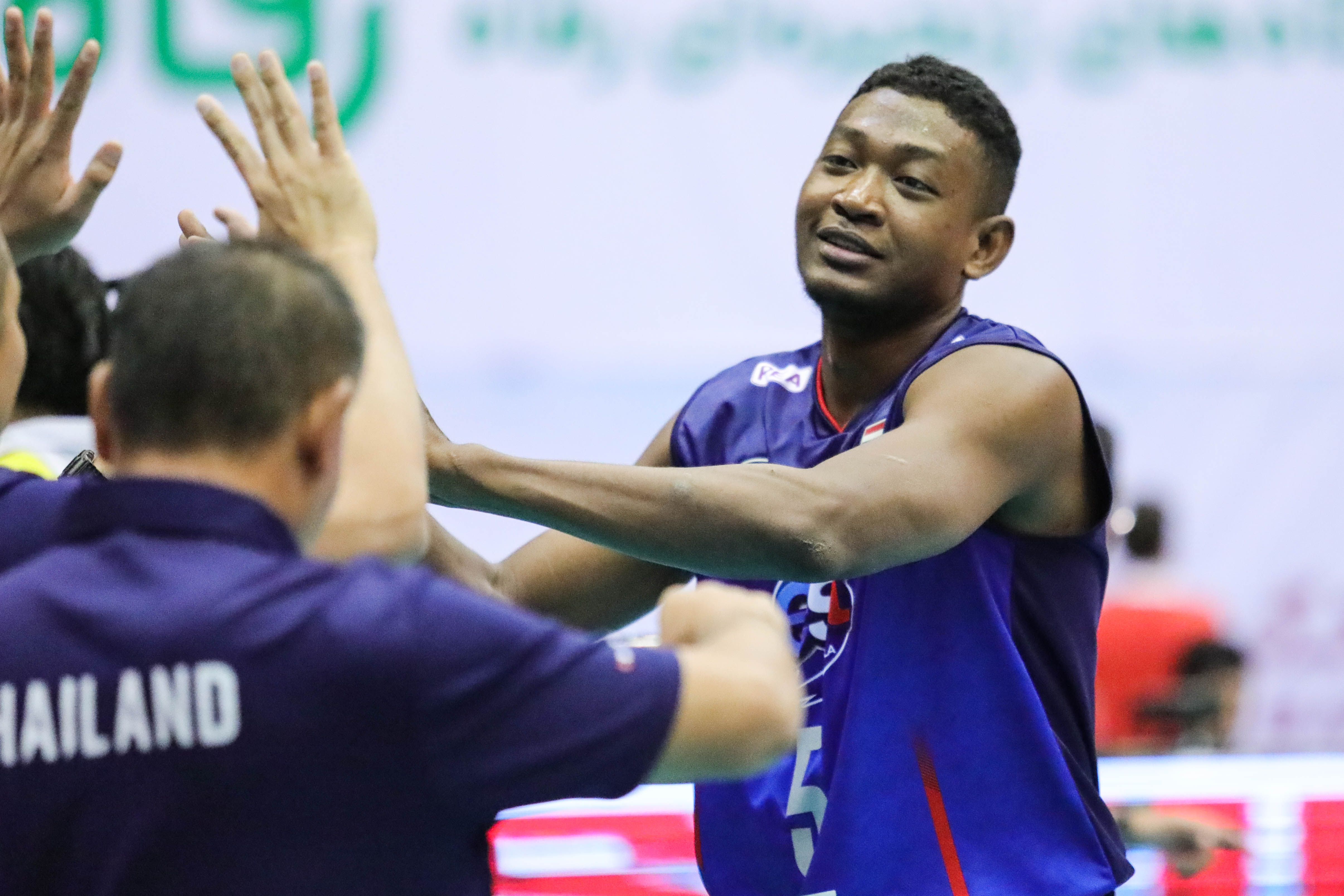 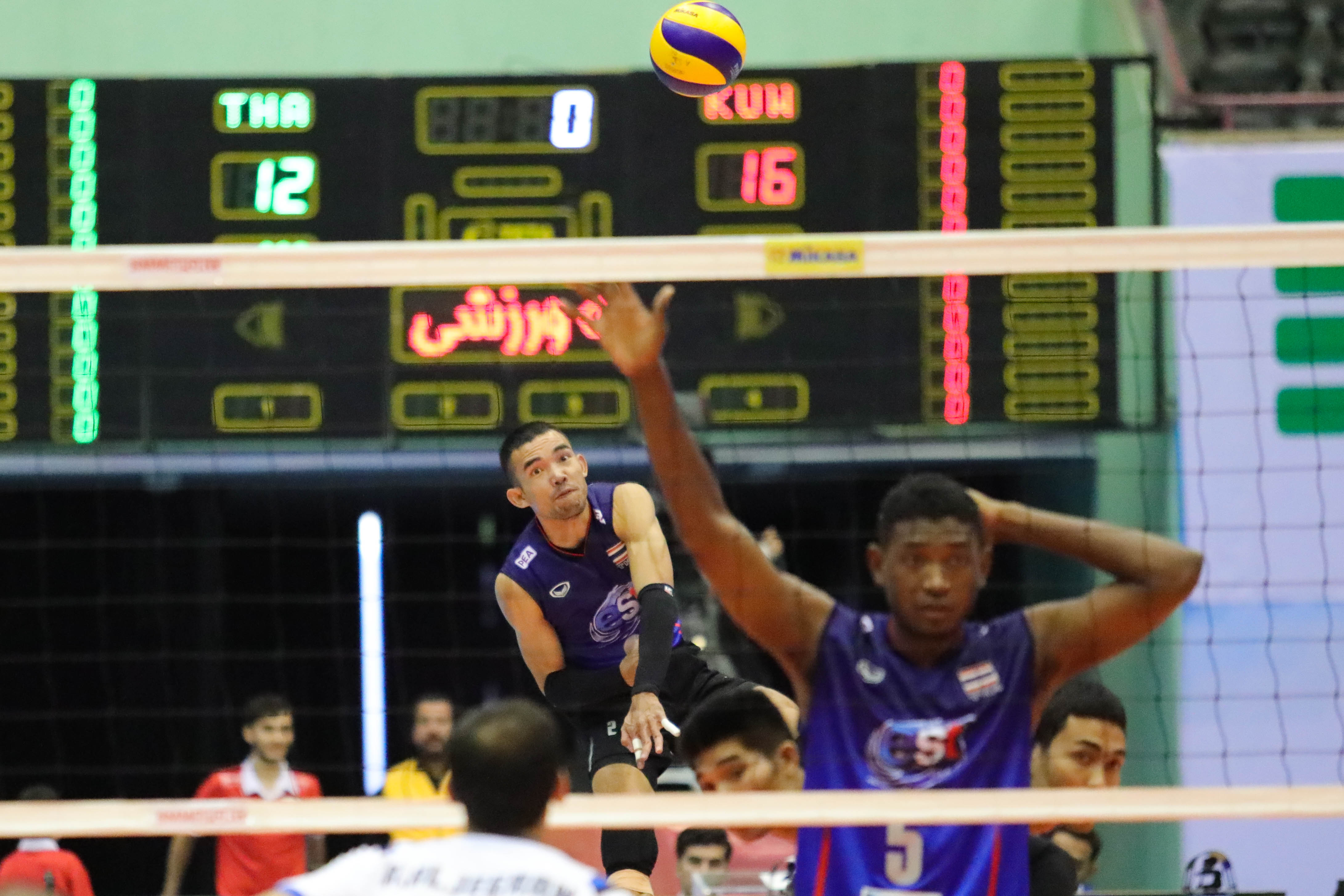 Khaled Almutairi, Kuwait’s assistant coach said, “Kuwait started to enter their national teams in official tournament this year since the past four years in 2015. We have started to select our players from the national clubs and we still have a lot more to work on to make more progress. We have participated only in two tournaments this year, one here in Tehran and another one in Bahrain that was among the East Asian nations.” 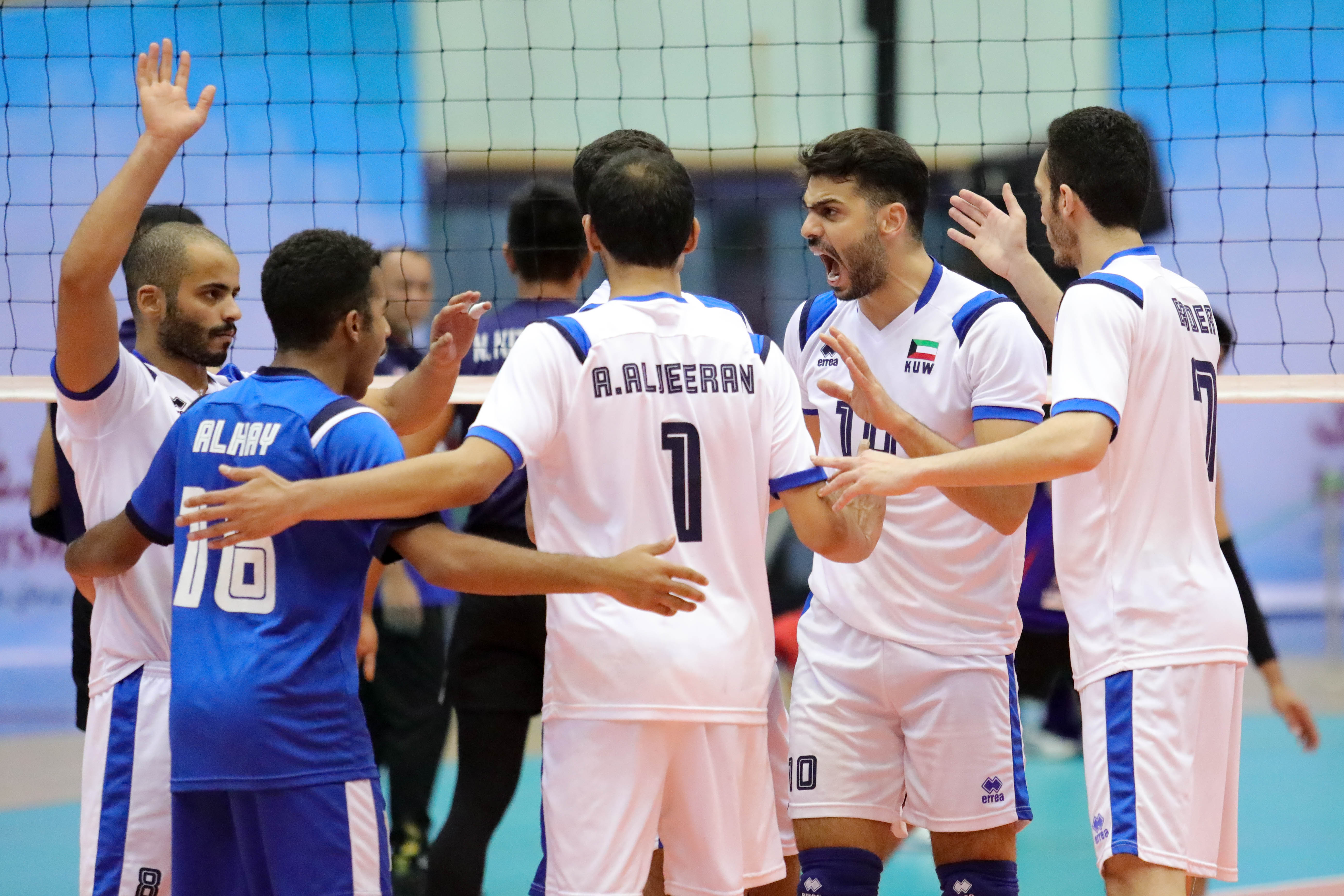 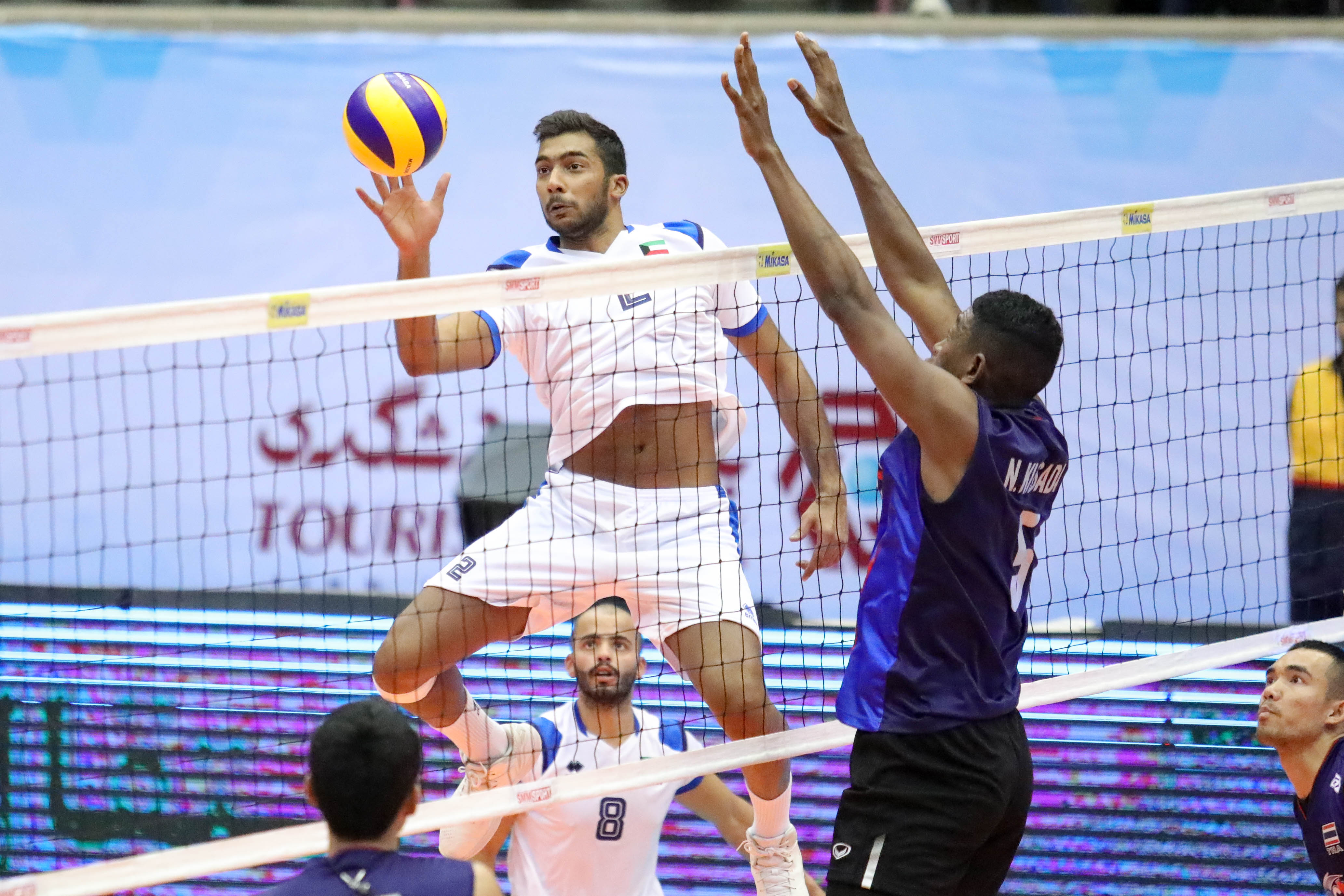 “Today we made some changes in our lineup in order that we can have better quality on court. Kantapat Koonmee did not play and we used Jakkraphop Saengsee to help strengthen the team and our intention worked out pretty well,” Thailand head coach Monchai Supajirakul said. 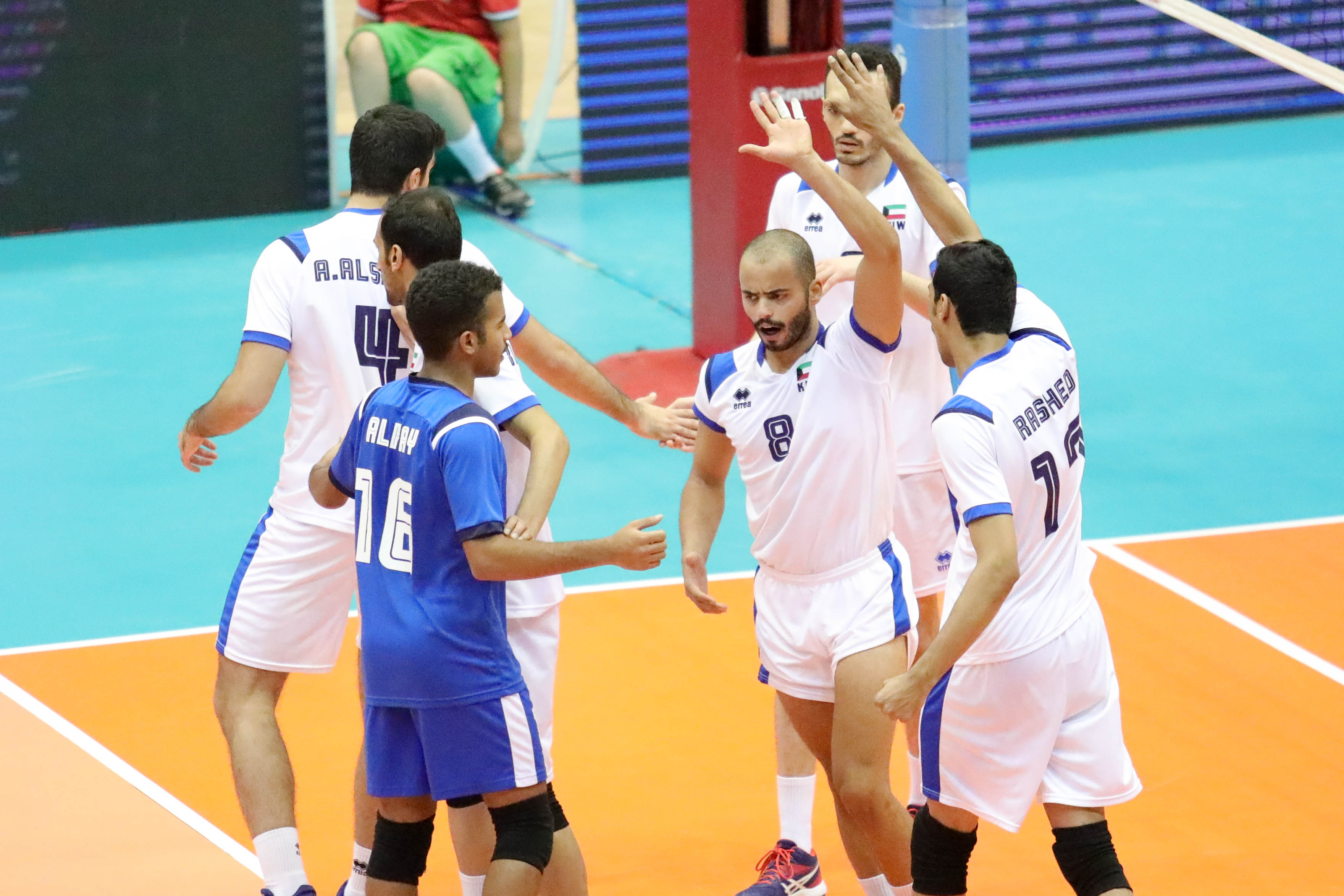 “We next take on Indonesia. Actually, Thailand and Indonesia have the same style of volleyball and we are at the same level in terms of techniques. We should improve our reception and serve lines.” 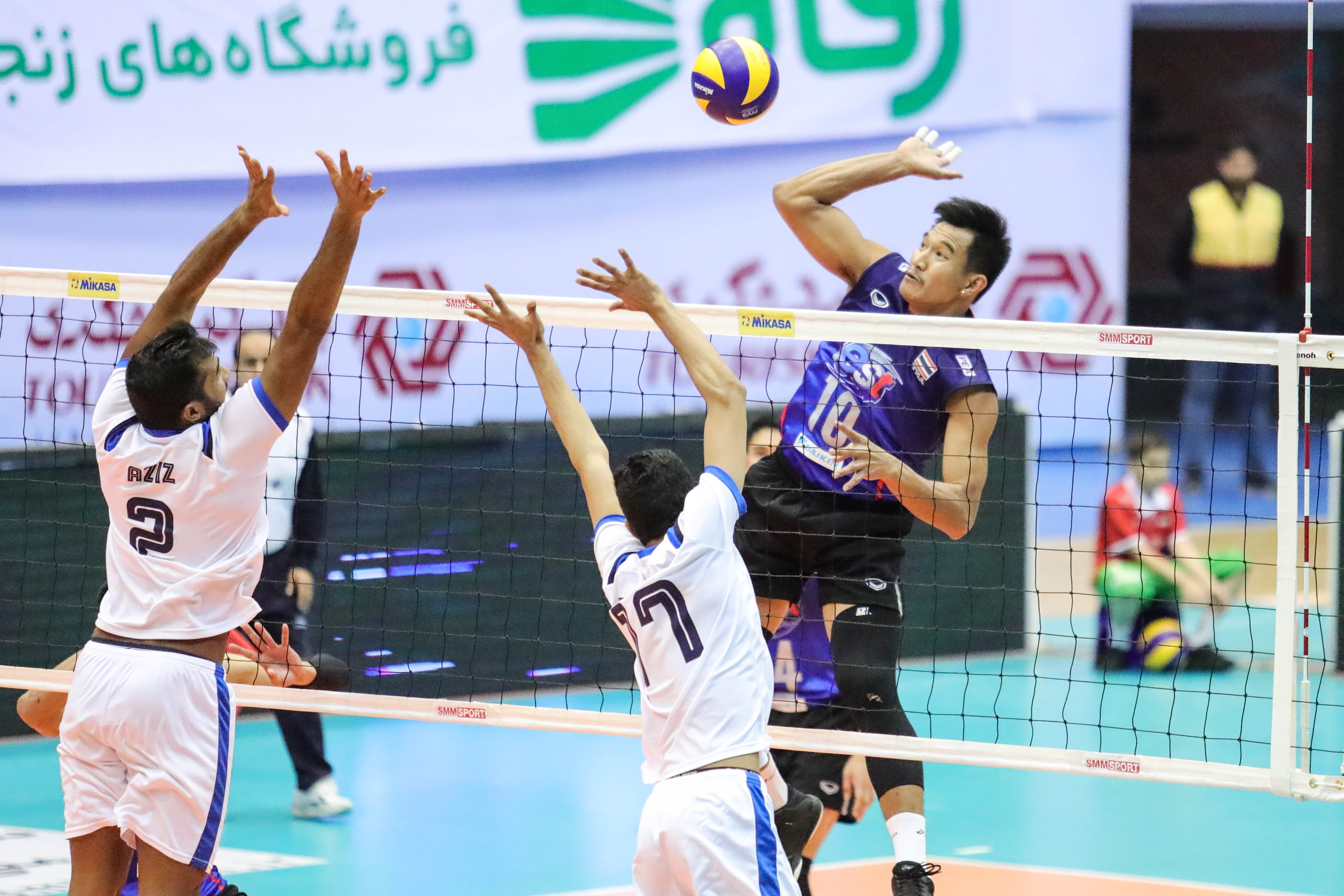 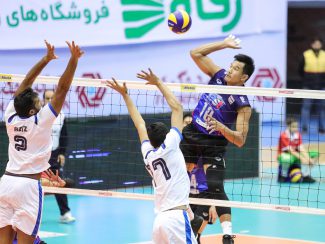 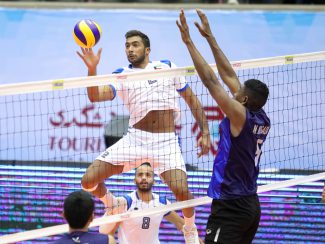 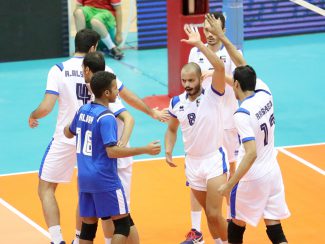 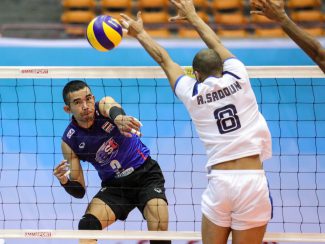 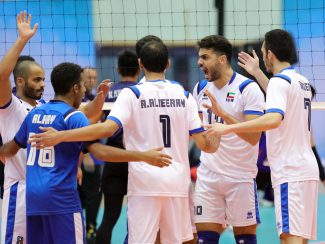 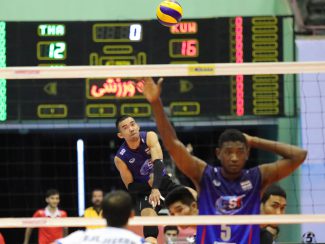 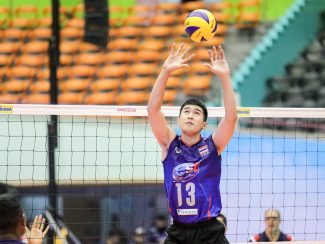 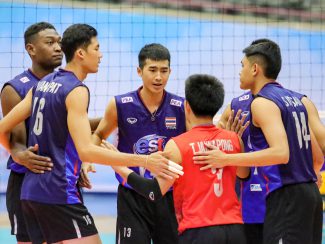 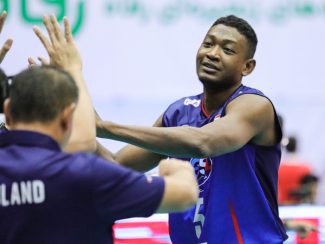 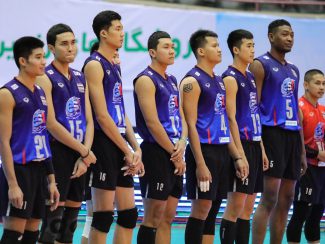 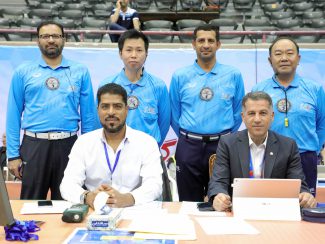