Tehran, Iran, September 17, 2019 – Formidable Korea put it past the spirited Chinese Taipei in hotly-contested three-setter 25-21, 25-19, 26-24 in their top 8 playoff match to remain the only team not to drop a single set to their respective rivals at the SMM 20th Asian Senior Men’s Volleyball Championship at the 12,000-seater Azadi Sports Complex on Tuesday. 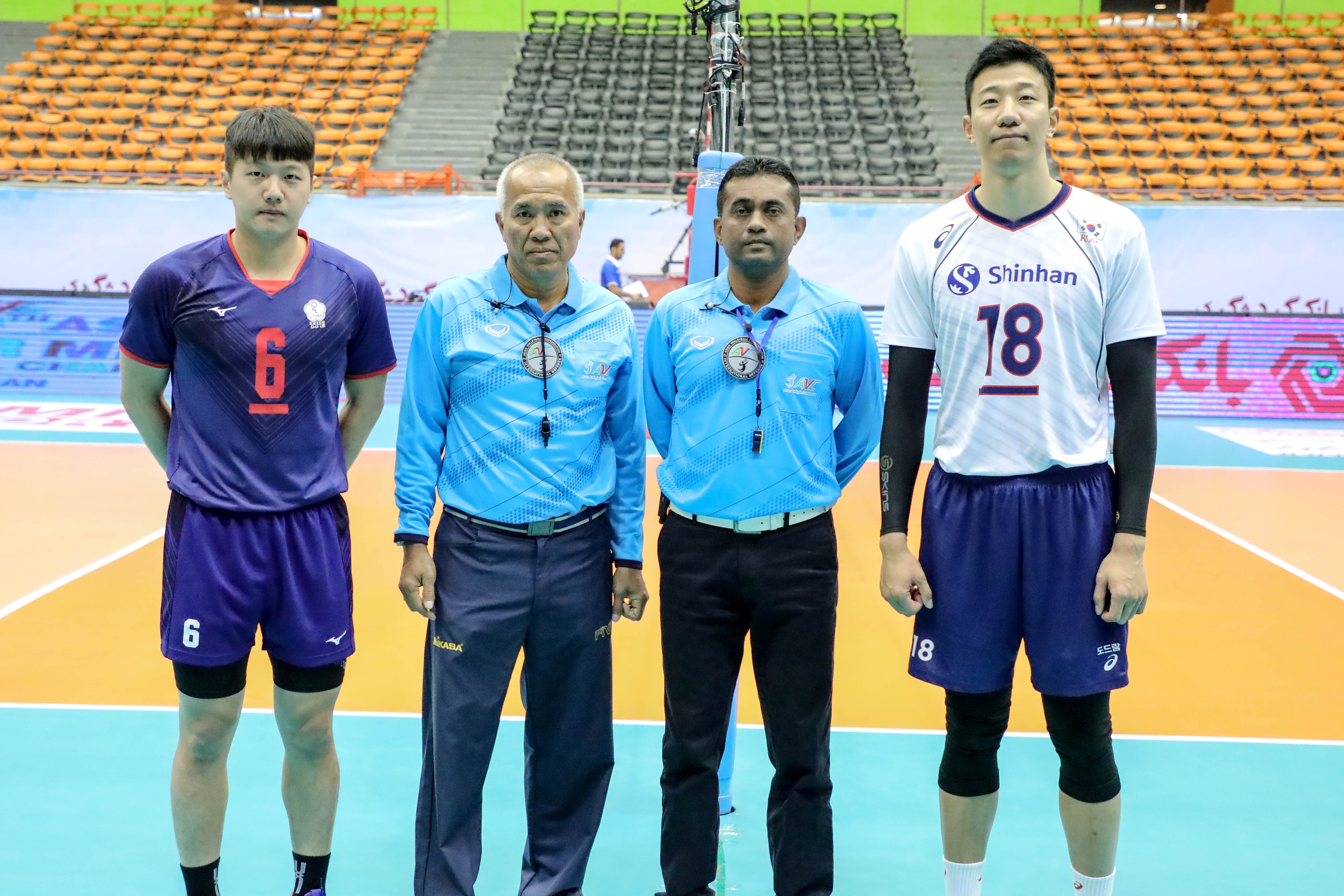 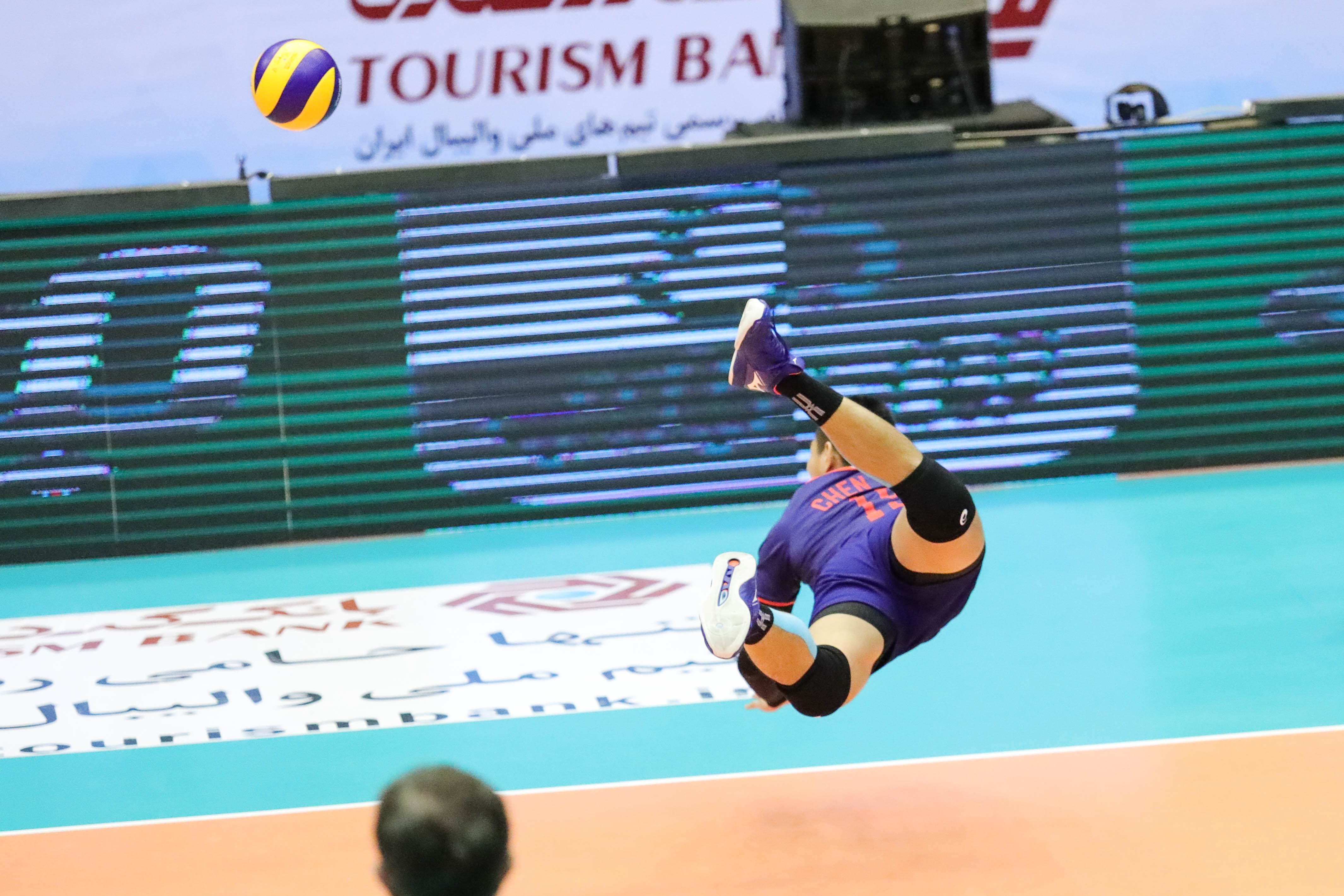 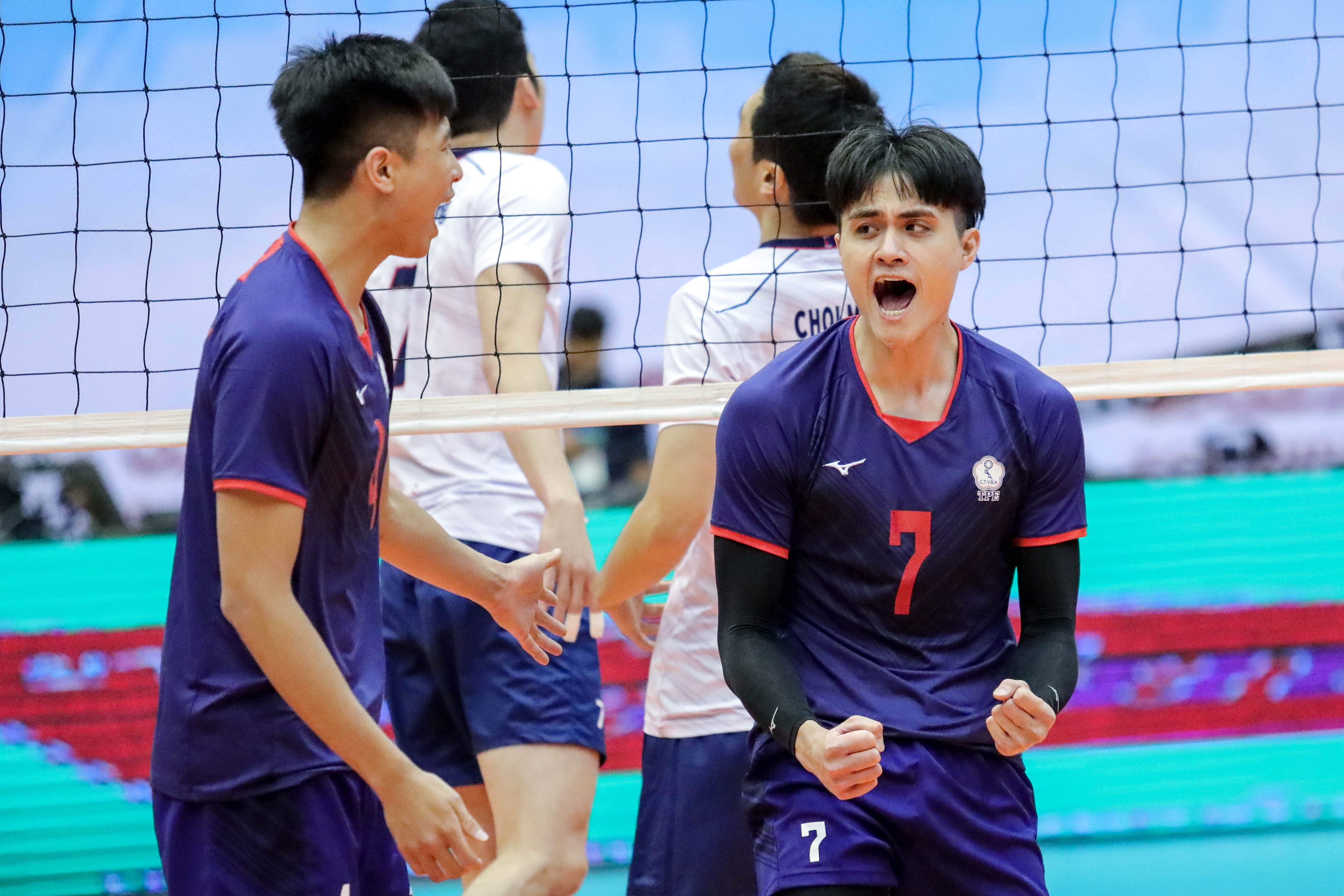 “Korea played better than Chinese Taipei. My players are technically at the same level with Korea but they always respect the names and stop playing in closing scores. In the match against Japan, they did the same. Most of my players did not play for almost a year and they needed more matches to keep up with good results,” said Chinese Taipei head coach Moro Branislav from Serbia. 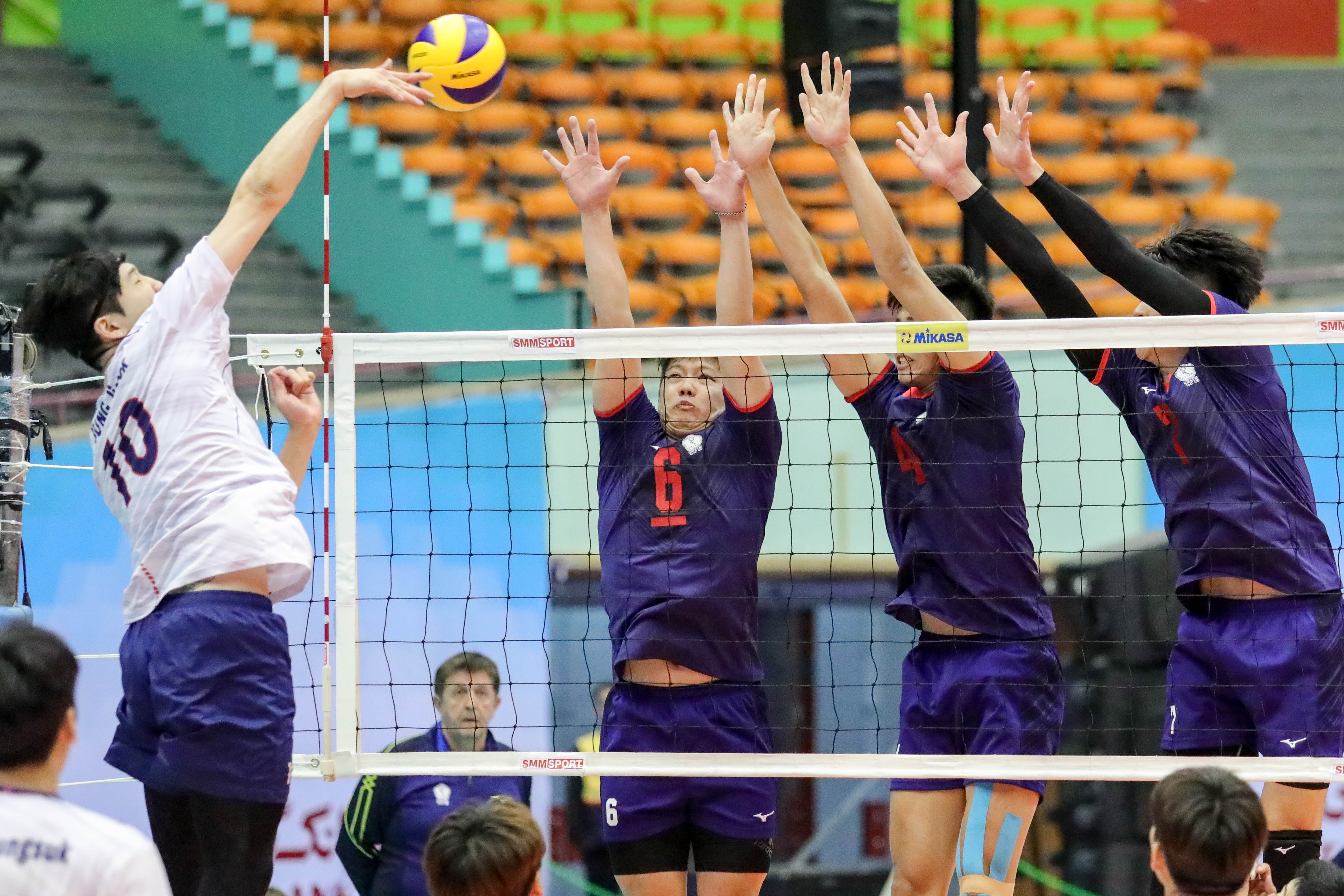 “I have been participating in many editions of Asian Senior Championship and I think, the tournament is tough at this level. Tomorrow we will have a big challenge against Japan but all our focus is on having a good performance,” Korea team captain Yung-Suk Shin said after the match. Korea will take on Japan on Wednesday, while Chinese Taipei go up against Pakistan. 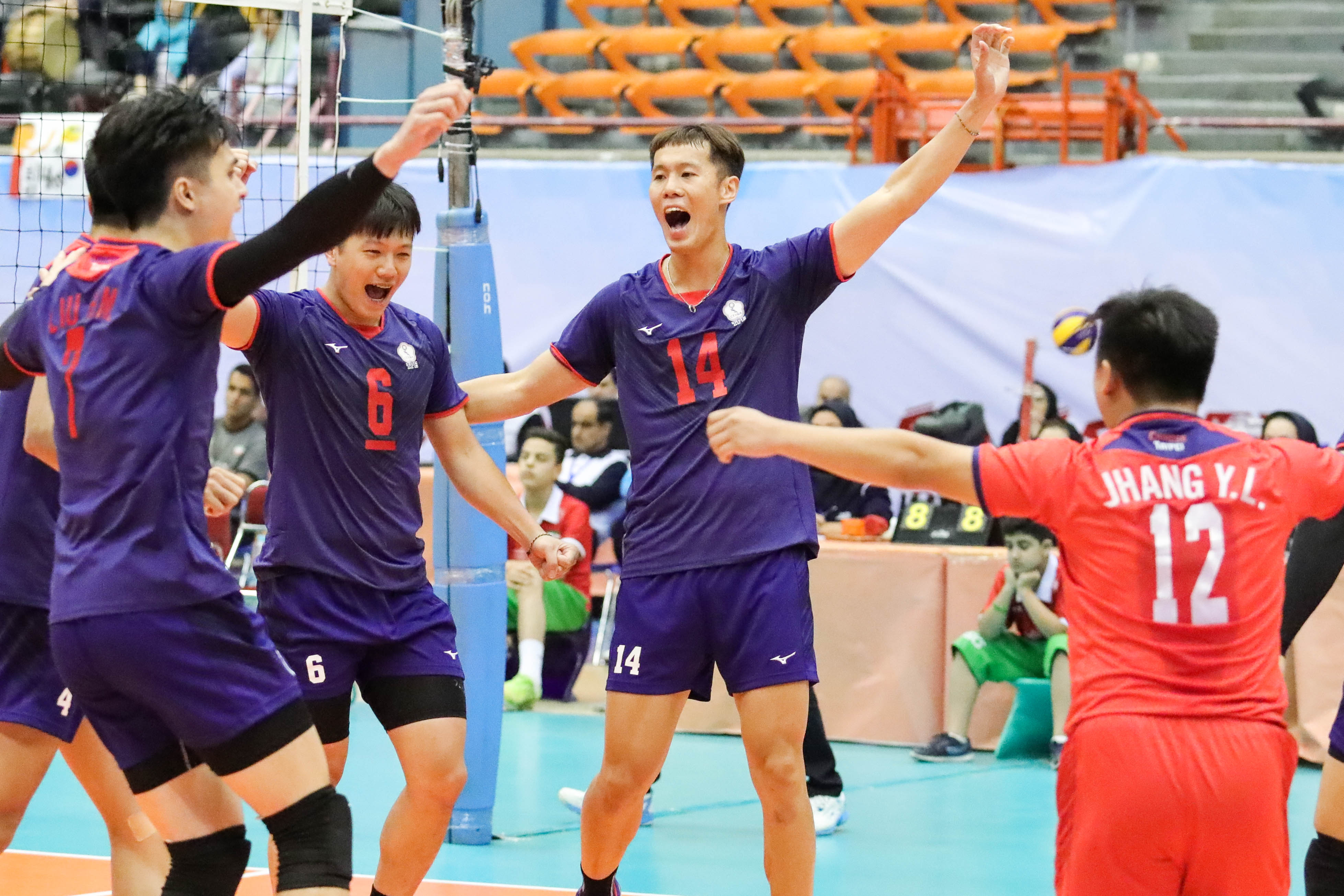 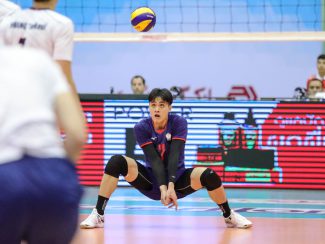 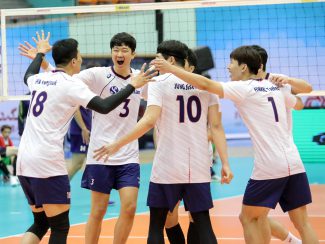 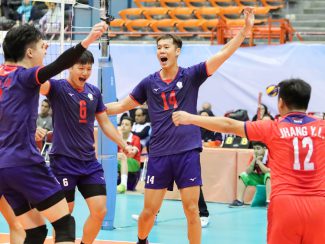 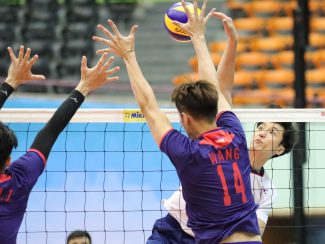 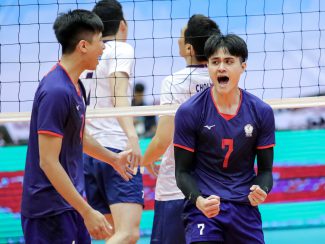 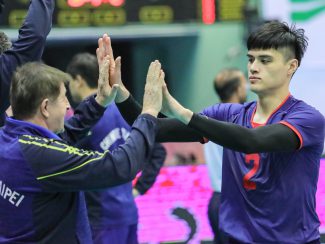