Nanjing, China, July 7, 2019 – The United States’ Andrea Drews was selected as the Most Valuable Player of the 2019 FIVB Volleyball Nations League, together with an outstanding corps of talents that comprise the Dream Team.

“I’m so thankful to be part of this team and this tournament,” Drews said. “I am so excited in continuing to learn and I want to do a lot of good things for this team.” 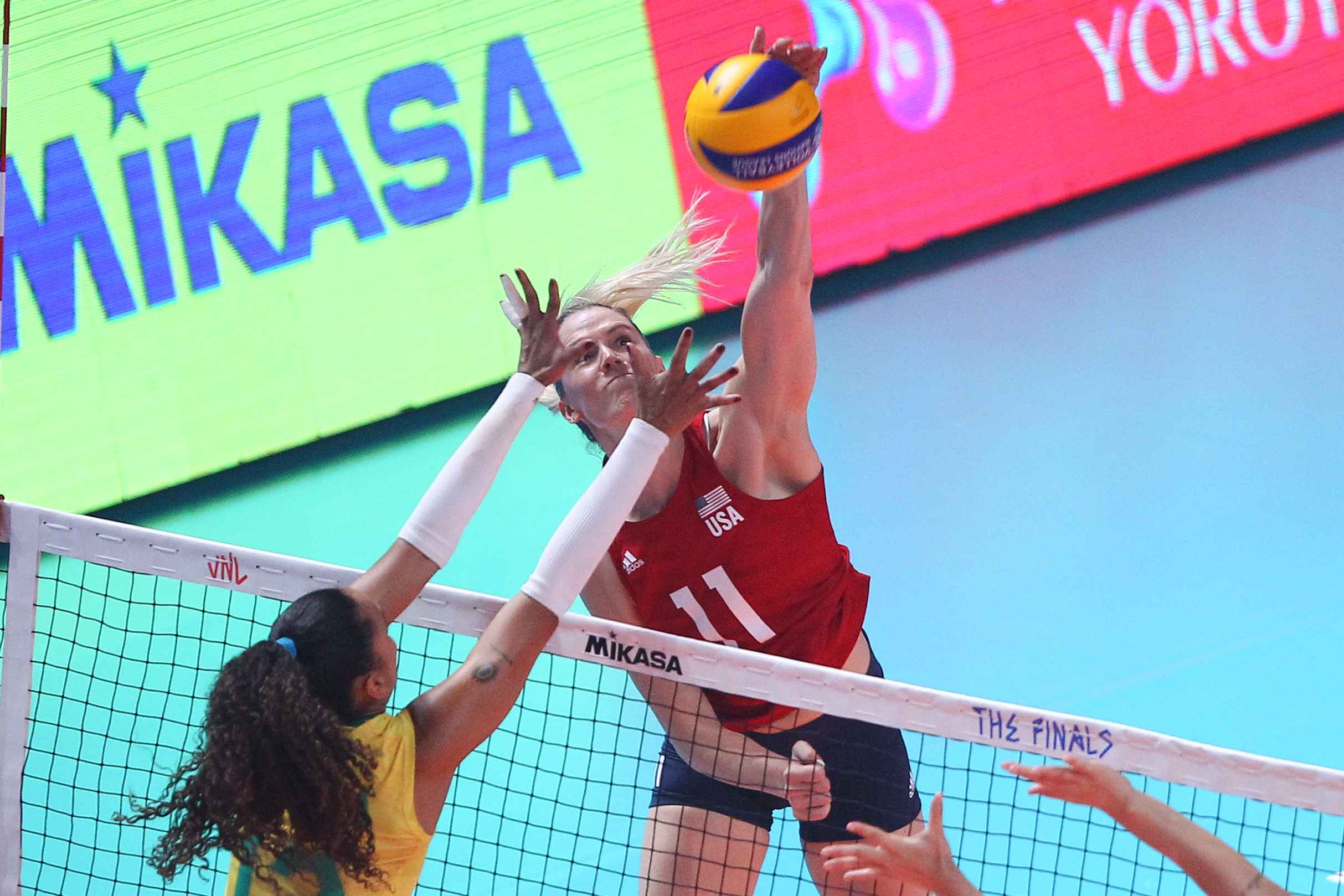 The 25-year-old Indiana-native bolstered her team’s campaign to win back-to-back titles at the VNL.

She leads the group of athletes that emerged as the top players in their position over the six-week-long tournament.