QIDONG GOLD MAKES IT THREE IN THREE FOR WANG AND WEN

The Chinese pair delighted the home crowd as they added Qidong gold to those they won at the Nantong and Nanjing 2-Star events.

They defeated the Czech Republic’s Michaela Kubickova and Michala Kvapilová 2-1 (21-14, 14-21, 15-7). Despite missing out on gold it is the Czech duo’s first World Tour podium finish.

The tournament ran from July 4-7 and was one of nine World Tour events in China, with $50,000 on offer to the leading teams. 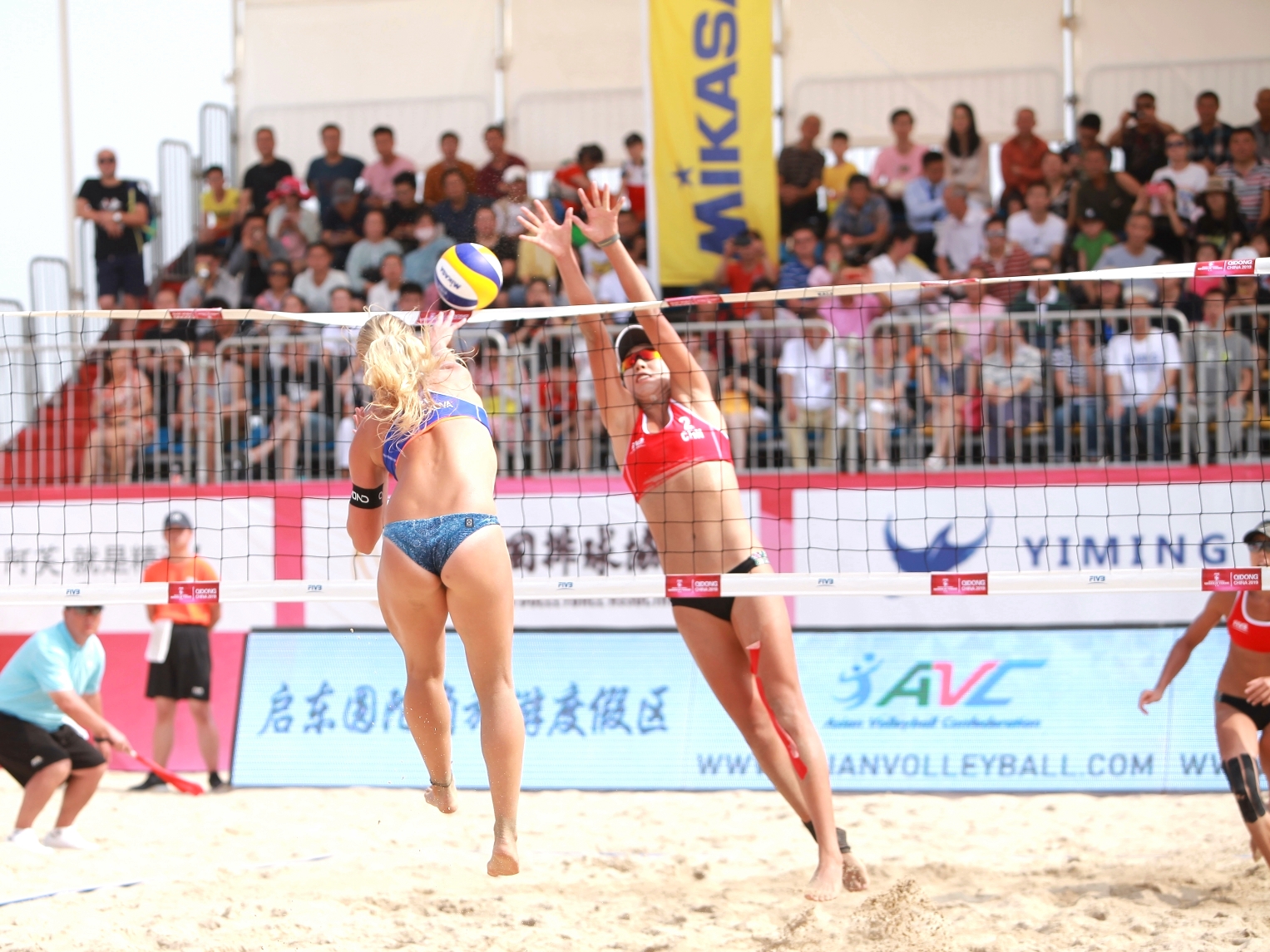