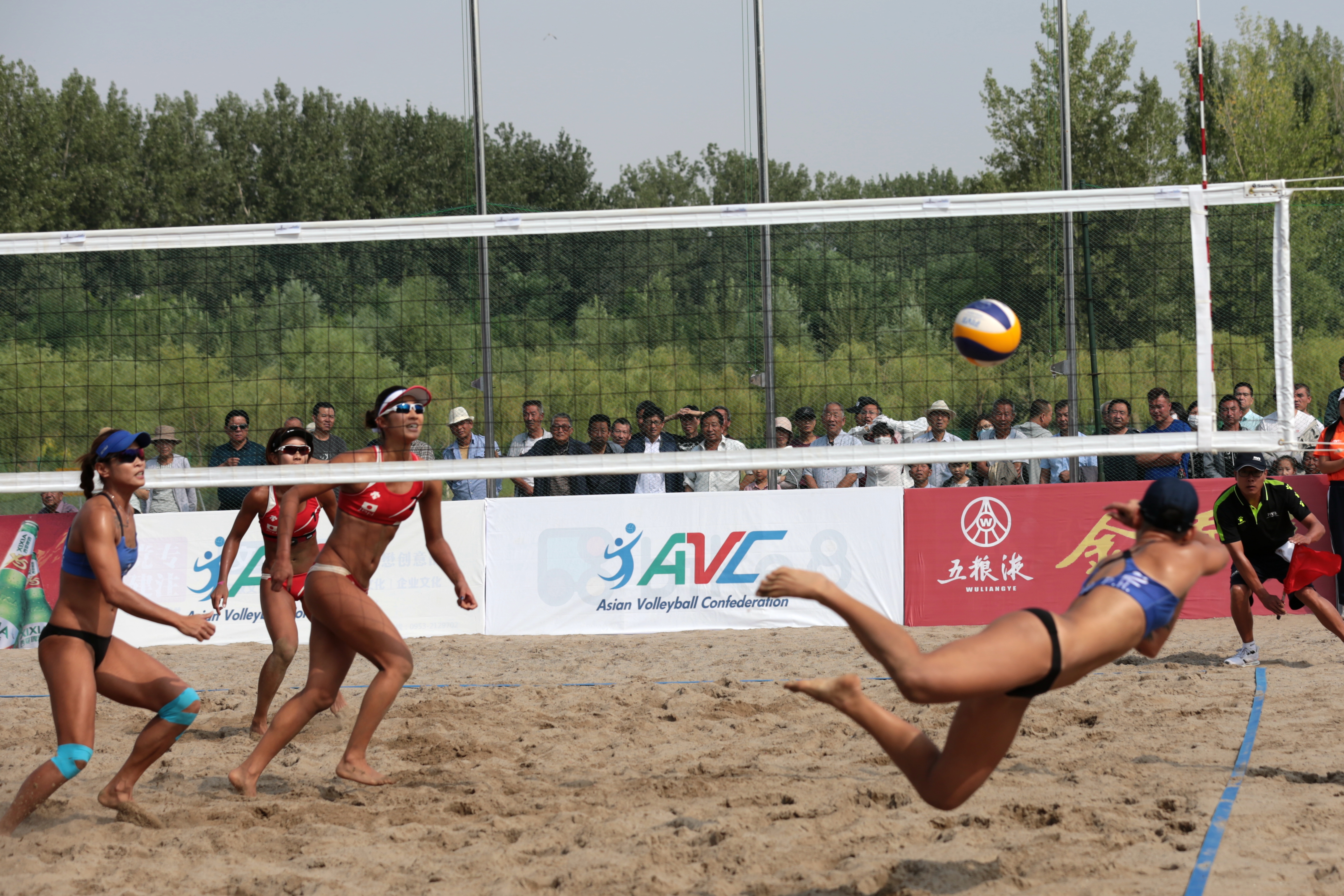 Hong Kong China, fresh from beating Korea 2-0, went up against powerhouses China in the first semi-final encounter, while the other semi-final clash saw Chinese Taipei face Japan in the men’s event. It was also the similar script in the women’s competition with China taking on Hong Kong China and Japan challenging Chinese Taipei on Tuesday. 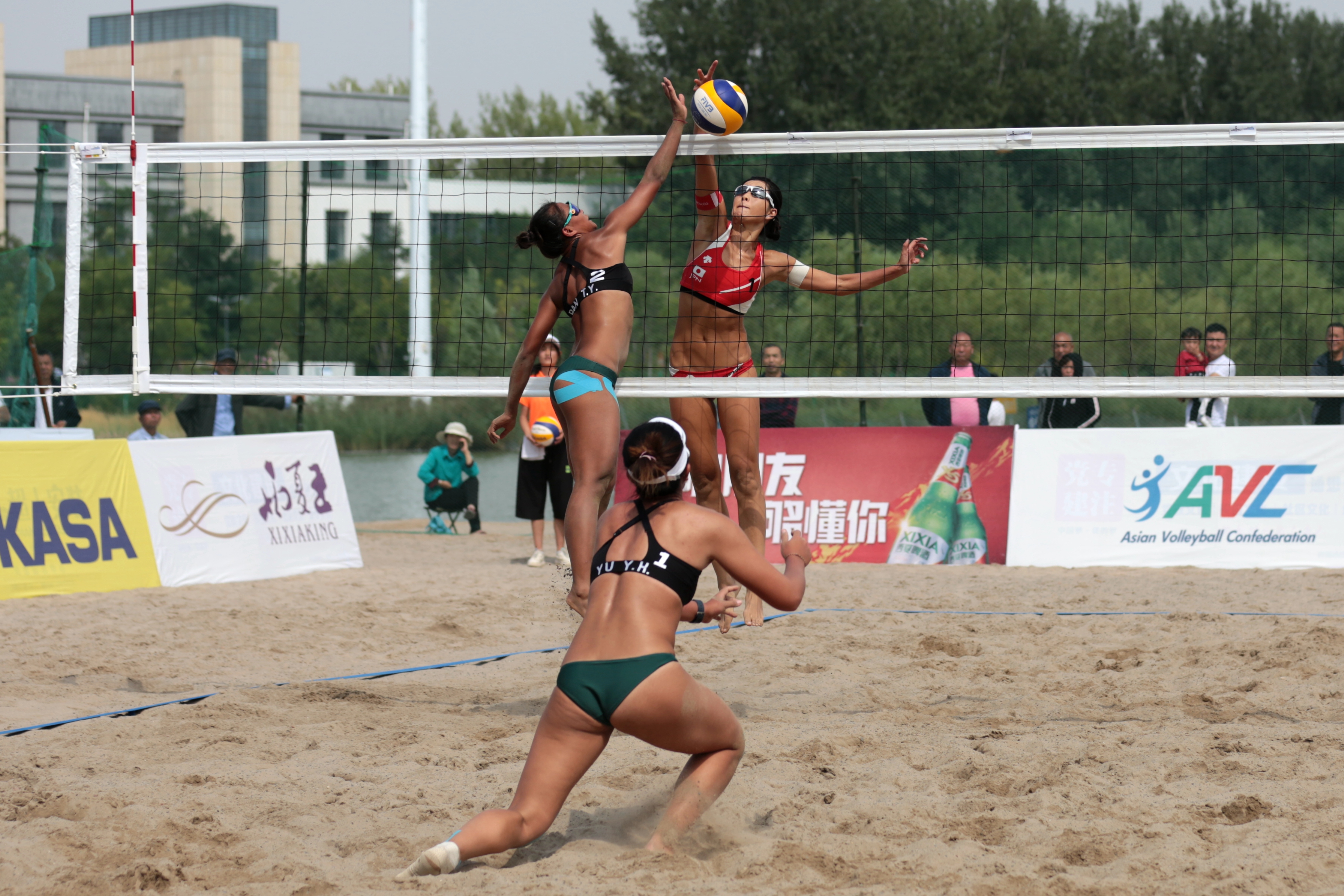 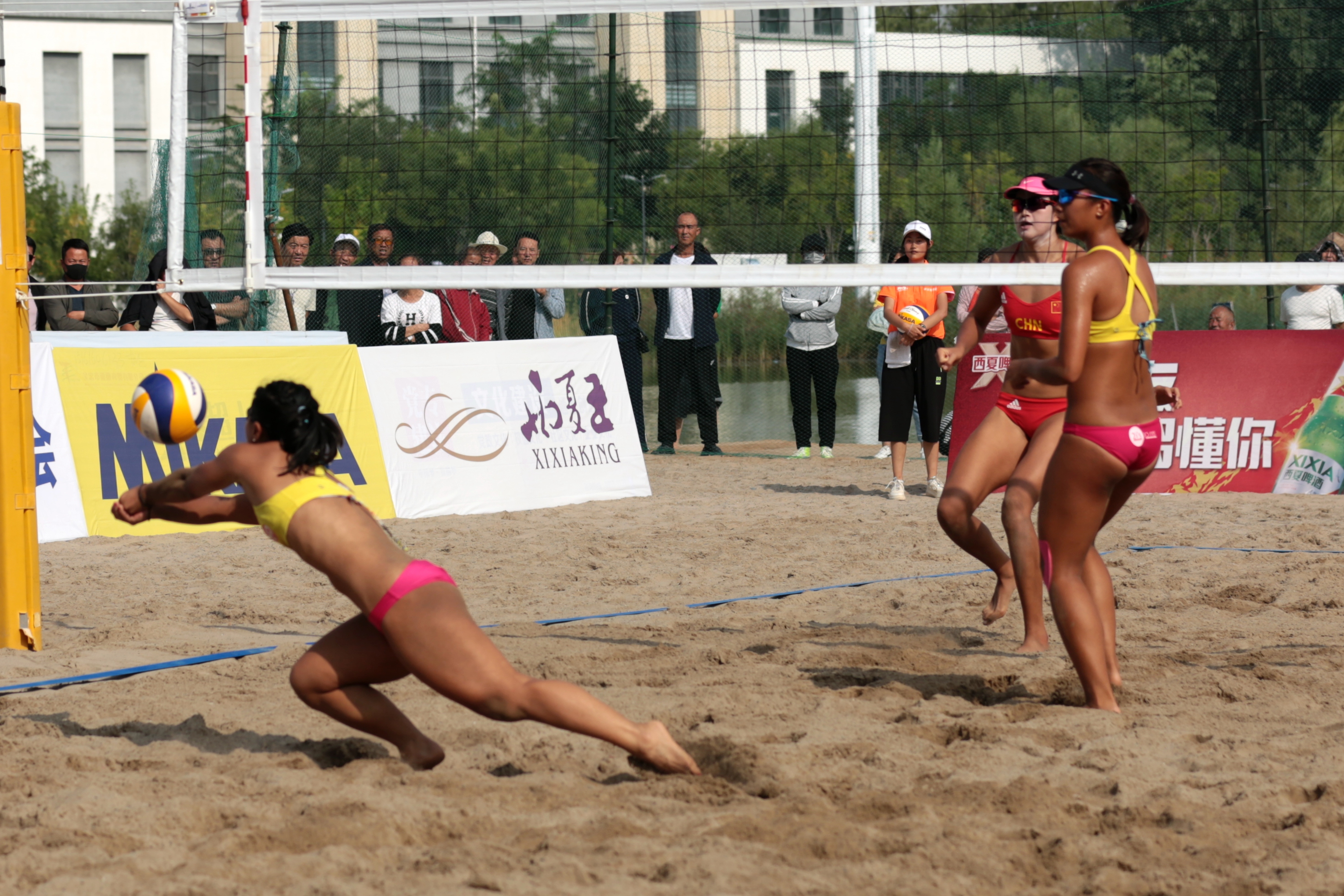 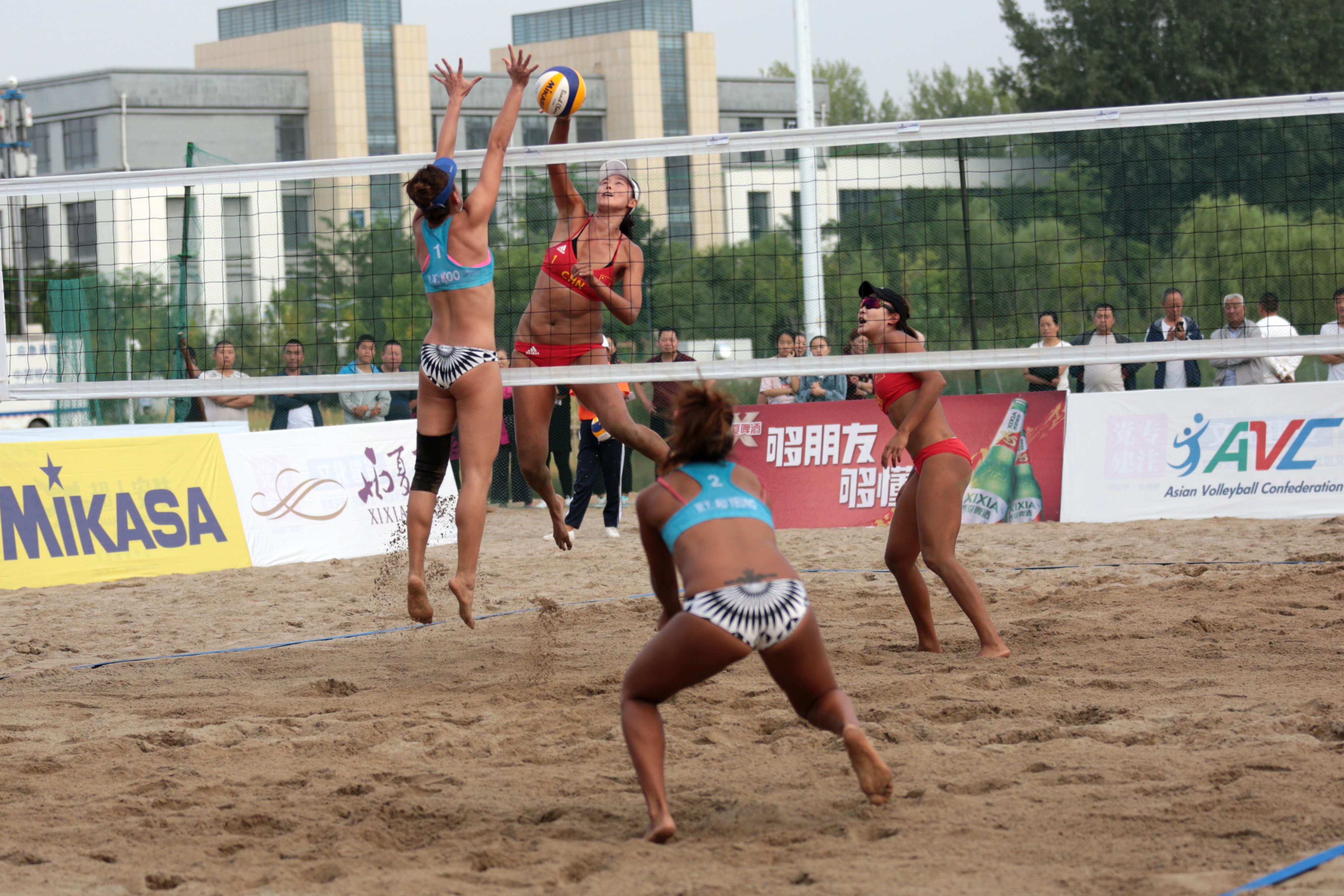 On Wednesday, Japan will go up against China in the women’s showdown, with Ishii/Mizoe taking on Wang/Xia and Take/Kusano challenging Wang/Xue.

Meanwhile, in the men’s semi-finals, Hong Kong China, which stormed past Korea 2-0 in their first round, found China too strong to go down 0-2. 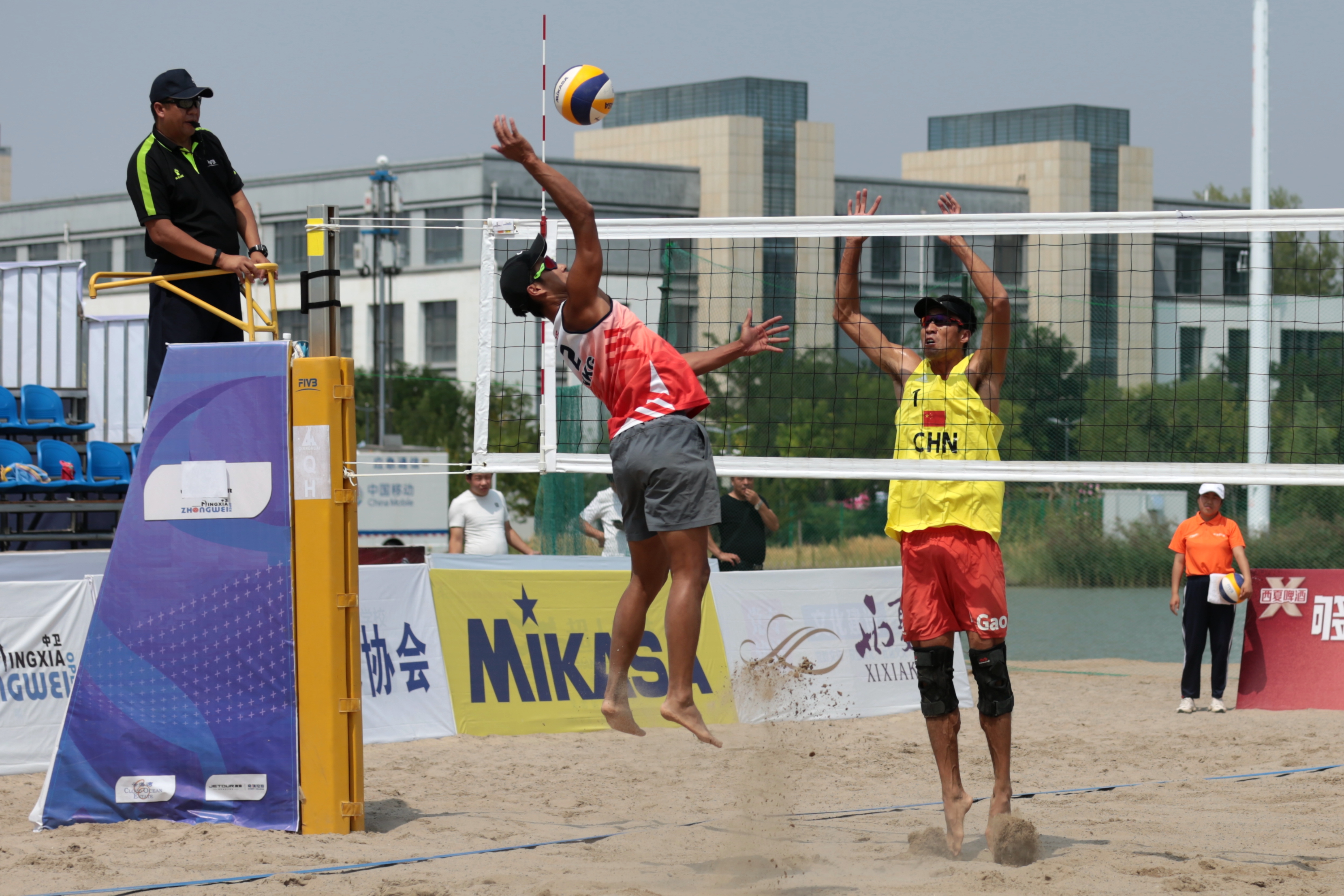 In the other semi-final clash, Japan fought hard against Chinese Taipei to edge past the tough rivals in close 2-0 battle. 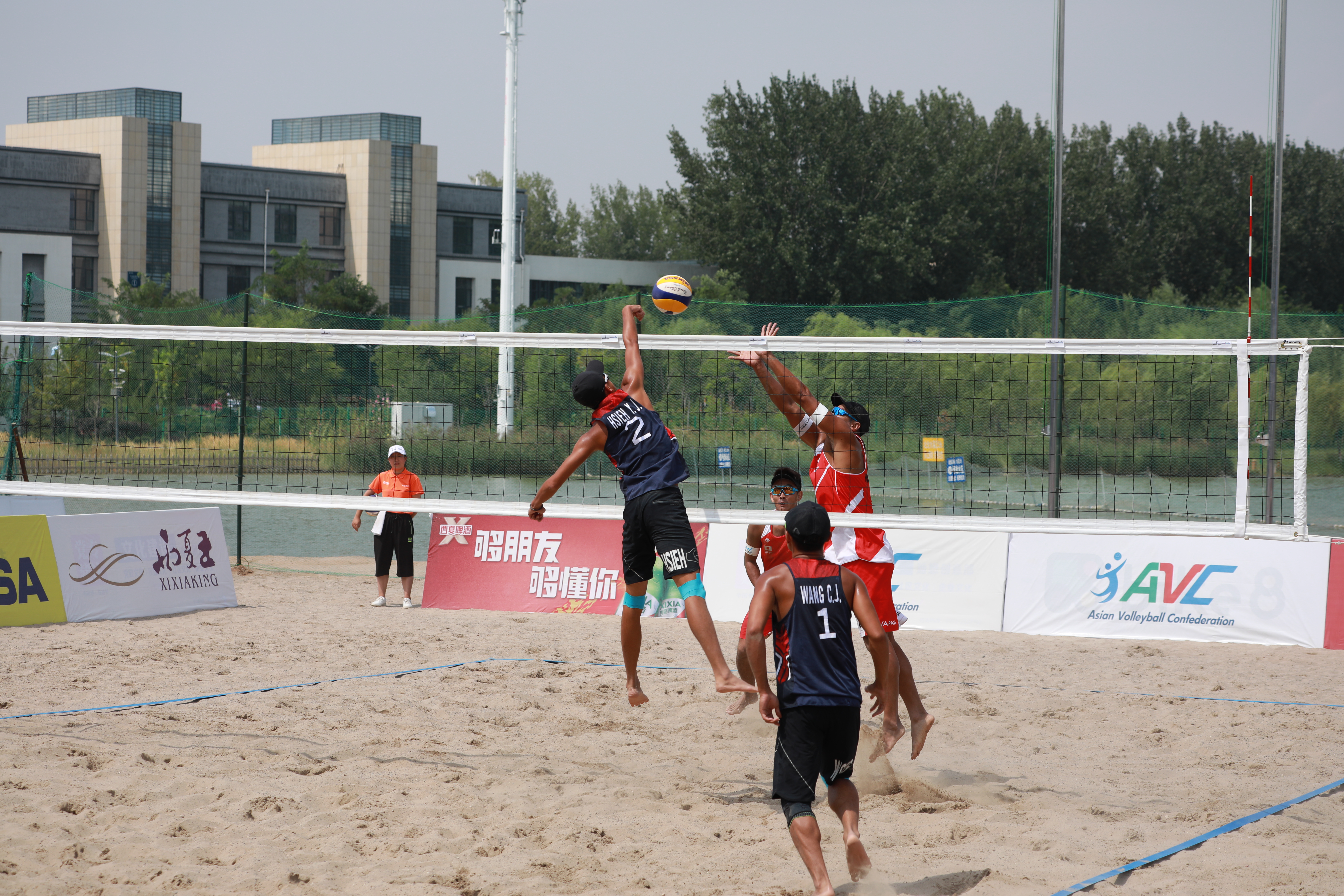 Japan will strut their stuff against China in the men’s final clash on Wednesday, with Gao Peng/Li Yang taking on Takahashi/Hasegawa and Wu Jiaxia/Ha Likejiang challenging Gottsu/Shiratori.

The AVC Beach Volleyball Continental Cup Phase 1 Eastern Zone kicked off on Monday, with five federations, China, Japan, Chinese Taipei, Korea and Hong Kong China competing in a federation v federation to vie for the top honour and the lone ticket to the Final Phase in both men’s and women’s event. 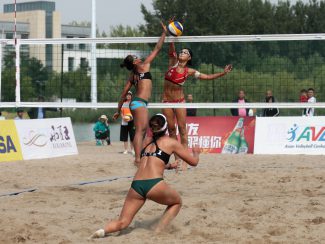 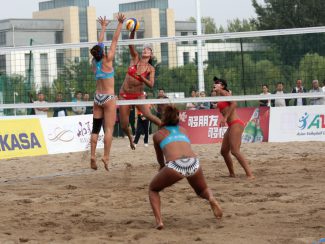 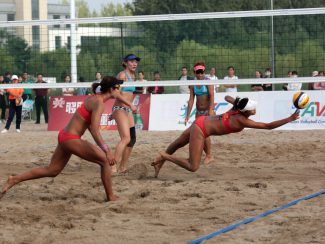 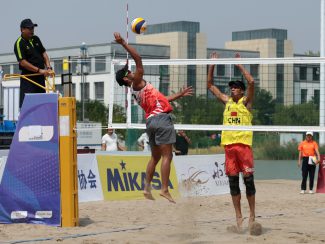