Bangkok, Thailand, February 10, 2020 – A total of 55 teams from 13 countries including 32 men’s pairings have confirmed their participation in the 2020 Asian Senior Beach Volleyball Championships at Wessuwan Sports Stadium of the Udon Thani Municipality in Tambon Nong Bua, Udon Thani between February 13 and 16. 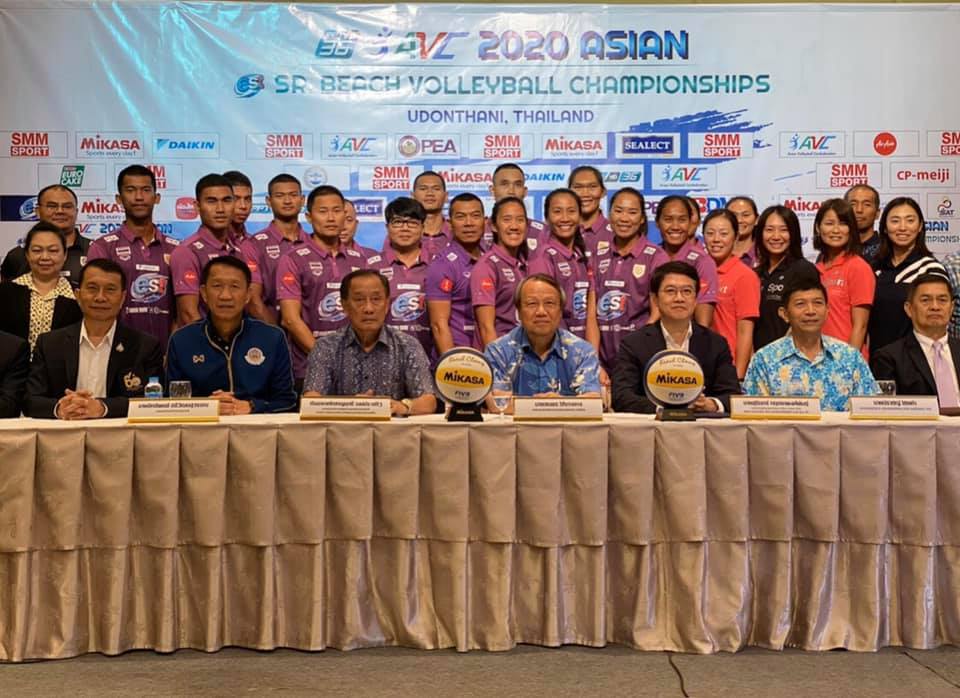 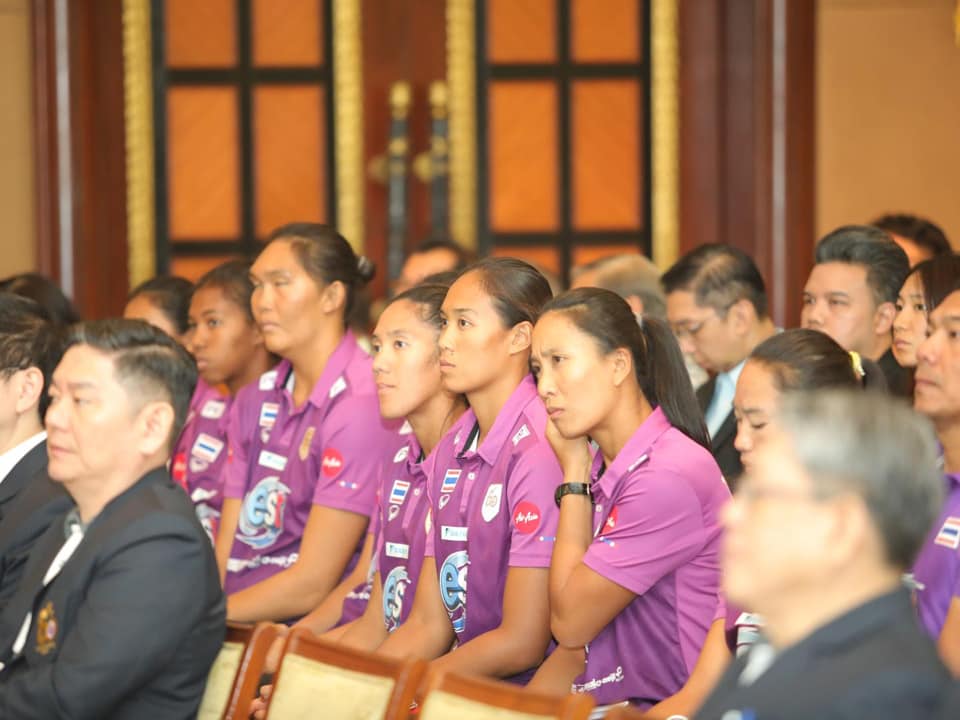 Ahmed Tijan/Cherif Younousse did not join the top-tier tournament to defend their men’s title this time after the superb Qatari pairing made it two in a row in 2018 and 2019. The other three teams from Qatar which have already registered also withdrew from the event without giving any specific reasons. Team players from the Philippines followed suit.

Australians ruled the women’s event following consecutive wins in the 2017, 2018 and 2019 editions, with Taliqua Clancy making a clean sweep of those three titles. She teamed up with Louise Bawden to win the 2017 edition in Songkhla, Thailand, but partnered Mariafe Artacho de Solar to capture the next two Australia’s crowns in 2018 and 2019. However, defending and consecutive two-time winners Taliqua Clancy and Mariafe Artacho de Solar did not join the fray this time due to the heavy competition programmes they will have with the World Tour this year.

However, despite the missing of the reigning champions, the women’s battle remains competitive due to the presence of formidable teams including Chinese Wang Fan/Xia Xinyi, silver medallists at the previous edition and gold medallists at the 2018 Asian Games in Indonesia. Japanese Megumi Murakami/Miki Ishii, silver medallists at the 2018 Asiad, Kazakh veterans Irina Tsimbalova/Samalikova Bakhtygul, Australians Phoebe Bell/Brittany Kendal and Nicole Laird/Becchara Palmer, and hosts Thailand’s Varapatsorn Radarong/Khanittha Hongpak and Rumpaiprue Numwong/Tanarattha Udomchavee are also expected to come up with talents and exceptional form. 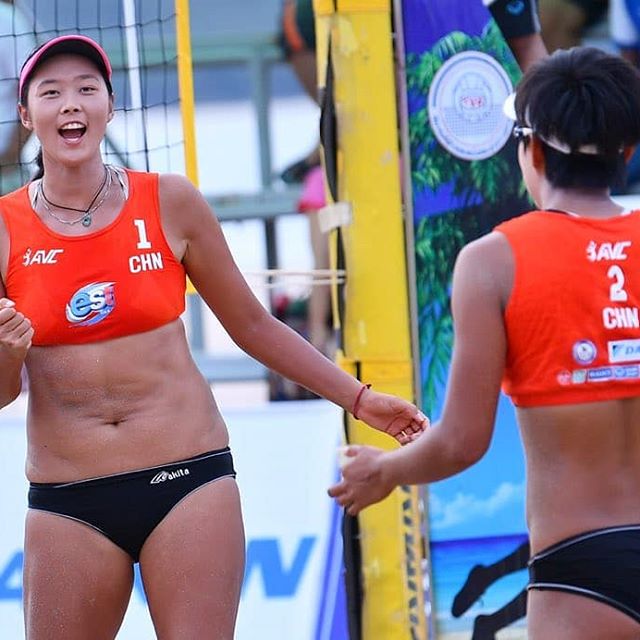 As the men’s event features 32 teams and the women’s competition sees 23 pairings in action, there will be no qualification for both genders. With the team briefing and drawing of lots being held on February 12, the main draw will kick off the following day, Thursday, February 13. 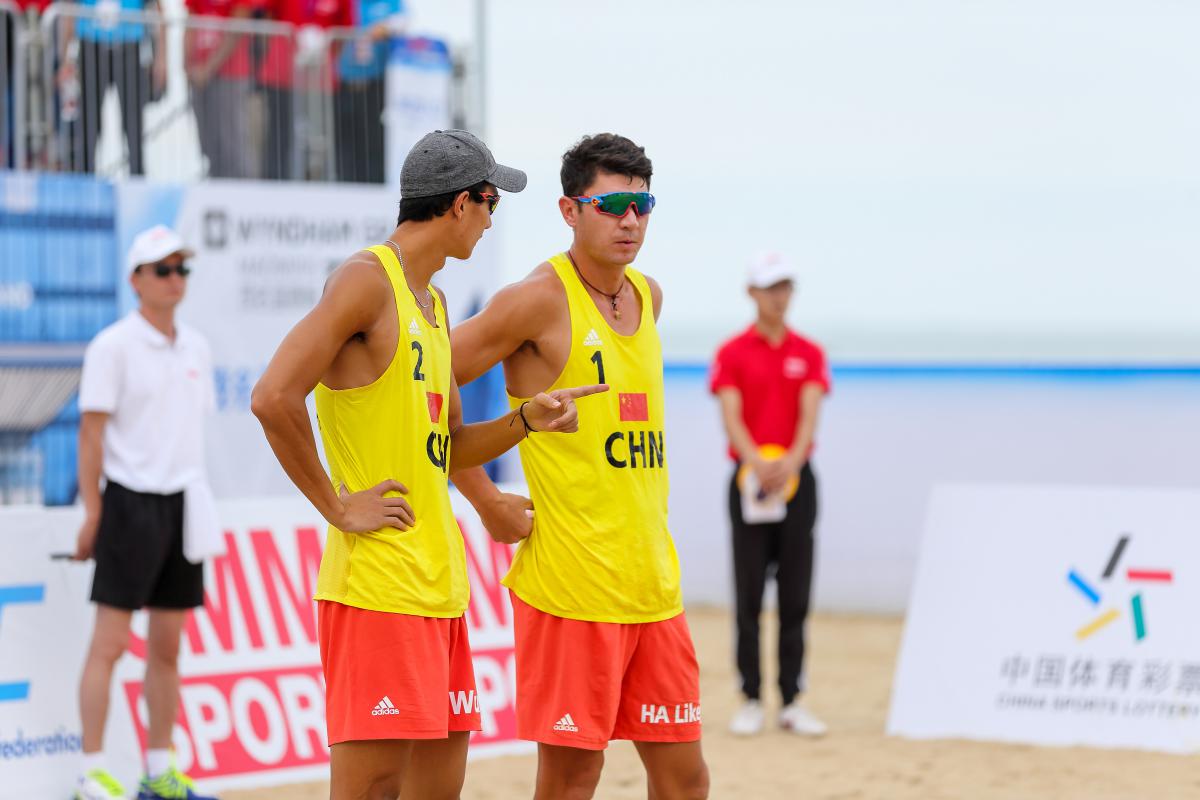 “We will try our best to provide all visiting teams facilities according to AVC requirements and the best service during their stay with us in Udon Thani. Safety measures and precautions have been taken to improve safety of all participants. Furthermore, the coronavirus outbreak does not affect Thailand in its efforts of staging the tournament and one thing all participating players can be sure of is that they will safely travel to Thailand and the host province,” he added.

“To make sure that the tournament will have a smooth run and get things well done, more than 300 court officials and assistants have been employed for this crucial competition. A total of five competition courts, which make international standards, have also been provided as well as enough lighting control system, in case night matches are necessary.”

On the grave coronavirus epidemic concerns, Mr Itthipol Treewatanasuwan, said, “Thailand has heightened its measures for coronavirus prevention and with a massive preventive campaign under way nationwide to block the spread of the deadly coronavirus, I’m convinced that all participants can stay safely with us and there will be nothing to worry about.”

During the competition, match results, standings, photos and daily updates can be checked via AVC website at www.asianvolleyball.net and www.facebook.com/AsianVolleyballConfederation 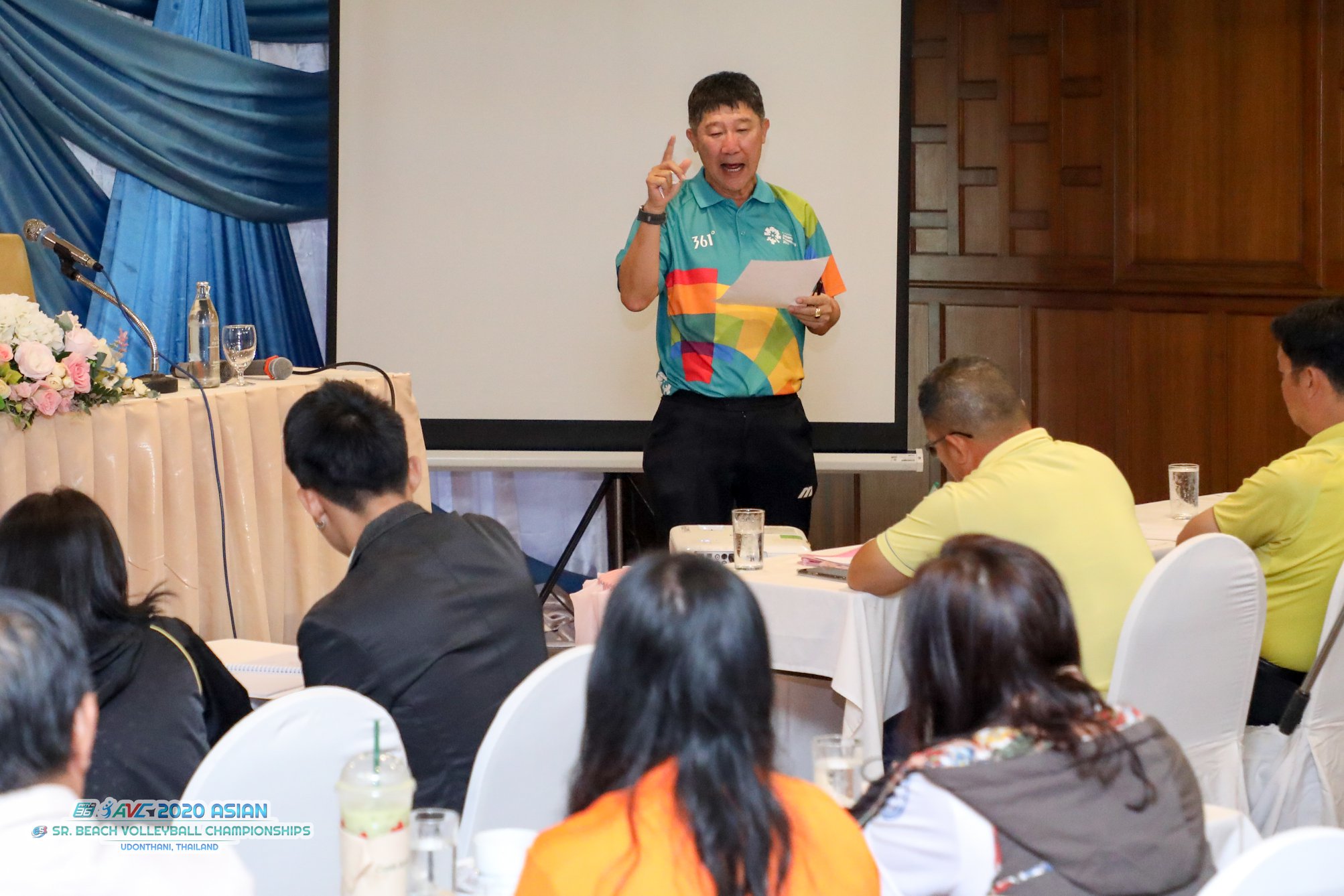 AVC Beach Volleyball Director Mr Kritsada Panaseri explains to the local organisers in their final preparation for the 2020 Asian Senior Beach Volleyball Championships during the meeting on Monday, February 10, 2020.