ASIAN U21 BV CHAMPIONSHIPS TO KICK OFF IN THAILAND MARCH 15

The four-day event serves as the Asian qualification tournament, which will see the top five teams (nations) from each gender secure berths to compete in the FIVB Beach Volleyball U21 World Championships in Udon Thani, Thailand later this year.

Technical Supervisor Mr. Kritsada Panaseri presided over the Thursday’s meeting, while in attendance in the meeting were Referee Delegate Mr. Jayaraman Srinivasan from India, media representatives and all participating players.

A total of 28 men’s teams from 15 countries comprising Australia, China, Hong Kong China, Indonesia, Iran, Japan, Kazakhstan, Saudi Arabia, New Zealand, Oman, Pakistan, Singapore, Chinese Taipei, Vietnam and hosts Thailand were divided into eight pools from Pool A to Pool F. After the pool round-robin preliminaries, only top two teams will advance to the next round.

Each country fielded two teams in both men’s and women’s events, except Oman, Pakistan and Vietnam. The above-mentioned three nations sent only one team apiece in both genders. Malaysia sent only one team in the women’s category. 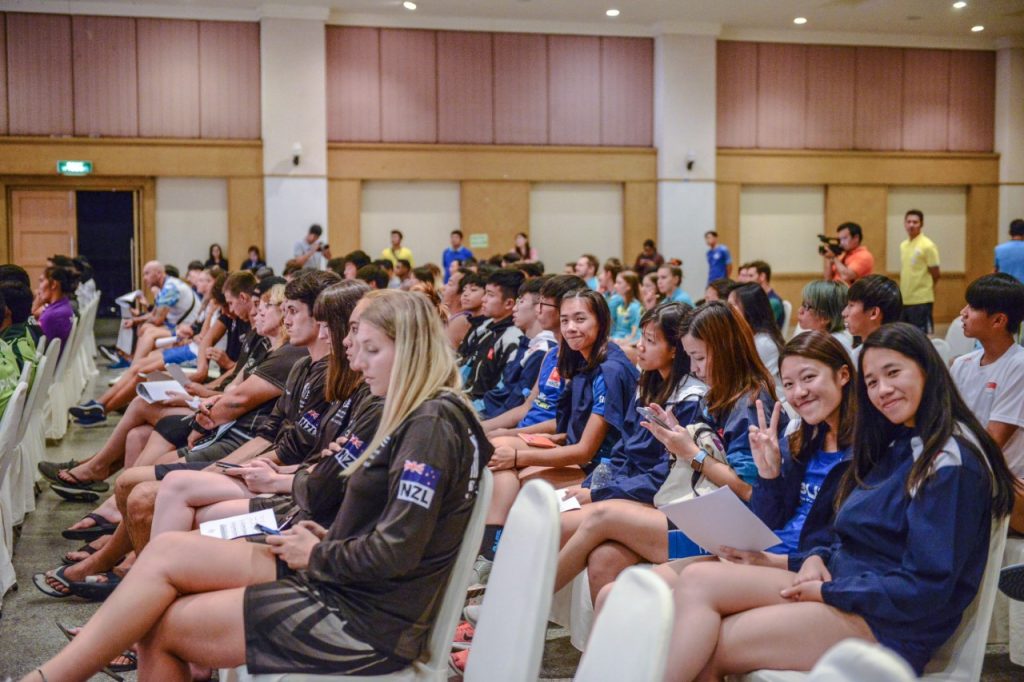 According to the results of the drawing of lots, top seeds Thailand 1’s Phanupong Thanan/Phichakon Narathon are in Pool A with Japan2’s Rikuto Goto/Seiru Hayashi and Javier Tang /Ye Le Tan of Singapore 2.

“ We are 100 percent ready for this tournament,” said Phanupong. “I am quite excited to play at home once again, but it is also great to have a large number of home fans to support us. We have been training here for a while, so we quite get used to the conditions of the competition courts. Certainly, our expectation here is to win the tournament.”

“Our opponents in our pool are quite strong, but if we believe in ourselves and play according to our game plans, I think we can go far,”said Thatsarida.

“We just want to play one match at a time. If we play well every match ,I believe we will have a good result in this tournament.” 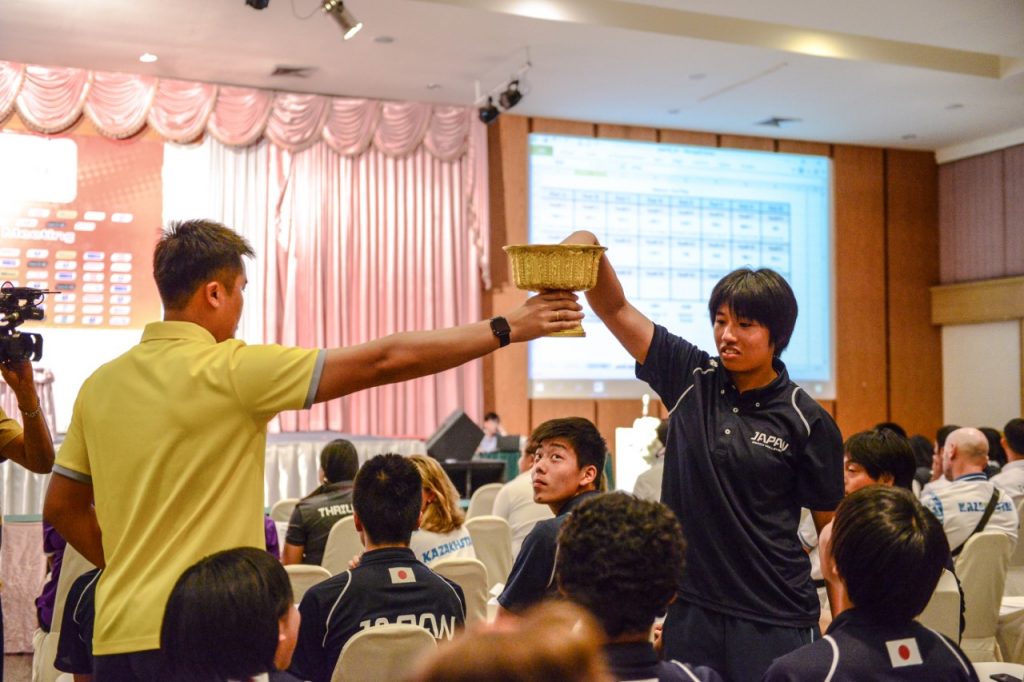 The first match of the top-flight competition will start at 8:30am local time. 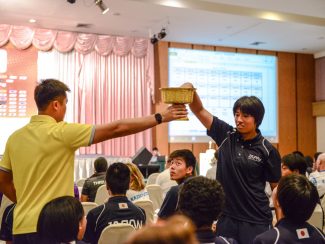 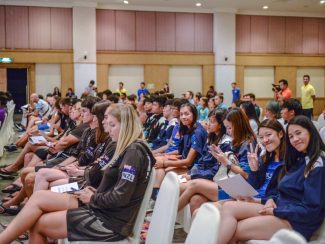 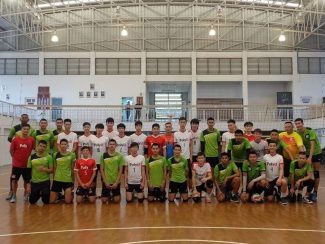 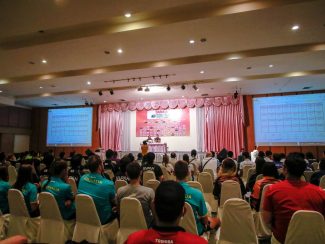 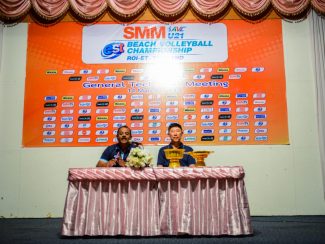 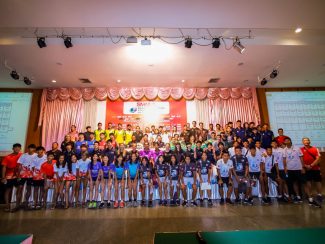