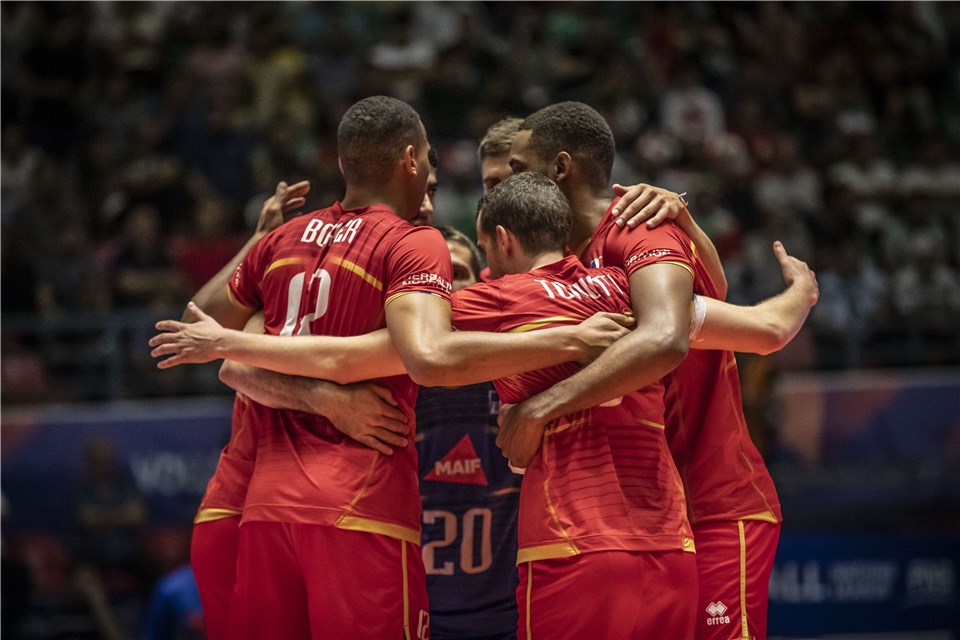 Trevor Clevenot scored a team-high 18 points from 16 attacks and 2 stuff blocks for France, while Lincoln Alexander Williams led Australia with 18 points including 15 kills from 29 attempts and 2 blocks.

France coach Laurent Tillie said: “It was a strange game, difficult to control the pass, the service and the set. We had a lot of mistakes and we were afraid of Australia, because physically they are tall, and we had a lot of pressure, I think we had big mistakes but are lucky to win the game. We have to improve from match to match, and we cannot neglect the effect of the altitude which is 1400 metres above sea level and the ball flies differently, so we had to learn this to play well, but anyway we won and are ready for the next match.” 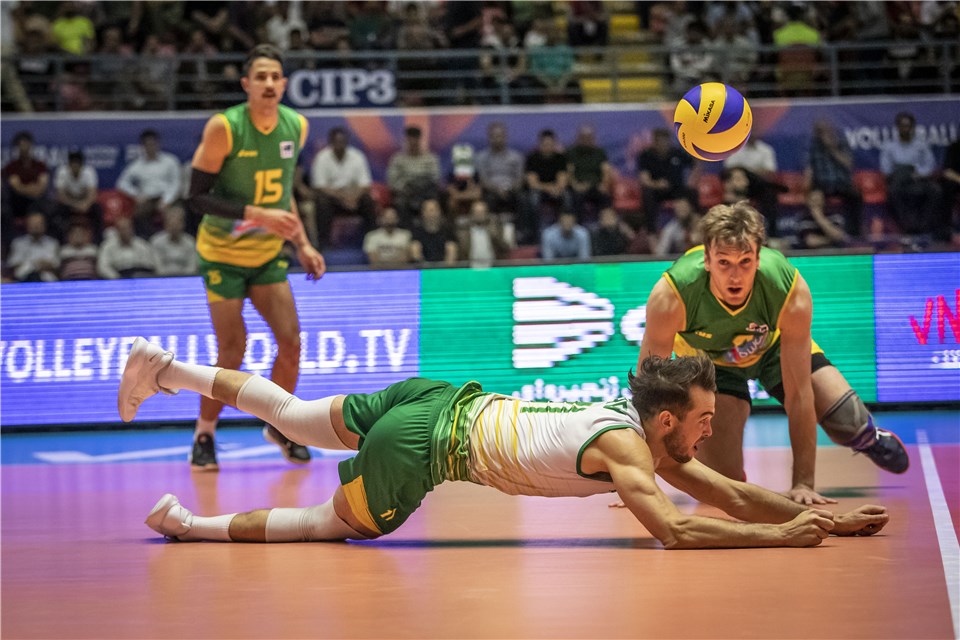 France captain Benjamin Toniutti said: “We can say that we are happy because of the victory like in other games. We just played for the victory. I do not think that we played that well because it is not easy to play here. We have to win the other two games. In each game, I hope we become better and I also thank the fans for such an atmosphere. Even if it was not Iran’s game. The stadium was almost full. I hope we are going to play well in our next match.” 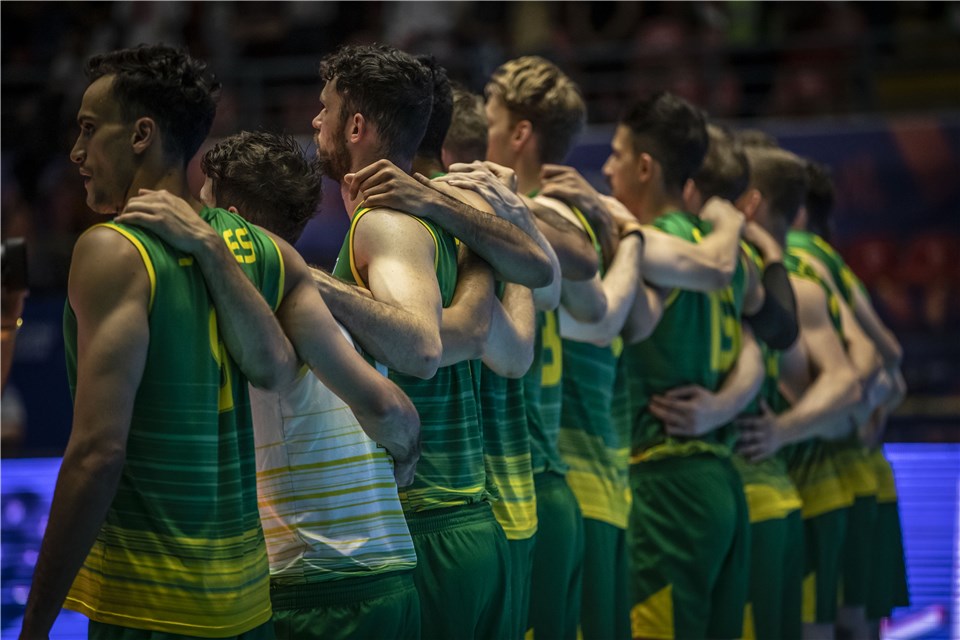 Australia captain Max Staples said: “Today we struggled to find our rhythm, to win the game. We had opportunities to win the game because France were a little off their game – we did not take it today. We have two more games and now it is time to recover and prepare for the two next games.” 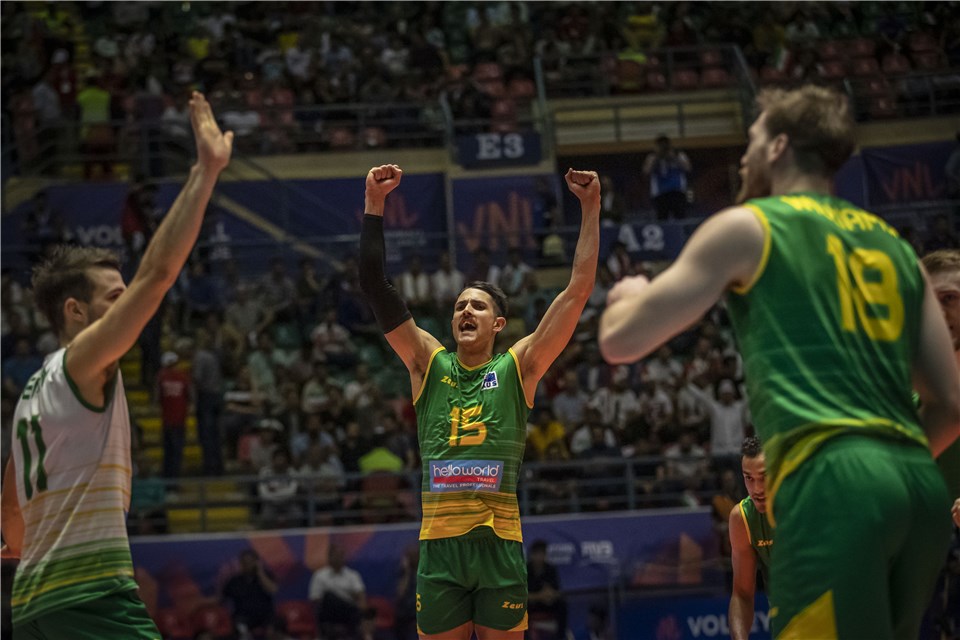 Australia coach Mark Lebedew said: “I can only reiterate what our captain said – we had really a big chance today. France were not at their best – we were not able to understand the possibility that we had today to lead the game, so it was a good win for France. I think they are very happy. We need to keep working for our next game though this game was not that important for us because France are one of the top teams. What is the most important is we win the matches that we have a chance to win, especially against the other teams which are competing to remain in this league.”