Australia suffered two losses in a row in the 2021 FIVB Men’s Volleyball Nations League in Rimini, Italy, as the Asian silver medallists on Saturday went down in hard-fought straight sets to Bulgaria. 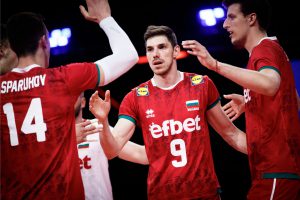 No Australian player scored double digits in the tough match which ended 25-21, 25-20, 25-20 in favour of the well-established Bulgaria. Luke Smith led Australia with 9 points, while Beau Graham, and Nehemiah Mote dded 6 and 4 points respectively. 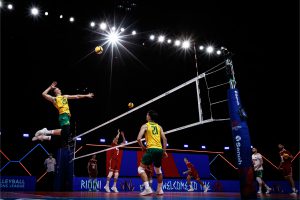 Martin Atanasov and Captain Tsvetan Sokolov chipped in with respective 13 and 12 points for Bulgaria. 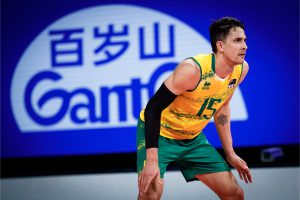 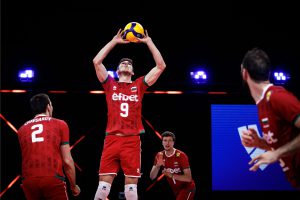 Martin Atanasov of Bulgaria said after the match: “It was a very good performance. Our first at the VNL 2021 after losing a game yesterday. Yesterday we didn’t play so well in the decisive part of the sets and we discussed that today. We have to play better after the 20th point, and I think we did that well against Australia. I hope that tomorrow against Germany we will show our best. I’m trying to get better and better every day mentally and physically and I hope we will continue this way.” 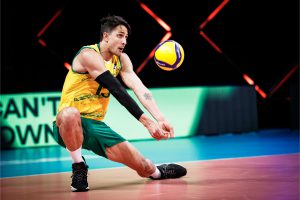 Australia’s Luke Smith said: “We knew that coming into the VNL competition would be a huge task for us, it’s a big challenge, because we have a completely new style of play. The key to our performances is that we want to be able to rebound as soon as possible and try to develop as soon as possible. It’s a completely new team, so we are just trying to fight for every ball and try our best attitude. 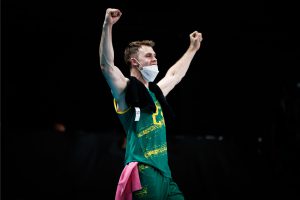 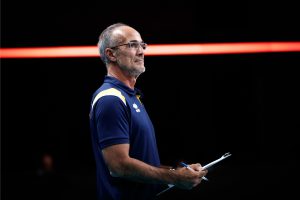 “I’m not too disappointed with our losses so far as in both matches our team featured new players, with a new coach, with new systems that we’re really trying to get better. We need to trust in a process and continue to make progress in the tournament. There is no better way to develop as a team than to play against the best in the world. We have missed playing consistently at the highest level and it’s really evident when you play the strongest teams. But I believe it’s also what builds character. So for young guys gaining this experience now is so valuable. It’s not always possible or easy with other teams to put young players on, but it’s the situation for Australia right now. We are in a period of growth,” he added. 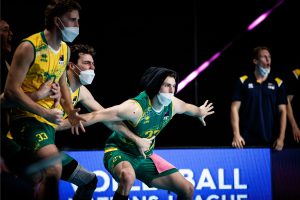